A Karl Lagerfeld Miniseries Is Coming to Disney+ 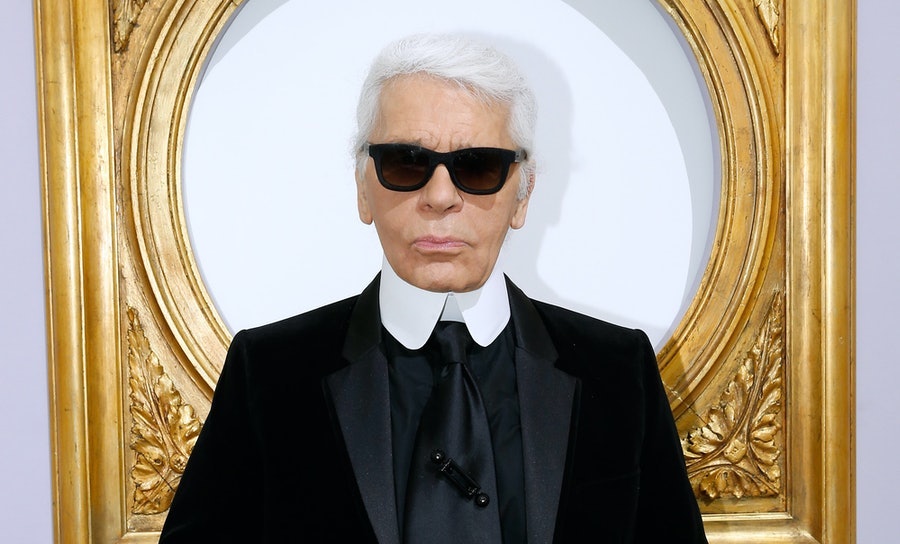 On Tuesday, Disney+ announced its ambitious plans to encapsulate the life of the legendary late designer Karl Lagerfeld in a six-episode drama series titled Kaiser Karl, named after and based on a 2020 biography by the French journalist Raphaëlle Bacqué. Though, the title itself was a nickname famously given to Lagerfeld by W magazine founder John Fairchild. Surprisingly, it’s the first high-profile endeavor to do so since the iconic designer died after a private battle with pancreatic cancer at age 85 in February of 2019, rattling the fashion industry and marking an end to his decades-long, hugely influential tenures at Fendi and Chanel.

Kaiser Karl will start off in 1972, a year after the death of Coco Chanel and at the beginning of Lagerfeld’s climb to the industry’s top. While it wasn’t until the 1980s that he would ascend to the house’s helm, Lagerfeld was determined to reach the highs of his peer Yves Saint Laurent. Drama quickly ensued, thanks largely to Saint Laurent’s partner, Pierre Bergé, who was convinced that Lagerfeld “engineered” Saint Laurent’s affair with Lagerfeld’s then-partner, the French dandy Jacques de Bascher.