THIS is the awkward moment a gran recoiled to an “ugly” baby photo – before realising she is actually “FaceTiming the parents”.

The gran was pranked by grandson Stewart McGonigle, who showed her the newborn as she was clearing up in the kitchen. 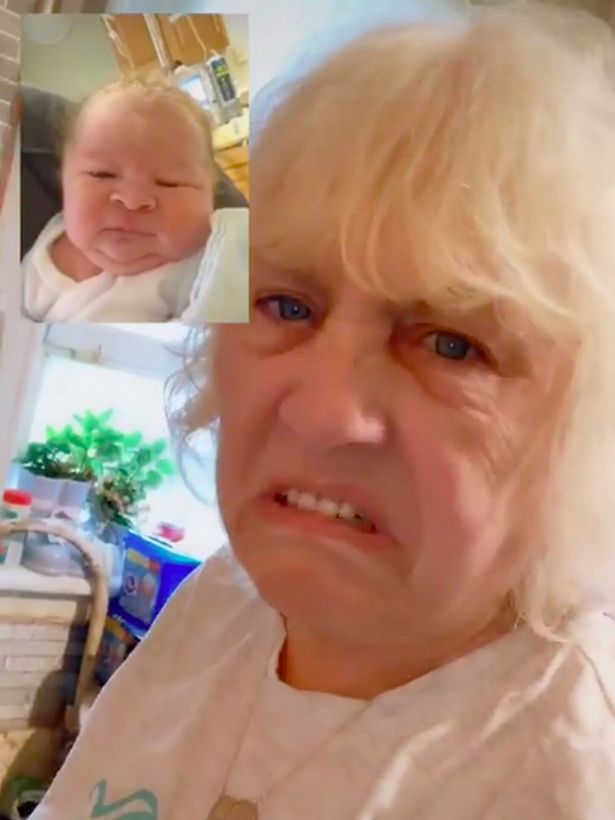 In the viral video, Stewart walks into the room and asks the gran to look at a “photo” of the newborn.

Peering at the photo, the gran then grimaces and pulls a face saying: “Did she? Oh god!”

Stewart then claims her reaction has been heard by the parents of the infant on the other end of FaceTime, the Daily Record reports. 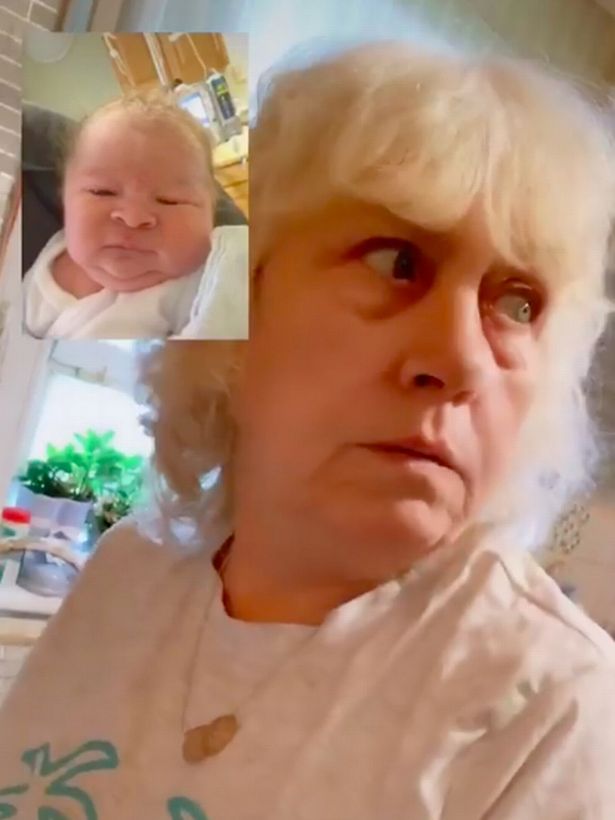 Mortified, the gran immediately changes her reaction to the baby, and says: “She’s a nice wee wean int she?”

Prankster Stewart then replies that “she” is actually a boy.

The gran clearly has enough of being embarrassed and asks her grandson to take the camera away.

She says: “Aye she’s…I’m doing something Stewart take it away.” 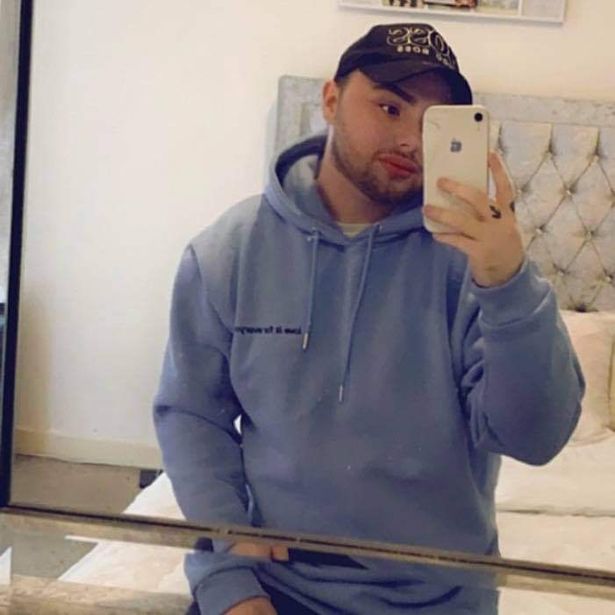 Over 14,000 people have since liked the light-hearted clip, with one person writing: “I’m a midwife and this is absolutely hilarious.”

Another adds: “I think I’ve watched this 20 times and I am howling.”

Numerous people have been undertaking the “ugly baby prank”, where they show a friend or family member an “ugly baby” and pretend it belongs to someone in their life.

We shared how a woman ordered 1kg of sweet potato but receives one giant one instead – which she dubbed ‘Potatozilla’.

Meanwhile, another woman was shocked after ordering fake AirPods on Amazon and they arrived bigger than her head.