A BEAUTY therapist went viral after Facebook users weren't a fan of her denim-inspired manicure.

The polish with a small dark-blue tip was berated by many people who said it made her hands 'look dirty'. 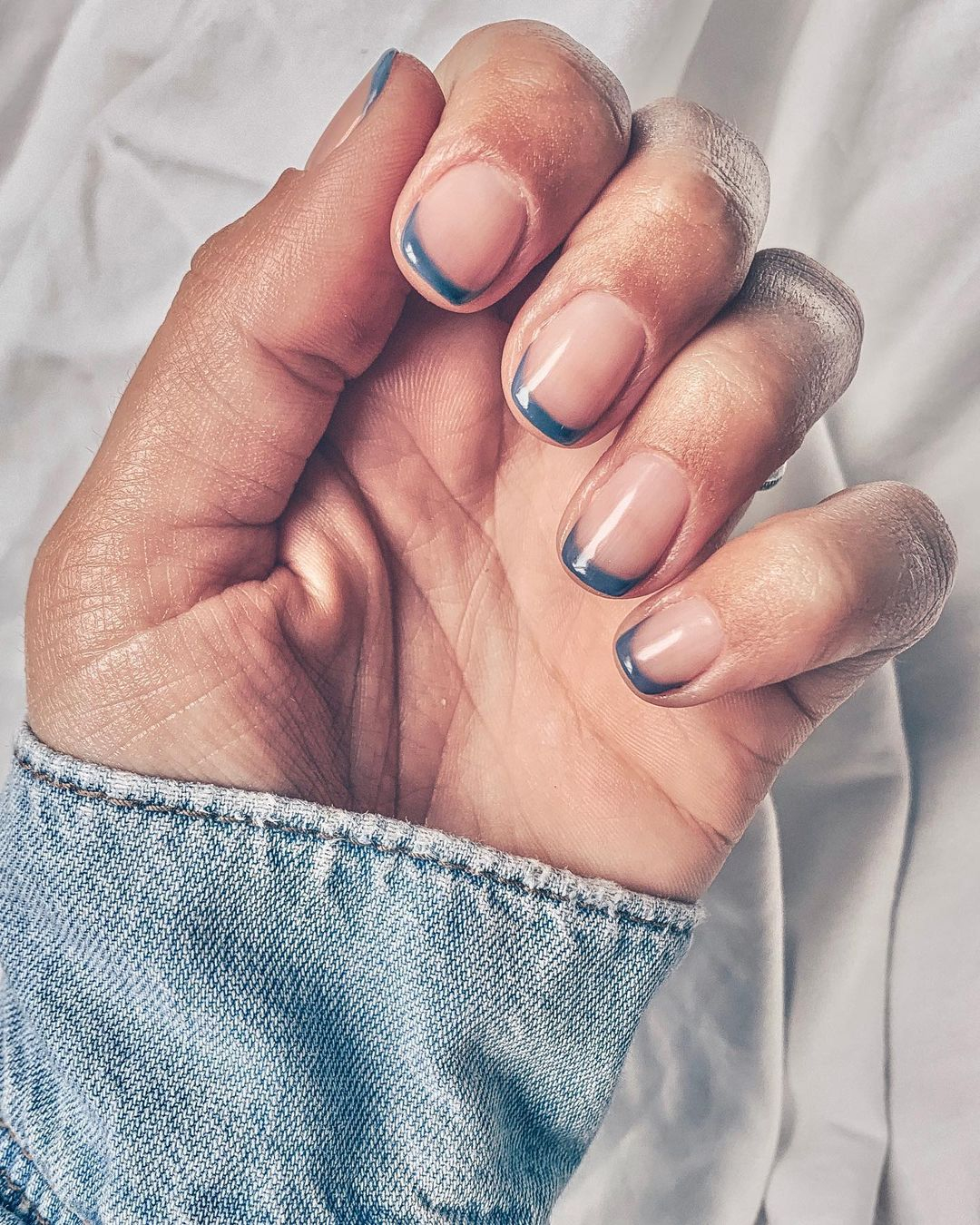 When she posted a picture of the striking design online, thousands of people on social media suggested it looked like dirt had gotten caught under her fingernails.

Unfortunately this wasn't just a few light-hearted jabs from people who didn't appreciate her design – some trolls tracked down her personal Instagram account in order to continue their critique. 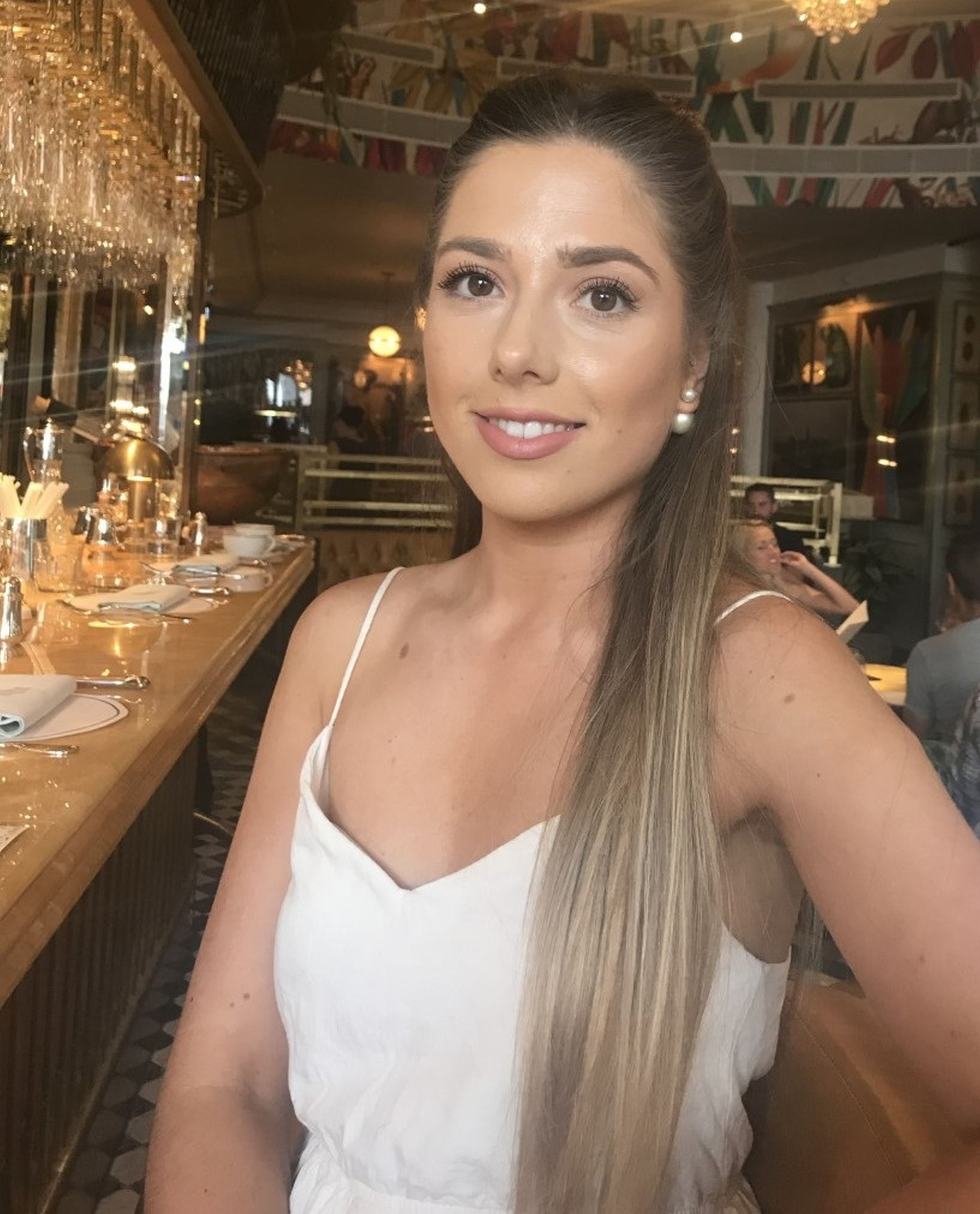 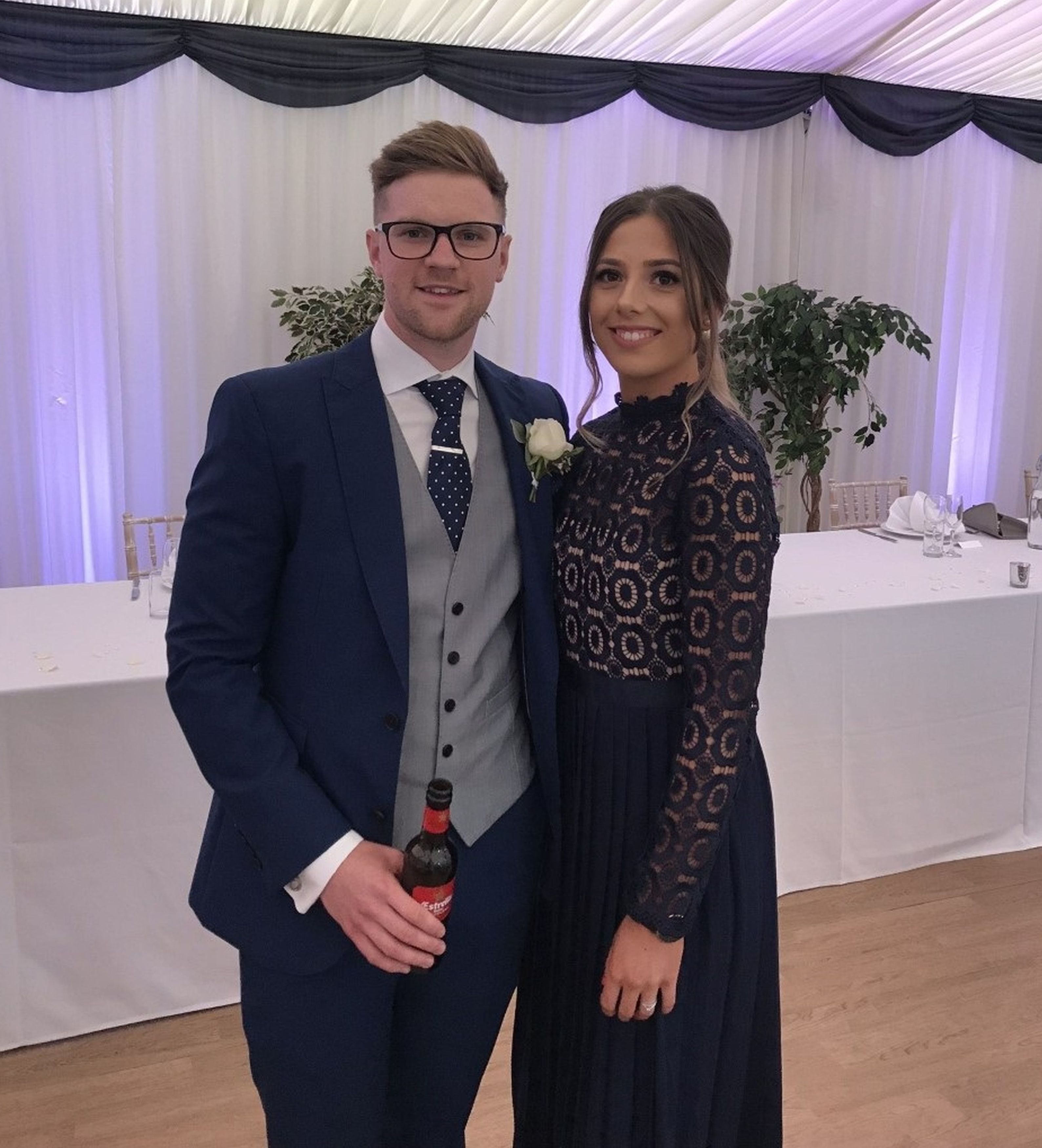 Catherine was initially hurt by the remarks but has since decided to brush them off.

She said: "I didn't get why they were hating on my work. When people were writing all these comments, it made me feel like I didn't want to post anything anymore.

"Once I saw there were thousands and thousands of comments, I thought: 'There's too many to even care about.'

"The more comments I've received, the less personal it feels."

And now, Catherine feels that she can laugh at some of the trolls.

"There were obviously some comments that weren't very nice," she said. "I think I saw one that said, 'I can recreate this look if I scratch my bum'.

"I just laugh about it now."

Meanwhile this ‘trashy’ mum was blasted for her baby’s manicure as people warn inch-long nails were ‘incredibly dangerous’.

In other parenting news, this dad was labelled a "monster" for "horrible" punishment on distraught son.

And people are sharing the weirdest baby names ever including Milk and Prosecco.