I’m gonna need someone to help me ASAP, because Demi Lovato and Sam Smith’s new "I’m Ready" music video outfits just ended me. After teasing the fact that they were collaborating on a new project for some time, Lovato and Smith finally dropped the new track on YouTube on Thursday evening, April 16. Just minutes after premiering, the video for the new song, a punchy, electric pop track about being ready to be loved, racked up over 100,000 views on YouTube and counting. Just as good as the catchy track? Smith’s, Lovato’s, and the entire video cast’s outfits.

The "I’m Ready" video first sees Smith mid-wrestling match, surrounded by several other wrestlers in full makeup and wearing glittering singlets. Smith is in full makeup, too — metallic eyeshadow with heavily smudged liner and lip gloss — and I almost can’t breathe, because, good God, they look so goddamn fierce throwing someone to the grown in full-on metallic shadow. When viewers return to this setting later, Smith rises up wearing a black tank top, long black trousers, a gold belt, and stilettos. The other wrestlers themselves also suddenly appear in stilettos with platforms higher than my anxiety about them breaking an ankle. 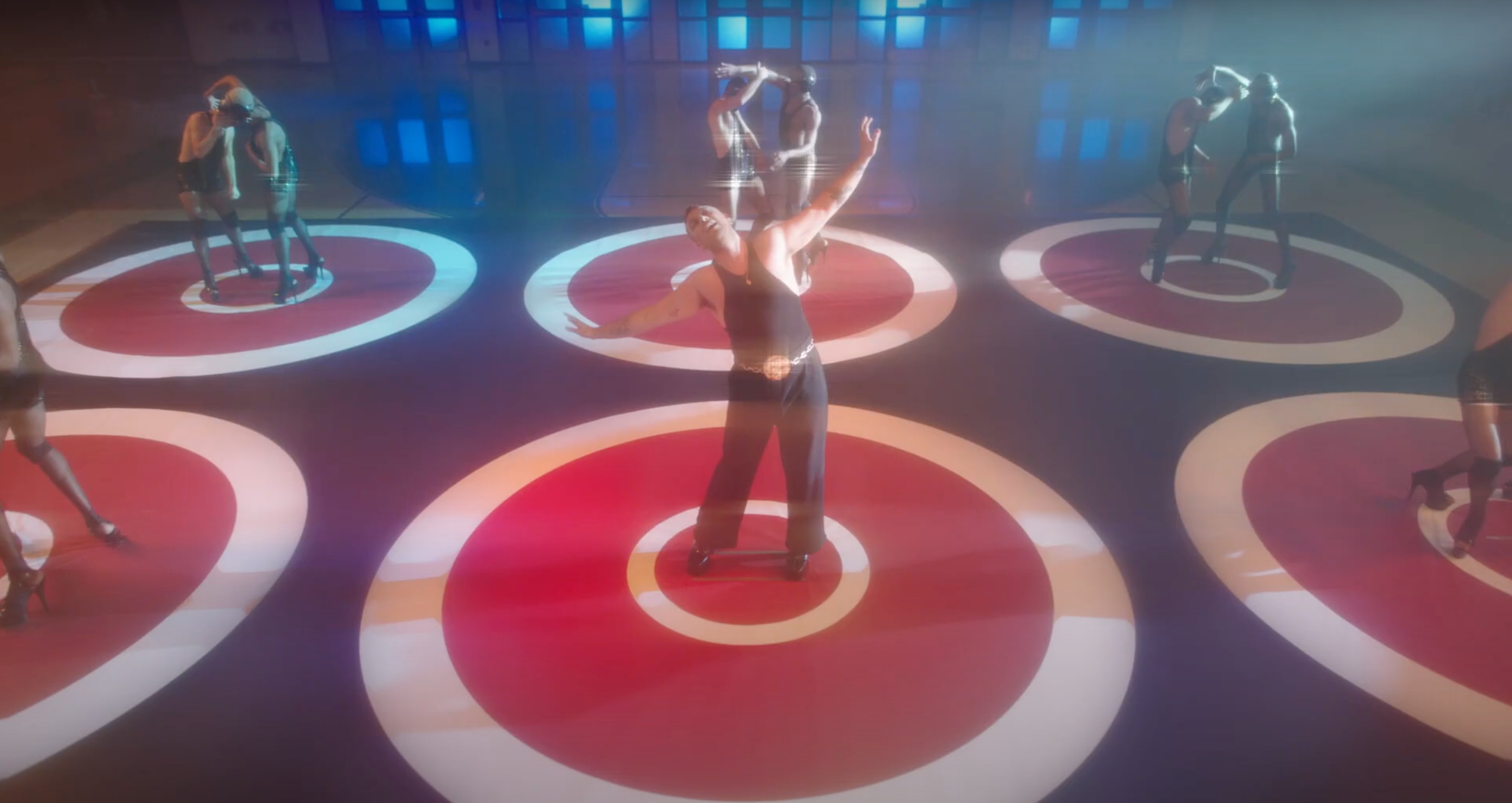 The next scene presents Smith lined up on a running track alongside several drag queens, with all of them donning extravagant, colorful, voluminous gowns, complete with hats, enormously puffy sleeves, and dramatic silhouettes. Smith’s own makeup rivals that of the drag queens, each with a glitter eyeshadow that shines brighter than my future on a good day. The group emerges from the starting line, leaving a trail of capes and glitter behind them. It’s a scene I wanted burned into my brain, so I never forget it.

Smith and Lovato did not come to play, because the fierceness of the next scene brought me back to life and killed me again. Standing at the very end of a high-dive board (over what I imagine to be a pool of the tears of those who wronged her), Lovato wears the outfit of my dreams: a belted black pantsuit over a sheer lace shirt with dramatic white cuffs and black leather gloves. If I had a fireplace, I’d frame a picture of Lovato in this outfit and hang it over the mantle. Bible. 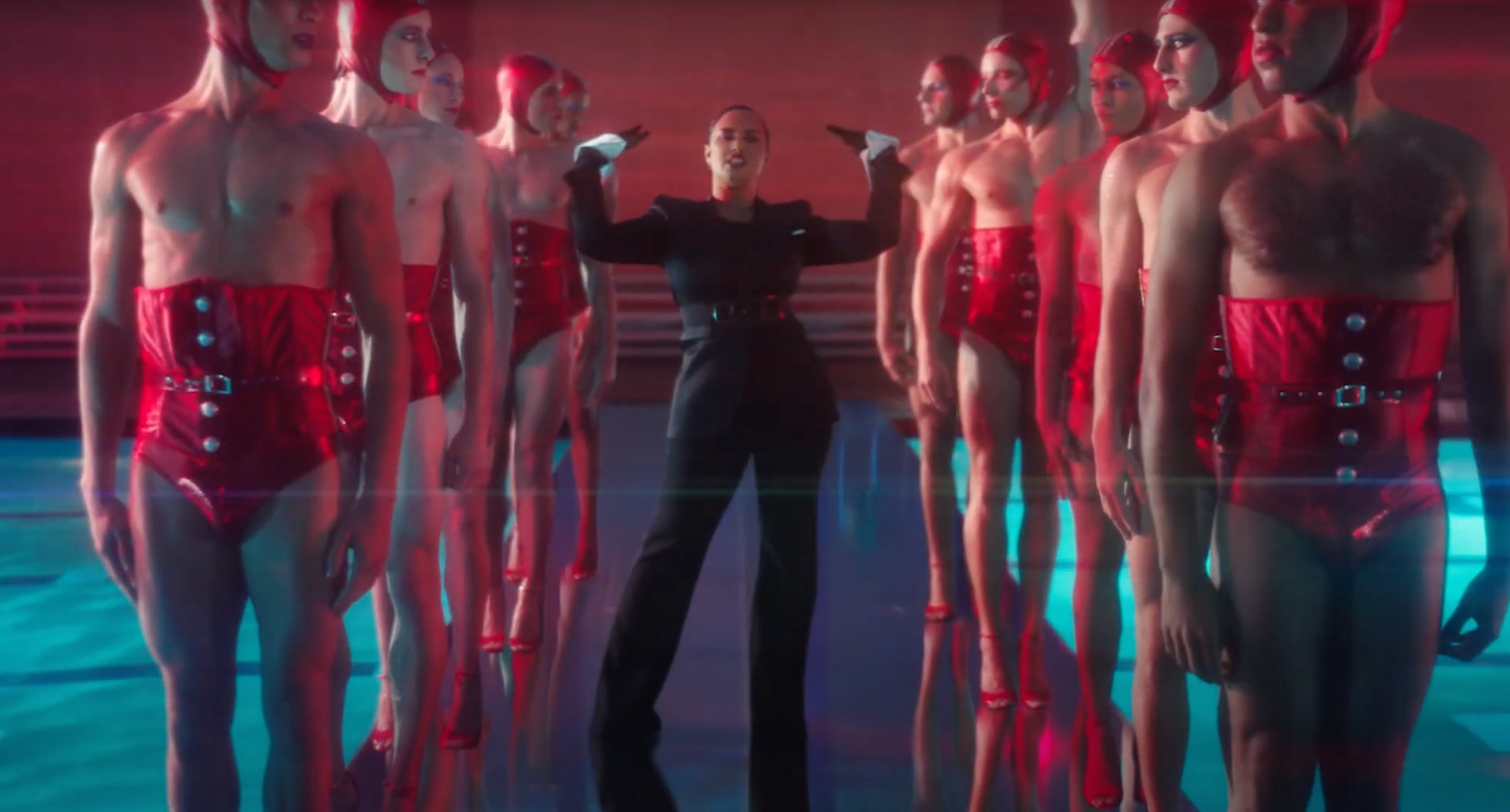 Couple with her long, slicked-down ponytail, this outfit makes Lovato look like she could crush the men standing around her in red swim briefs, swim caps, corsets, and lipstick by just looking at them if she wanted to, which is exactly the kind of energy we need at a time like this (read: all the time).

The final scene of the video features Lovato and Smith wearing Olympic tracksuits and first place gold medals, as athletes in similar white outfits flip, turn, and twist around them. Lovato and Smith stand together on the highest platform, though the platforms the other athlete’s stand on read first place as well because ~we’re all winners~.

Am I ready for someone to love me? Yes. Am I even more ready for Smith, Lovato, and the stylist and makeup artist for this video to dress me and beat my face. Also yes. 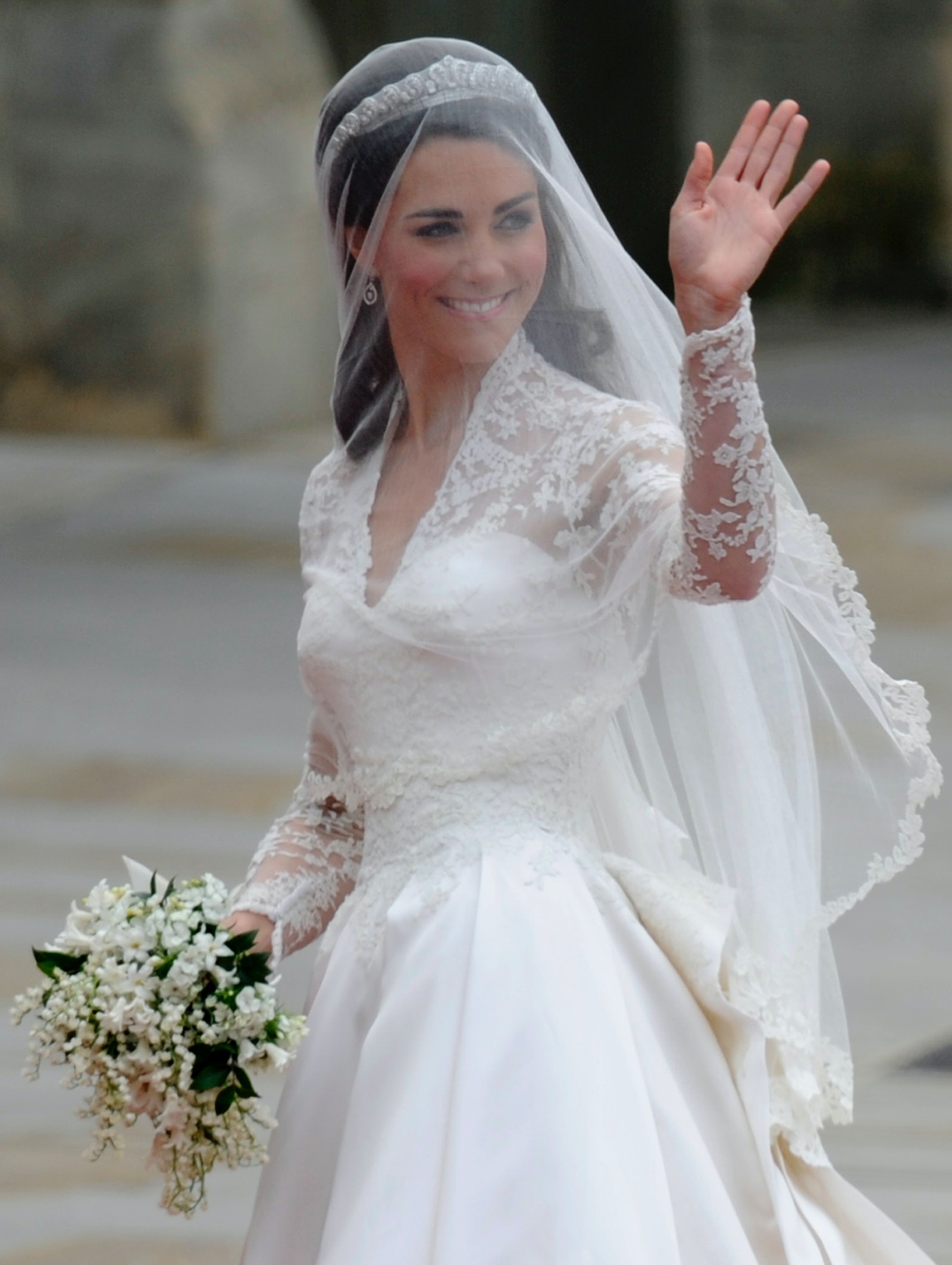 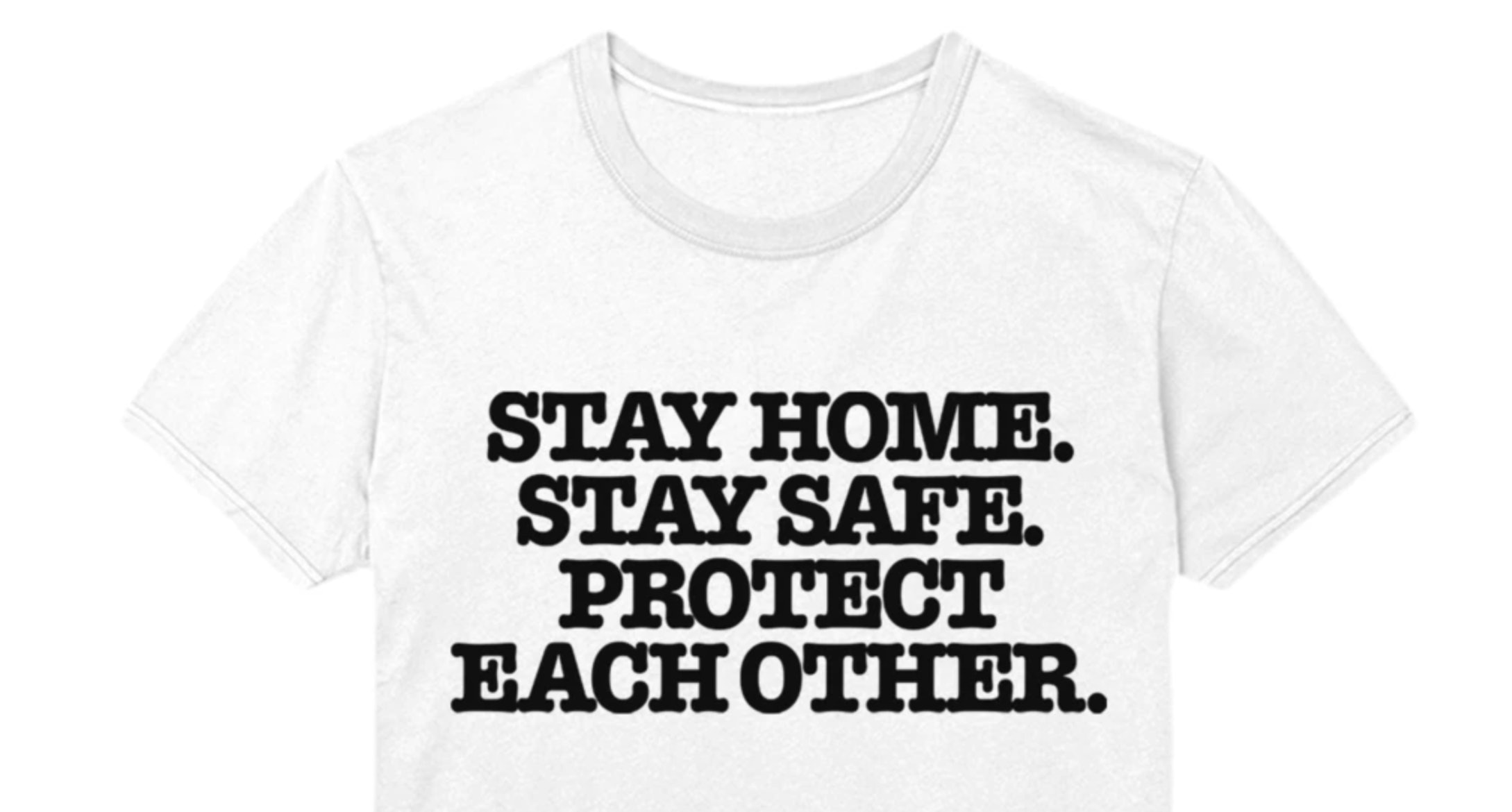