LONDON — Some of London’s best-known designers have put a signature spin on a series of ballet slippers as part of a month-long summer festival that will launch on July 10 in Covent Garden. Capco Covent Garden, which manages much of the commercial real estate in the area, has teamed with the Royal Opera House, a neighborhood landmark, on the outdoor culture festival, called ROH Unlocked.

Designers, brands and retailers Roksanda, Erdem, Simone Rocha, Rejina Pyo, Halpern and Liberty have all looked at the slippers from a fresh perspective.

Rocha’s designs are studded with pearls, while Roksanda’s are covered in pink, green and blue brushstrokes. Flowers bloom across Liberty’s creations, while Pyo’s have been paved with buttons, shells and small trinkets. Halpern’s have a peacock’s fan of fabric sprouting from them, while Erdem’s shimmer like stars. 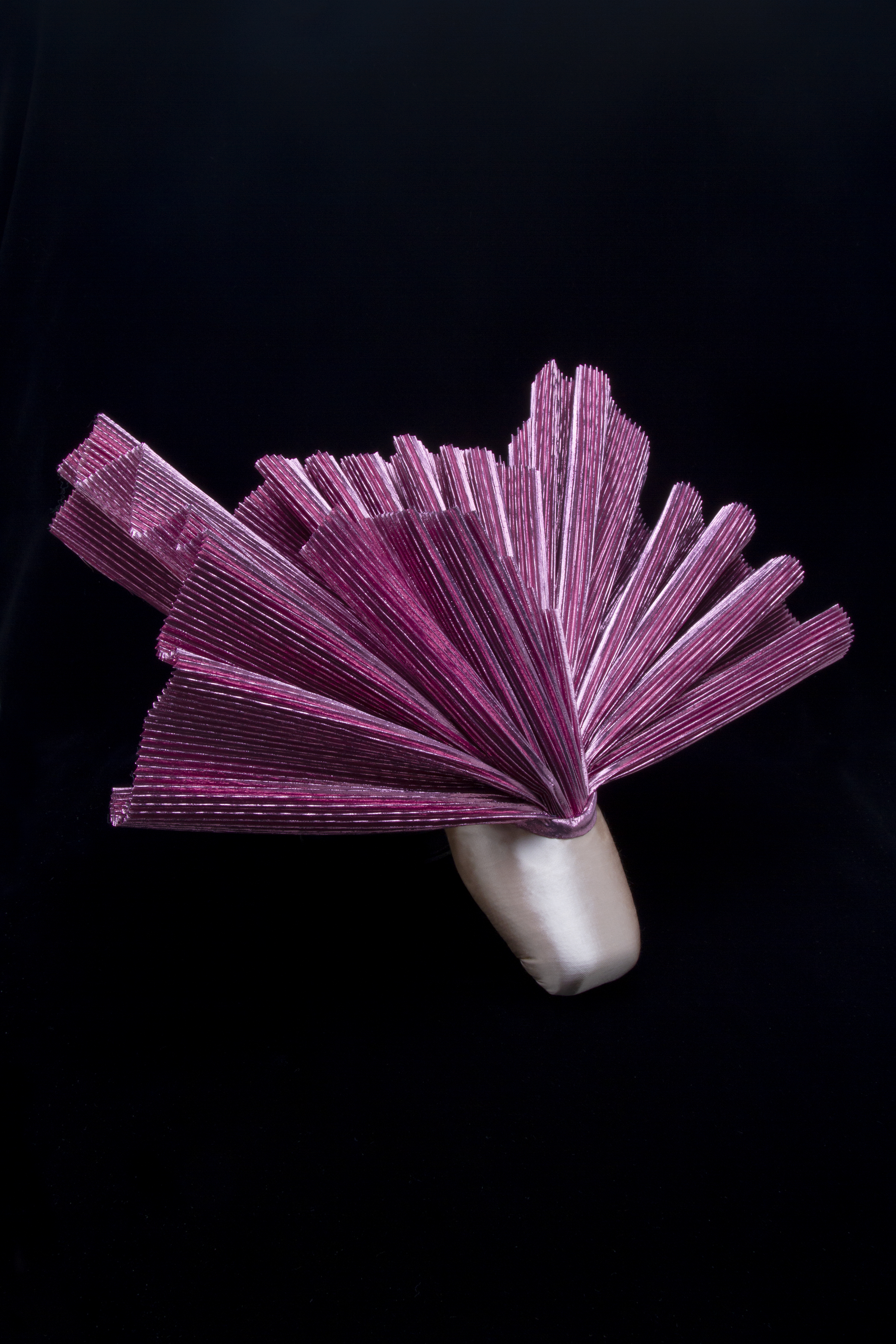 The slippers will be part of a series of window installations around the Covent Garden piazza. Called “Pointe Shoe” the installation will be located at the Royal Opera House Arcade, the first covered shopping street in Britain designed by John Nash. Viewers will have the chance to win the shoes, and other prizes, through a competition with proceeds benefiting the Royal Opera House Recovery Campaign.

The ROH said that since it was forced to shut in March 2020 due to the pandemic, it has lost 60 percent of its income. Money from the Recovery Campaign has helped it to make performance and workspaces COVID-19 safe; allow dancers and musicians to return to training; and enable the online streaming of performances. 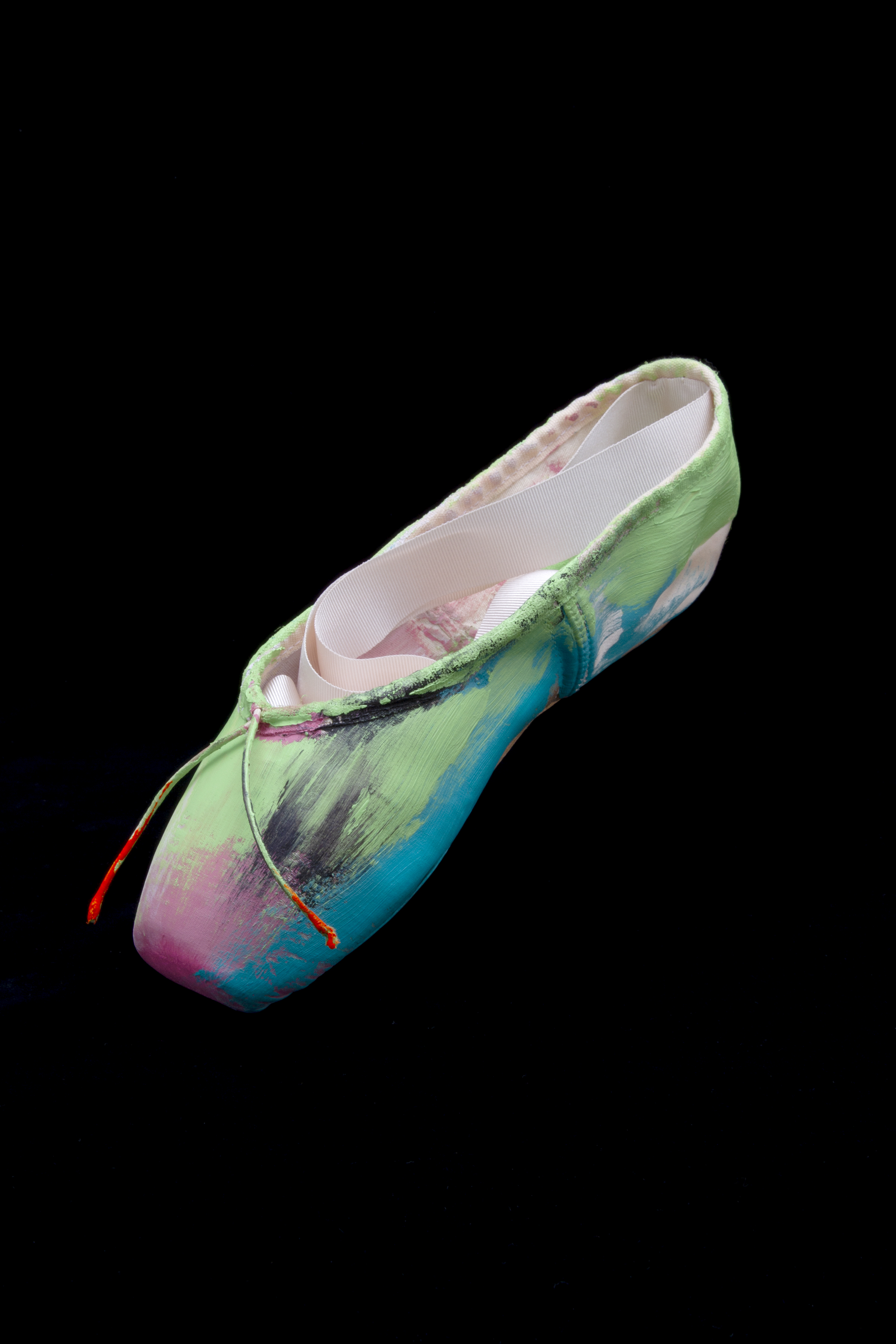 The festival will also see live performances staged in Covent Garden’s piazza and a series of installations showcasing the behind-the-scenes world of London ballet and opera, which are both based at the ROH.

The festival will also feature pop-up performances, live music, dance and immersive theater workshops, based on works including “Romeo and Juliet,” and “Alice’s Adventures in Wonderland.” Visitors can also take part in ballet barre and hip hop classes.

The festival is one of Capco’s efforts to attract local visitors to the neighborhood, which has suffered from three national lockdowns, a dearth of international tourists in London and the closure not only of the ROH, but of all the theaters in the area. Theaters began reopening in May, and will continue to do so throughout the summer and early autumn.