A DIVORCEE has married the plate-smashing Greek waiter she danced with at her first wedding. 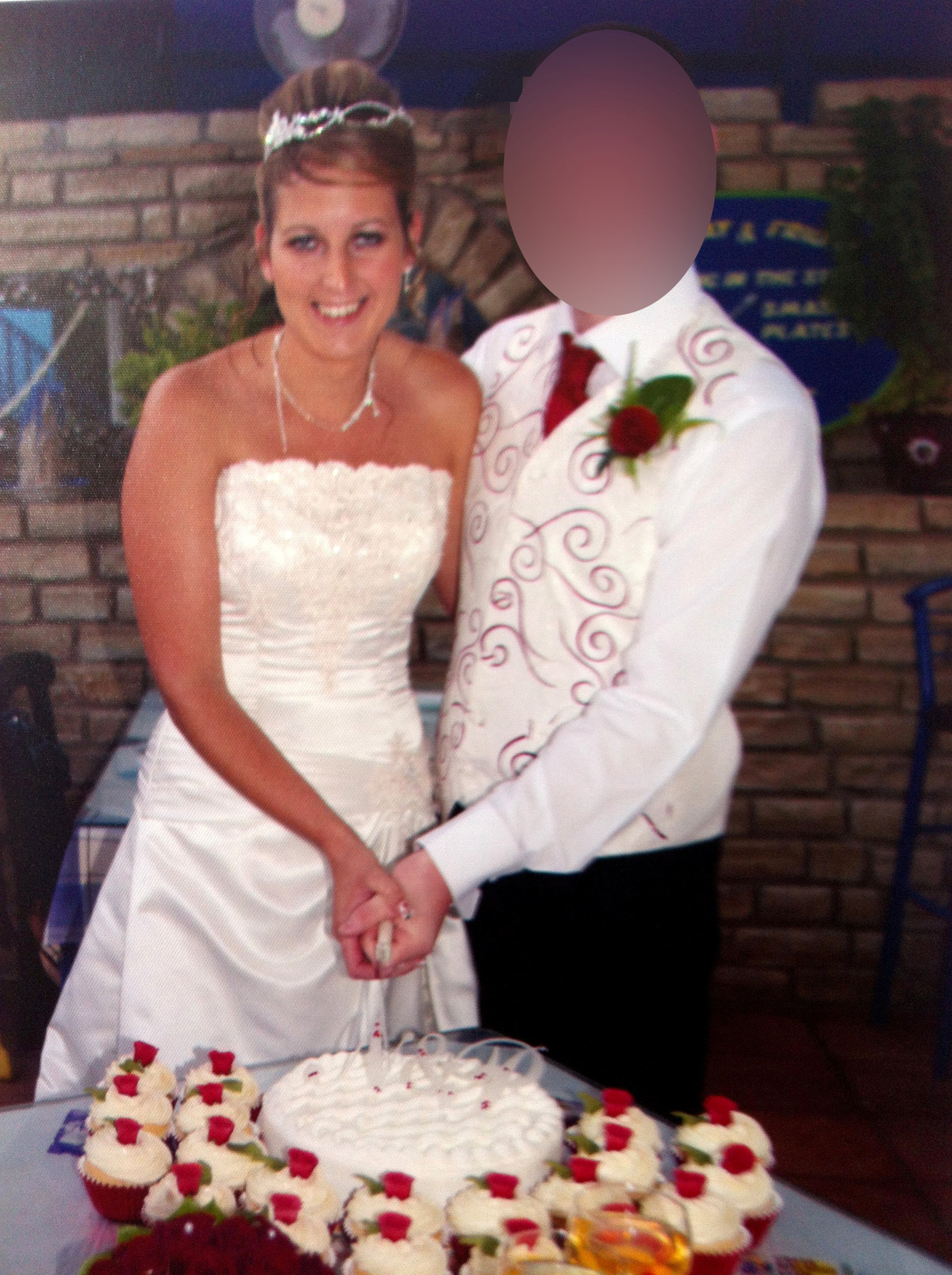 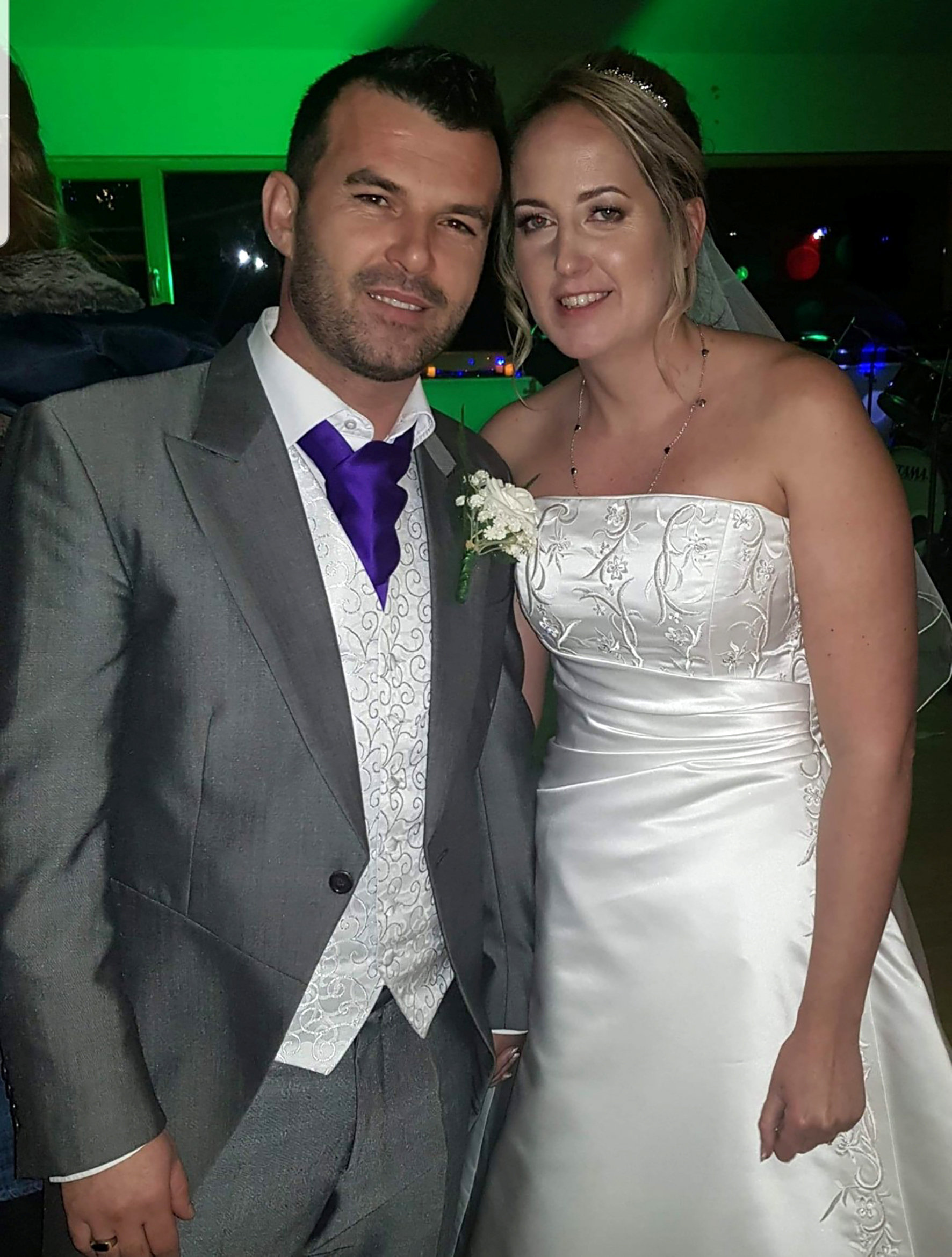 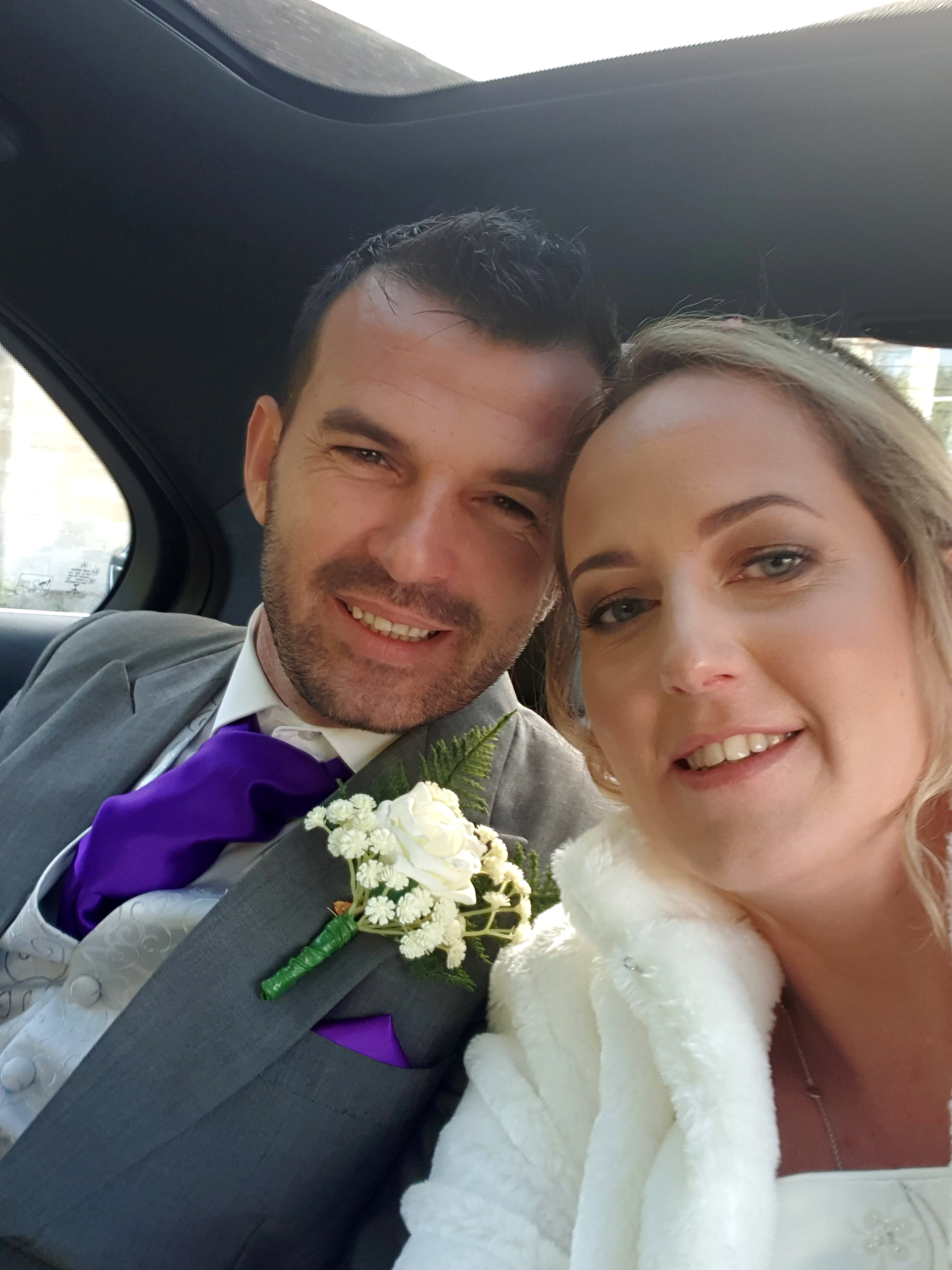 Photos show her in her wedding dress holding his and her husband’s hands while they perform a traditional Zorba dance.

In 2017, she revisited the restaurant after splitting from her hubby and bonded with Fred.

They wed last month — and are now planning a honeymoon in Crete.

Mum-of-two Natalie, of Stonehouse, Gloucs, said: “I can’t believe that my husband danced with me at both my weddings!

“I just didn't expect this would happen.

“It's just crazy to think when I danced with him at my first wedding to my ex husband that I was going to marry him.

“It’s funny how life can turn out.

“He’s the one I’ve been waiting for.” 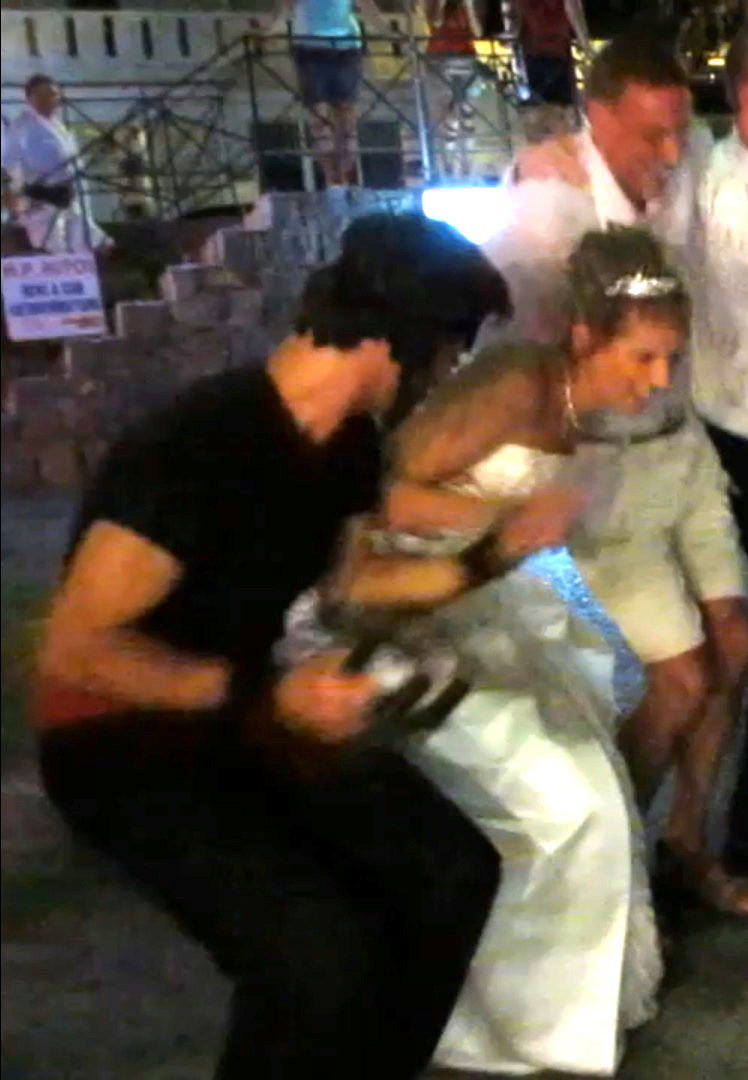 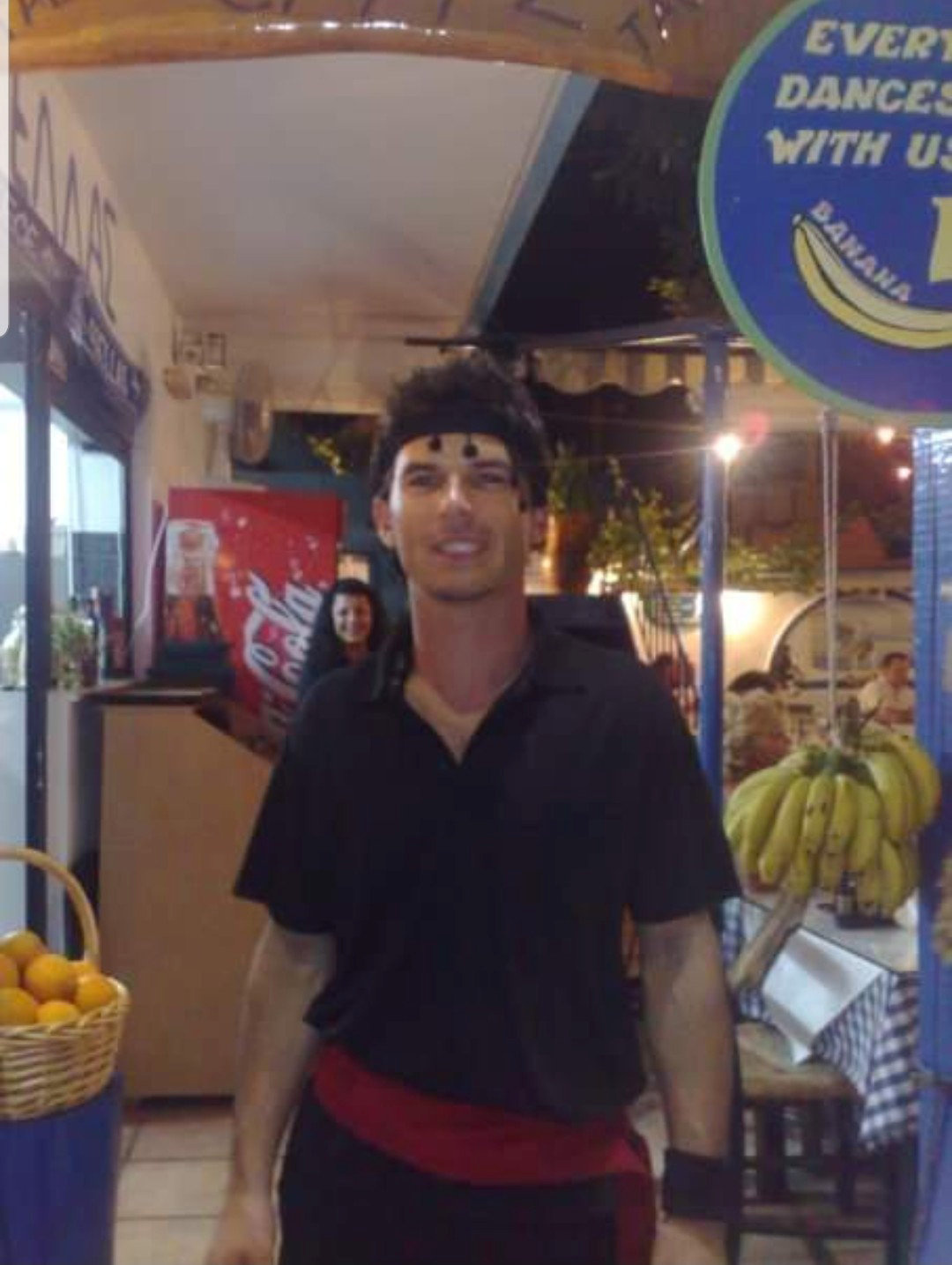 Mum-of-two Natalie has holidayed in Crete annually for the past 25 years.

Her love for the Greek island saw her marry her first husband there in 2012, in a beach ceremony.

They held their celebration with friends and family in a taverna nearby, where Fred was working as a waiter.

During the performance Fred and Natalie danced side by side.

She continued to take yearly visits to the Greek island with her husband until they separated in 2016.

The next year Natalie went back to Crete on a family holiday – this time without her ex-husband – and returned to the restaurant she had partied at on the night of her wedding, where she saw Fred again. 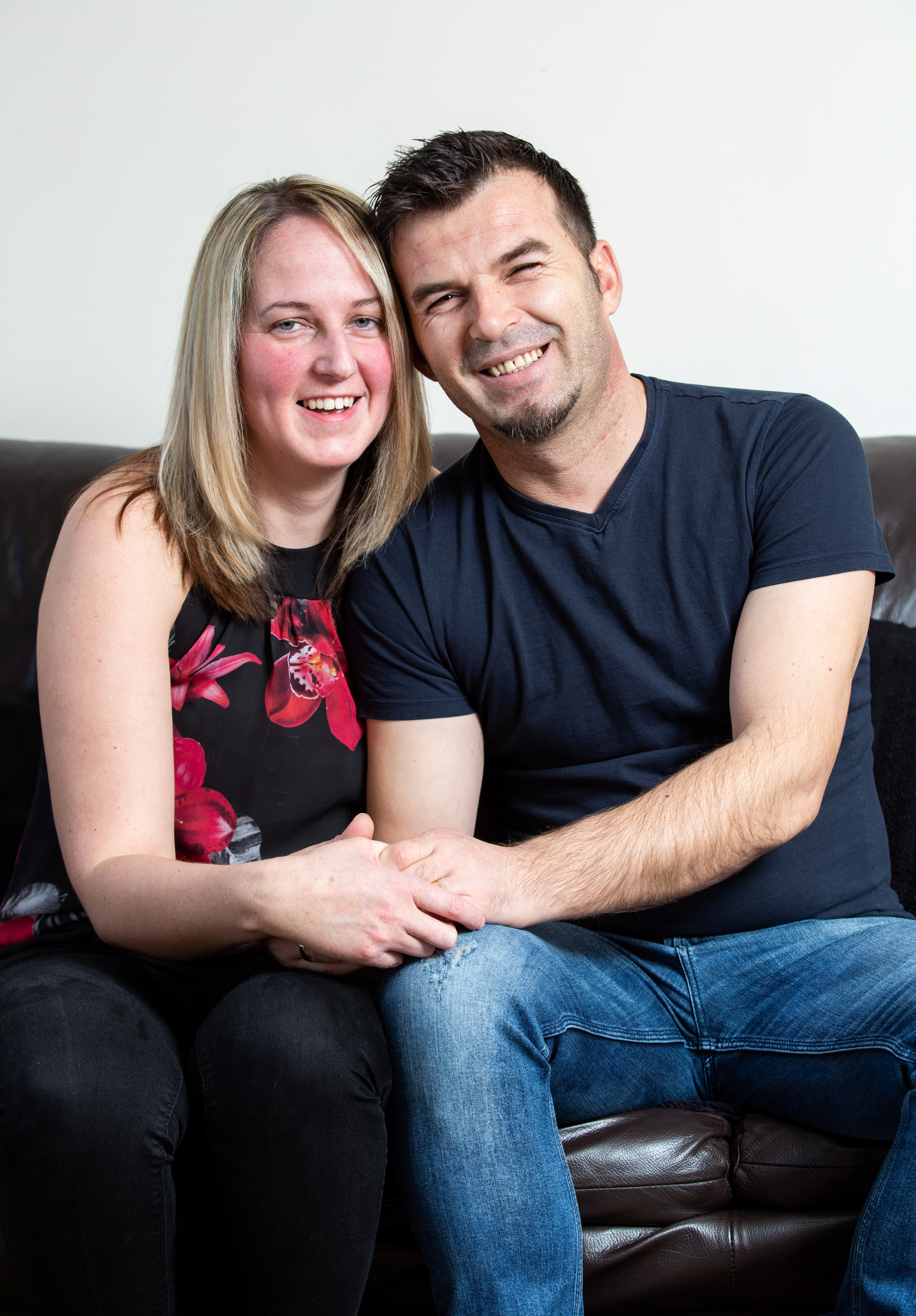 She said: “We just had this connection and we clicked right away."

The pair spent the rest of the week together before Natalie flew back to the UK and they became a long-distance couple.

They would write letters to one another and take their first holiday together to Athens before Fred surprised Natalie by turning up on her doorstep with a bunch of flowers.

He moved into her parents' house in December 2017 and six months later he asked Natalie to marry him.

Natalie was granted a divorce from her ex-husband on Christmas Eve 2019.

The pair booked a slot at the registry office as soon as Fred received a letter of permission to marry Natalie from the Home Office, and got married on 8 February 2020.

The pair are now living as man and wife in Gloucestershire and are planning their honeymoon later in the year – to Crete.

Fred said: “I am so happy. To think I danced with her at her first wedding and then we had our dance at our wedding is crazy.”