A SOCIAL media star who lost friends after starting a career as a model posting racy snaps on Instagram has had the last laugh – as she is now raking in the cash.

Ona Artist, 28, has built a huge following on social media since first joining Instagram in 2016. 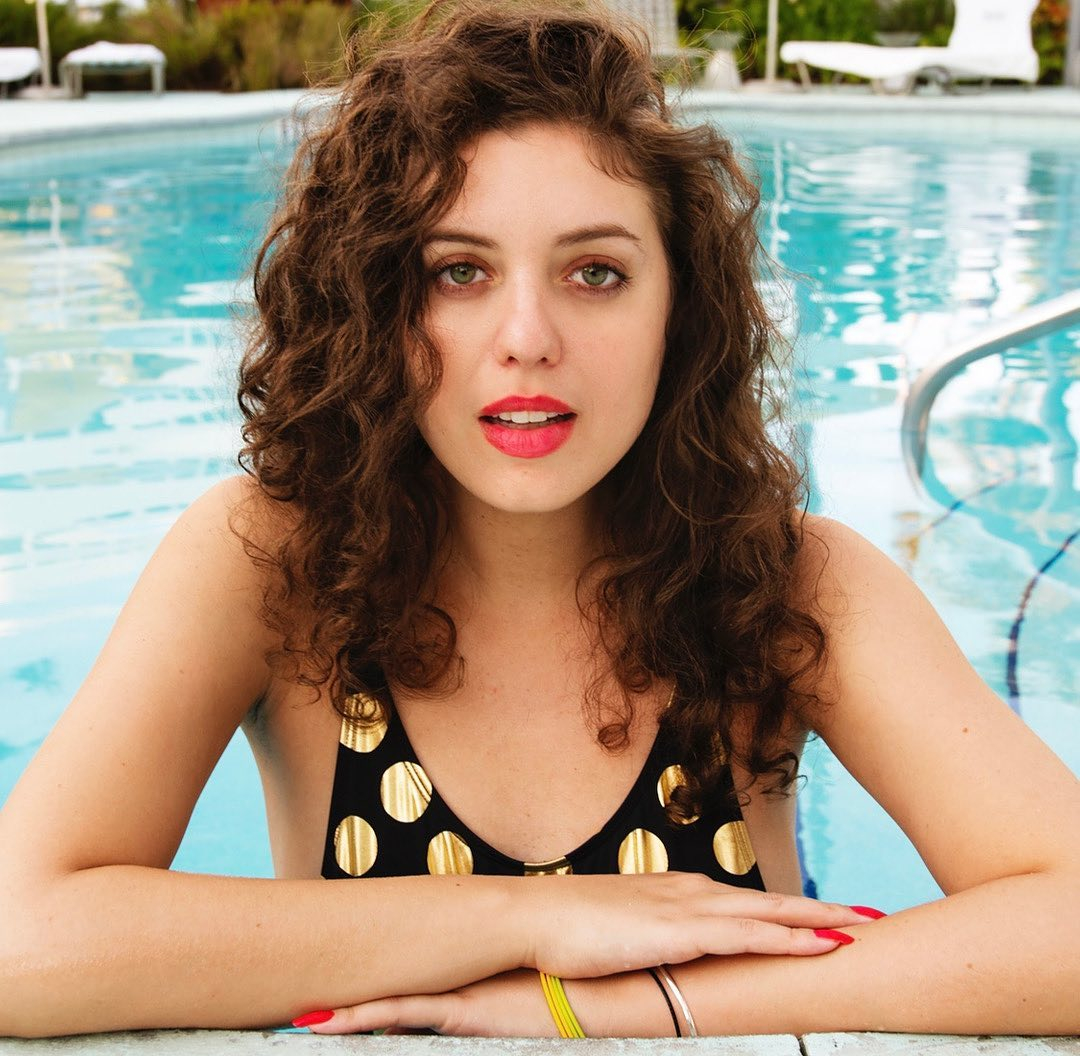 The businesswoman and model now has 3.8 million followers on her accountand has just launched a business to coach the next generation.

The fame has come at a cost however, as Ona from Seattle, US, reveals disapproving friends cut her out of their lives after she became successful, and claims they said she was "pandering to perverts".

“My best friend cut ties with me because she interpreted my sexy approach as degrading to women and my other best friend’s mum, who is a staunch feminist, said I was ‘dragging women backwards’ and ‘pandering to perverts’. 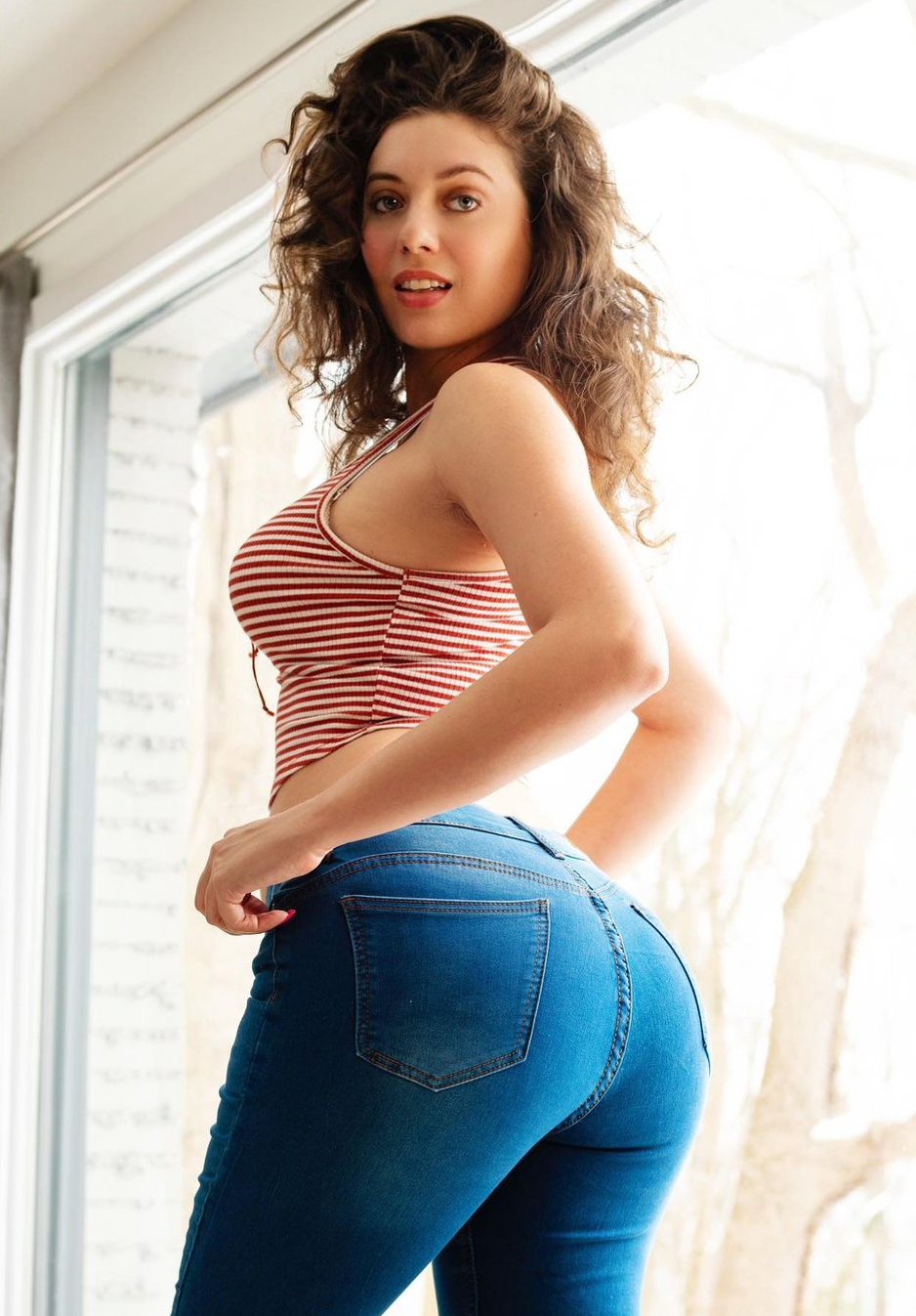 “My friend inevitably sided with her mum and we are no longer friends.

“I’ve had years of struggle with family members too, who felt what I was doing was embarrassing and shameful.

“Not long after I started working hard to grow my Instagram, a family member expressed her disapproval of my choice as well.

“There was also a lot of family drama around how my choices ‘impacted the community’ and ‘embarrassed the family’.

“I’ve also been threatened with physical harm by women online, who felt I was being anti-feminist merely by the fact that I was advocating for the idea that women can be empowered by playing to the male gaze.”

Determined to succeed, Ona worked even harder on her social media content – and has been living off the income from her page for the past three years.

I’ve had years of struggle with family members too, who felt what I was doing was embarrassing and shameful.

Now, she’s sharing the secret to her success to help the next generation through her tailored training programme, Your Best Insta.

The immersive course teaches models how to use FaceTune and Photoshop, monetise content, purchase ads, negotiate offers and grow their accounts.

But alongside the more practical elements to the course, Ona warns new models of the backlash that awaits, sharing her own shocking experiences.

The entrepreneur says most of the hate she receives is from women and that men who follow her account are “almost exclusively wonderful, kind and complimentary.”

But, for Ona, the hate is part and parcel of being an Instagram model.

“I started pursuing growth aggressively through doing lots of photoshoots, actively promoting my page and studying how other models were growing,” Ona said. 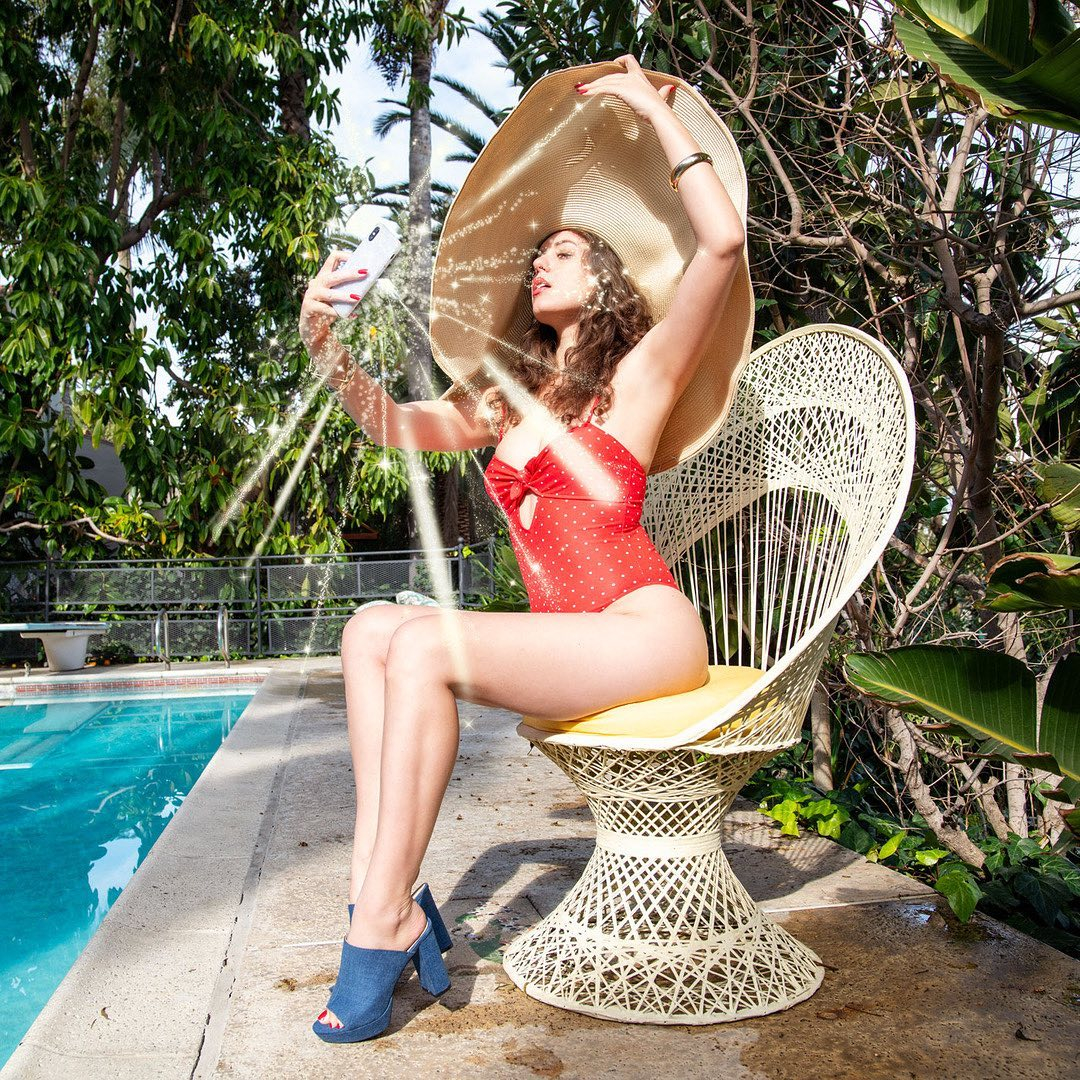 “Every Insta model experiences direct hate and shaming on her page in the form of nasty and shaming comments.

“Those posts get reported or taken down, and sometimes the accounts are even deleted.

“Learning how to handle shame and abuse, how to feel proud and empowered and how to make money is one of the best ways to silence the shamers – and these are things I emphasise in my classes.”

Her recruits are what she calls “sexy Insta models”, producing content for a male market – something Ona says it necessary for their success.

“In our society, as soon as a woman is performing for or selling to a male market, she’s seen as a s**t – especially if she has an OnlyFans where she’s doing more than she can do on Instagram, which almost all of my students are doing.”

First, Ona works with the model to figure out their own personal brand – or ‘story’.

They then find the best method of production – putting on a ‘show’ – and then discuss how to share it.

Ona added: “The goal is to share my method with women looking to make it big on Instagram.

“It’s the same method used by Hollywood for over a century to produce big hits, big bucks and big stars – they just called it development, production and distribution. 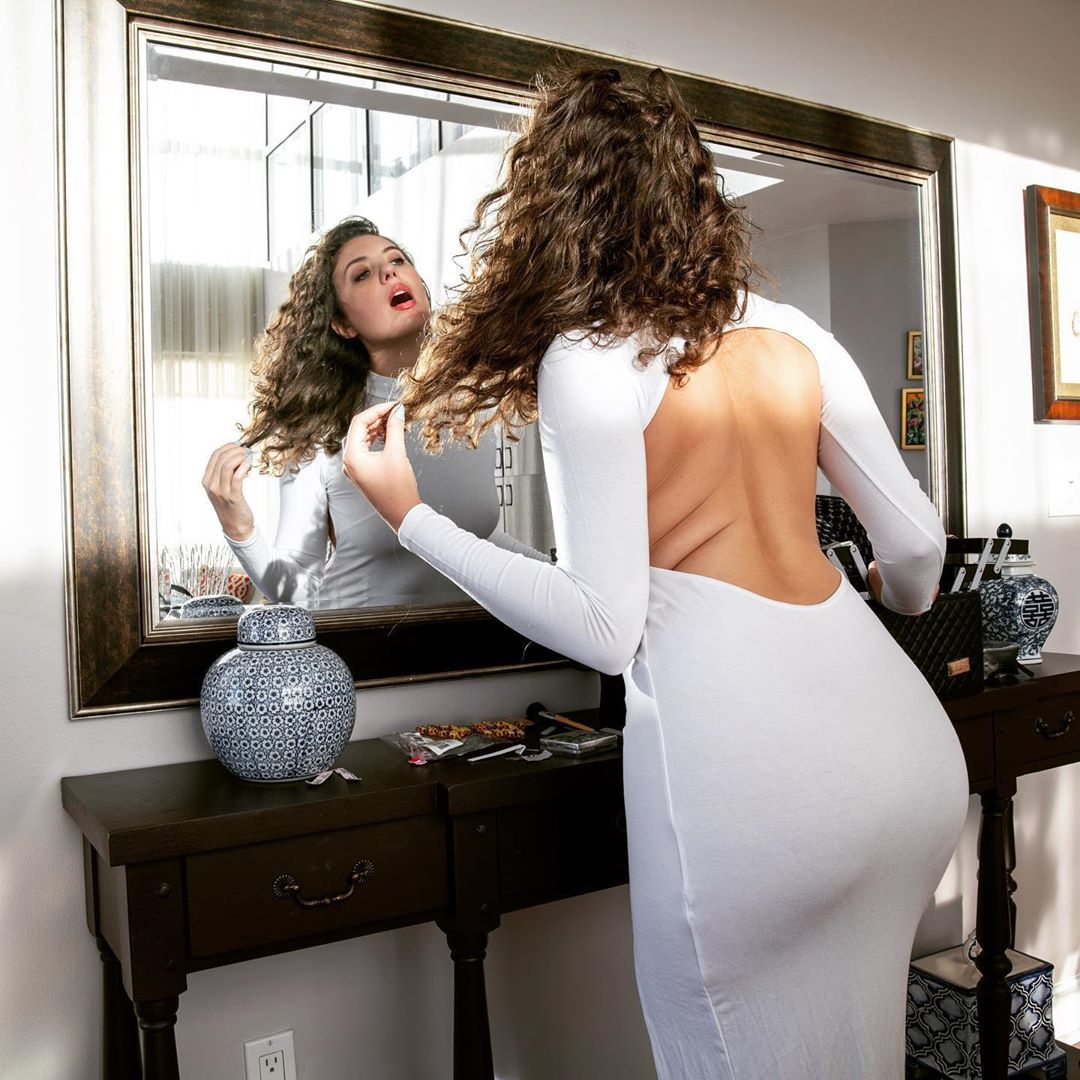 “I firmly believe that if a model views her Instagram as a production, approaches it with some business and aesthetic sense and uses the tricks and methods I outline in my class, she can make a living just off of posting on Instagram.

“My method is how I got so big and it’s exciting to share it with others.

“It’s no coincidence that I started it around the time the pandemic kicked in since a lot of women are looking for ways to work from home or online now.

“In certain ways the stigma against being ‘sexy’ on social media has diminished.

"I wish my friends would turn a corner with all this – that they would celebrate my success and not subsume everything to some political agenda – but if they won’t, oh well.

“I’m making tons of new friends in the Instamodeling world, and their acceptance and enthusiasm are absolutely wonderful and refreshing!”

In other real life news,a brand addict mum with £1500 worth of make-up who was challenged to ditch her designer goods for high street bargains in Shop Well For Less.

And this woman says she NEVER lets her partner see her without make-up… even in bed.