Home » From wild parties to weird fans, the secrets of the stars of A Place In The Sun

From wild parties to weird fans, the secrets of the stars of A Place In The Sun

PROPERTY show A Place In The Sun has become a daytime TV obsession for more than a million of us in lockdown.

But it’s not just gorgeous blue skies and seaside views that attract viewers, the presenters have become real favourites.

“It’s more the weird comments I get on my Instagram, it’s creepy.”

Her 45-year-old co-star Jasmine, who this week celebrates 17 years on the show, said: “There is one person on Instagram who constantly asks me if I’ll get gunged in jeans.

“It has to be in jeans, I don’t know why. That’s pretty harmless.

“There’s another who has said, ‘Please let me see your crusty, calloused feet’. Luckily my feet aren’t that crusty.”

Not to be outdone, during last summer’s heatwave their co-host Laura, 38, sent Instagram into meltdown when she arrived at her children’s school gates in her swimsuit after being challenged to do it by a friend.

A male admirer even suggested that next time she do it in the nude.

Luckily for all three presenters, they have supportive partners who do not get jealous over the women’s pin-up status.

‘Secret nights of passion during filming’

Laura, who is married to insurance broker Alex Goward, 40, said: “We’ve never been that way and that’s why it’s worked.

“Alex has allowed me to be free to do my job and we never ever have jealousy in our relationship.” 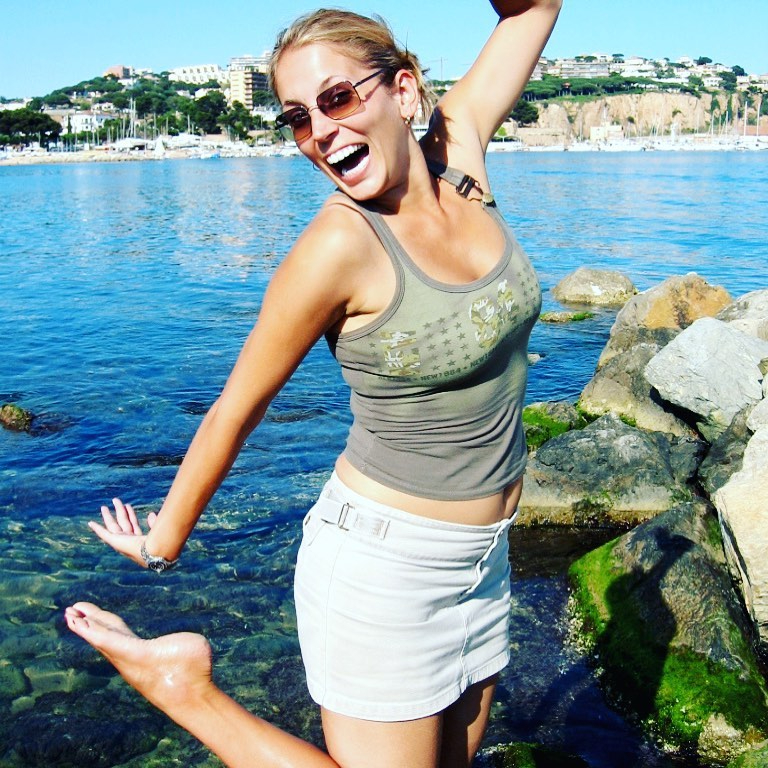 As for Jasmine, her hubby Jon Boast already knows all about life on A Place In The Sun.

He is a cameraman on the programme who she fell for while filming her first series.

She said of her fan mail: “I don’t think he’s particularly threatened by it. It would be different if he thought I was soliciting it, posing around in my pants.”

For the past year Scarlette has been with Manchester-born musician and The Voice contestant Alex Buchanan, 31, whose stage name is Lyndrik Xela.

The couple met 12 years ago when they were starring in West End show Thriller Live.

But it wasn’t until last February, just before the first lockdown, that they started a relationship. 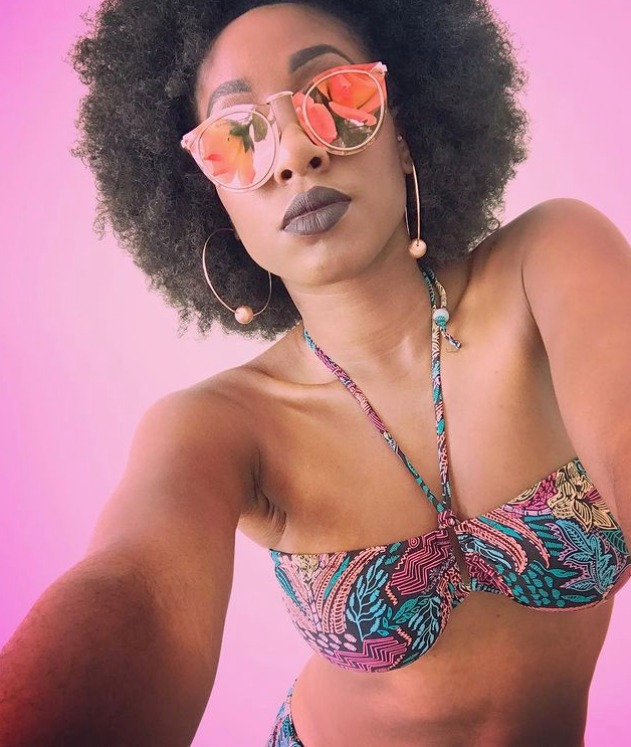 It would be enough to test any new love, but Scarlette describes being locked down with Alex as a lot of fun, and says it made them realise they can never be apart.

She added: “We haven’t done the full proposal, but he’s said he wants to spend the rest of his life with me and I’ve told him I’ll marry him. We’re really strong.”

The couple plan to move to Los Angeles, where Scarlette intends to become an estate agent and to present US property programmes.

Lockdown has allowed Jasmine to spend more time with hubby Jon, 41, who she got together with after secret nights of passion during film shoots for the show.

Before they had children Joy, now seven, and Albion, five, Jasmine loved letting her hair down at the informal wrap parties which followed filming sessions.

She added: “I used to party loads. The worst was in 2004. I woke up in a hotel in Girona with the room phone in my hand and vomit over my arm. 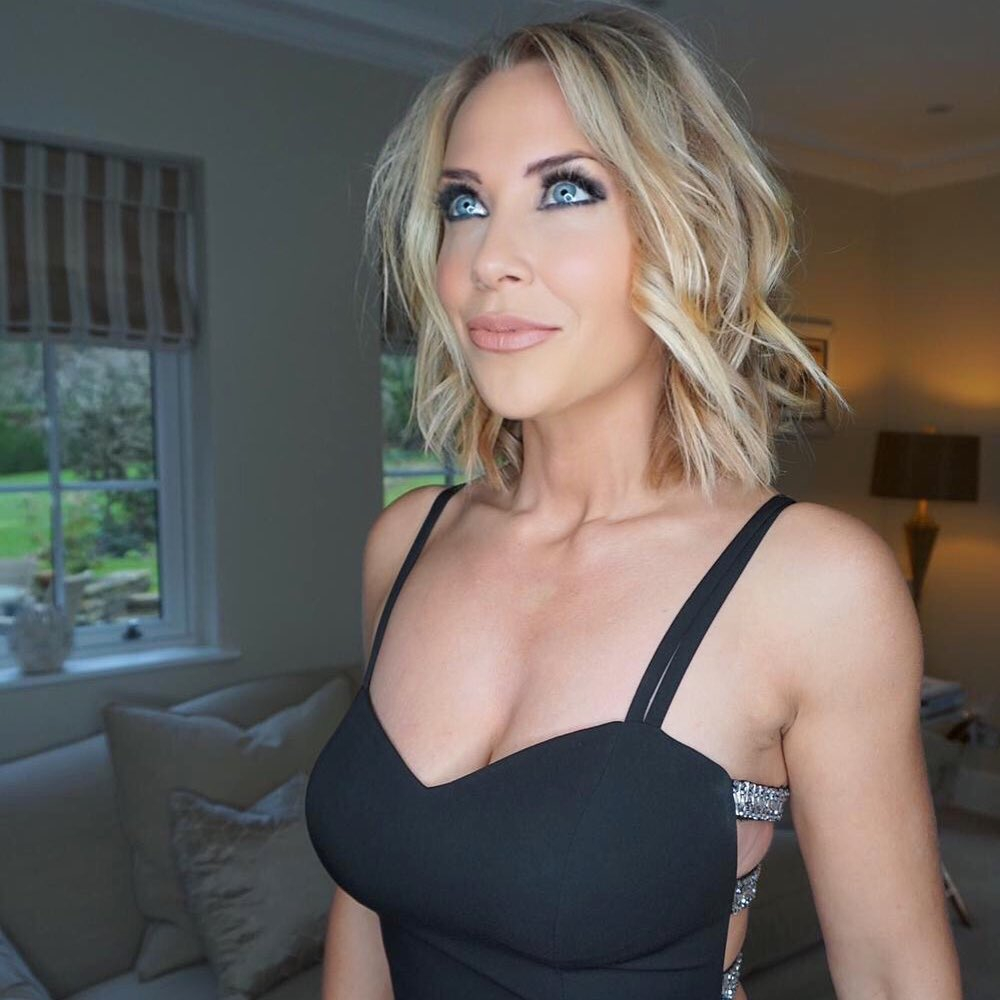 "It was pretty bad. I’d been on the phone to Jon in the next room. He said I just stopped talking. It was the last time I drank tequila.”

Another time, while partying with locals on a trip to Saint Vincent in the Caribbean, Jasmine unwittingly risked her life by climbing into a car with a drunk driver.

She said: “We’d have local rum that was 90 per cent proof and go out singing karaoke. One of the ladies we were hanging out with was driving and I later discovered that in St Vincent there are no drink-driving laws.

“We started weaving along the road, which was like a cliff edge. We made it out in the end.”

During the past year Jasmine has loved spending time with her kids, and while her wild partying days are behind her, she still craves having some time alone with her man 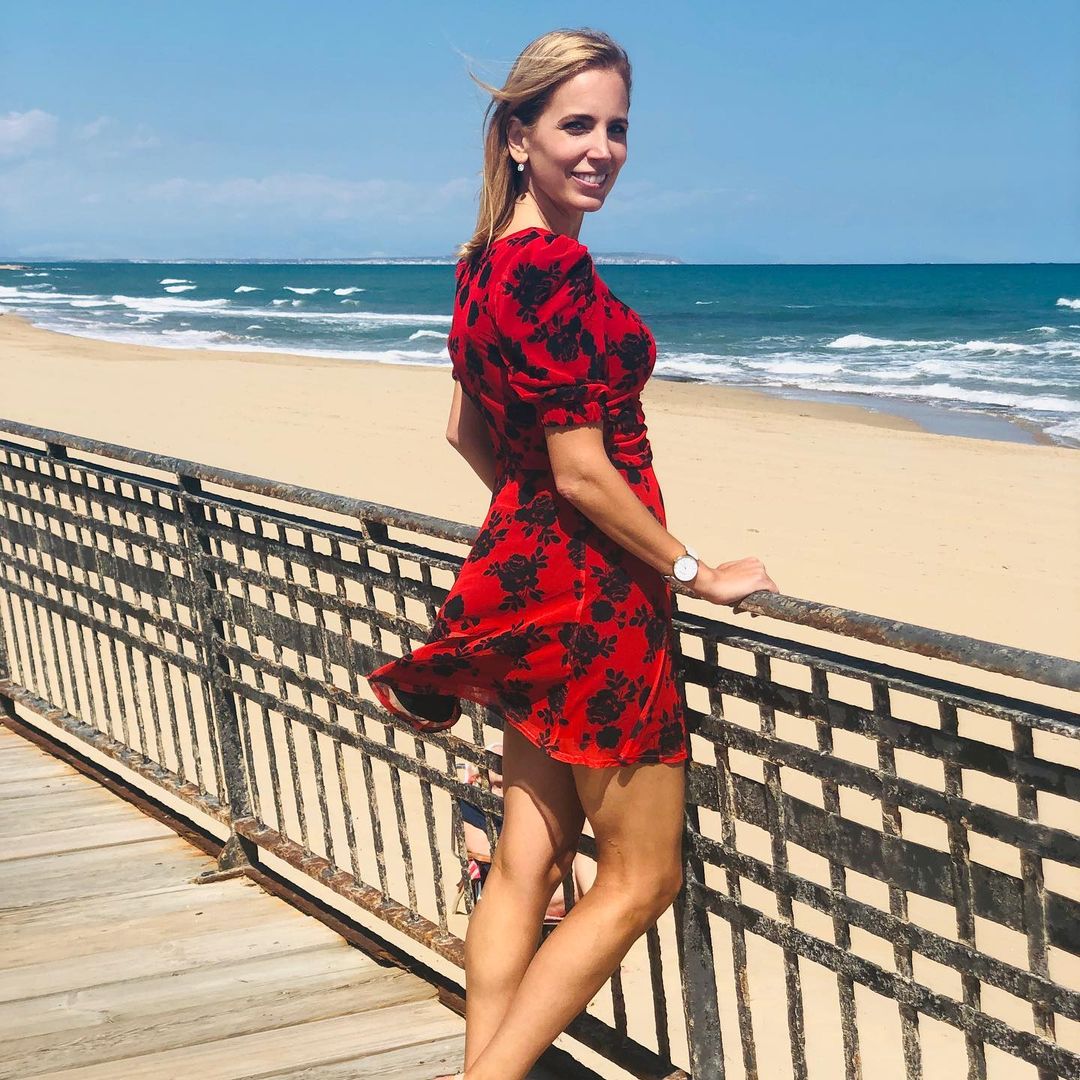 She said: “I feel sexy when I’m relaxed, when I don’t feel pressure and when there’s no chance of little people getting into bed with us, which happens to us most nights.

‘It’s important to be body positive’

'It’s important to be body positive'

“In normal times you might go out for a nice meal or for a weekend or night away. At the moment it’s hard to feel sexy but I’m hoping that today I’m going to flick that switch and you never know, maybe it will be his lucky night.”

Despite the team’s new pin-up status they have all battled body insecurities over the years, with Laura even considering a boob op to reduce her 28FF cleavage.

She also struggled with hang-ups over her legs, which former Dancing On Ice judge Jason Gardiner cruelly likened to tree trunks during her stint on the ITV show in 2011. 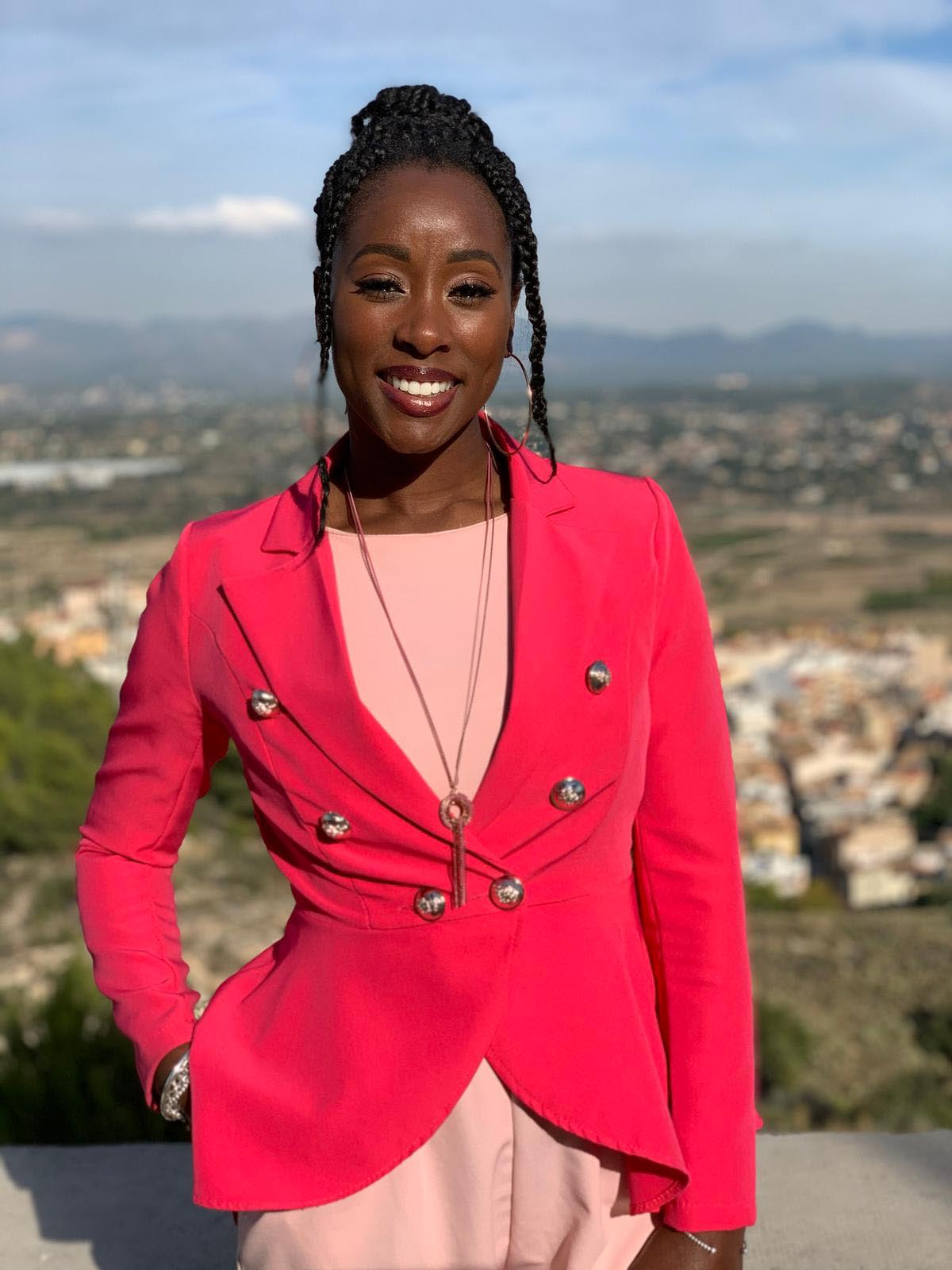 It coincided with the onset of a terrifying autoimmune disease, and Laura recently recalled how she had been in the best shape of her life when she began to notice more bruises than normal.

She said: “I started trying to diagnose myself to see what was wrong and it came up with all sorts of scary things.”

Blood tests showed Laura’s platelet count — which helps blood to clot and allow wounds to heal — was dangerously low, leading to a risk of haemorrhaging and bleeding on the brain.

She was diagnosed with immune thrombocytopenic purpura (ITP), which causes the body to attack its own platelets.

Thankfully it corrected itself without medication, although there is a chance it may return.

And while she admits she feels less confident about her legs, she added: “It’s more important to be body positive for my kids. I don’t think it’s a great thing to put out there that skinny is positive.”

I’ve always had an issue with my weight

It’s a sentiment echoed by Scarlette, who previously worked as a dancer and singer in the West End and on TV’s Saturday Night Takeaway and Stars In Their Eyes.

She revealed that for years she struggled with insecurities and eating disorders, which originated at performing arts college where her weight was scrutinised.

Scarlette said: “Every month for three years we got weighed and if you were overweight you had to see a nutritionist who put us on some crazy diet, eating seeds.

"When I did musical theatre, people told me I was too fat and if I didn’t lose weight, I’d lose my job.”

Those insecurities extended to filming A Place In The Sun and she said: “I’ve definitely had periods during my years on the show when I’ve really struggled, because TV adds pounds.

“I’ve always had an issue with my weight.”

Naturally all three girls are eager to return to the day job when Covid is over.

Still, as the sexy trio gear up to resume their globetrotting ways when the travel bans lifts, Scarlette confides there is one man that might give her beau cause for concern.

She said: “I’ve already told my partner, ‘Just so you know, my celebrity crush is Anthony Joshua’.

“I’d take him to the Maldives. I’ve always wanted to go there. Beautiful scenery, beautiful man.”