Home » Beauty and Fashion » Gadgets Were on the Way Out. Then 2020 Happened.

Gadgets Were on the Way Out. Then 2020 Happened.

A brutally unexpected year turned millions of people into gear nerds, whether they liked it or not. 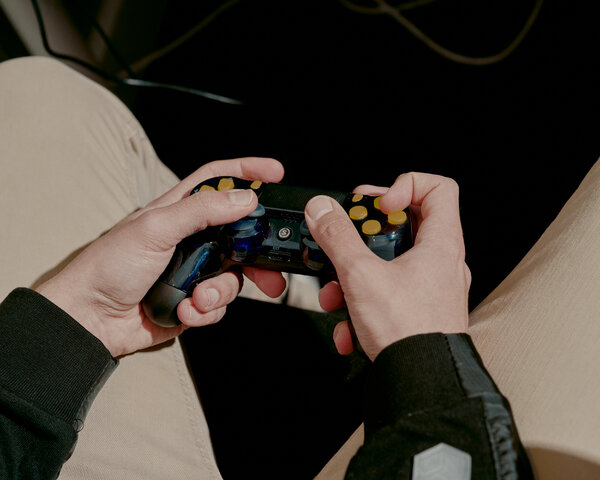 Gadgets were supposed to be over. Smartphones, tablets and smartwatches cannibalized the weaker devices around them, including cameras, music players, navigation units, fitness trackers and gaming devices. The few tech products that broke through the noise of crowdfunding sites and the crowded field of start-ups were quickly commoditized and undercut on Amazon.

The stores that dealt in gadgetry — Circuit City, RadioShack, Best Buy — had gone out of business or become glum warehouses for no-fun products. In 2016, my colleague Farhad Manjoo declared a “gadget apocalypse.”

“For 30 or 40 years, through recessions and war, through stability and revolutions, they were always there,” he wrote. Soon, to the horror of enthusiasts and mere consumerists alike, they might converge into a bland rectangularity.

For now, at least, it appears the gadget apocalypse has been averted, due in part to threats of actual apocalypse. Seven months of shattered plans, lockdowns and rapidly improvised new normals have converted jaded consumers around the world into frantic gadget freaks, each grasping for items that, in their chaotic disparity, tell the story of a strange, dark year: pulse oximeters, the iPhone 12, HEPA air filters, infrared thermometers, bare-minimum tablets and laptops for schooling, the PlayStation 5 (pre-order), ring lights, miniature freezers, home networking equipment, and noise canceling headphones. 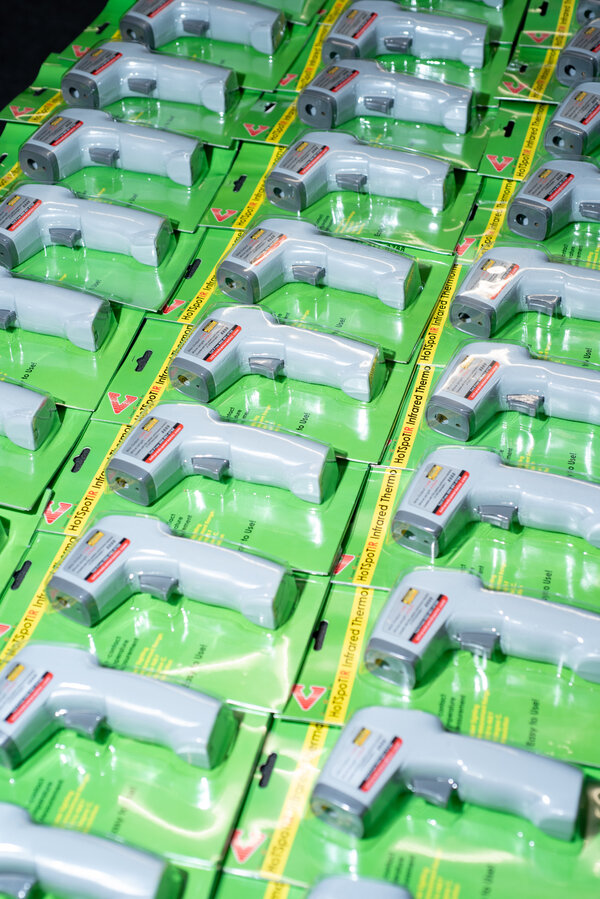 Elements of this gadget boom are more 2002 than 2020. When’s the last time you went comparison shopping for a webcam? How are you enjoying that new inkjet printer? And yet it evokes 2200 as well. Did you expect to spend your summer trying to figure out if an air purifier made by a Bluetooth speaker company was going to be sufficient to clear the atmosphere in your isolation pod on an increasingly hostile planet?

One striking detail of this gadget boom is that the horsemen of the once-inevitable gadget apocalypse have slowed to a trot. Gartner, the research firm and consultancy, estimated that smartphone sales fell by 20 percent in the second quarter of the year, when much of the world was dealing with severe and increasing Covid-19 caseloads and economies in steep decline. There are new game consoles on the horizon, but they’re not yet out; the breakout device in the gaming industry was also the most gadgety of its peers — the three-year-old Nintendo Switch.

Before 2020, many popular consumer electronics were receding into the background, more vital and useful than ever but purchased, wielded and discarded with a sense of routine, rather than novelty. In this way, smartphones are like cars: first, obnoxiously out of place; then, ubiquitous and yet more demanding; finally, taken for granted and made invisible, despite remaking the world around them in increasingly ambitious ways.

The ways in which people buy gadgets, too, have become less distinct and more infrastructural. Product review sites where readers might have compared wireless headphones are recommending, a few links over, home blood oxygen monitoring equipment. A style and language developed by an enthusiast consumer culture is stretching to accommodate new needs. (For a family stretching to get their kids set up for remote learning, “The Best Laptops” is less relevant than “How to Shop for a Used Laptop or Desktop PC.”)

Nowhere are the disparate experiences of the pandemic gadget boom more obvious than on Amazon, which has mutated from the “everything store” into a global product distribution utility. Wednesday’s selection of featured Prime Day sales seemed COVID-aware: cheap childproof tablets, noise-canceling headphones, an Instant Pot and countless items to furnish a long-haul home office.

The generic Amazon brand, once an accused enemy of gadgetry, is now its accomplice. Companies with forgettable names making forgettable products — brands created to sell low-margin batteries, cables and Bluetooth speakers — have grown into miniature Amazon conglomerates. Smoked-out Californians logging onto Amazon earlier this might have encountered a well-reviewed option from TaoTronics, which just a few years ago was known almost exclusively for its bargain-basement wireless earbuds (come winter, the brand sells space heaters and therapy lamps, too). Anker, which made its name selling portable batteries on Amazon, would now like to sell you a projector, so that you might open a small movie theater in your home, as the big screens in your town shut down, maybe for good.

The pandemic gadget boom is a story of both new needs fulfilled and old desires restored. Buying noise canceling headphones is, of course, a consumerist treat, setting aside the new circumstances that made them feel necessary — the construction downstairs, the baby 20 feet away, the spouse simultaneously trapped in a video meeting. You can feel the faintest muscle memory activate when you comparison shop for a gadget of a type you’ve never purchased before, even if that gadget is — judging by back orders and top listings on Amazon as the winter creeps closer — a S.A.D. lamp or an outdoor radiator.

This gadget boom will end like every other — with a bunch of little-used and rapidly obsolete junk stowed away in closets and landfills around the globe — but it won’t inspire much nostalgia. This isn’t spontaneous mass hobbyism or a slide into decadence. It’s a cornered populace spending what they can in hopes that some novel invention will stave off disaster, or even just gloom.

The gadgets that were so recently on their way out were of a different variety, and purchased under different circumstances. Gadget consumption has long been portrayed as an interface with some part of the future: options on a shelf from which you can select how, when, or if you want to engage with whatever is coming next. This was always a pleasant illusion, and it’s one the pandemic has made impossible to sustain.

In this brutally unexpected year, the luckiest were buying their way through hard times, sustained by the hope that another purchase might fix a new problem, momentarily re-empowered, if only by tapping another “Confirm” button, and buoyed by the simple, shameful pleasure of acquisition. The rest were coping, meeting sudden demands or simply trying to stay safe, whatever the cost.

Pandemic gadgets don’t bother to lie about being the next big thing. They do not even claim to be a way to catch up with the next big thing. Their guaranteed future obsolescence — perhaps the defining characteristic of a gadget — isn’t something to hide, because when it come to pass, it won’t be a disappointment. It will be a relief.