Home » Beauty and Fashion » Girl, 8, desperate to get away from her siblings turns cupboard-under-the-stairs into cosy den & there’s a secret door

Girl, 8, desperate to get away from her siblings turns cupboard-under-the-stairs into cosy den & there’s a secret door

A GIRL who was desperate to get some peace and quiet from her siblings has turned her cupboard under the stairs into a cosy den.

Taking to the Facebook group, DIY on a Budget, her mum shared the incredible before and after pics of her eight-year-old’s handiwork – who had a little help from her grandad, of course. 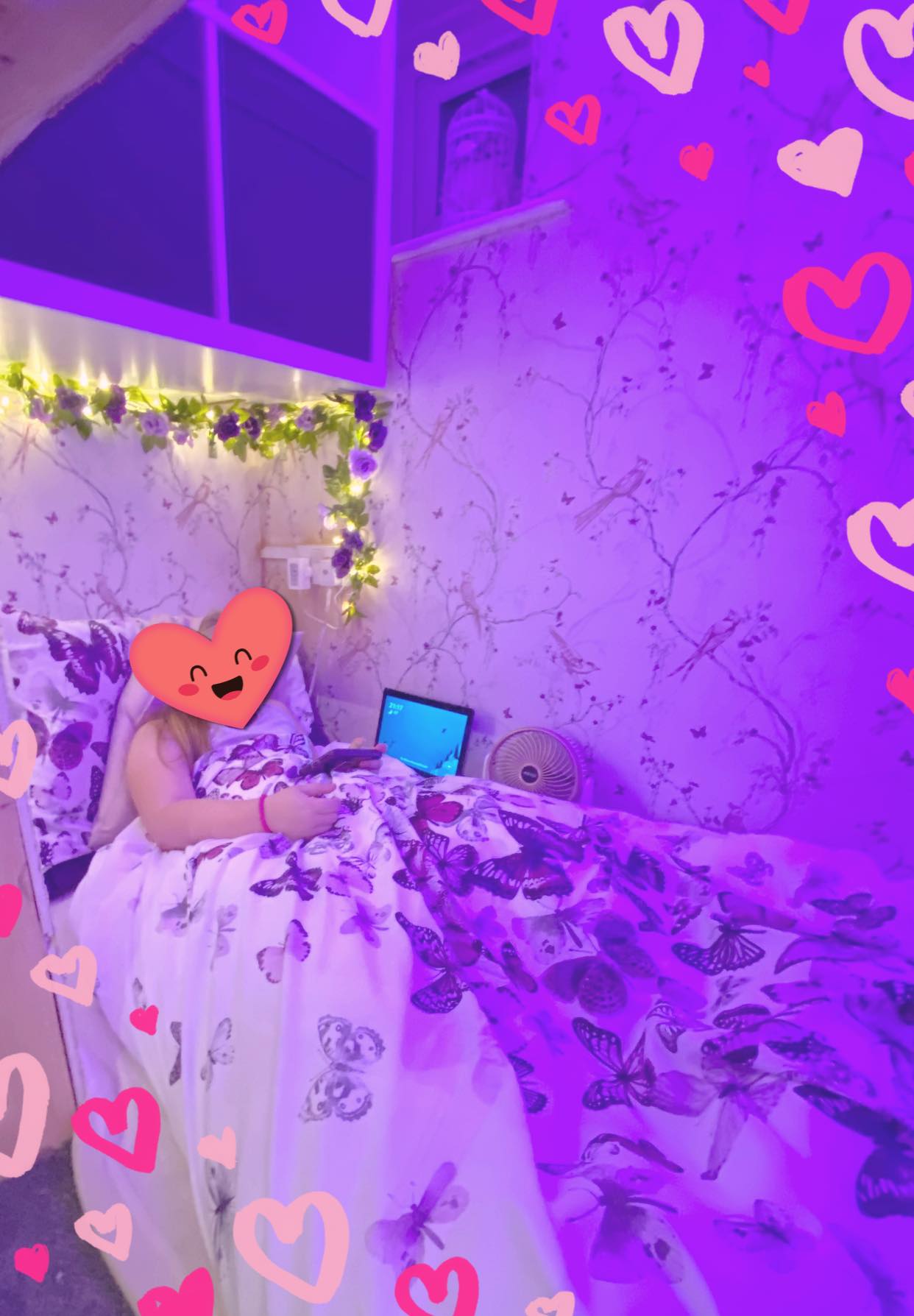 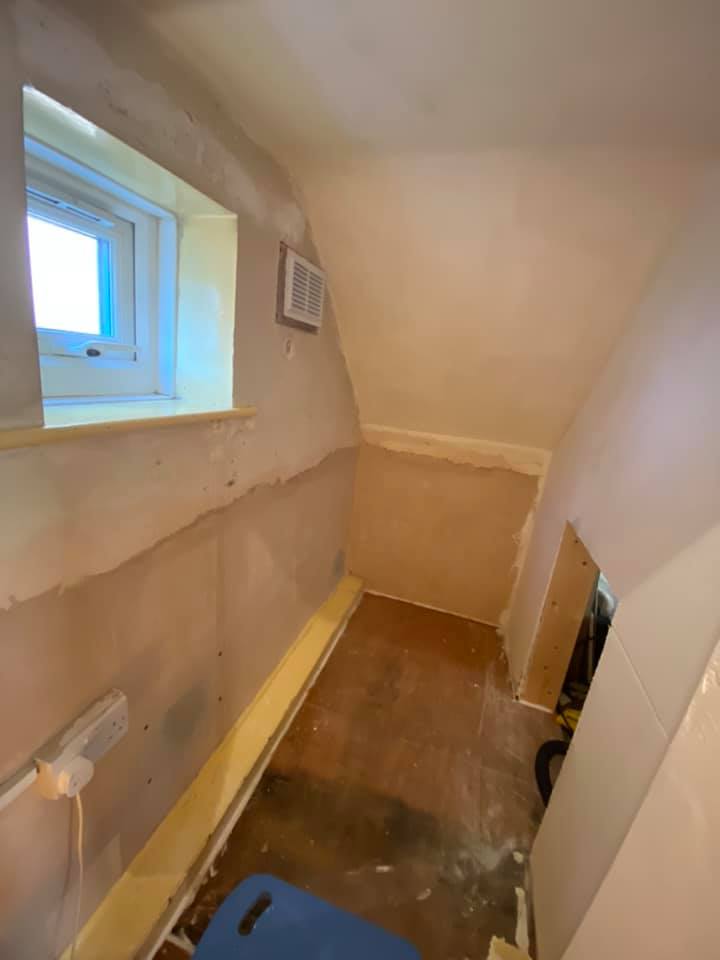 The room had previously been a storage shell but has since been turned into a lilac hideaway for the little girl, the perfect place to get a little respite.

And the cubby even has its own ‘secret’ door that is small enough that only children can squeeze into it.

Captioning her snaps the mum wrote: “‘Cupboard under the stairs’ project for my 8yr old who needed a quiet space from her two younger siblings.

“Not designed for ‘sleeping’ but I don’t think we will get her out of it. 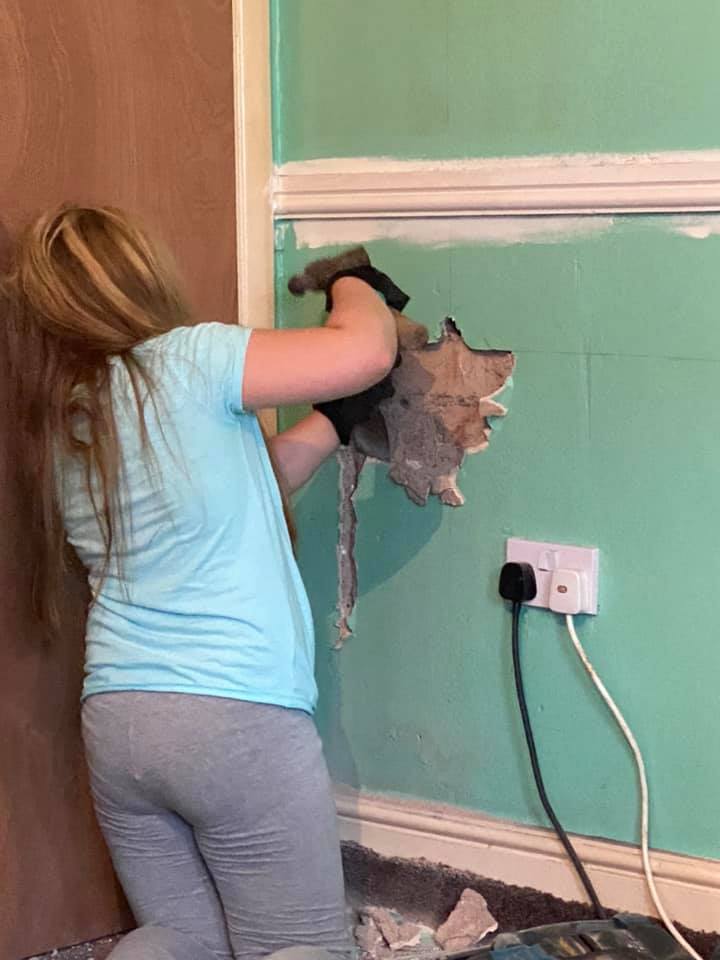 “The room previously had a door where the Kallax is which we blocked up as she wanted a ‘secret’ entrance.

“We could have made the opening bigger but she chose the size, mainly I think to keep out adults.”

The mum revealed that they had picked up the floral lilac wallpaper from Amazon and added finishing touches with a blackcurrant coloured washable paint.

She added: “(We) put lots of cushions in for comfort, so she can watch TV, play on her Xbox or read in peace. 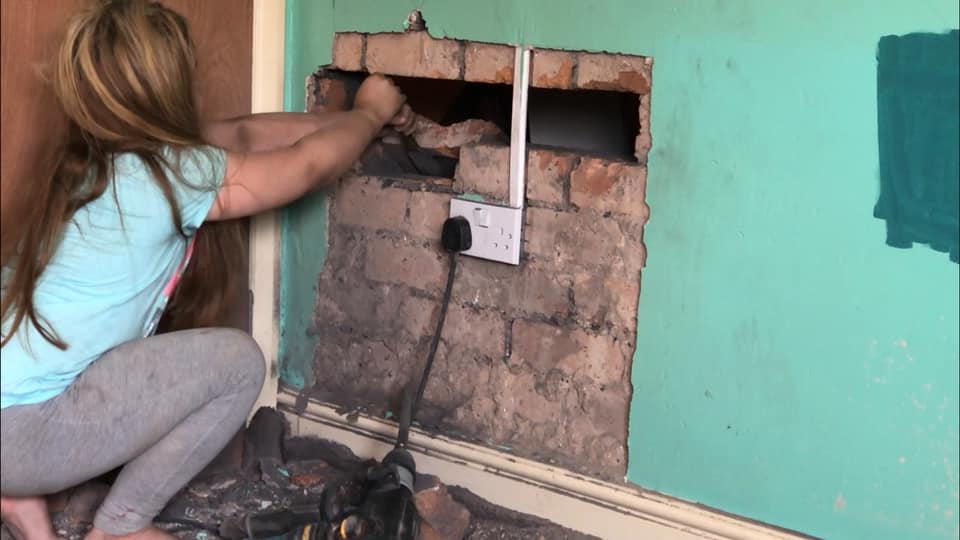 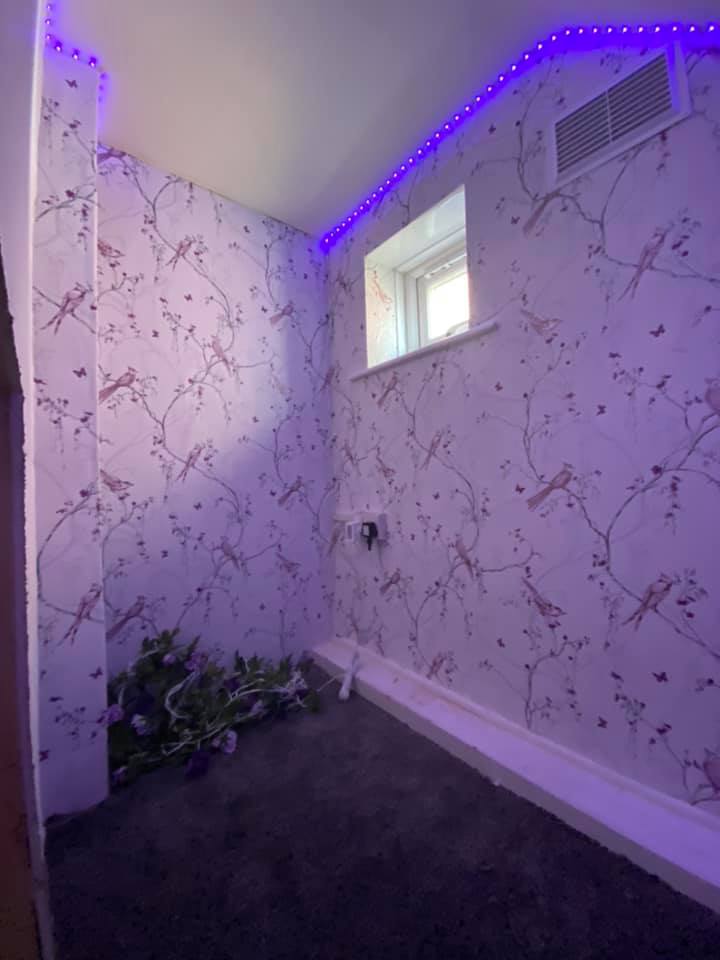 “She took in her duvet, pillow and mattress topper to be more comfy.

“Full credit to my daughter and dad who did most of the work, all done under supervision, isolated electrics, lintel installed etc.

“We are lucky he worked in the building trade for 40 years.”

Fellow group members were amazed by the transformation with the post receiving plenty of praise and hundreds of likes.

In other DIY news, this mum transformed her grotty patio into a Boho themed paradise for £116.

And this woman gave her boring beige hallway a makeover using a stencil for £40.

Plus a woman desperate for a pink fridge upcycled her old white one for just £22.