Home » Beauty and Fashion » Girls hate me because I'm a 'trad wife' who stays at home to serve & look after her man – who cares? I'm anti-feminist

Girls hate me because I'm a 'trad wife' who stays at home to serve & look after her man – who cares? I'm anti-feminist

Instead she donned her pinny and grabbed her rolling pin as she embraced the TradWife movement, where wives do everything and their husbands are the main breadwinners. 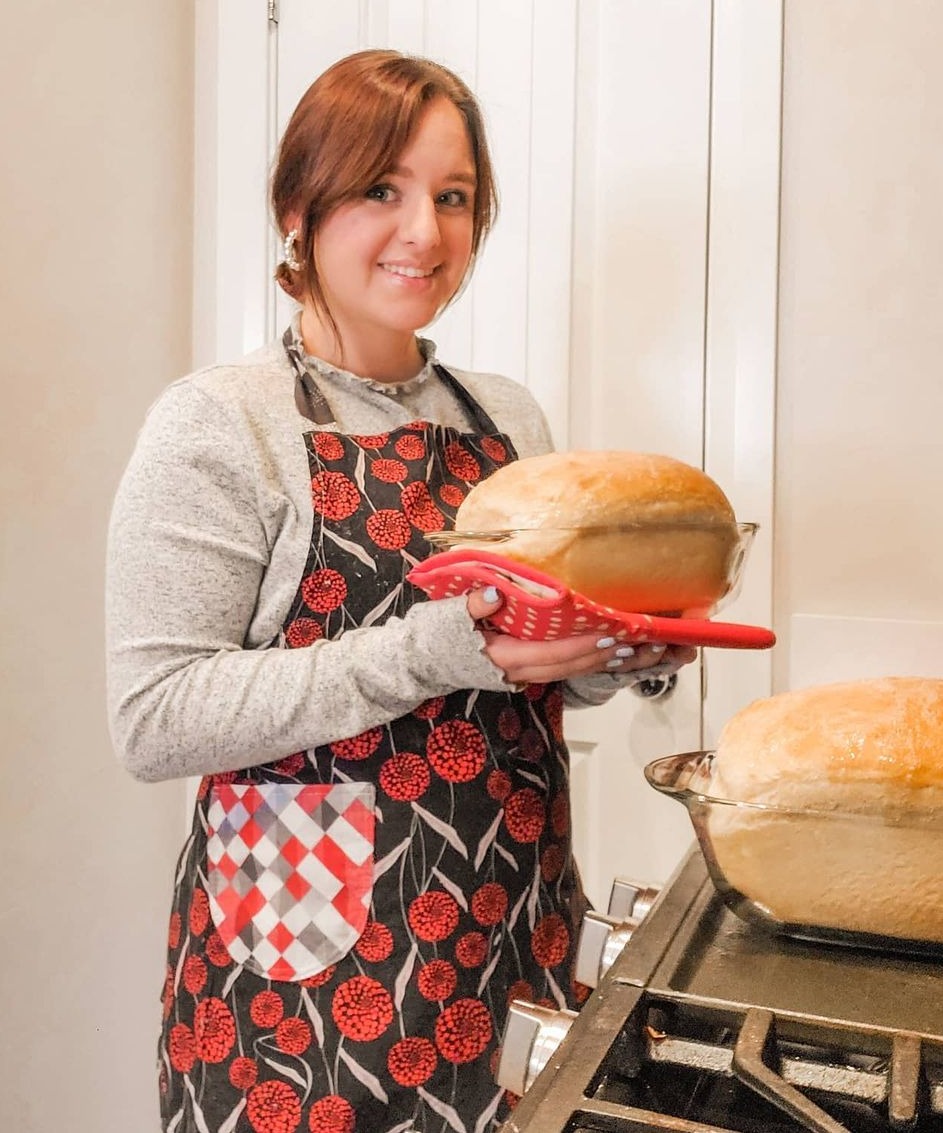 Her happily ever after came to life when she got engaged at 18, and was married at 19.

By 21 Madison and her husband had moved into their first home together, welcoming their first daughter Ellie Louise that same year.

Madison now considers herself a homemaker, spending her days cooking, cleaning, sewing, mending, as well as taking care of the family finances and being a mum while her husband goes out to work.

Speaking on social media, Madison explains: “I always knew I wanted to be a homemaker. 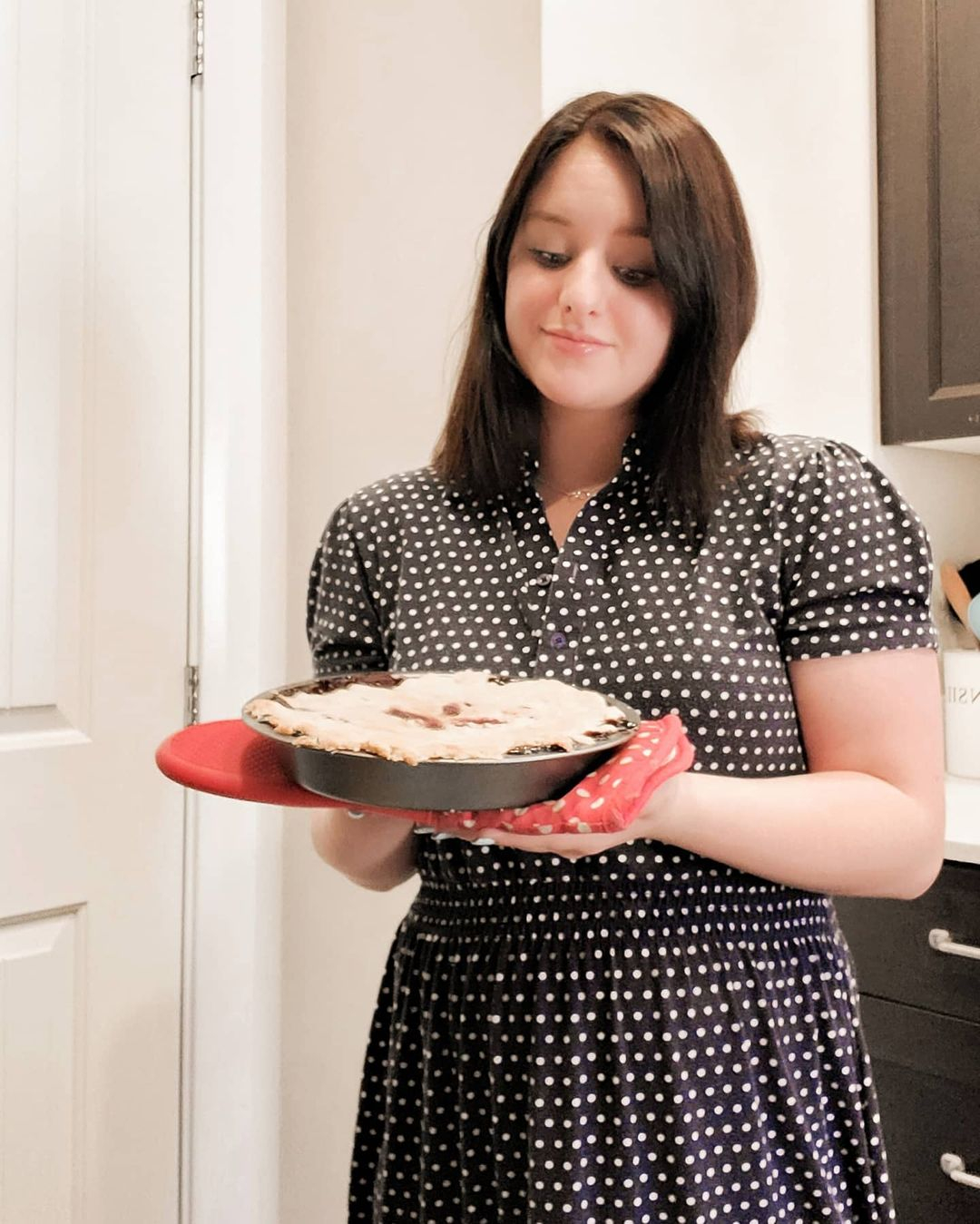 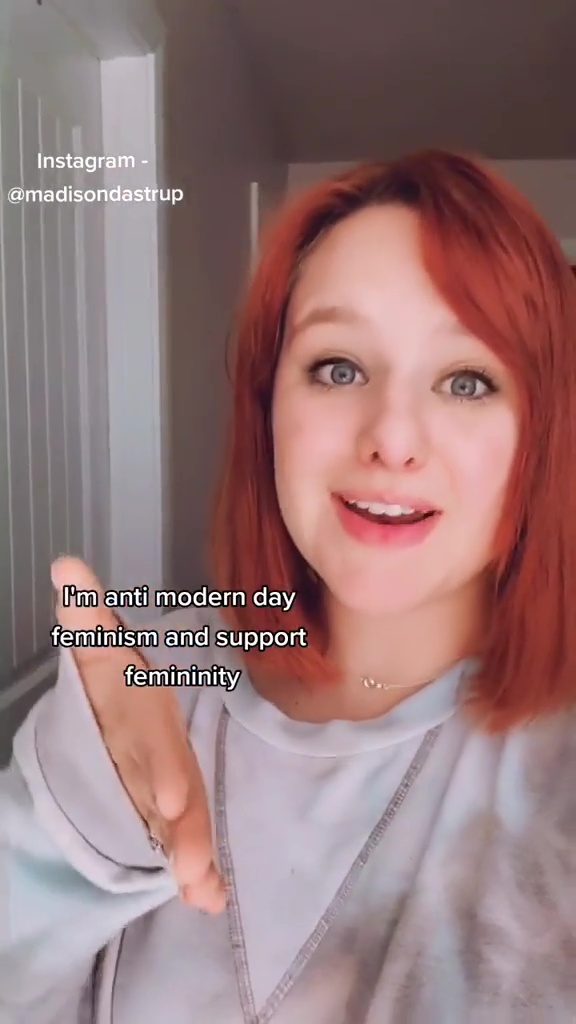 “Cooking for (my husband) is my way of showing how much I appreciate all he does for our family and by cooking his favourite food it shows him I’m thinking of him.

“He will be able to come home and relax with a nice hot homemade meal.

“Being able to stay home and do little things to serve those around me brings me so much joy.”

Madison regularly shares snaps of her immaculate home on social media, but says it took a telling off from her husband to get to where she is today.

Speaking on her YouTube channel, she explains: “It took my husband telling me that I really need to step up, so don’t let it get to that point for you. 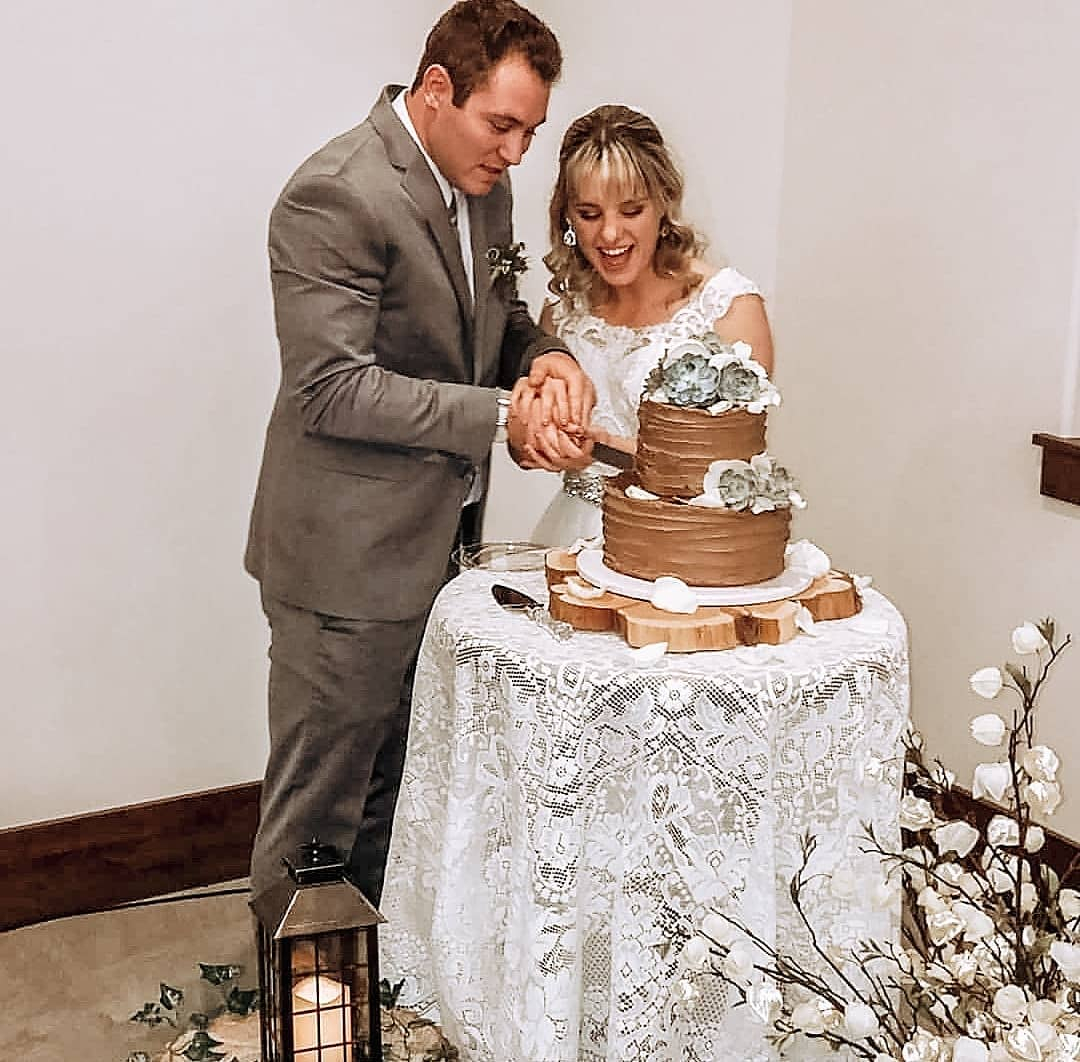 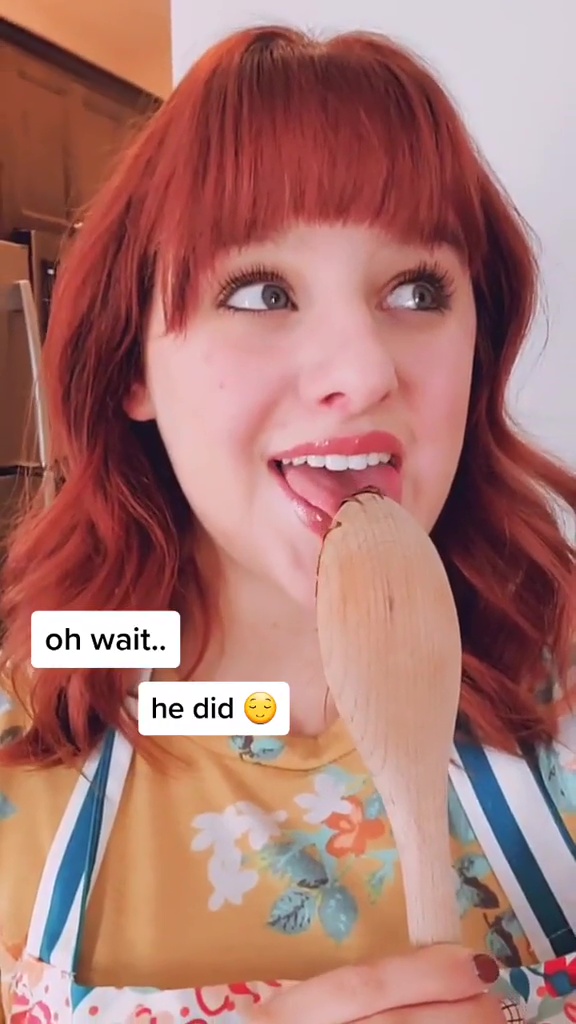 “But after he and I talked I realised that I needed to step up my game and ever since then I haven’t looked back, and I’ve really strived to be the wife and mom I’ve always wanted to be.”

The TradWife shares insights into her life on her TikTok channel, The Reserved Wife where she often receives criticism from feminists who claim she is going against women’s equality.

But Madison is more than happy to take a step back from the feminist movement, regularly  adding the hashtag #AntiFeminist to her posts. 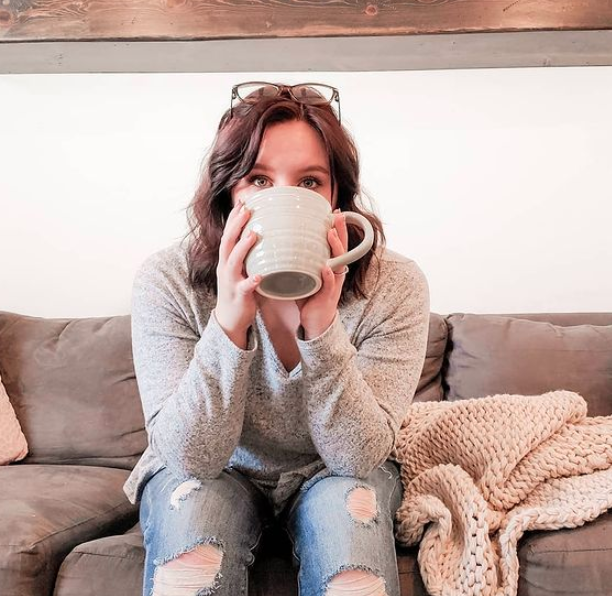 “Modern day feminism is a joke.

“Feminism today actually goes against what feminists back in the day stood for. They think that masculinity is toxic and I refuse to be a part of that.”

Madison, who lives by the rule that if you don’t expect to cook then you shouldn’t expect your bloke to pay, also accuses modern feminists of being hypocritical.

She continues: “It’s always women support women until that woman wants to be a housewife or a stay at home mum, we all have different dreams and that’s perfectly OK.

“Your dream job could be my worst nightmare, the reality is not all of us care about how many degrees we have or how much money we make.

“Not all of us want to be CEOs or doctors and that doesn’t mean we’re wasting our potential.”

In other real life news, this woman who quit her job to be a TradWife has explained why women should "submit" to their husbands.

And this woman says that her man hasn't done housework in six years since she became a full-time housewife.

Plus this woman quit her job so that she could have her partner's dinner on the table when he gets home from work.