A WOMAN has written a heartbreaking account of delivering her miscarried baby alone in a hospital room, amid the coronavirus pandemic.

Ashley Lemieux, from Phoenix, Arizona, was 16 weeks pregnant when she was told she had sepsis – which had spread into her blood from an undiagnosed kidney infection. 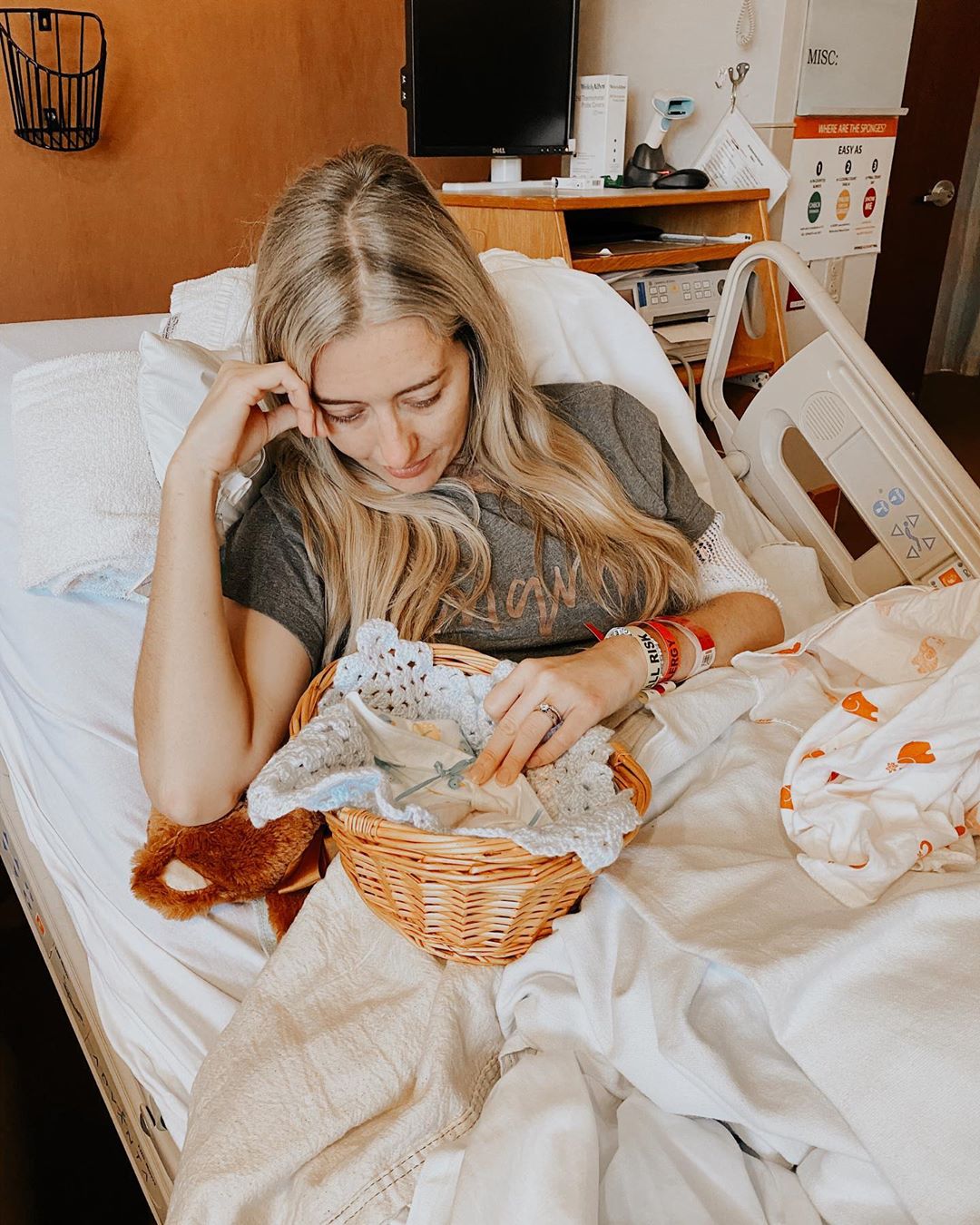 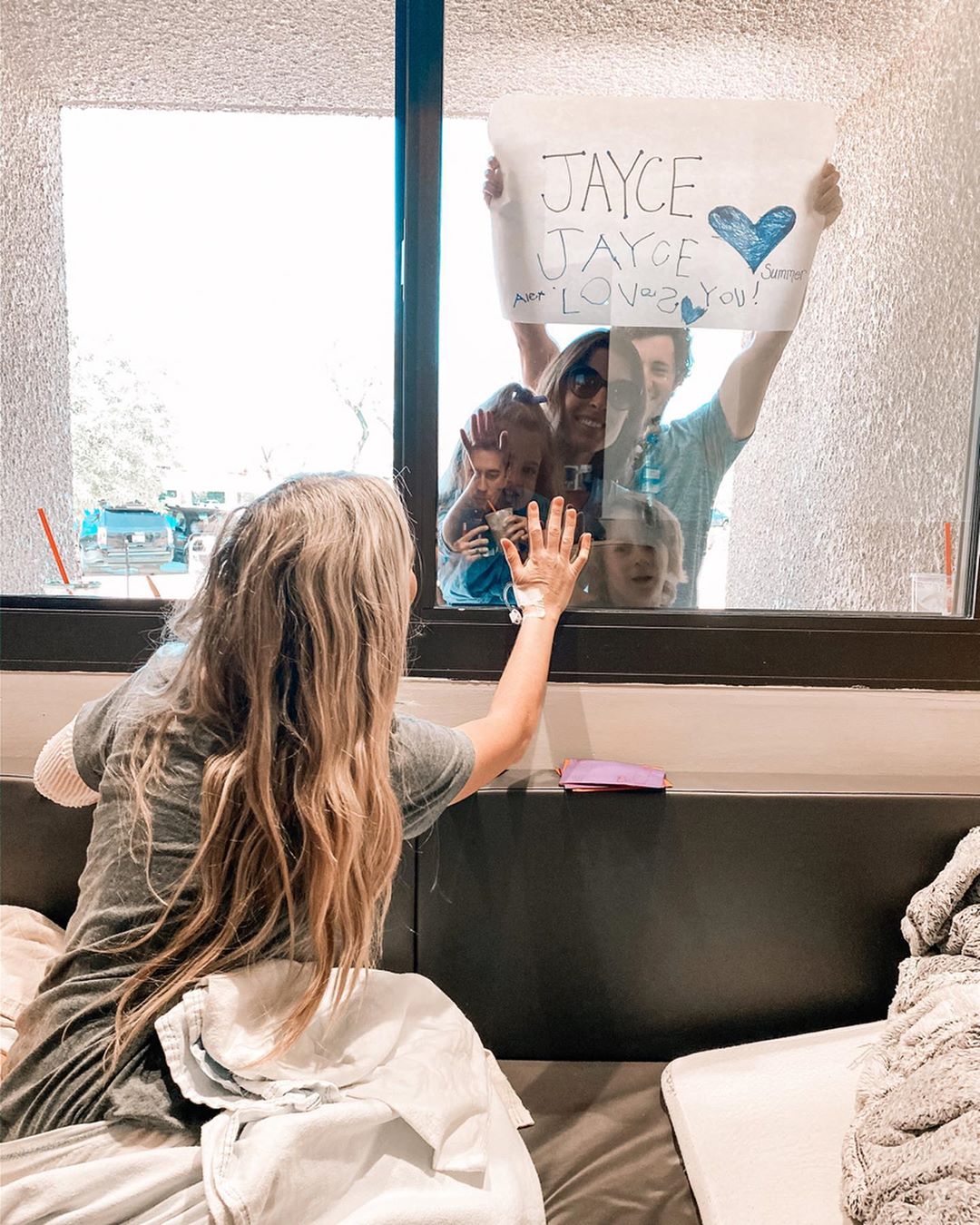 Writing for Health.com, the 33-year-old recalled the heart-wrenching moment she was wheeled away from her husband Mike and taken into the hospital, where she would miscarry their son Jayce, in March.

In the piece, Ashley said she started experiencing stomach cramps and pain earlier in the night, but wasn't sure if she should go to A&E because of the Covid-19 outbreak.

Eventually the pain became too much to bear, so she went to hospital – where Mike stayed with her for tests, as it was still "early days" in the pandemic.

But when Ashley went for an ultrasound, the couple were separated for the first time. 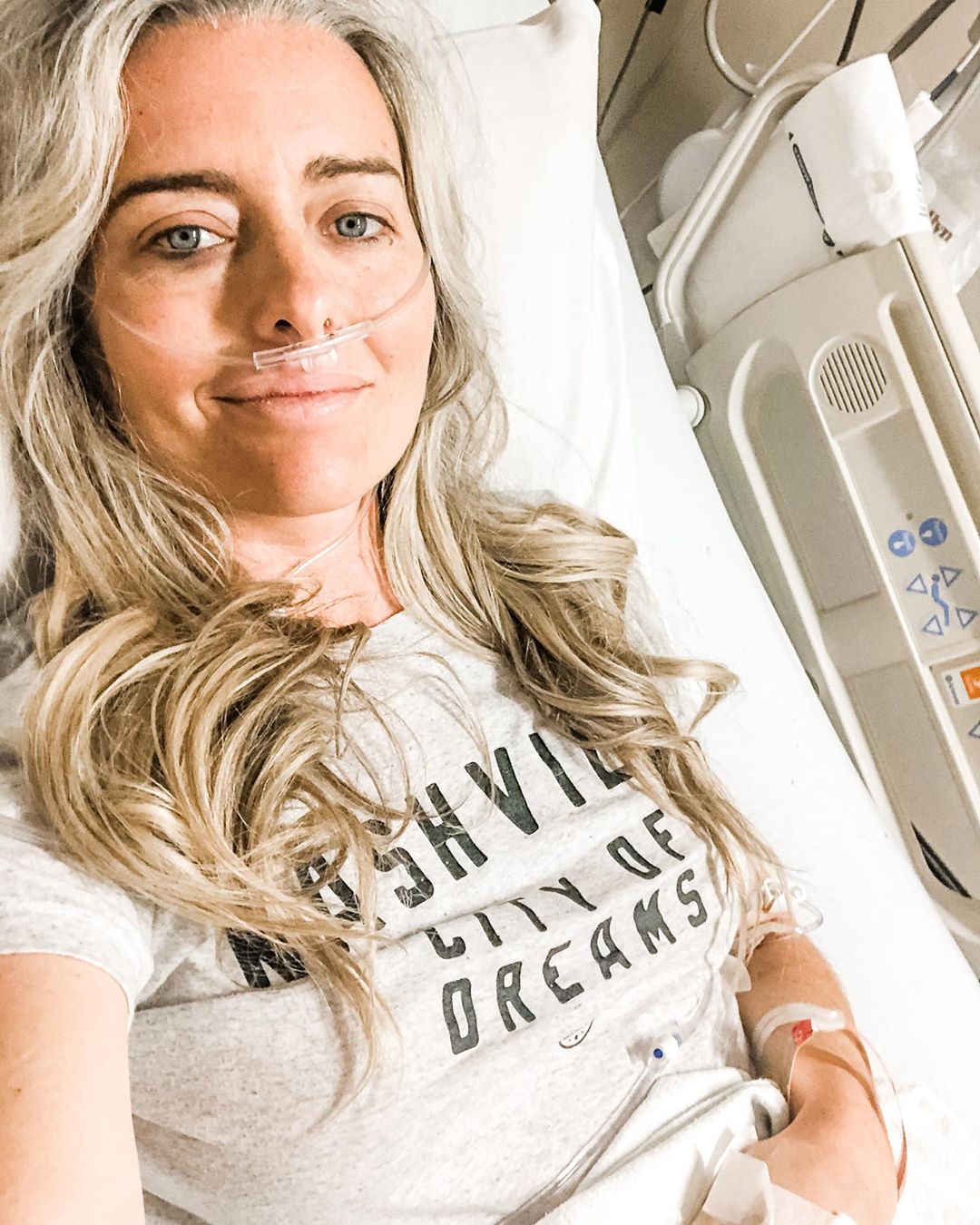 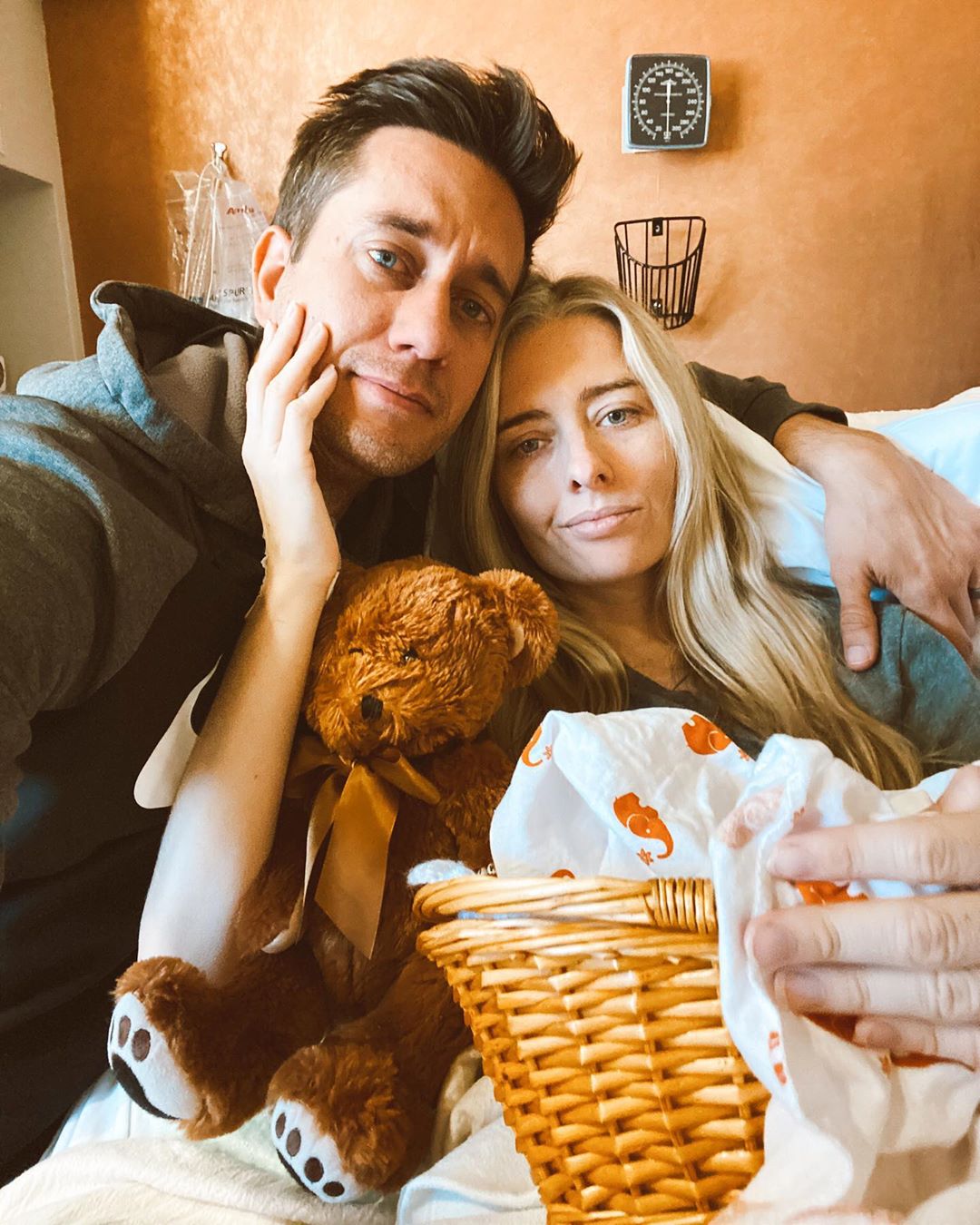 She said: "I was terrified—being forced to see whether my baby was alive or not, without my husband's hand to hold."

The couple were told their baby was fine, but Ashley was extremely sick with sepsis and needed to be admitted to hospital.

She continued to deteriorate in hospital, saying she felt like her "entire body was shutting down" after three days.

The next day, she was told the devastating news her baby didn't have a heartbeat. 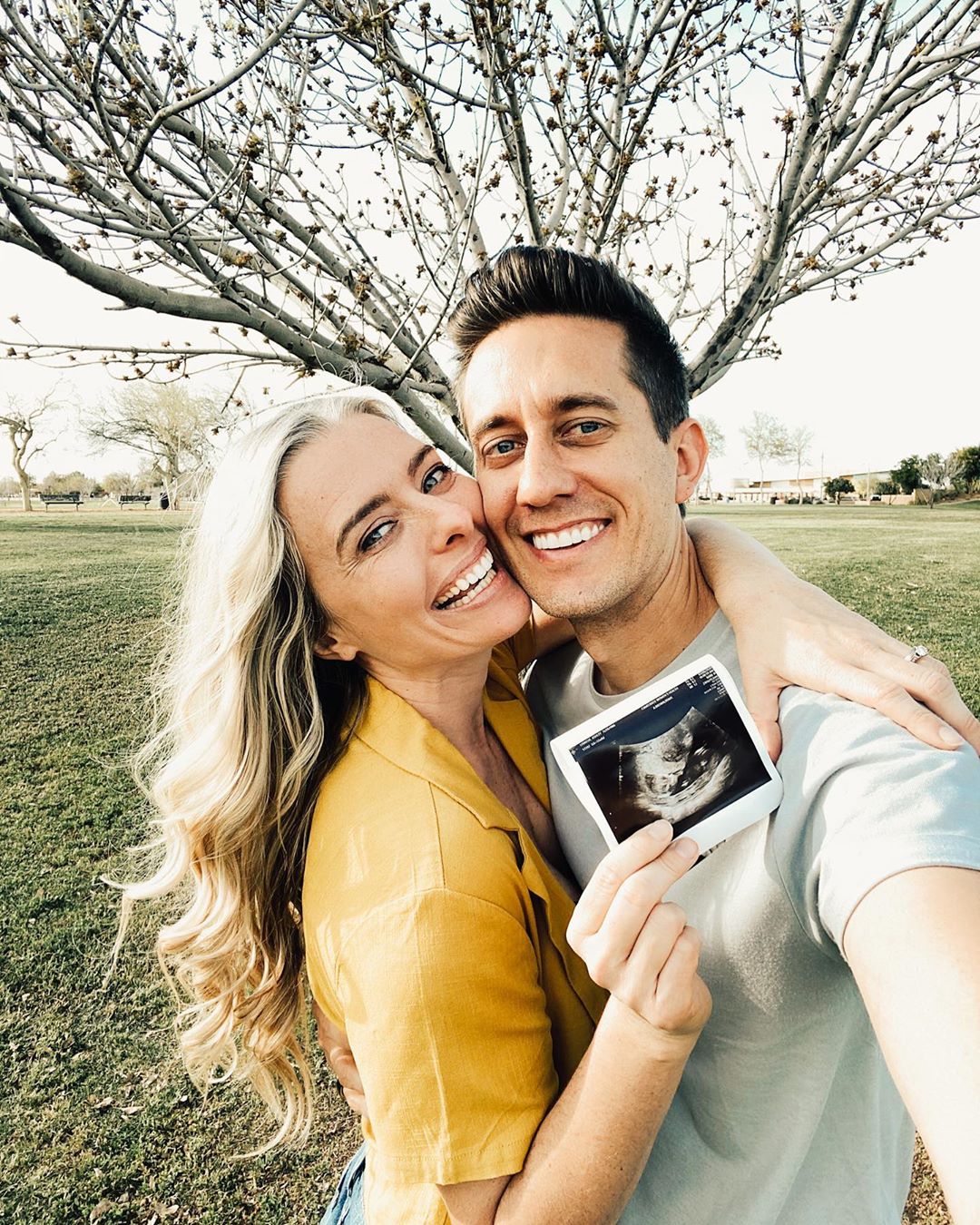 Ashley said: "Tears streamed down my face. My body went numb. My sepsis had almost taken my life, and it was too much for my pregnancy to withstand—my baby didn't make it because of how sick I was."

She told a nurse she needed to see her husband and she agreed, but the hospital wouldn't allow it.

Instead, she FaceTimed her loved ones for hours, before starting to have contractions the next day. 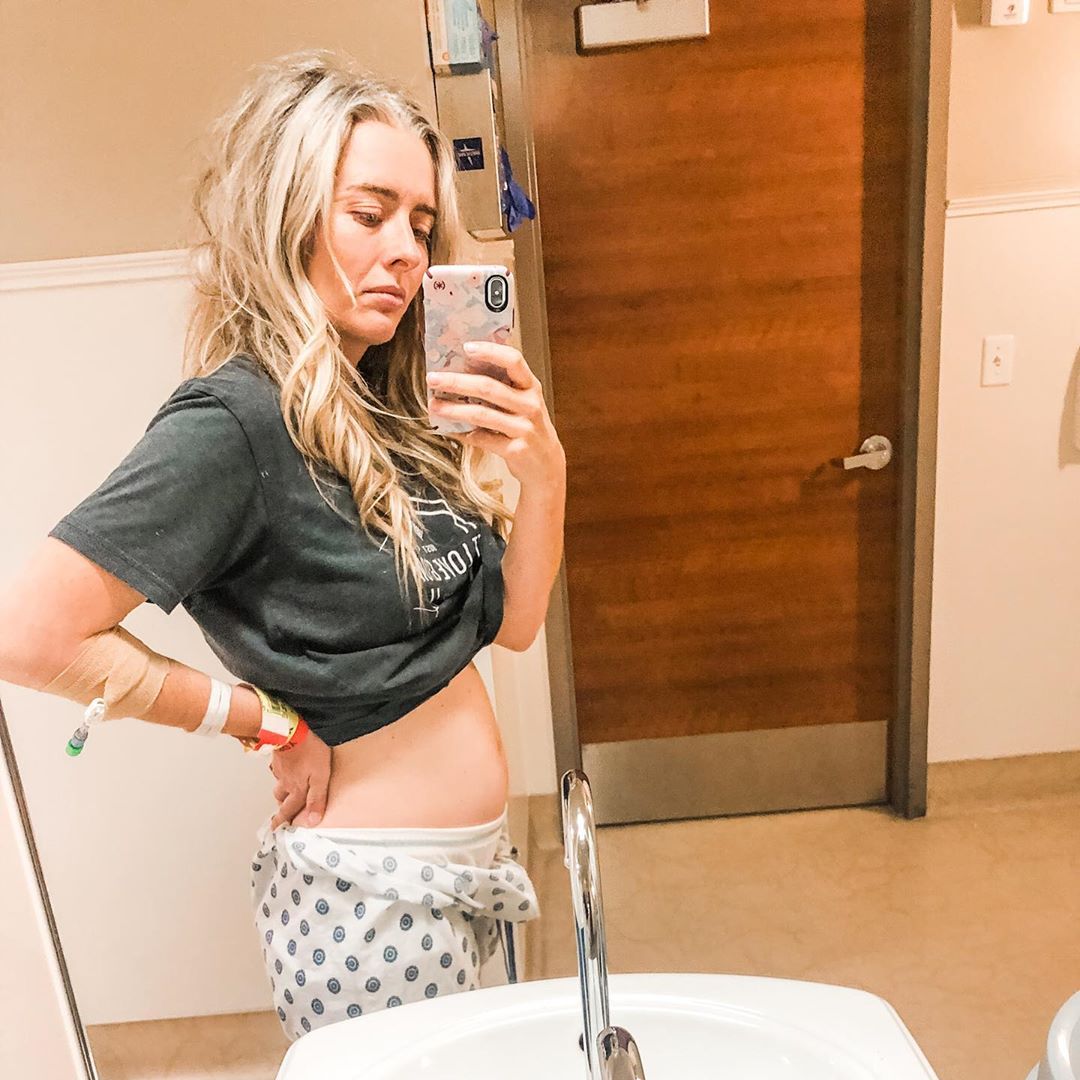 "I delivered the baby I had just miscarried—my angel boy—alone in a small hospital observation room," Ashley said. "He came fast, so I experienced everything completely by myself—it was the most horrific experience I have ever been through."

Then Ashley was finally reunited with her husband. They said goodbye to their son together and named him Jayce, which means 'healer'.

After giving birth, Ashley struggled looking at her body – admitting she felt "disgusted" by her bump.

But she wants to inspire others by her story, telling other mums-to-be they are strong enough to battle trauma alone – even if they don't feel it.

In related news, this NHS nurse on the coronavirus frontline revealed she’s written her will in case she dies battling Covid-19.