AS we're sure most mums will agree, there's something about becoming a parent yourself that makes you want to learn more about your family tree.

Ahead of her wedding in 2005, this mum-of-two – known on TikTok as "thebeardedmom" – decided she wanted to track down her biological mother… but accidentally uncovered a dark family secret. 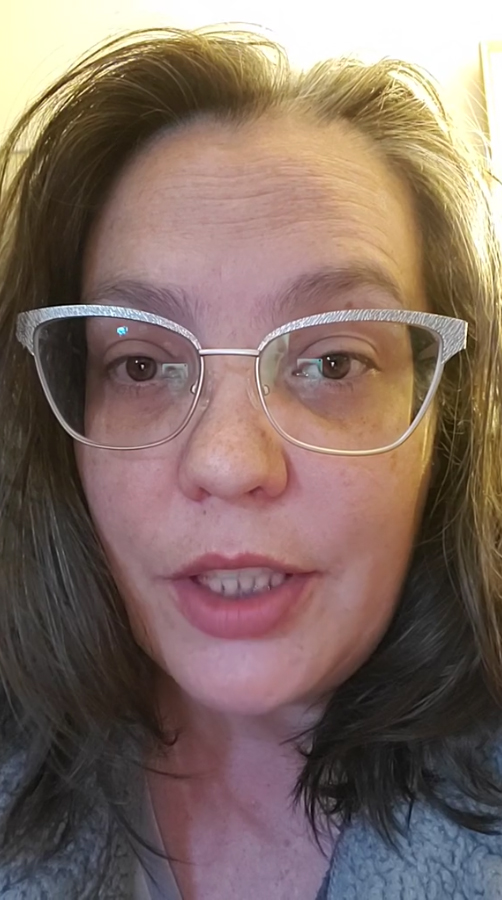 In a series of viral videos, the 42-year-old American mum explained how she was informed by the police that she was technically a missing person.

"This is how I found out I had been kidnapped," she said in the first clip. "I was 26-years-old and in a healthy place in my life for the first time and I was preparing to get married and I had two young children."

The woman claims she knew her parents weren't her biological relations thanks to her birth certificate and allegedly started her search by giving her birth mother's name to the police.

She continued: "I assumed that the fastest way to track my biological mother down would be to seek out a criminal record for her. 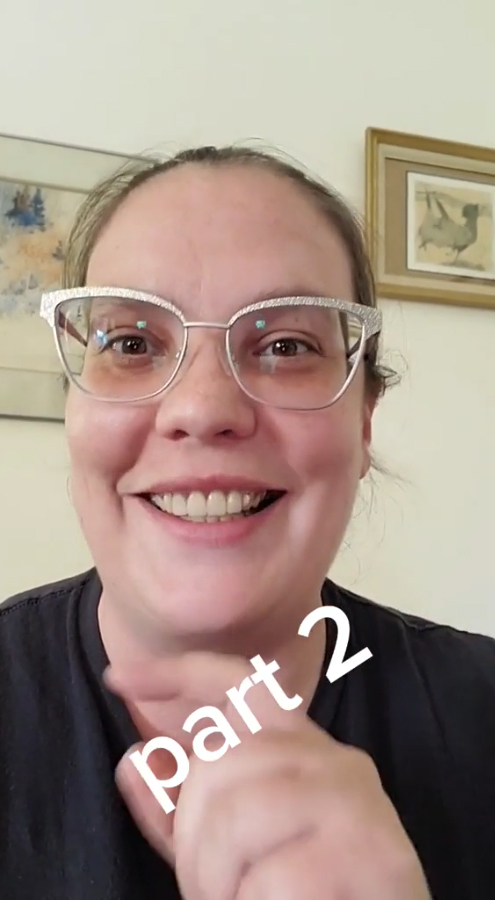 "I don't know what compelled me to call the sheriff's department in the city that I was born – it just seemed to make sense at the time."

When she got through to the sheriff and handed over her personal information, the woman claims he then began "extremely interested" in her case.

She claimed: "He sat me down and said he couldn't find any information about my mother but that I was a missing person and I had been since 1980.

"There was a police investigation that I could not access as the records had been archived but [he said] that I had been kidnapped."

I assumed that the fastest way to track my biological mother down would be to seek out a criminal record for her. I don't know what compelled me to call the sheriff's department in the city that I was born – it just seemed to make sense at the time.

In a second follow-up video, the woman claimed that her biological mother had sold her to the family she grew up with – but her grandmother wasn't aware of this and assumed she was missing.

She said: "[My grandmother] reported me kidnapped and then [my mum] participated in looking for me even though she knew where I was the entire time.

In order to track down her birth mother, the woman claims she hired a private investigator and reunited with her in 2006. 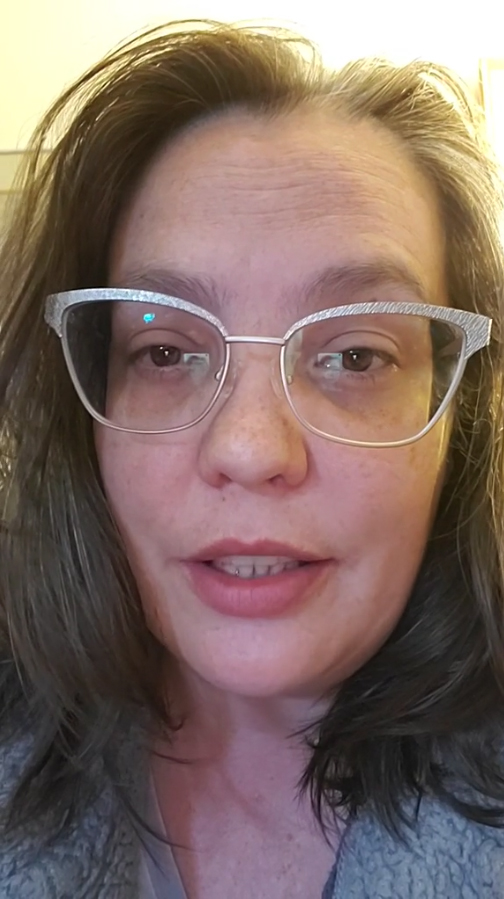 Needless to say, the clips have racked up hundreds of thousands of views since they were posted earlier this month.

One shocked viewer replied: "The police had THE gossip for you."

"Oh my goodness," a third wrote. "I hope you continue to get the answers and are getting the emotional support you need to work through this."

For more viral stories, this pregnant mum-of-11 shared a boyhood snap of her husband – & reveals he was just 12 when she had her first baby.

And this mum revealed the adorable ‘pay packet’ her six-year-old received from builders after he helped them do their job.

Plus this student got revenge on his housemate for stealing mattress by covering room in 360m of tin foil & wrapping her sex toy.