A MUM has revealed how she gets up at 5am to slave away on Christmas Day, while her husband spends the day on his PlayStation.

Tracey Sheppard, 42, from Braintree, Essex, says she doesn't mind doing the cooking as her husband Steve, 36, works long weeks as a welding manager – although she does hate all the cleaning. 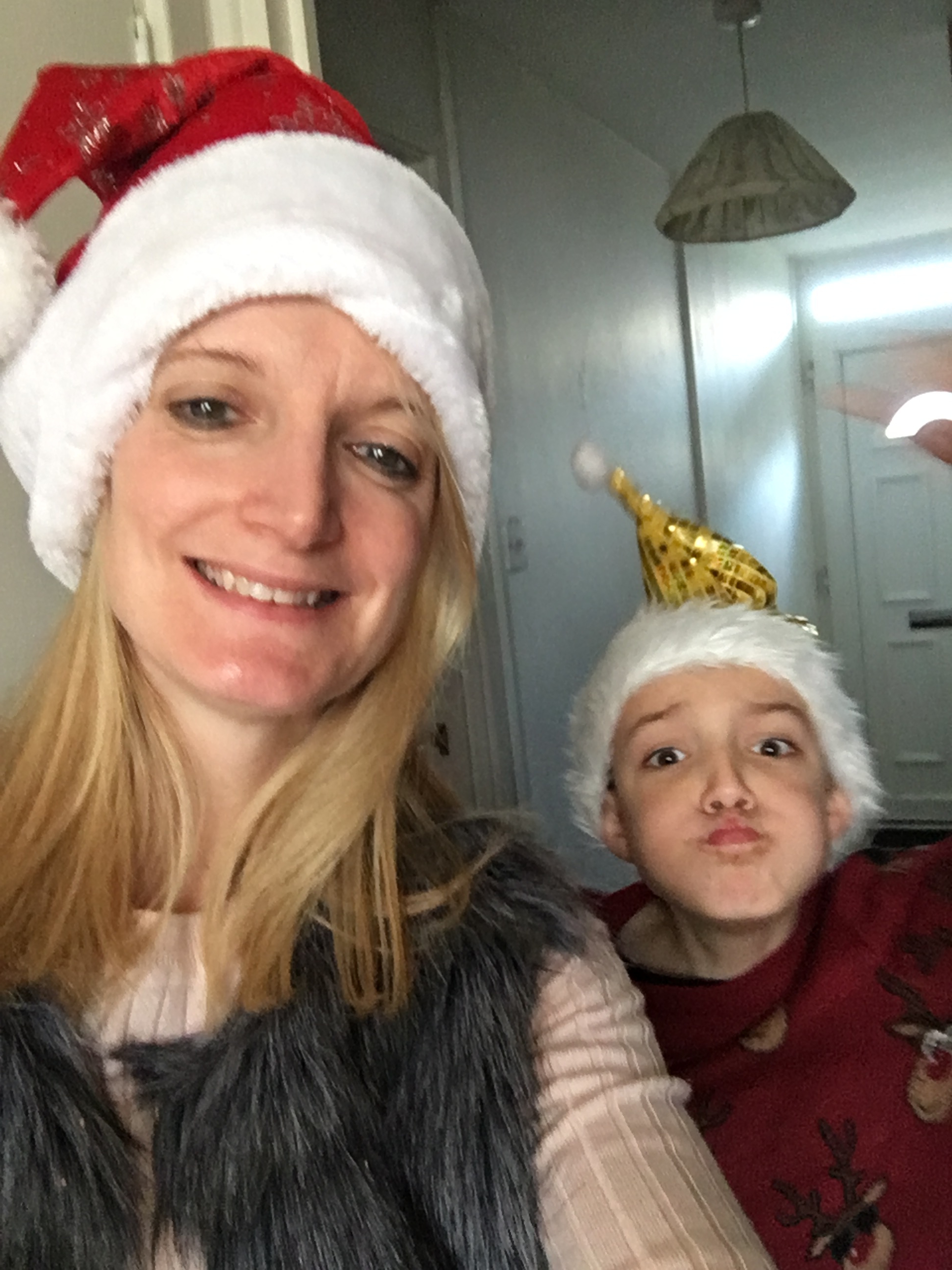 Speaking to Fabulous Tracey, who's mum to Thomas, nine, and Kayleigh, eight, says: "I do everything on Christmas Day. Steve works really hard, he does 60 hours-a-week.

"I don’t mind as it’s normally just the four of us and last year my mother-in-law helped me.

"But I do hate doing all the hoovering – and the washing up.

"I'm a furloughed cleaner, I normally work at a leisure centre, so I hate cleaning when I get home too." 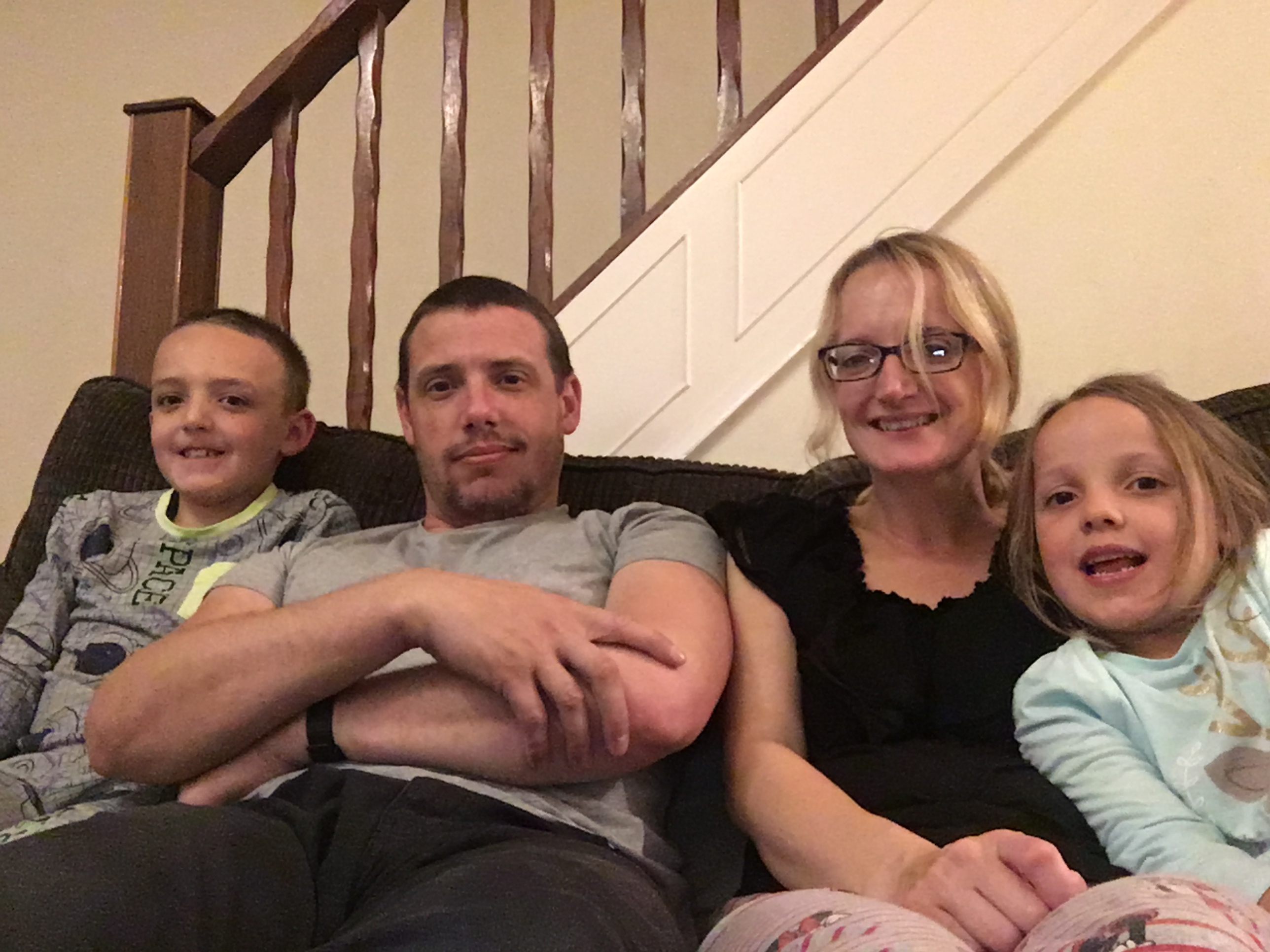 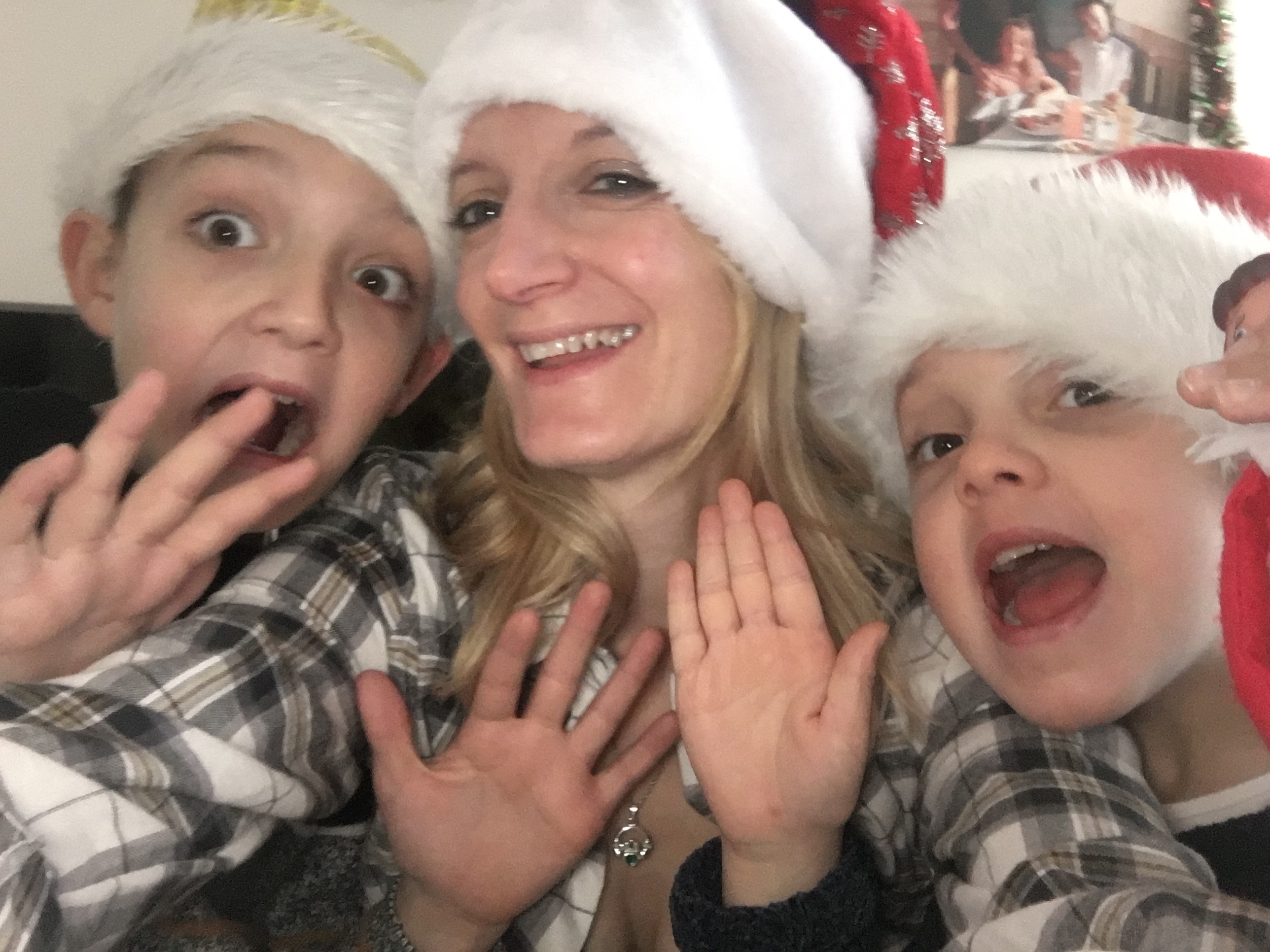 Tracey started doing everything on Christmas Day when Steve was working as a taxi driver, meaning he'd be out working until 2am on Christmas Eve.

But the festive tradition's stuck and now Steve spends much of his day on the PlayStation, while Tracey cooks two meals.

She explains: "Last year was Steve's first one not driving taxis, before that he'd be really tired understandably.

"Usually I’ll be up at 5am with the kids because they’re so excited and we’d be waiting until 7 or 7.30 for him to wake up.

I do everything on Christmas Day – I don't sit down, I'm always going back and forth to the kitchen

"We’ll do presents and Steve will help me pick up the wrapping paper but that's where his jobs stop.

"Then I just start doing everything, I’ll do a full cooked breakfast of bacon, sausage, tomatoes, beans, toast and hash browns.

"I make teas, coffees, juice and maybe a fizzy drink like lemonade for the kids.

"Then I'll wash up, help the kids with their new toys and sort batteries.

"Steve is normally playing his PlayStation, he’ll be on there most of the day and sometimes Thomas will play with him." 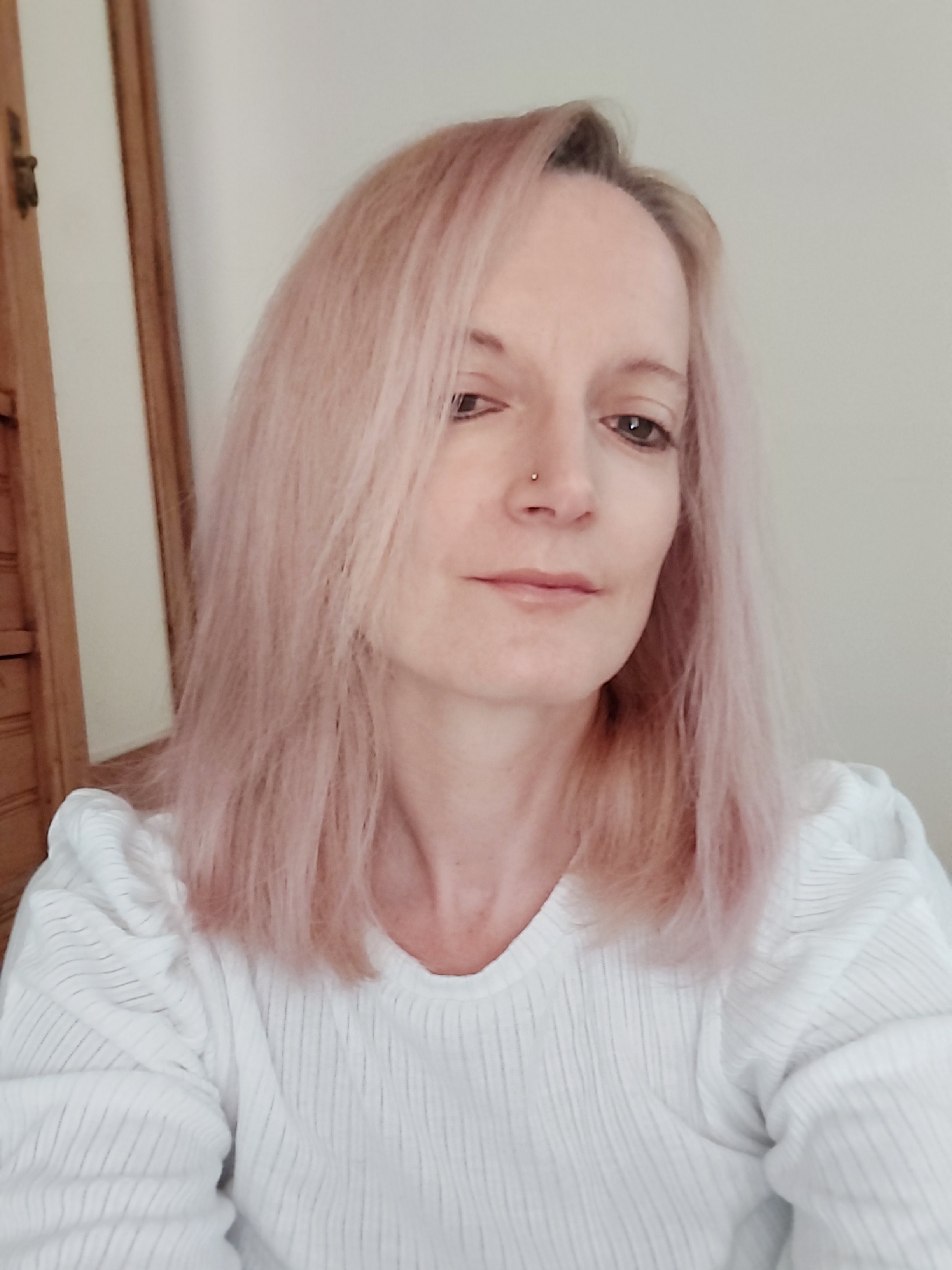 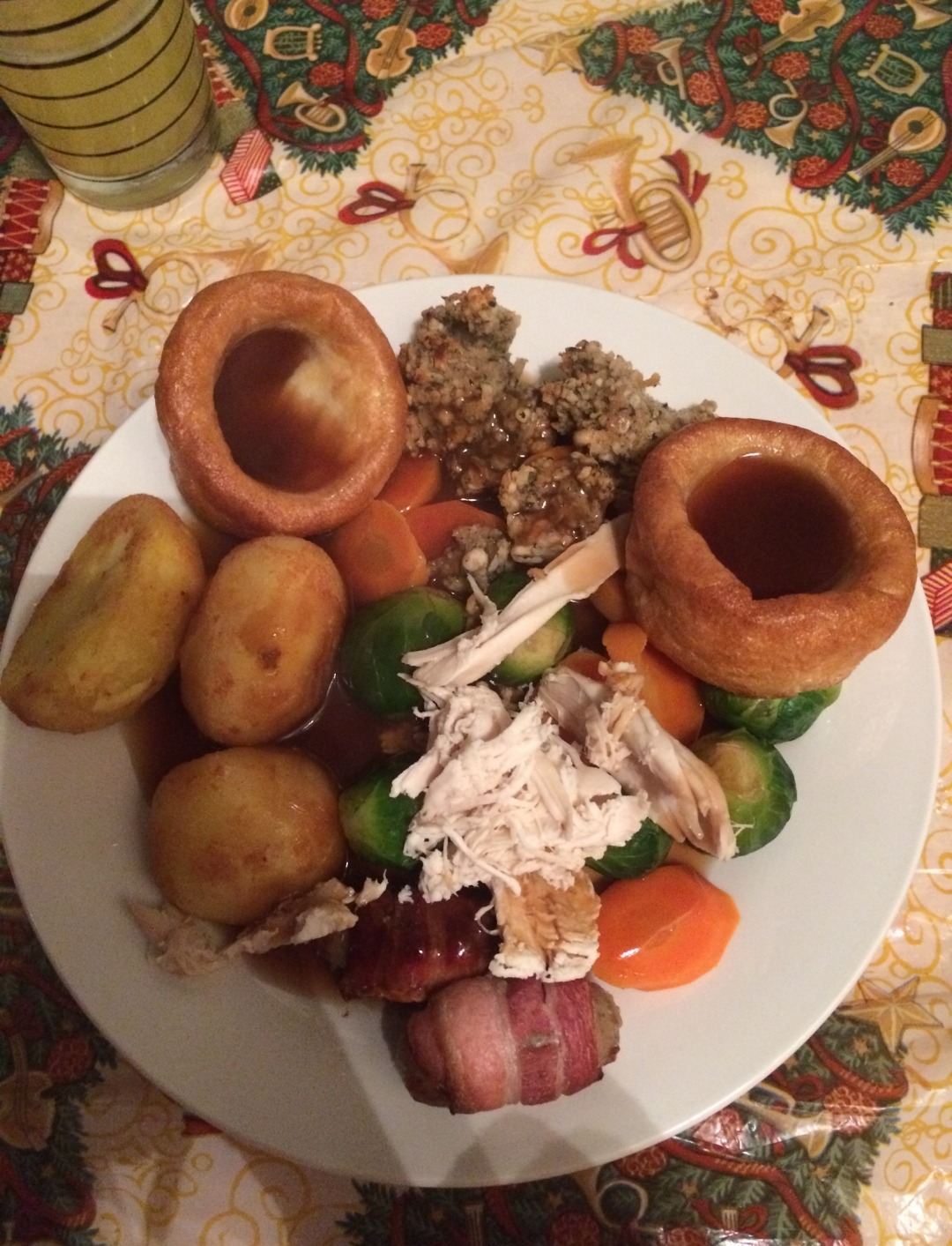 After all this, Tracey will grab a quicker shower then start vacuuming and tidying up, before doing the dinner prep.

As well as the usual veg, roast potatoes, gravy, stuffing and Yorkshire puddings, she cooks two birds for her family-of-four's meal at 5pm.

She says: "Steve doesn't like turkey, he says it's too dry, so I'll cook both a turkey crown and a whole chicken.

"Then I'll do dessert, a chocolate gateau, washing up and sort snacks.

"I don't sit down. I’m always going back and forth from the kitchen, doing more drinks and making sure everyone’s fed and watered.

"I don’t mind doing it all on Christmas Day, because I’m so excited and I love doing Christmas dinner. 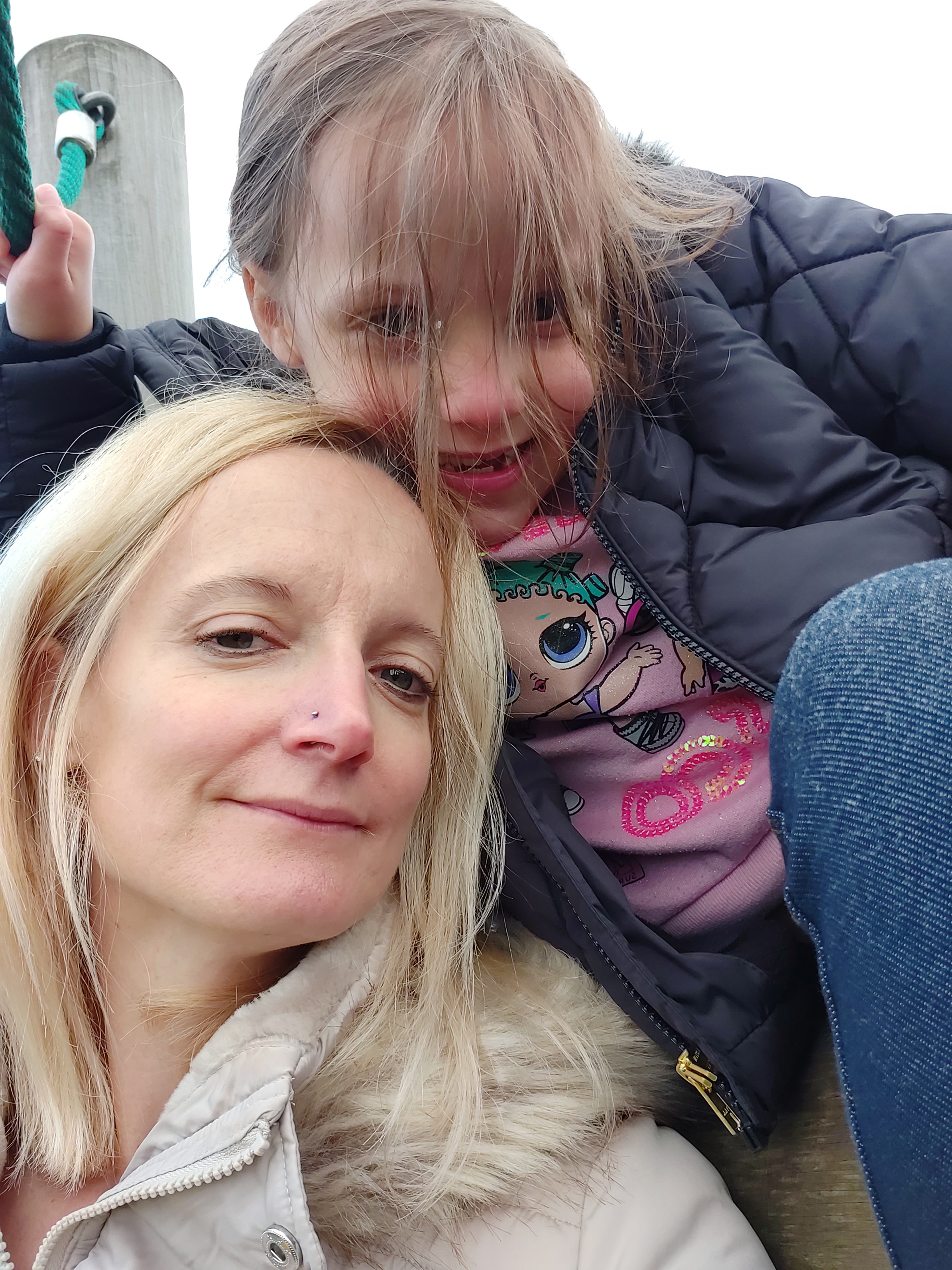 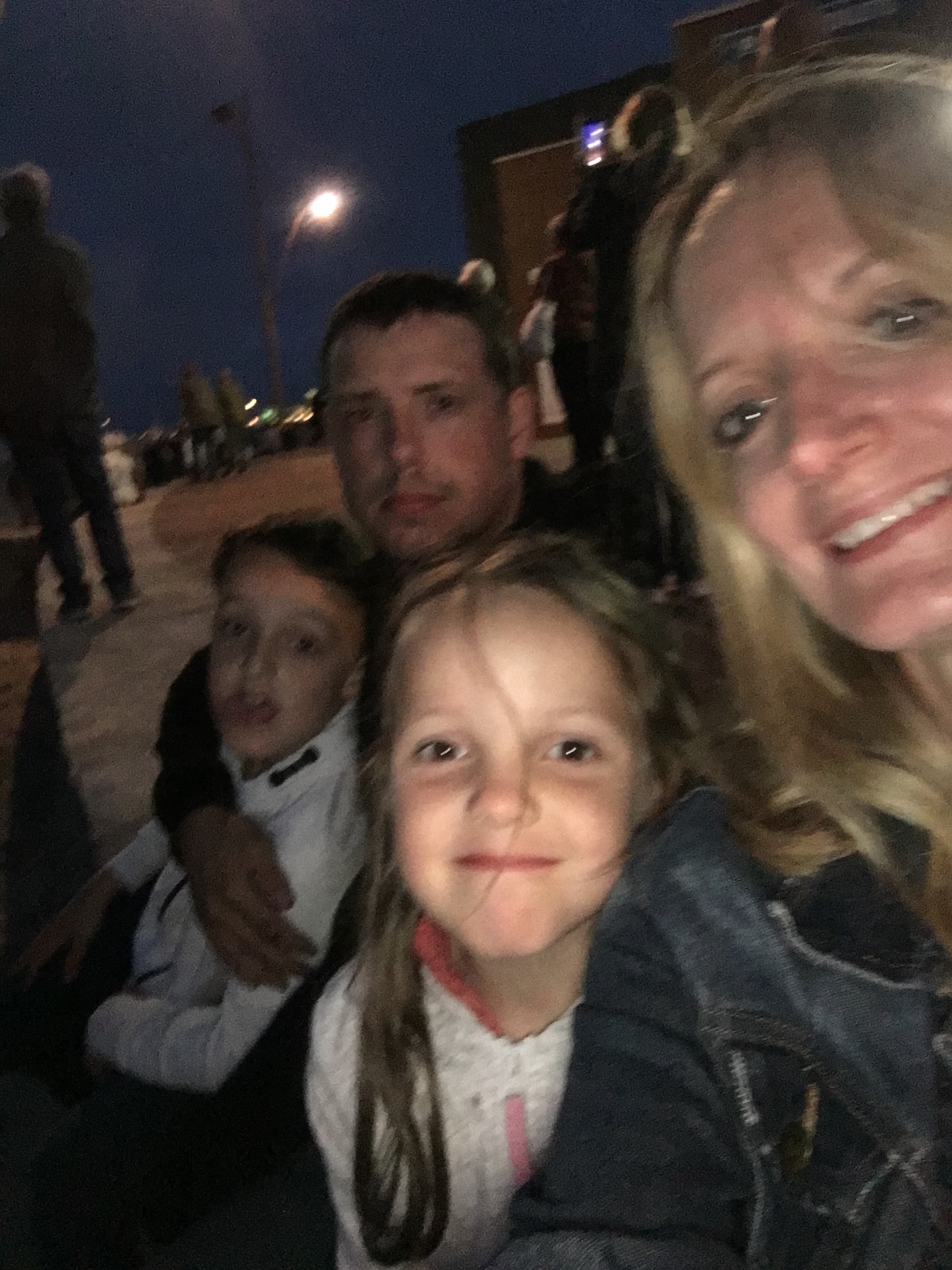 How Tracey spends her Christmas Day

5am – gets up with the kids

Breakfast – full English, cooked by Tracey, who then does all the washing up

"Normally I hate cooking, I used to do it for a living, but Christmas is different.

"I love seeing the kids opening their presents, I’ll stand there with a bin bag and pick up after them.

"I love doing it all on Christmas Day, I think it's really magical, but any other day I hate doing all the chores myself, I do get annoyed."

Tracey reckons she spends about four hours doing chores on Christmas Day, while Steve racks up two hours on the PlayStation and the kids play with their new toys or read books.

But she says she does get some downtime after dinner and putting the kids to bed at 9.30pm.

She says: "I normally play with the kids for a bit in the afternoon.

"Then in the evening I can sit down and watch Mrs Brown's Boys and do the things I like to do.

"I think it is appreciated and I'm excited for this Christmas, I'm just sad I can't see my family this year."