SHE and her husband took ages to settle on the perfect name for their little girl – but eventually agreed to call her Pearl.

However, after Lisa Medcalf took to TikTok to share a video revealing the other monikers they'd considered, she was inundated with comments from trolls about the name Pearl. 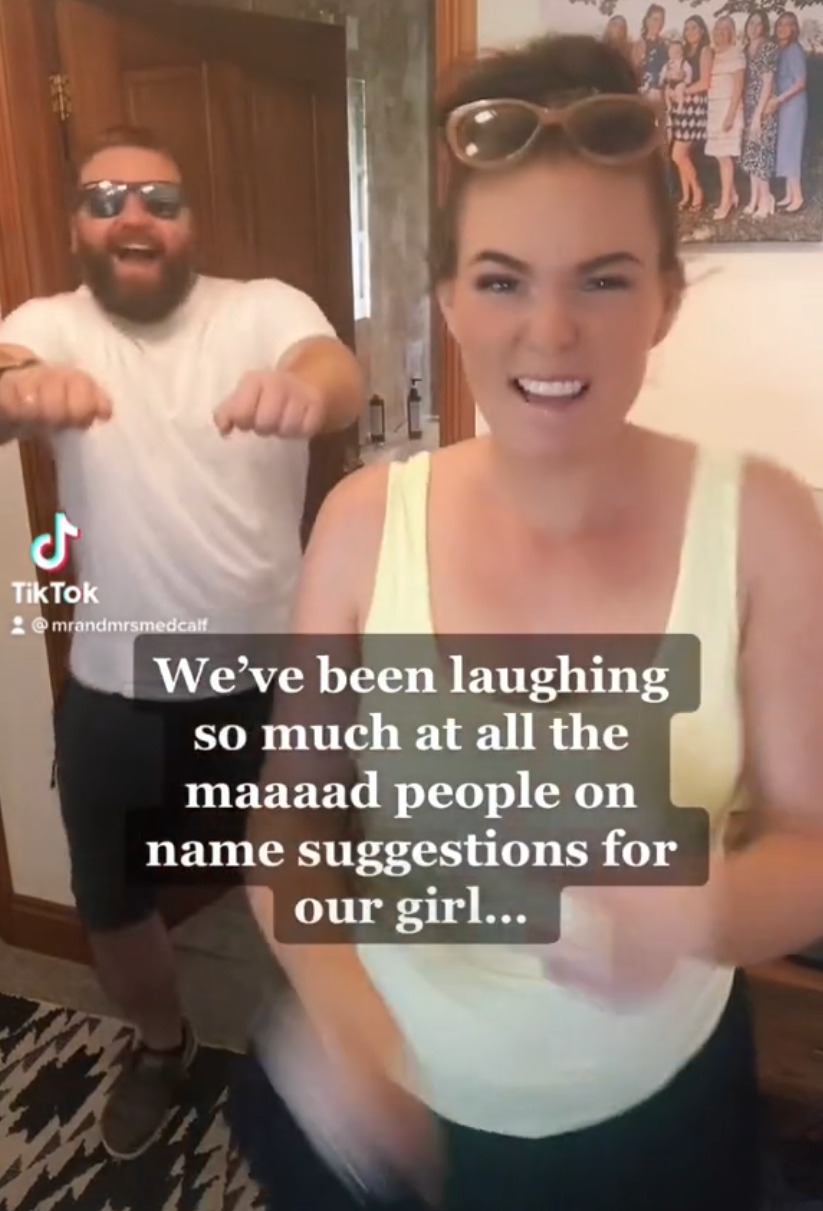 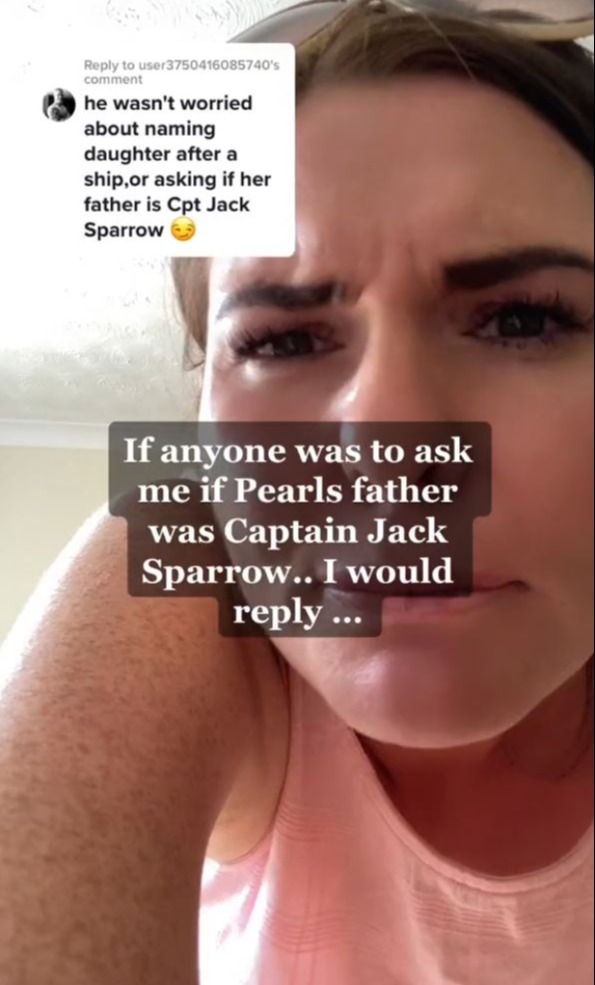 "Pearl?! As in the whale from SpongeBob?? As in the rock that is considered a cancerous tumour to a clam?!?!" one asked.

"Pearl as in Pearl Harbour?" a third questioned.

As someone else wrote: "Isn’t pearl the name of mr crabs daughter?" 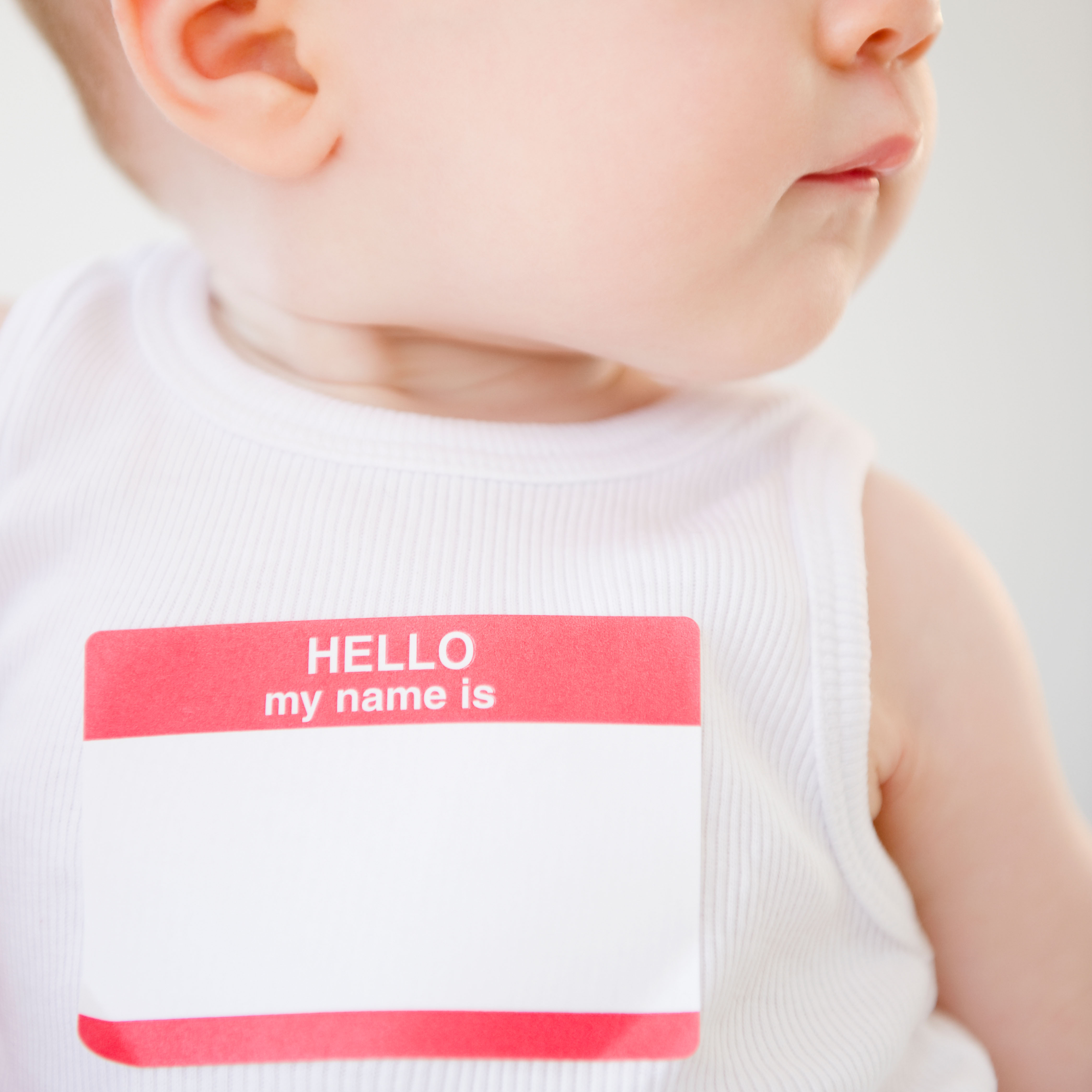 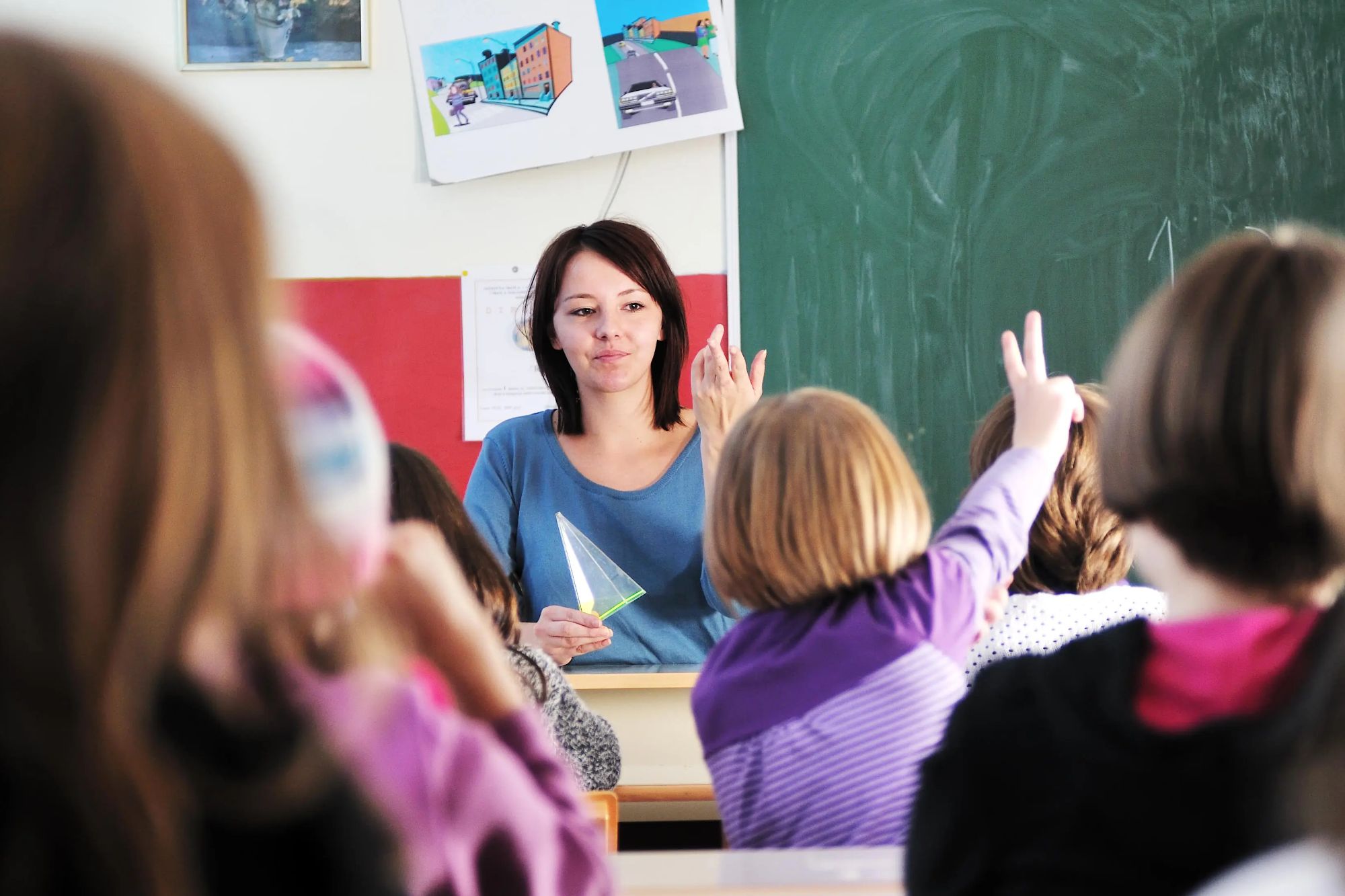 "He wasn’t worried about naming daughter after a ship or asking if her father is Captain Jack Sparrow," another commented, referring to the boat in the Pirates of the Caribbean – the Black Pearl.

It was to that comment that Lisa replied, explaining that the remarks about Pearl's name had left her giggling.

"We’ve had some comments about Pearl’s name," she said.

"'Pearl as in Pearl Harbour? Is Captain Jack Sparrow her father? You’ve named your daughter after the whale on SpongeBob?'

I'm a catfish, men say I’m ugly without makeup but are amazed when I'm dolled up

I’m a size 16 & tried the Skims bodysuit, it looked tiny & the results were shocking

"That one made us laugh.

"'Mr Crab’s daughter?' All the comments have ben brilliant."

Other names that Lisa's husband vetoed for their daughter included Peaches, Daisy, Polly and Vada.

He also opted not to call his daughter Marigold, insisting it was an old lady name.

"It's funny how he vetoed Marigold because it's an old lady name but was ok with Pearl which is literally my grandma's name," another person wrote.