I’VE bathed, scrubbed, pampered and preened every inch in preparation for the ultimate night of relaxation.

Lights are low, candles are lit and I’m about to unwind with my new toy — the Whisper Rabbit. 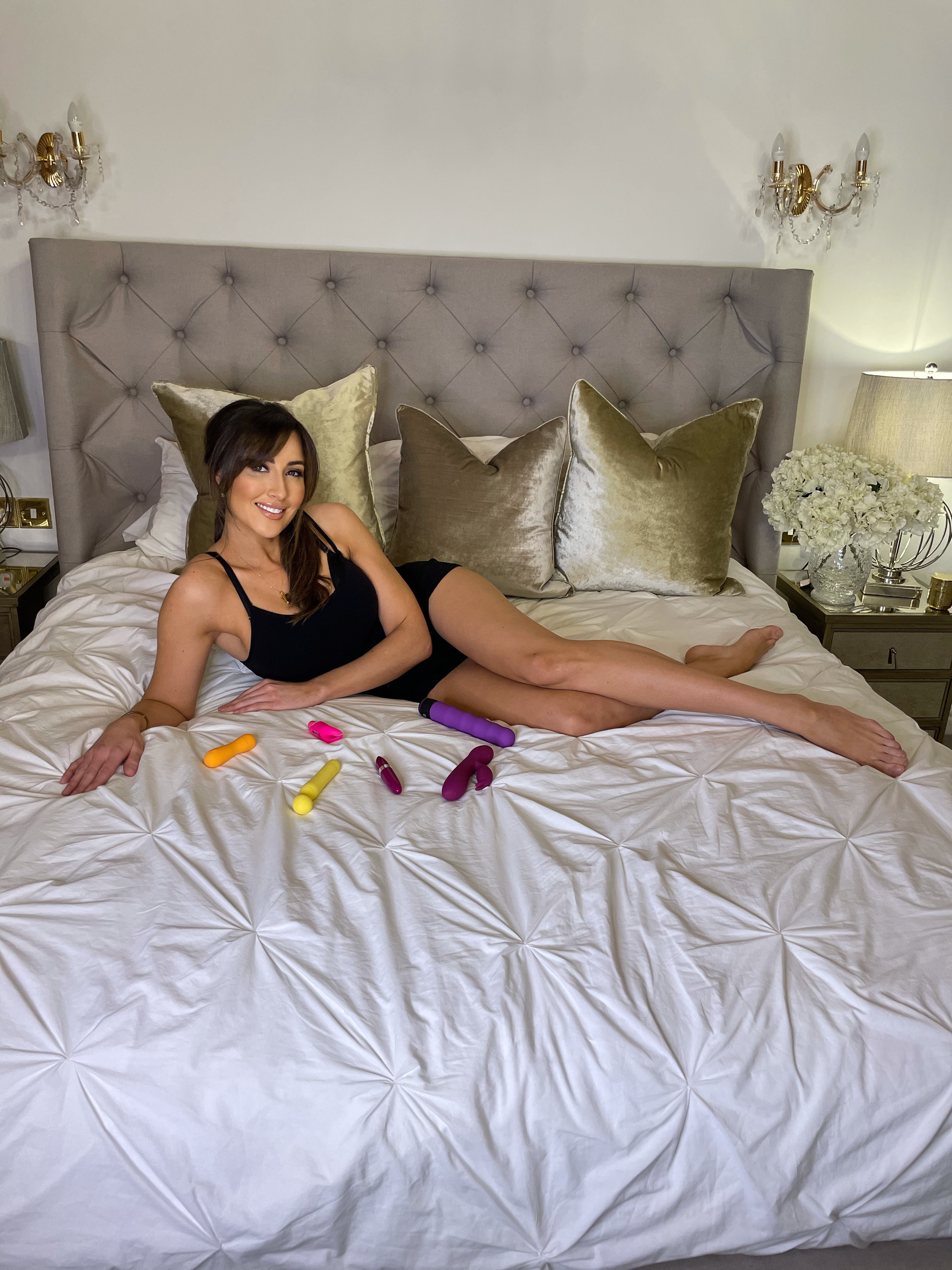 My housemate Fran is in the adjacent room. I can hear the repetitive tapping of her fingers typing while she works late.

As the creator of female libido enhancer Elle Sera, sex is often on my mind.

'SEX IS OFTEN ON MY MIND'

But having a housemate within earshot when you want some me-time is the ultimate ­passion killer. Cue Ann Summers’ quiet offering.

When I switch it on, I notice the dull sound is more of a deep low rumble than a high-pitched frequency, even on the strongest setting.

If it’s discretion you’re looking for, the Whisper Rabbit is the one. 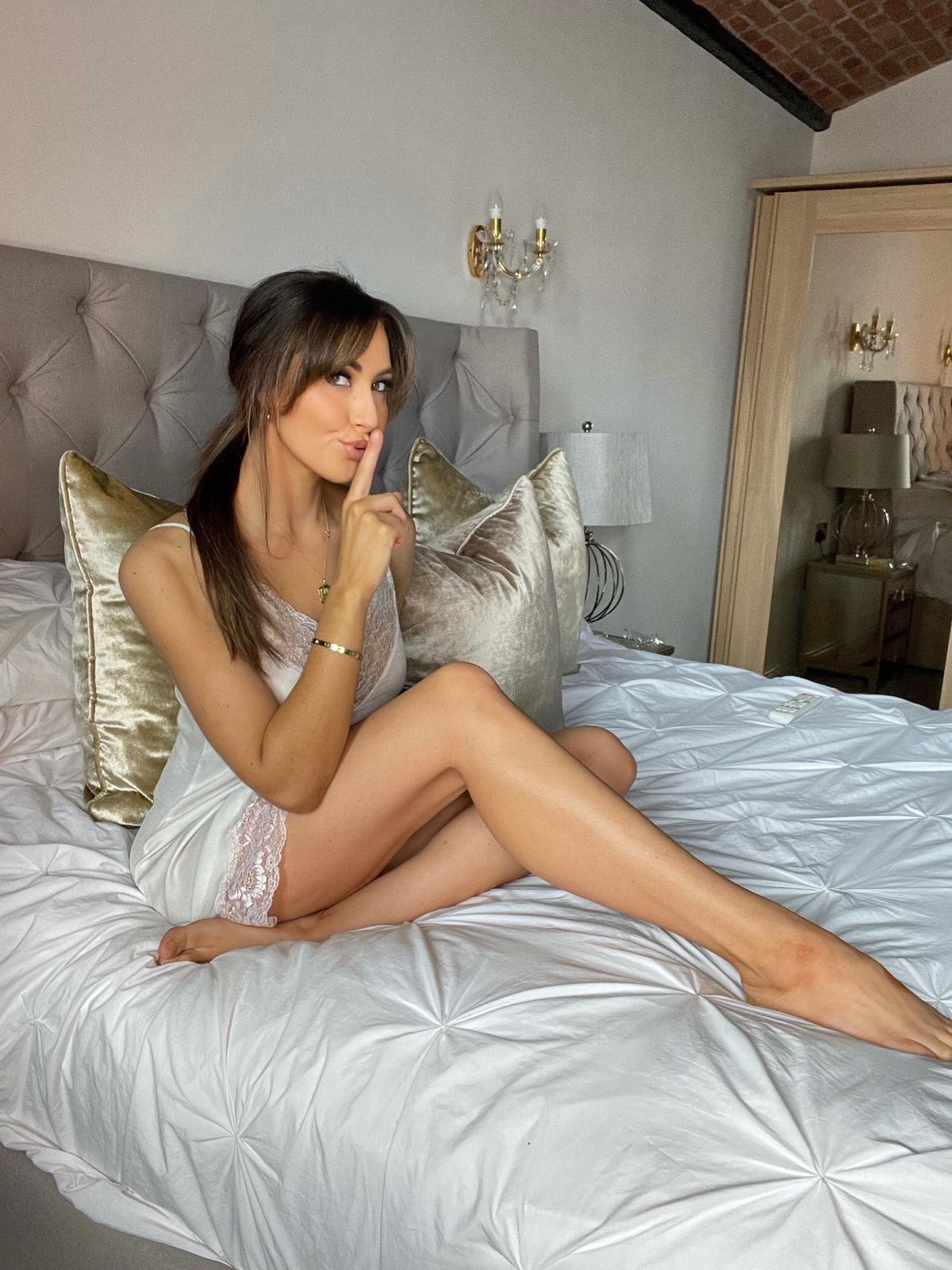 It measures 35 decibels, which is nothing when you consider a fridge is around 40.

The vibrations are distinctly low — and when you add in the muffling from a duvet, even those who live in the closest quarters would be able to get away with some stealthy self-administered lust.

The purple device is pretty too. It comes in a discreet lockable carry case and while being smaller than its older brother, the Rampant Rabbit, it’s no less powerful.

Ergonomically designed for intense, consistent and joyous Os time after time, it has a two-button system which can control the shaft and the rabbit ears separately.

And did it pass the flatmate test?

I didn’t hear a peep from Fran — as far as she was concerned I had slapped on a face-pack and was reading my book.

And Ann Summers is not the only brand to turn down the volume on vibrators — as there are now quite a few innovative toys to integrate sexual excitement quietly into our housebound lives. 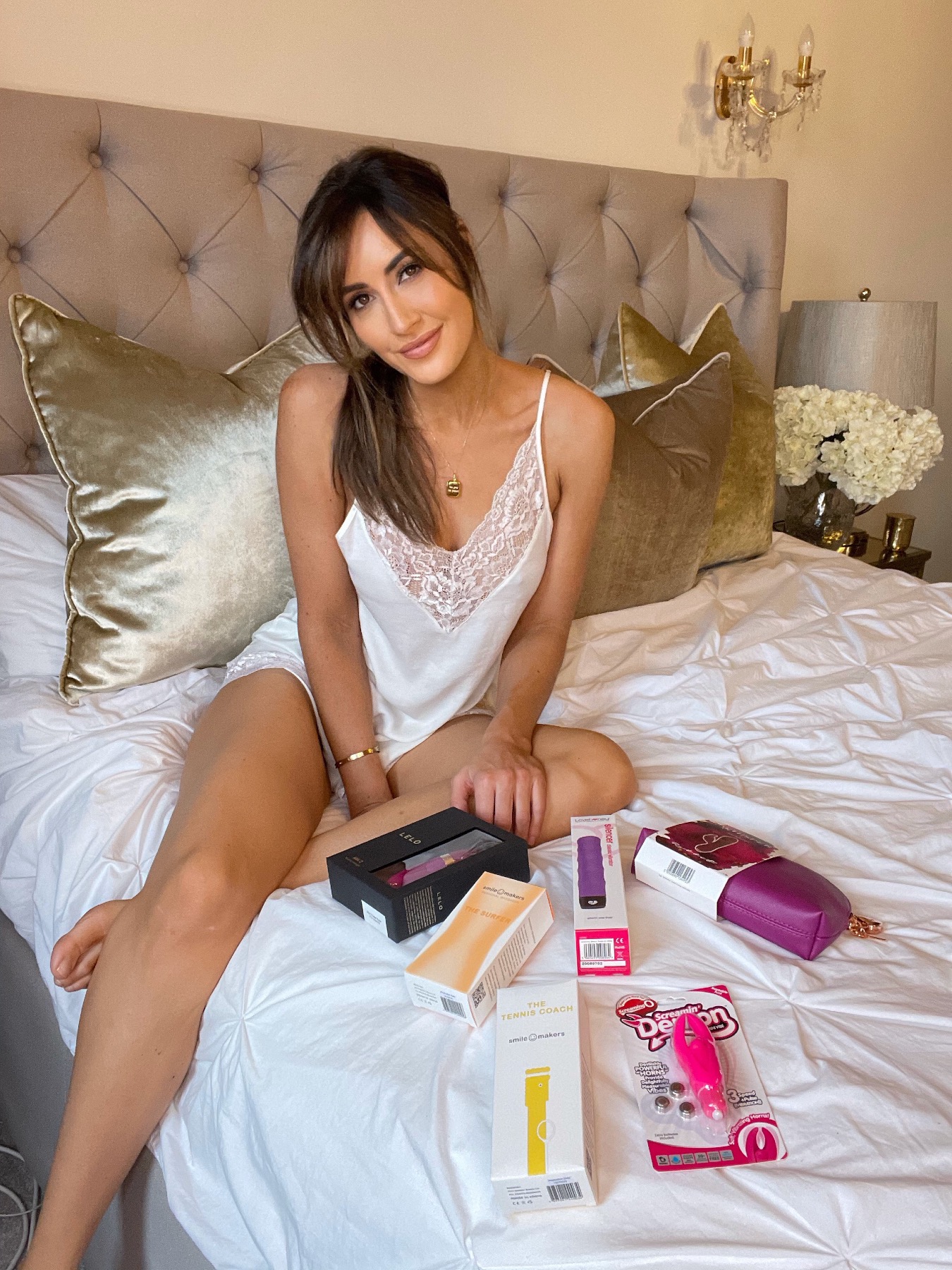 I spent five consecutive nights test-driving five more of the quietest sex toys. The cheapest in my selection is LoveHoney’s The Screamin’ Demon which is £16.99.

To me, this product looks like you would pick it up next to the plastic bums and boobs in a tacky souvenir shop along Blackpool seafront.

The only thing intense about this two-pronged lobster claw is the shocking colour.

So unless you can reach a climax quicker than Usain Bolt covering 100 metres, you had best run a mile from this one. Next for the test was Smile Makers’ The Tennis Coach which is £39.90. I had high hopes for this little guy.

His tennis ball head, slim sporty body and canary yellow colour were adorable. It is designed to be used both internally and externally.

The silicone is plushy and the motor is quiet, like a soft purr. But while the Tennis Coach didn’t make a racket, it failed to get me cheering. 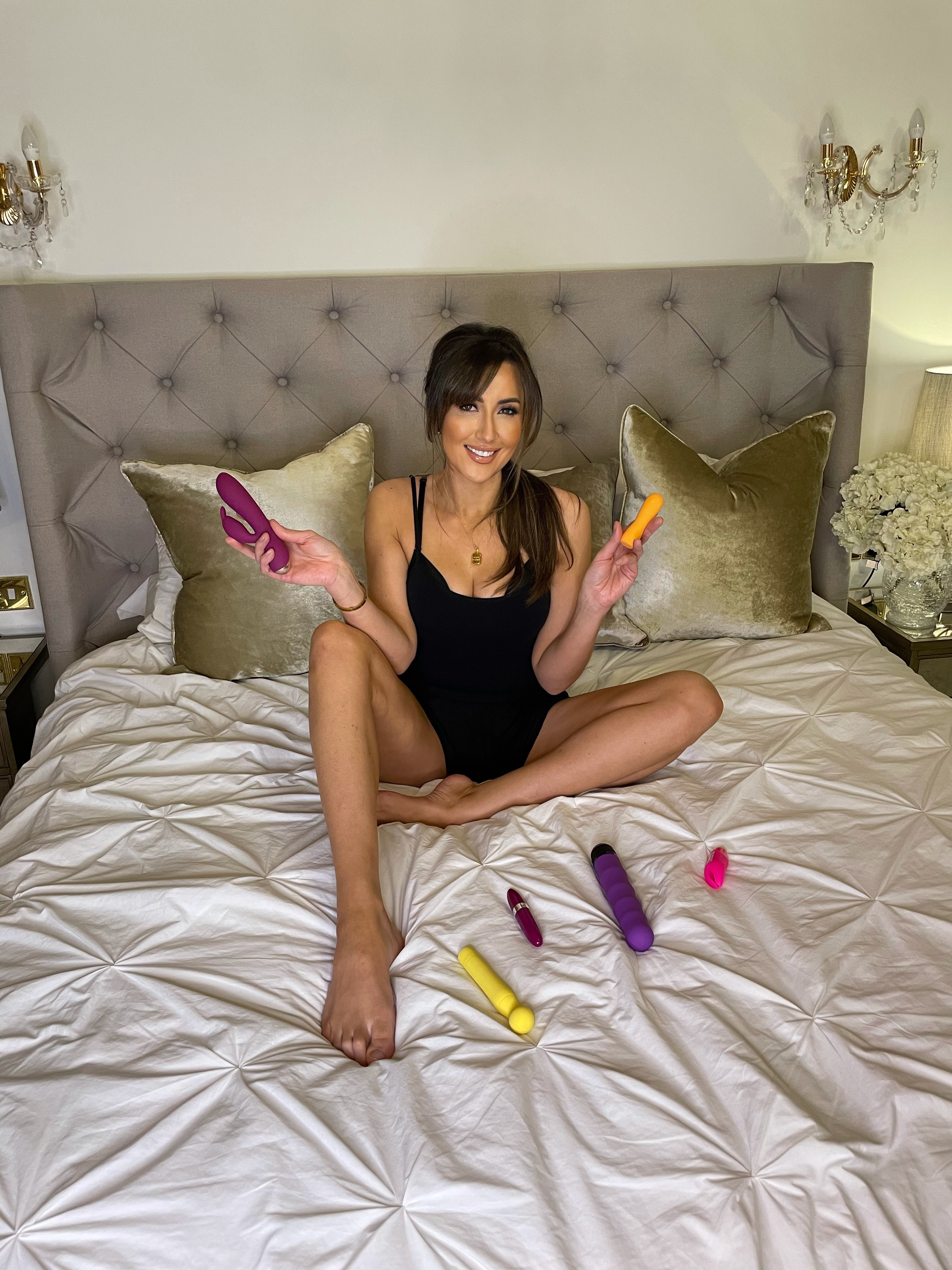 Despite a four-speed setting, the pulses were too weak. No grand slam for me. New balls, please.

Slightly cheaper from Smile Makers is The Surfer which is £19.95. The tango-orange stimulator is small, sleek and soft, and gets its name from its surfboard shape.

It was one of the quietest ones of the bunch but I suspect that’s because there is not enough power.

I was coasting along with this one for a while, and despite me giving it ample time, there were no waves of pleasure ripping through me.

'LITTLE MOUSE WITH A LION'S ROAR'

If you had this next to the bed, no one would suspect its actual purpose. But that’s where the discretion ends, because in terms of noise level, this is the little mouse with a lion’s roar.

It is small and mighty, so if you are a woman who needs intense vibrations to peak, then you will have to compromise on the decibel level.

Personally, this didn’t carry me off to an orgasmic nirvana, but I know plenty of people who love this toy, especially those who are more sensitive. 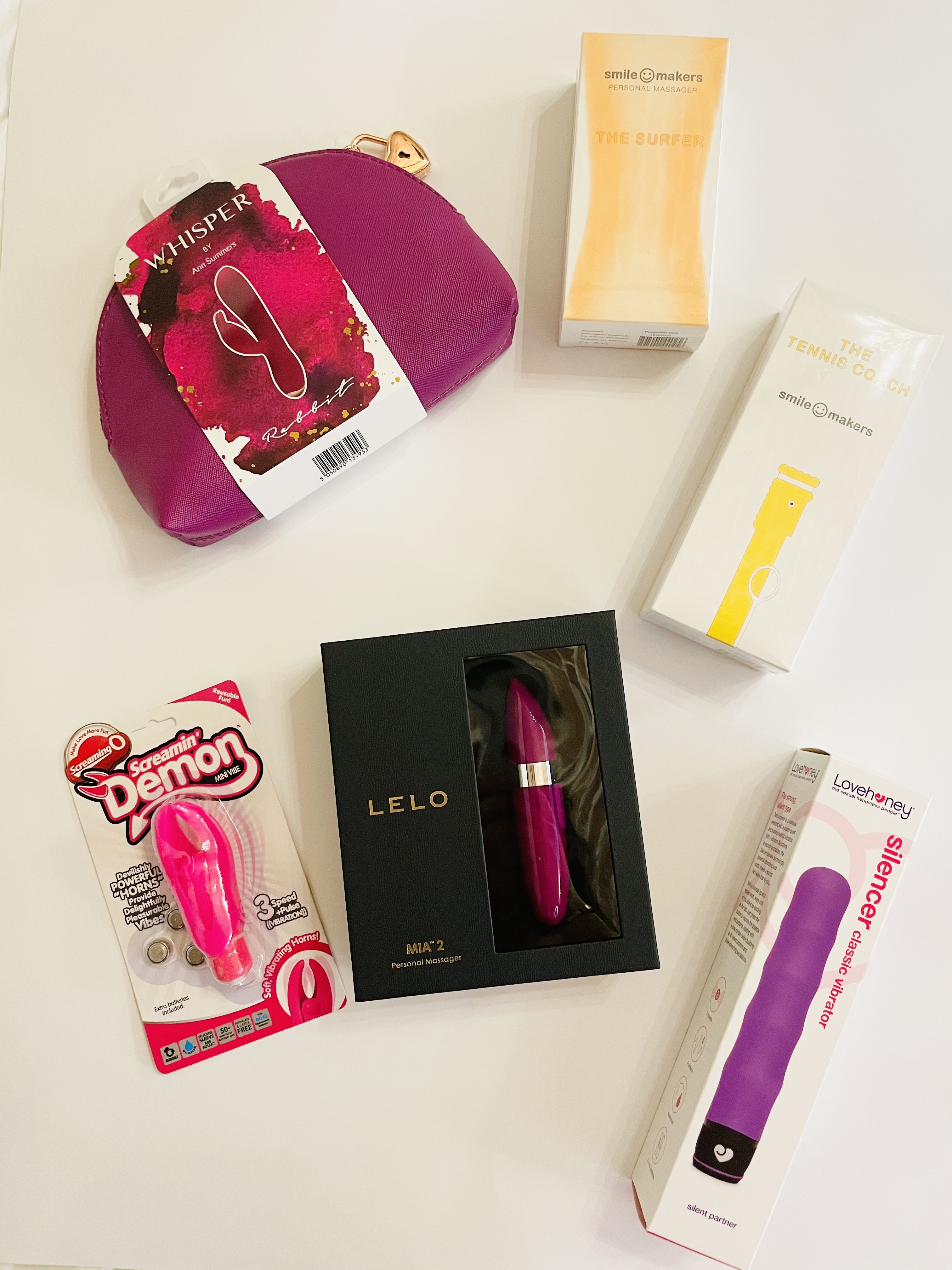 Lastly, we have the biggest tool in the box — the £19.99 LoveHoney Silencer.

Quite frankly, I have no idea why this is sold as a silencer, unless when they say silence, they actually mean deafening.

If you are looking for a discreet way to get yourself off, avoid this. It is thunderous.

But overlooking the fact that it basically screams and the buzzing is on a par with a hedge trimmer, this does not disappoint when it comes to orgasms.

Definitely don’t use it if anyone else is in earshot but keep it for when you’re ready to go the full 12 rounds.

NOW CHOOSE YOUR OWN 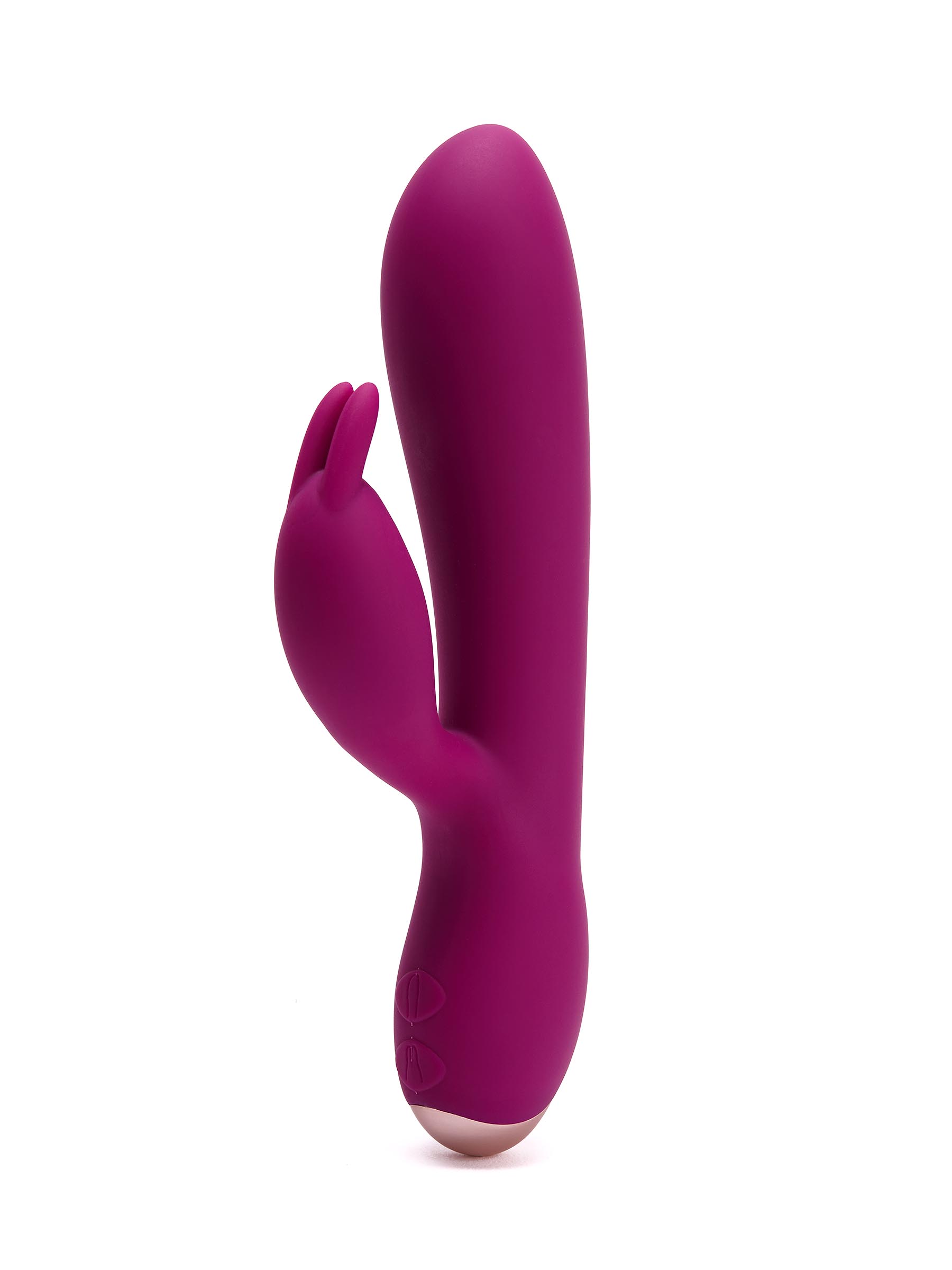 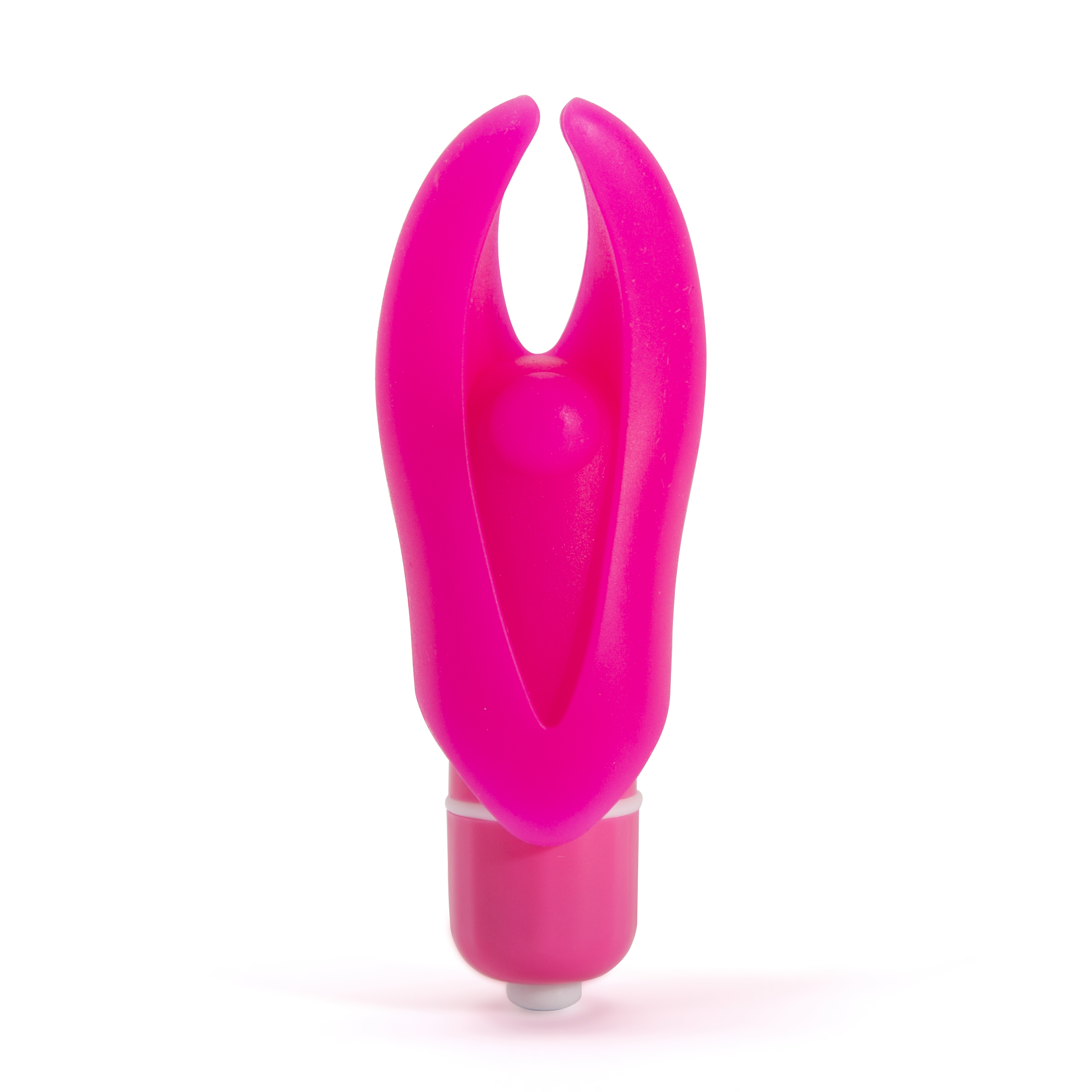 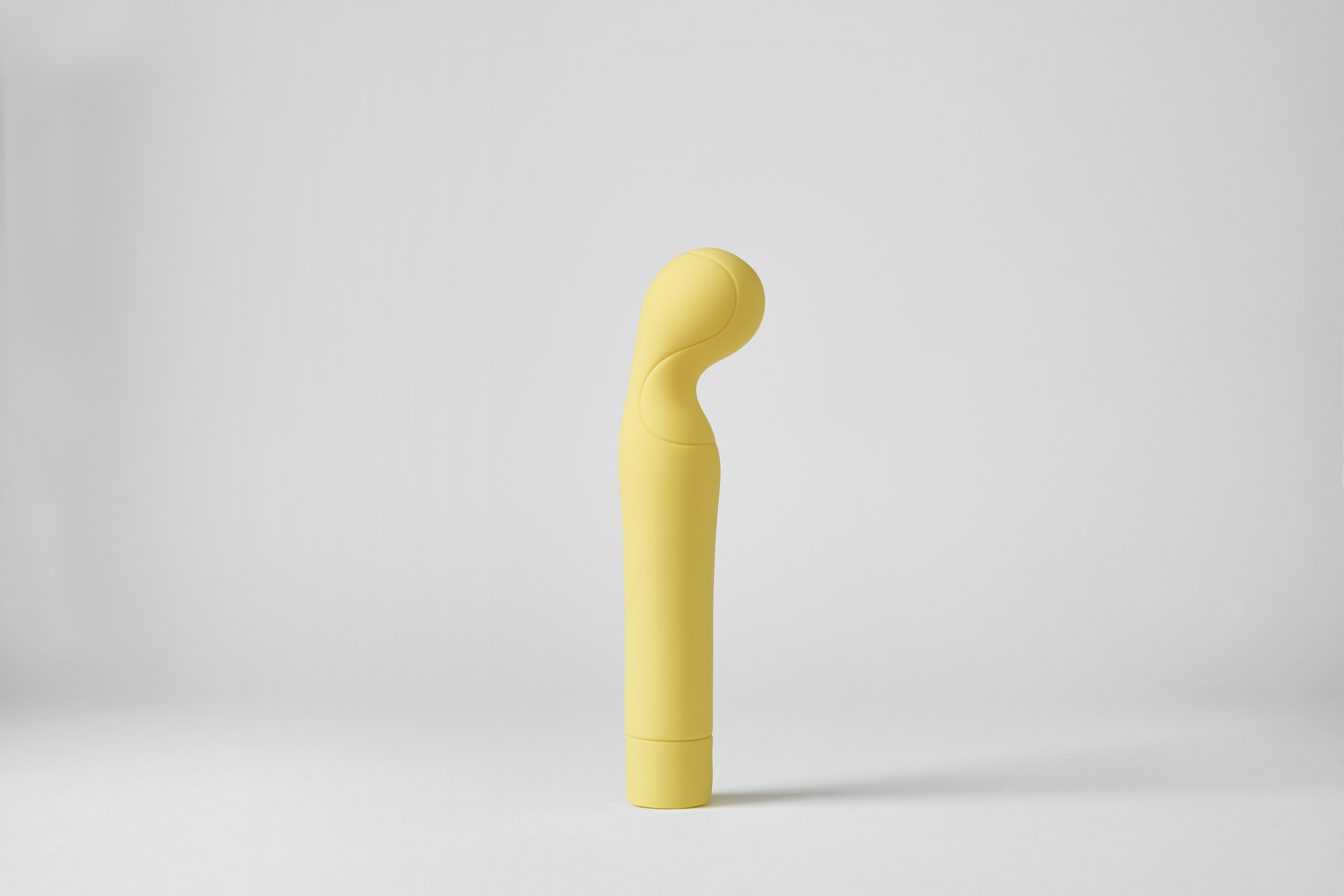 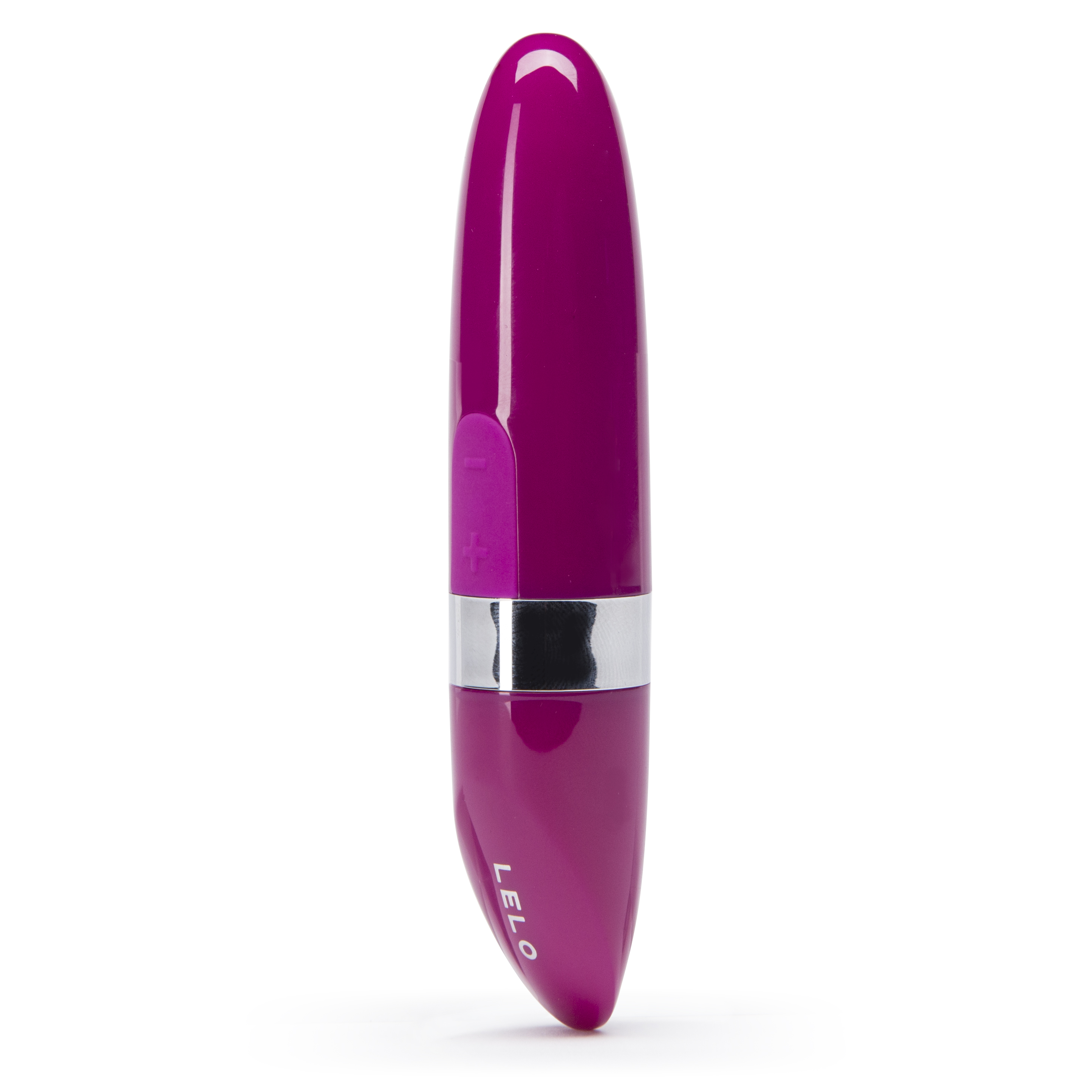 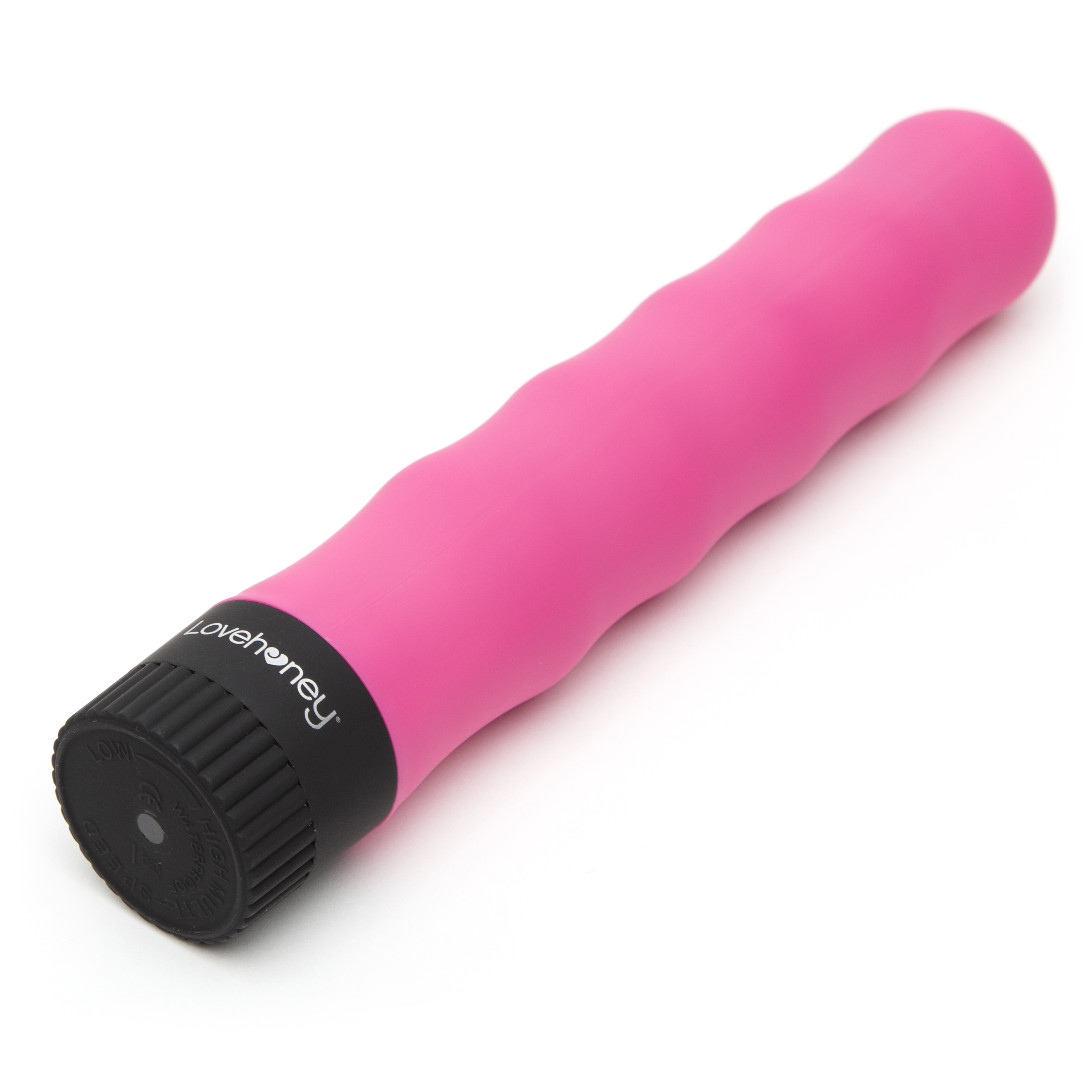