A STUDENT has shed nearly halftheir body weight to be named Slimming World’s Young Slimmer of the Year 2020.

Holly Bolton, 18, weighed over 18st when she decided to take action to reduce her weight – and she’s now around 10st. 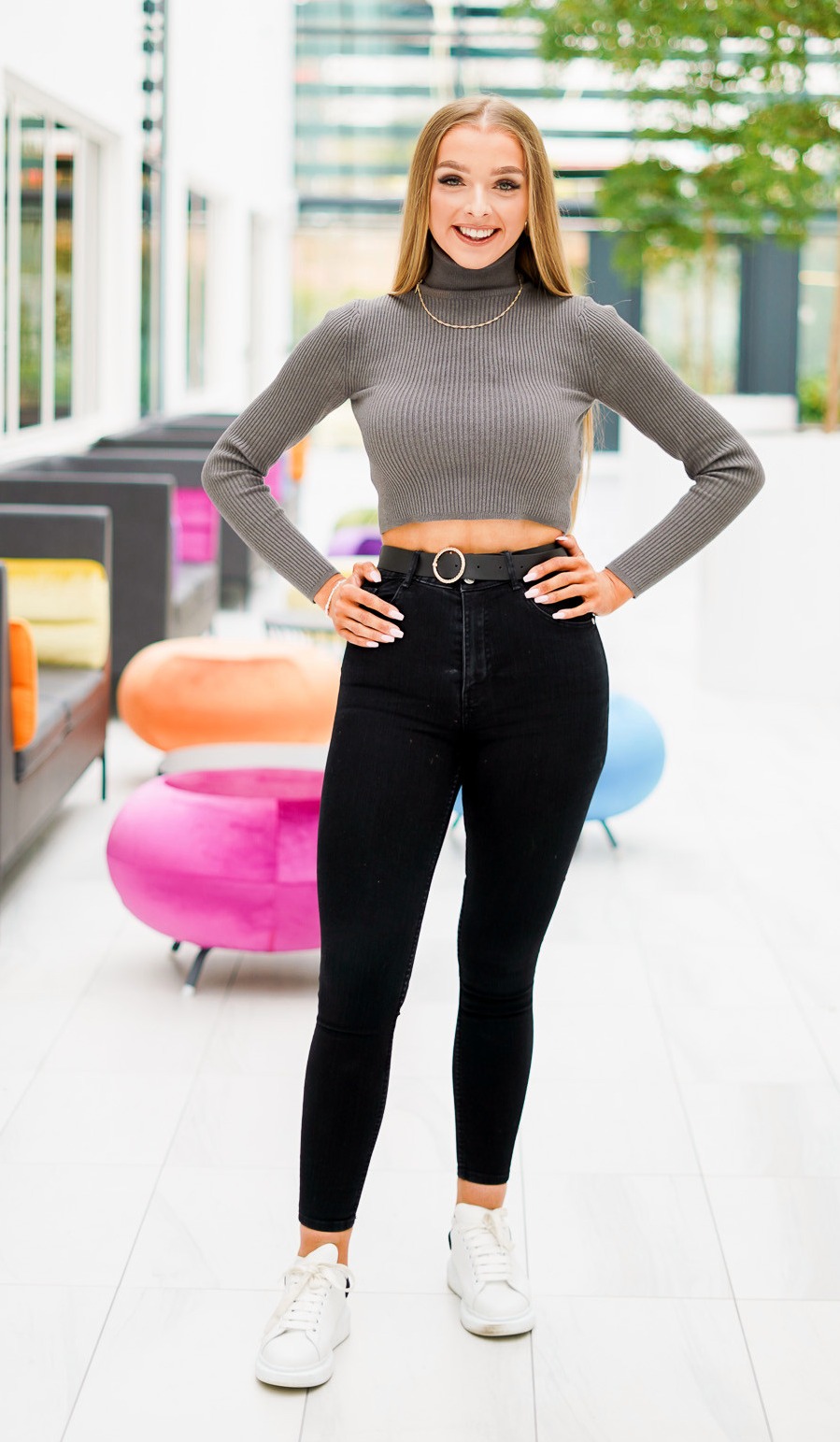 Brentwood-based Holly has struggled with her weight since she was 12 years old, and said doctors started noticing her weight was becoming an issue.

She was referred to a dietitian, and said: "It wasn’t a nice experience at all – I had hospital appointments which I found really traumatic.

“At 12 I was told I wouldn’t be able lose the weight without surgery, which is quite a lot to process at such a young age.”

She said the medical warnings did not spur her on to shed the pounds, and actually had the opposite effect as she felt “ashamed” and sought comfort in food. 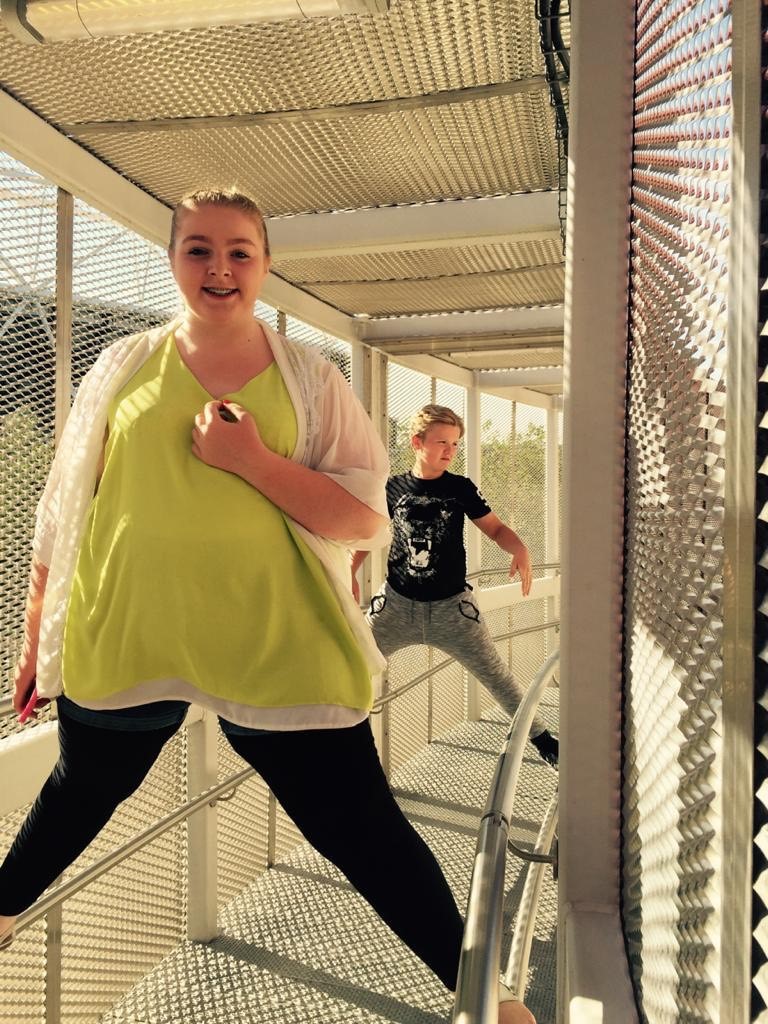 Holly added: “It came at a time when I was being badly bullied at school as well, so it was all just too much. I couldn’t see how I would ever lose weight.”

The student turned to a carefully controlled Slimming World diet, and now is a size 8 with a passion for exercise and a new-found confidence.

She said she previously would avoid physical activity as it left her out of breath after a few minutes, but now she loves challenging herself.

She said: “I started going to the gym which is such a big thing for me – even having the confidence to walk into a gym is something I never could have done when I weighed 18st.” 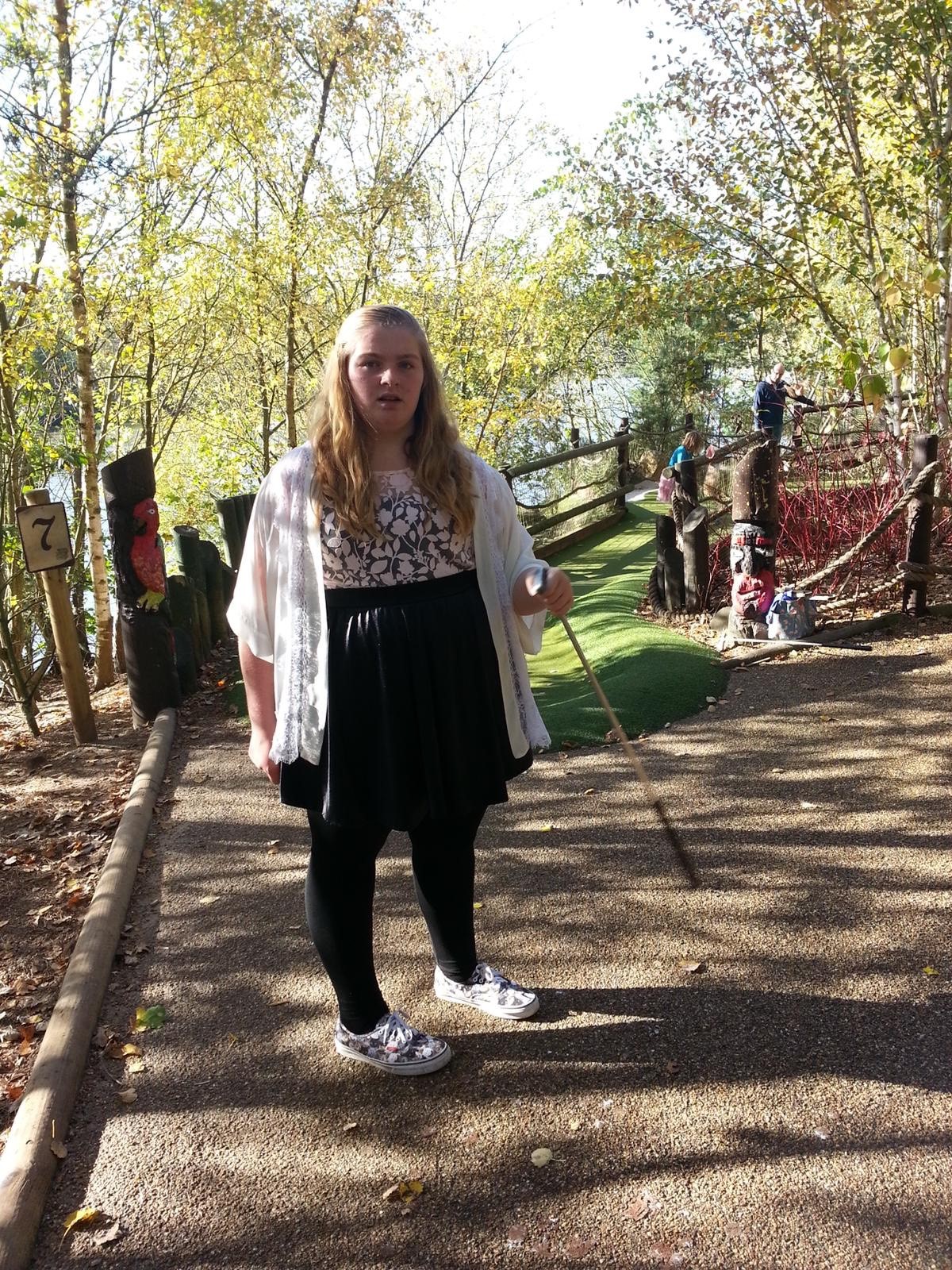 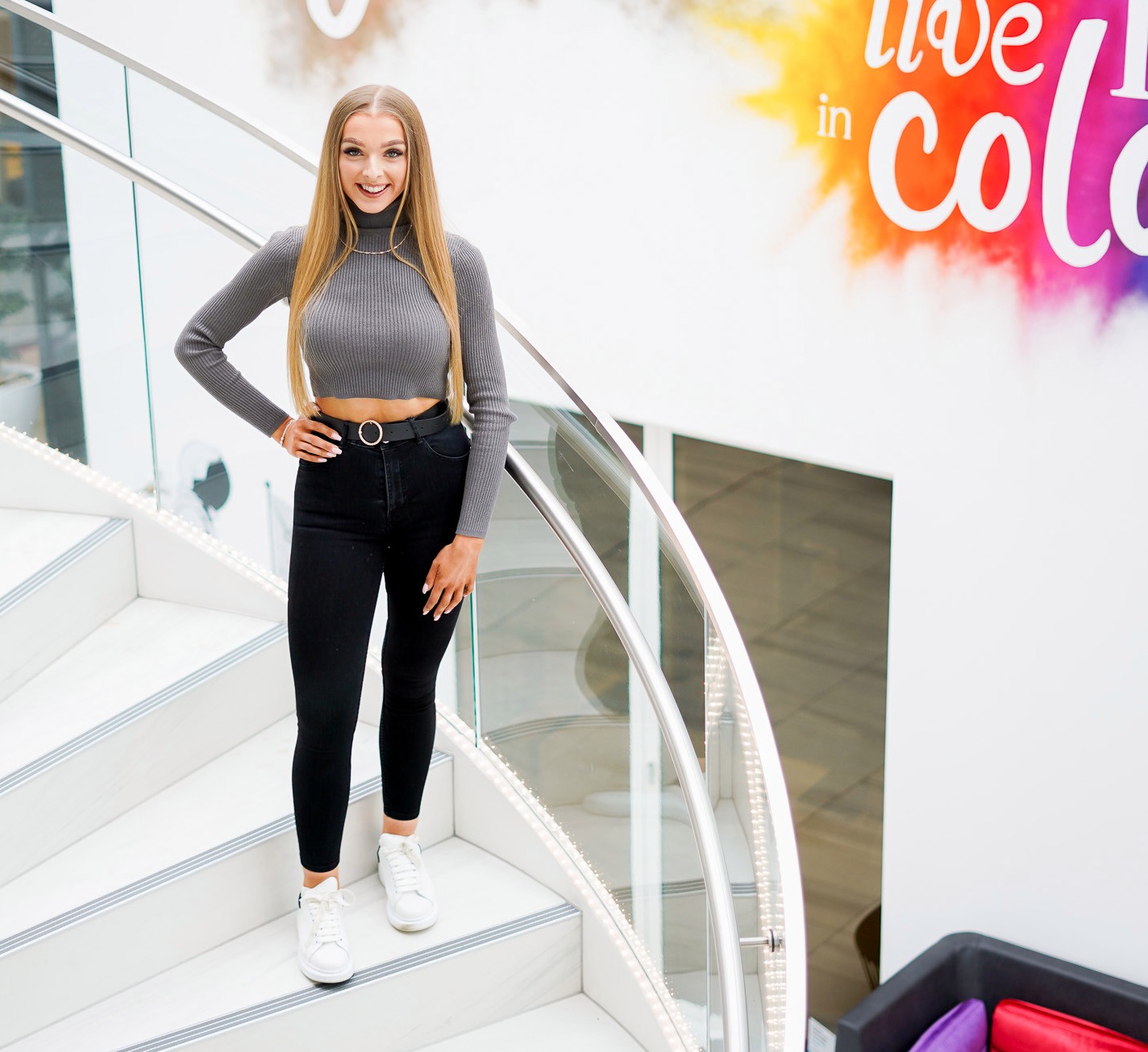 WHAT IS THE SLIMMING WORLD DIET?

Slimming World is based on something called Food Optimising, which is a list of "Syn-Free" foods that can be eaten in unlimited amounts.

The idea is that in order to shed body fat, you've got to swap high-fat for low-fat foods that are naturally filling.

So think about it a bit like the reverse of keto; you're going after high-fibre, low-fat.While loads of people do swear by going keto, it can be incredibly hard to follow.

During the coronavirus lockdown, Holly has been attending her weekly sessions online, as the slimming groups are temporarily suspended.

She said she is loving the support from fellow members and it is helping to keep her motivated.

Holly added: “It’s a difficult time for everyone but as long as we’ve got the support of each other we’ll be OK.

“With so much going on in the world it’s easy to lose sight of your goals, or to have your routine disrupted, and being in the group helps you focus on what you want to achieve.”