PROFESSIONAL cleaners deal with some of the dirtiest homes imaginable – but this woman has put up with more than most.

The American mum has gone viral repeatedly for telling stories about her most astonishing cleaning experiences and nightmare clients. 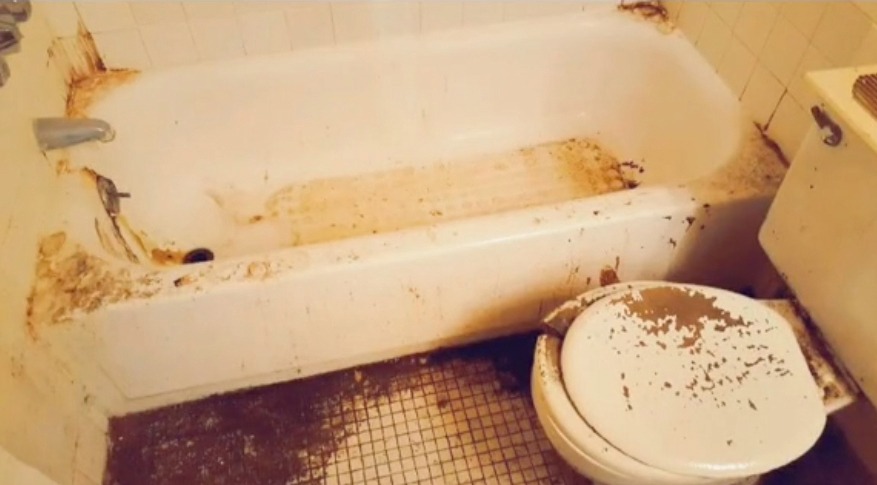 Cleaner Katie, who goes by the username @katesgreats, has shocked millions of people with her tales of cleaning nightmares.

In one video, which has racked up 1.7 million likes, Katie describes one of her most unbelievable cleaning experiences.

She says that she received a phone call from a man who just wanted to have his flat cleaned so that he could get his security deposit back.

Even after asking if there’s anything she should know about the property, the client doesn’t flag anything unusual. 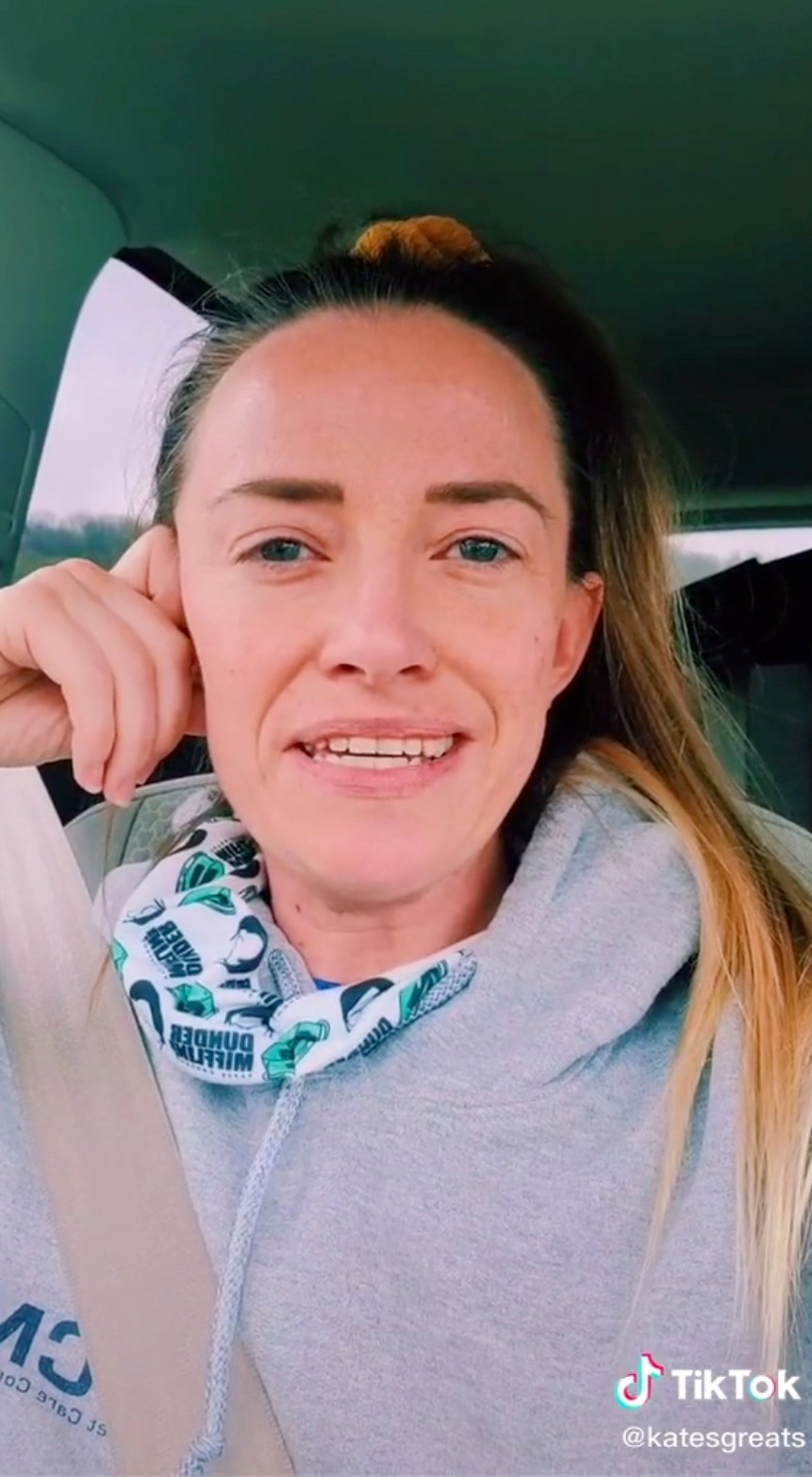 After arriving at the house, Katie realises that her client’s toilet broke many years ago and he has been going to the toilet in a bucket ever since.

She says her client had been “pooping in buckets for five years” and the bathroom was covered in faeces.

While Katie tried not to make the client feel bad about himself for his living situation, she did end up refusing to clean the property.

This is the only time Katie has ever refused service for a client. 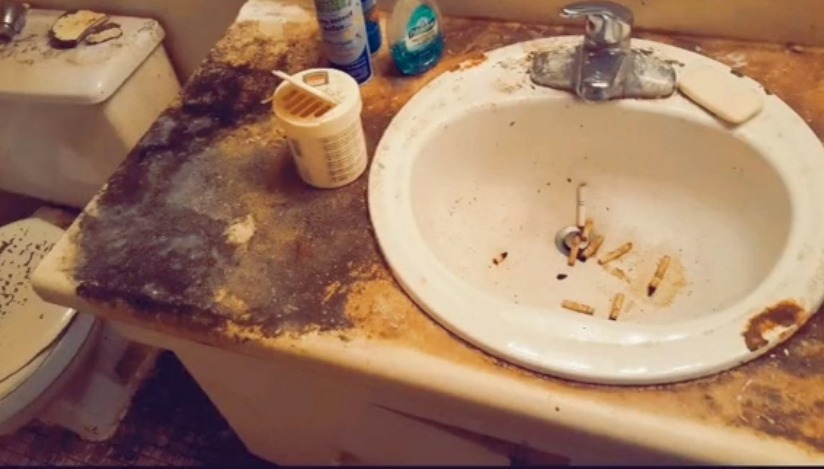 Commenters were stunned by this story, with many saying the scene was a “biohazard”.

One viewer joked: “I thought you cleaned houses… didn’t know you handled chemical warfare sites too.”

In another “hazardous” bathroom experience, Katie describes how she arrived to clean a client’s townhouse.

As she was about to begin the cleaning process, she says her client nervously revealed that a laptop had “spontaneously combusted” in the master bathroom.

The entire room was covered floor-to-ceiling with soot, and – because many laptops run on lithium batteries – the remnants of such an explosion could be toxic. 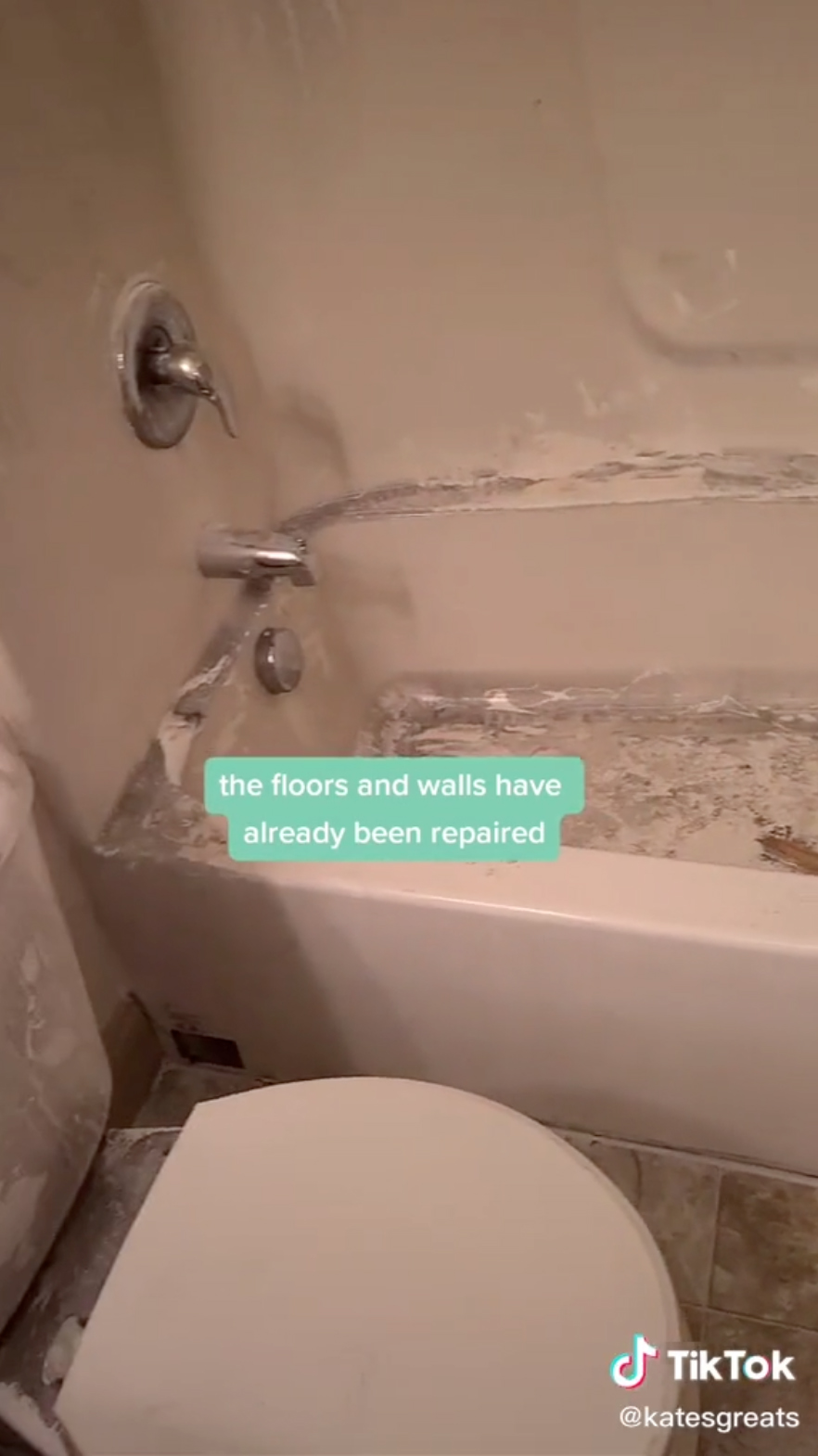 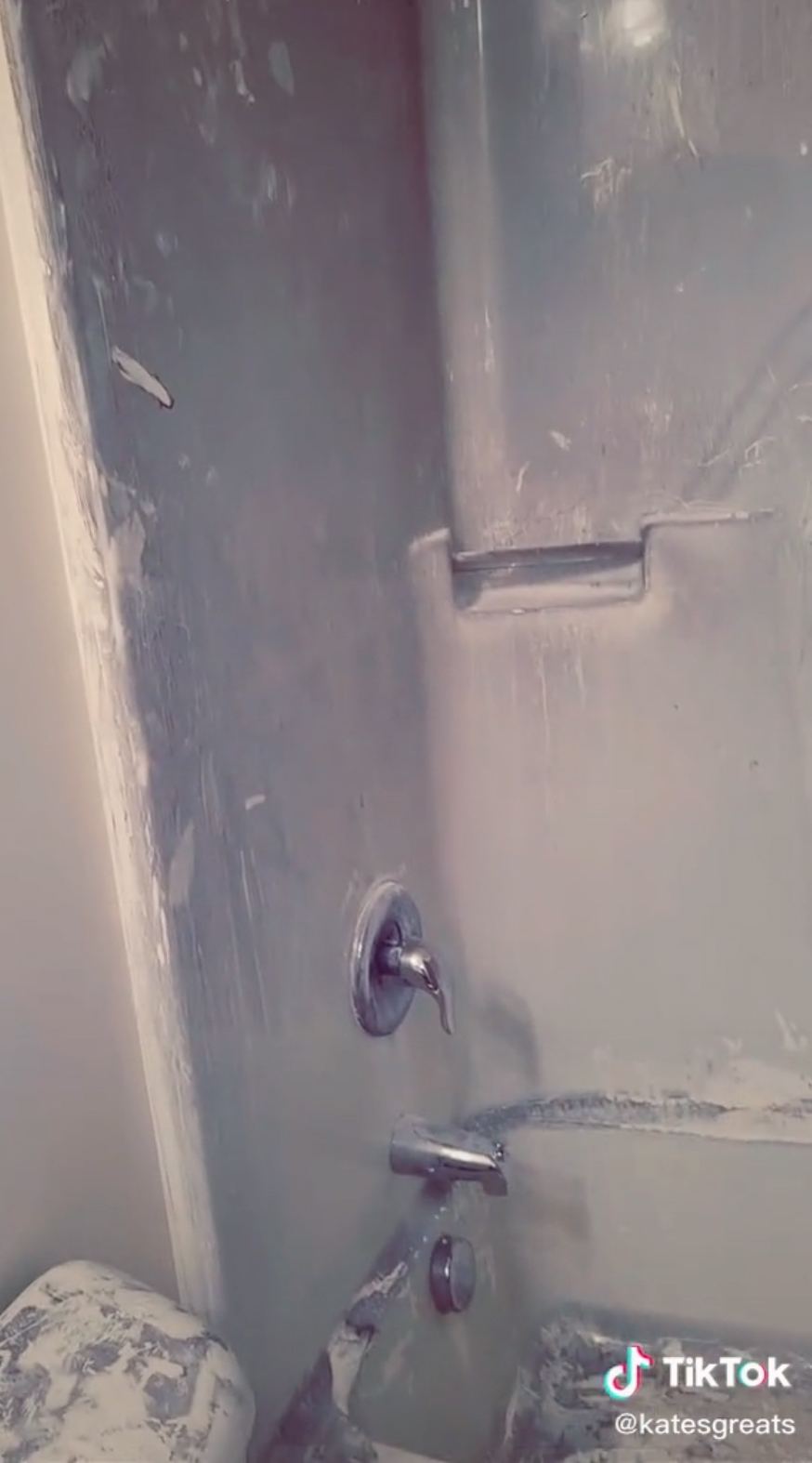 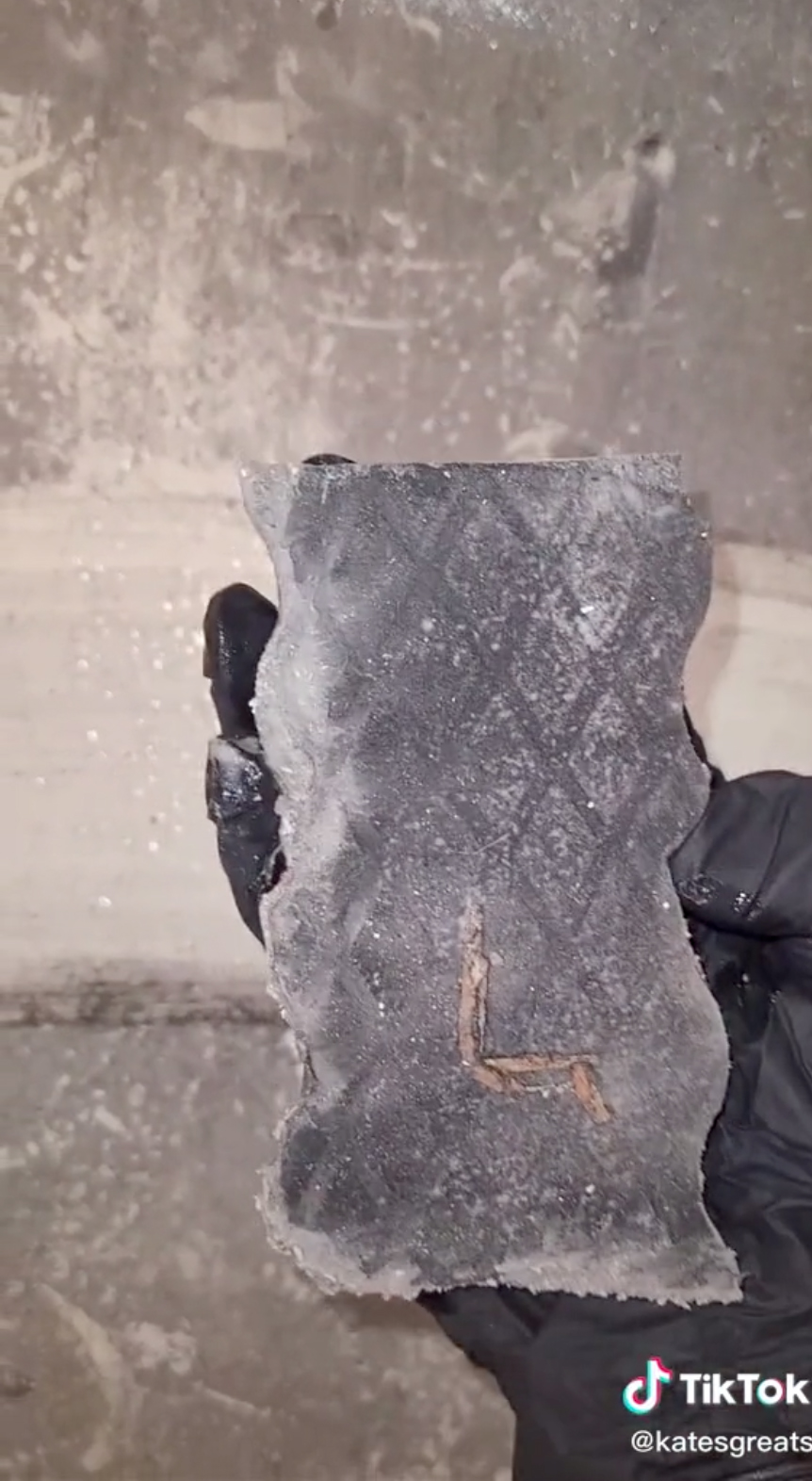 Many commenters were left wondering why there was a laptop in the bathroom in the first place, and why hazmat services weren’t called to the scene.

Another wrote: “That’s toxic and should be cleaned by chemical specialists.”

A third stunned viewer said: “A laptop?? What?? How does that happen?? Like a computer?? Huh??”

In a third bathroom-cleaning ordeal, Katie shares how she once walked into a bathroom to find that it literally had not been cleaned in ten years. 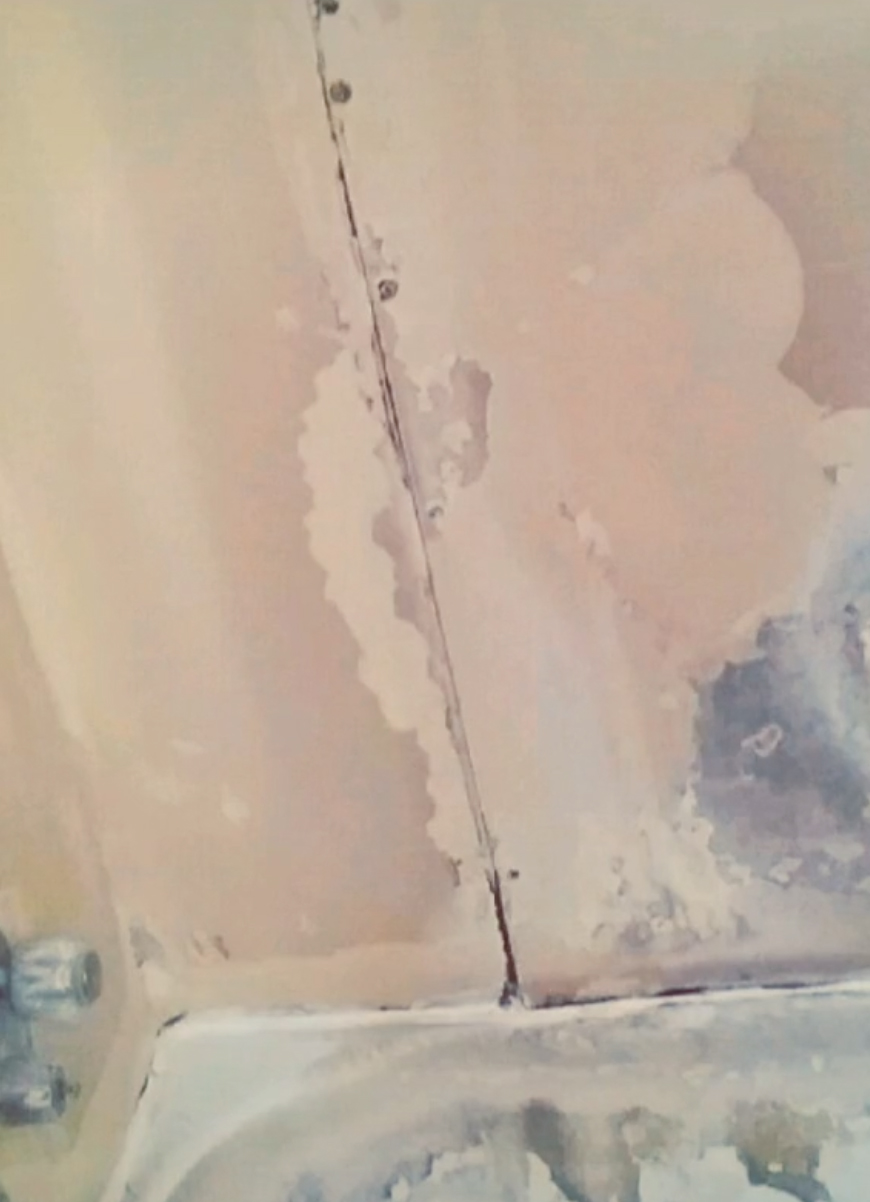 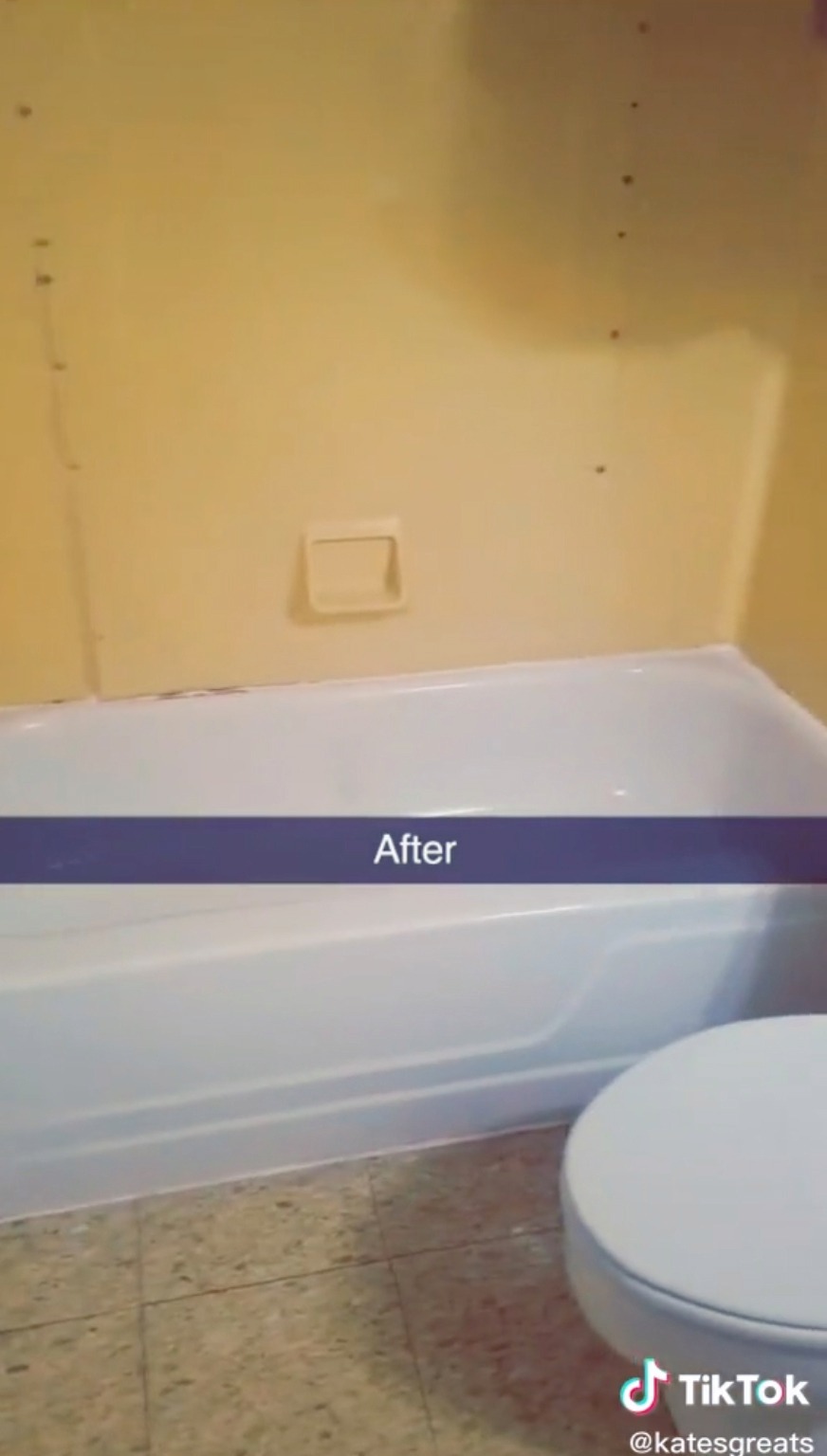 It’s impossible to tell what colour the bath and walls are behind the layers of dirt.

In an “after” video, we can see that Katie has cleaned away the dirt to reveal a shining white bathtub and yellow walls.

She says she had to use a razor to scrape the dirt off the walls.

Commenters were astounded at the difference in colour after Katie had completed the cleaning.

“Wait the walls were actually yellow under that???”, asked one shocked commenter, while a second wrote: “The wall colour omg.”

One viewer even said Katie was a “miracle worker” for the transformation on this job.

Another wrote: “You are a cleaning angel and a lifesaver”

Katie’s most viral video to date is a tale of a very dirty bathroom, but in this case, the outcome is positively heartwarming. 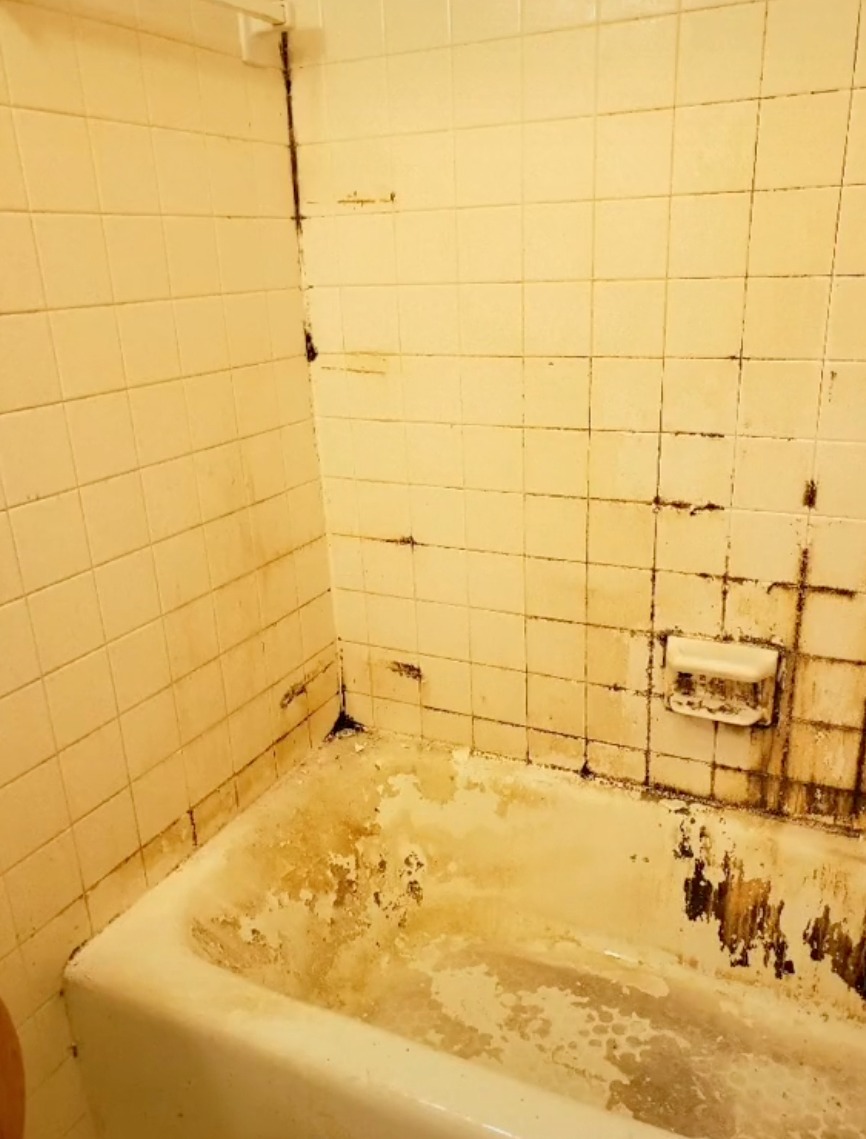 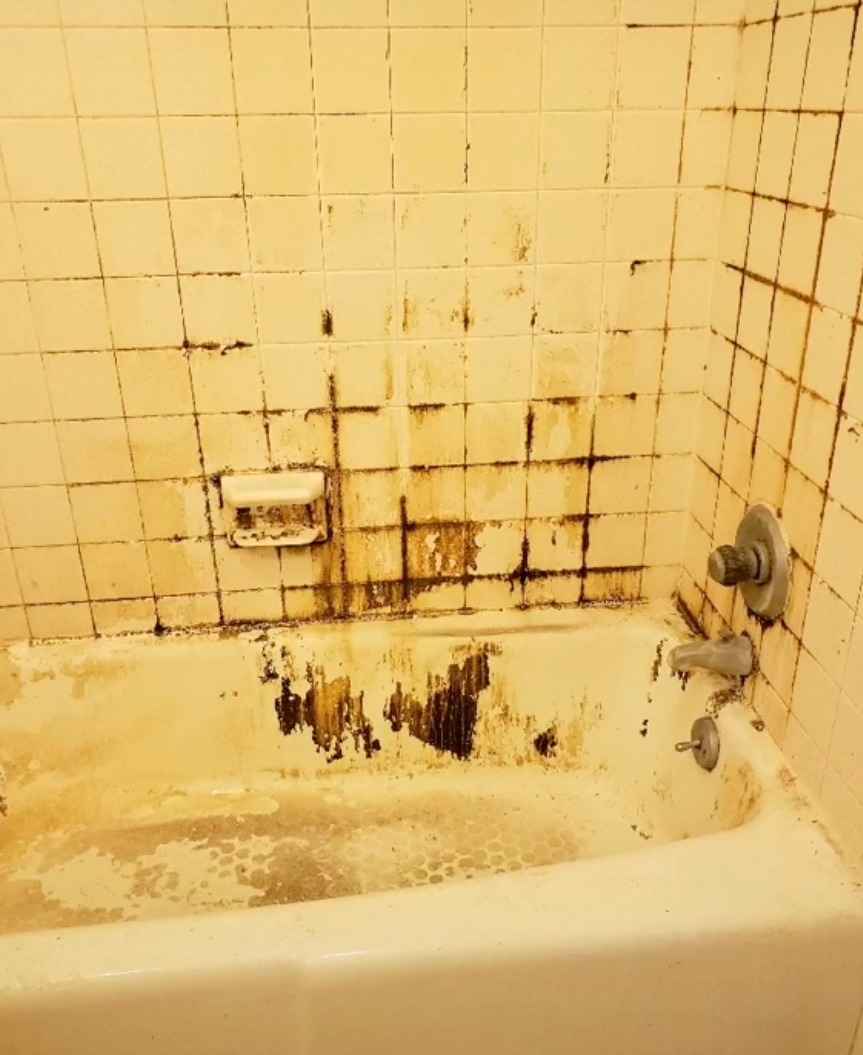 In the dramatic reenactment of this story, Katie receives a phone call from an 81-year-old woman.

Though the elderly lady is deeply embarrassed of her unkempt home, Katie assures her the dirt is “nothing”.

The elderly lady can only pay in change, and it’s only $15 for several hours of work, which is not enough to cover the cost of a deep cleaning.

Katie, however, accepts the money and asks her elderly client to call her anytime she needs help.

Many viewers were deeply moved by the video, which has over 3 million likes.

“Why am I sobbing uncontrollably?”, asked one emotional viewer. 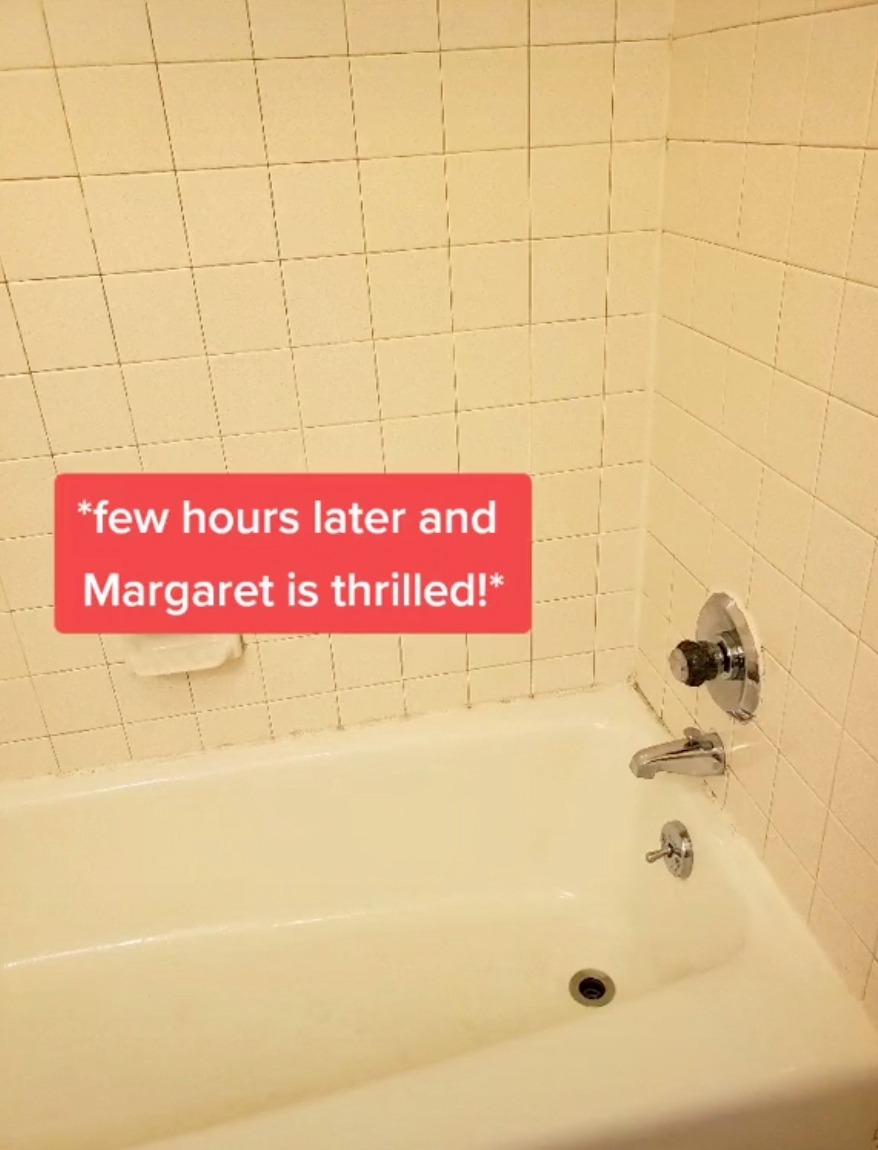 A second wrote: “You gave this woman an amazing gift by preserving her dignity.”

Many asked if they could donate to help cover the cost of the elderly lady’s cleaning bill in the future.

Katie says she approaches her cleaning expeditions with compassion, and her viewers are massively impressed with the work she does.

“You’re such a beautiful soul”, wrote one viewer, while a second said: “You and your kindness is what society needs. Bless you.”

“Why this cleaning lady got me crying”, joked another viewer.

In other cleaning news, this cleaning fanatic got her ‘manky’ whites sparkling again using just a dishwasher tablet.

Meanwhile, one professional cleaner reveals the hidden places you should be scrubbing in your home – but you've probably forgotten about them.

Plus, Mrs Hinch shares the easy way she gets rid of grim grease and dust stuck to her lampshades.