Home » Beauty and Fashion » I’m so hot all my friends keep hitting on me, just because I’m sexy they think I’ll sleep with anyone

I’m so hot all my friends keep hitting on me, just because I’m sexy they think I’ll sleep with anyone

From sliding into her DMs to grabbing her boobs, Ona Artist, 30, from New York, US, is fed up of having to fend off the attention in her social circle.

The model is happy getting her kit off online to share saucy content with her 4.4 million Instagram followers (@onaartist) – but says that doesn’t mean she wants to blur the lines. 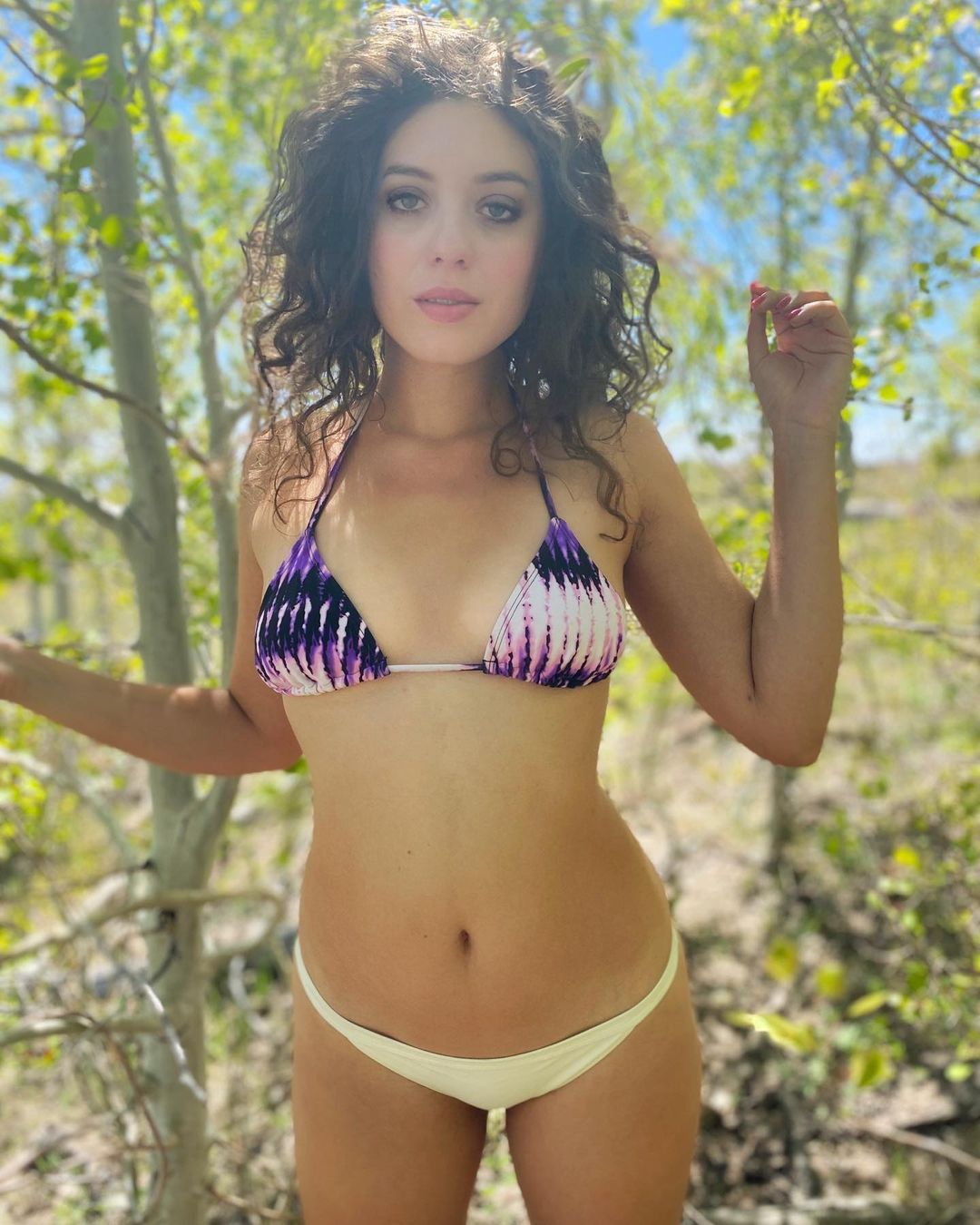 “It makes me feel very weird, almost like boundaries being crossed or worlds meeting that don't belong together.

“I know it’s because of the content I share but I’m a completely different person outside of my work.

“I was pretty shy and closed off in school but having all those pics up makes everyone think I'm ready to jump into bed with anyone.”

Although the majority of the people who hit on her are male, Ona gets a lot of messages from female friends from her past.

And she doesn't just have to set boundaries online, recalling an incident where an old school friend decided to feel her up without the model's consent.

She said: “You almost expect it from guys but you think women would be more intuitive and understand that the online version of yourself is different to the real life you.

“Once I was out in a bar and a woman I went to school with came over and just grabbed my boob, like I was expecting it.

“I was shocked. I always try to be polite and tell them that this is work for me, that it's a job, not a lifestyle and I'm not available and don't think we should take our friendship in that direction.

“Everyone always wants to talk about the online stuff, like they're very fascinated by it, but I'm very guarded.

“You have to be kind of reserved or everyone thinks you're coming onto them.

"I'm tired of some of my female friends constantly hitting on me because I'm sexy."

If someone oversteps, Ona makes it clear that she's not okay with it and encourages other women to do the same, as unwanted attention or non-consensual touching – even from friends – is not acceptable.

The model, who earns around $60,000 each month sharing content on OnlyFans, isn’t going to let these experiences stop her from doing what she loves.

Ona, who also offers naked talking sessions, added: “I’m very passionate about my work and I’m devoted to my fans." 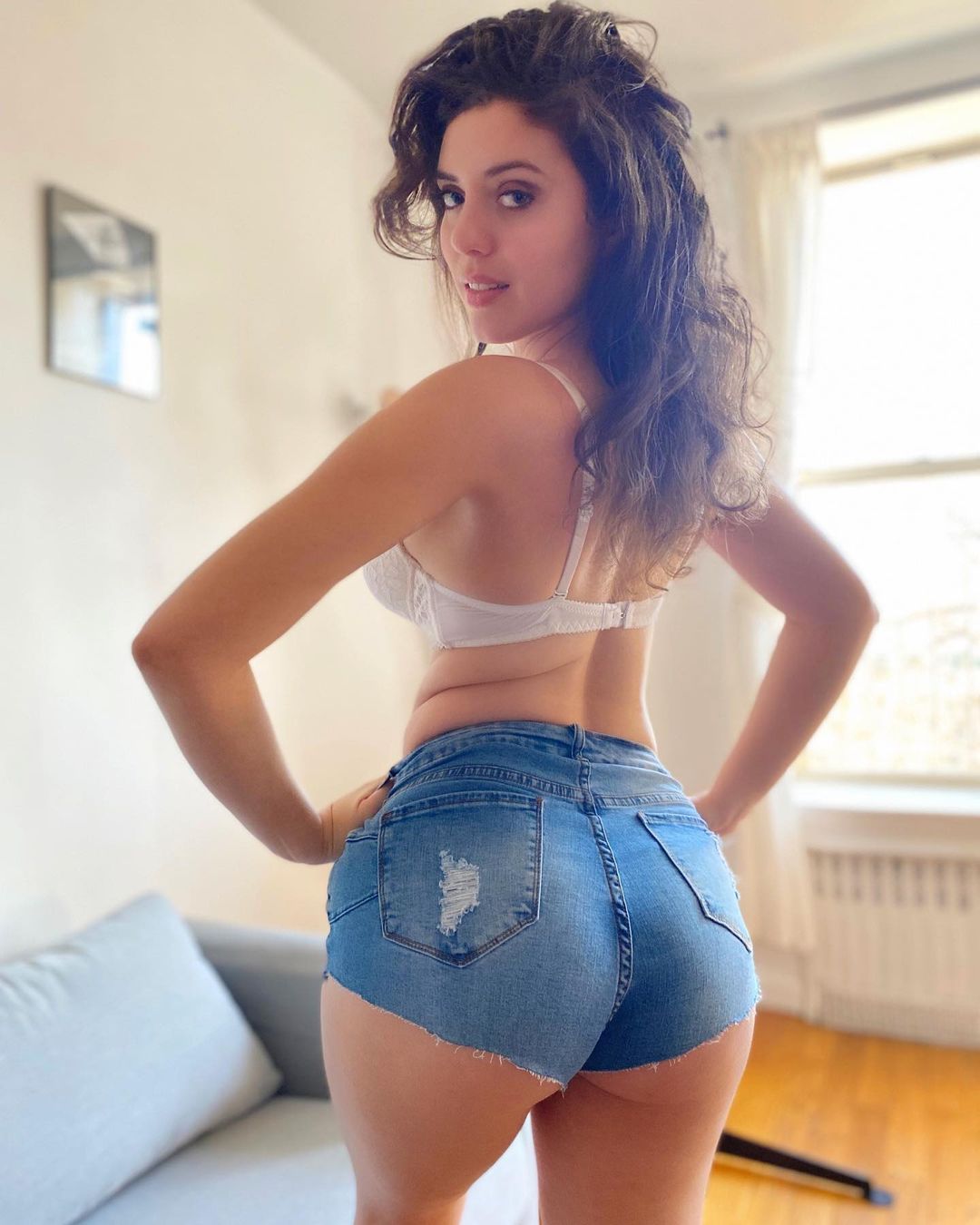 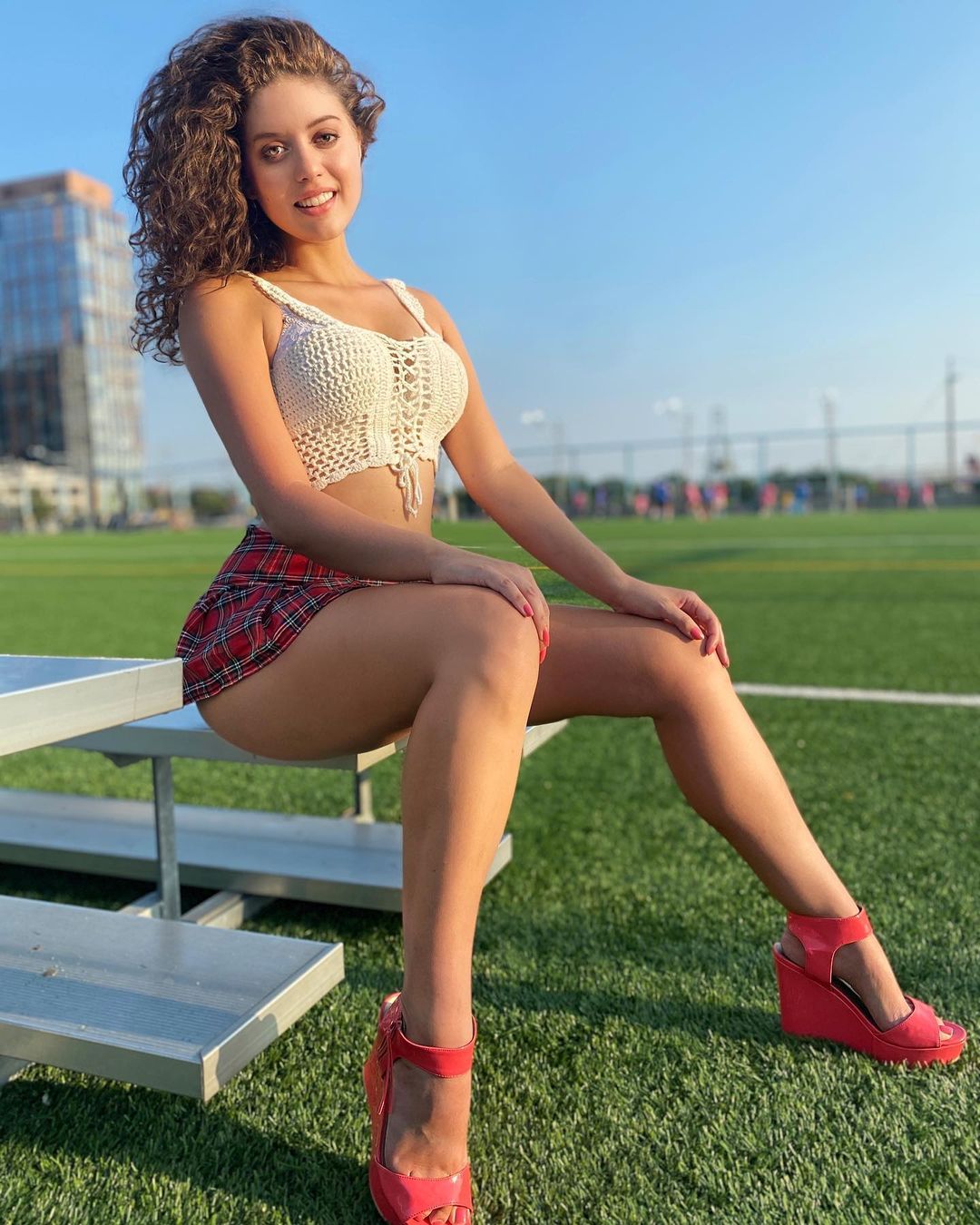 Plus, a woman has revealed how she dropped out of med school and now earns $1 million on Only Fans and loves what she does.

And Briana DeJesus has returned to Only Fans – her outfit will shock you.