A MUM who describes herself as the “ultimate cheapskate housewife” has revealed how she rations loo roll and counts out her kids’ cereal to save money.

Jordan Page, 27, from Utah, will do whatever it takes to make her money stretch as far as possible, and she is determined to make sure her children do the same. 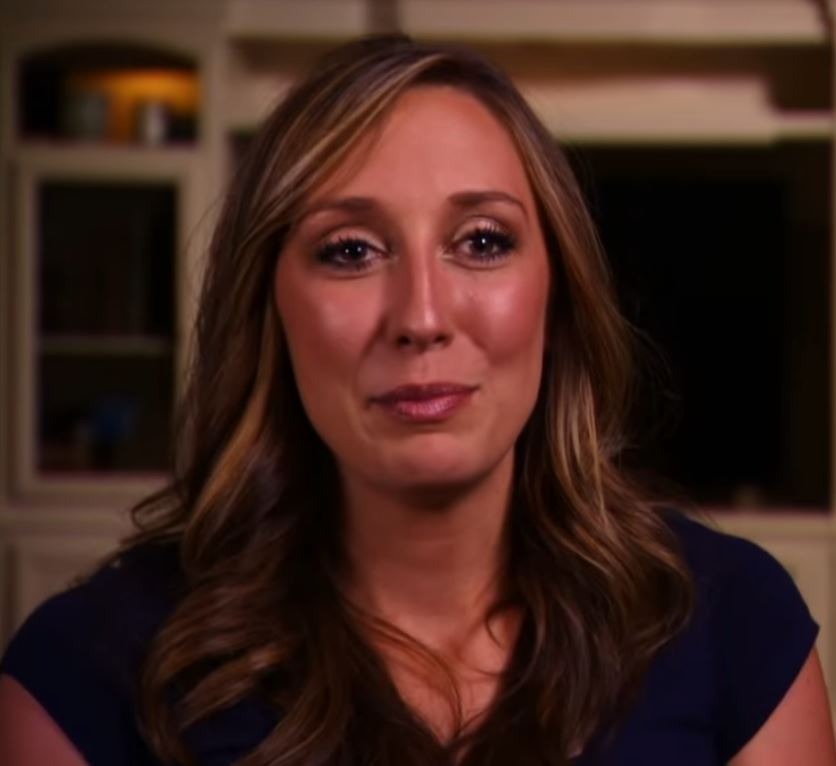 Speaking on TLC’s Extreme Cheapskates, she says: “My kids are total cheapskates, they know you don’t waste anything, you eat every bite of food on your plate, pick up every penny you see.”

And finishing their plates shouldn’t be difficult for Jordan’s kids, with the mum counting out the perfect amount of cereal for each of them, and watering down juice.

Bacon is off limits in the house unless it’s Christmas, and Jordan will even freeze her breastmilk to make it go further.

She even bakes cookies on the dashboard of her car so that she isn’t spending a penny on power. 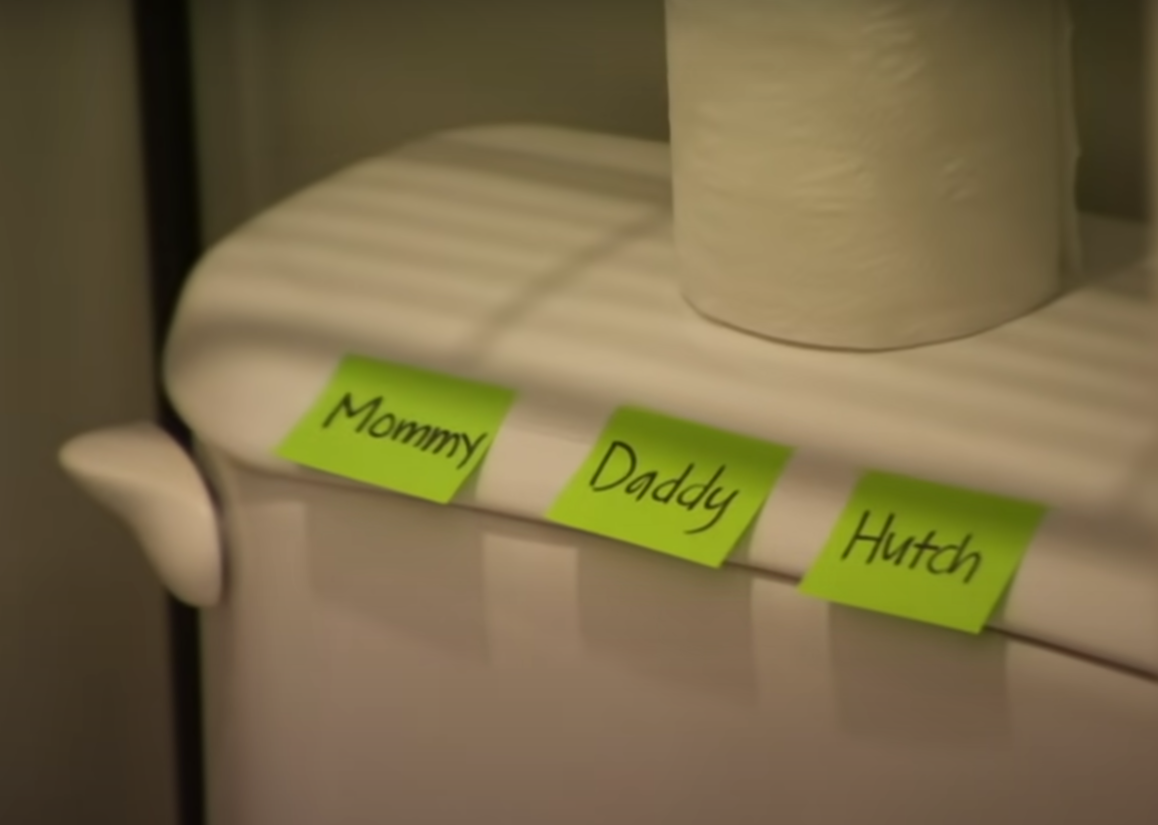 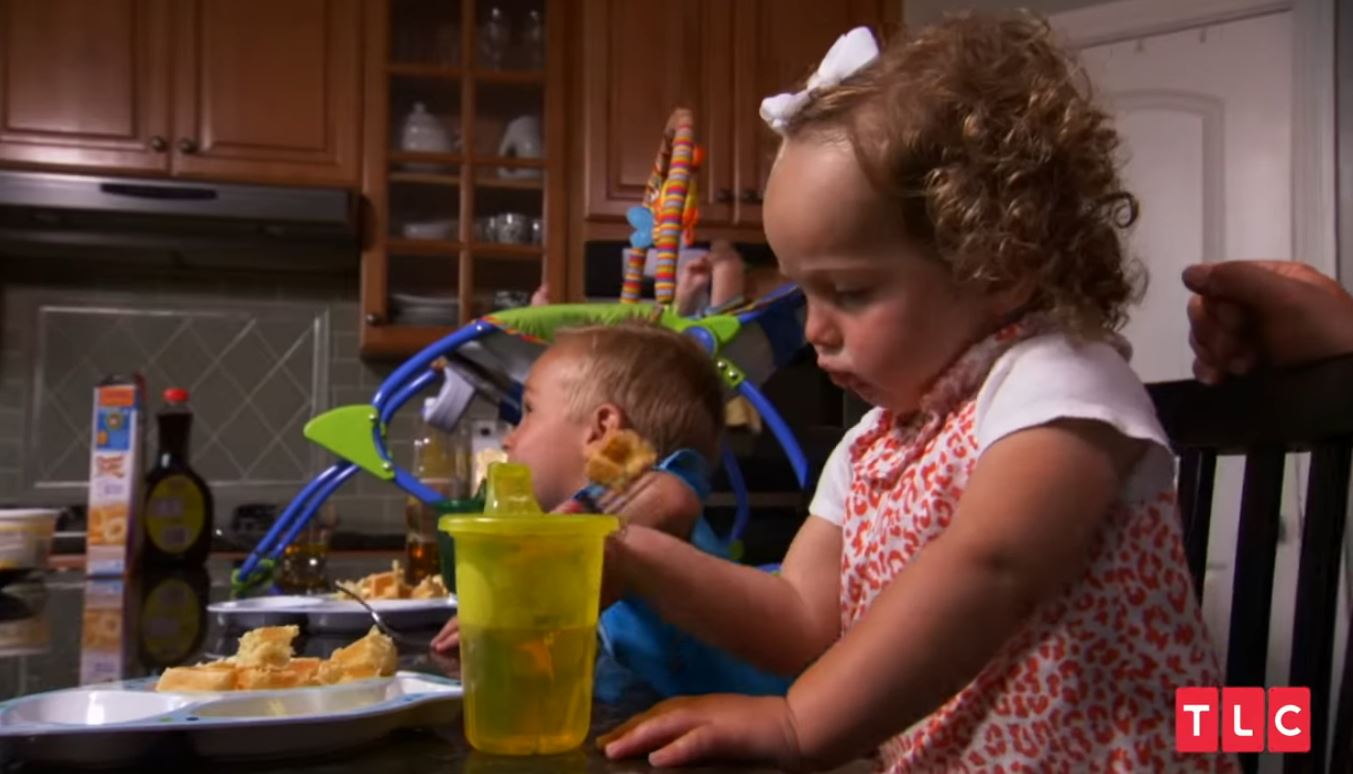 Food waste is Jordan’s pet hate, and she has no problem visiting her neighbours’ homes to help them out with any leftovers they won’t eat.

She says: “People think my methods are a little extreme, they think I’m a little crazy but I don’t know if I care because it works.”

Perhaps Jordan’s thriftiest trick is her loo roll consumption, rationing out sheets for each family member day by day.

In doing so Jordan has cut her toilet paper use from 300 rolls a year to only 40. 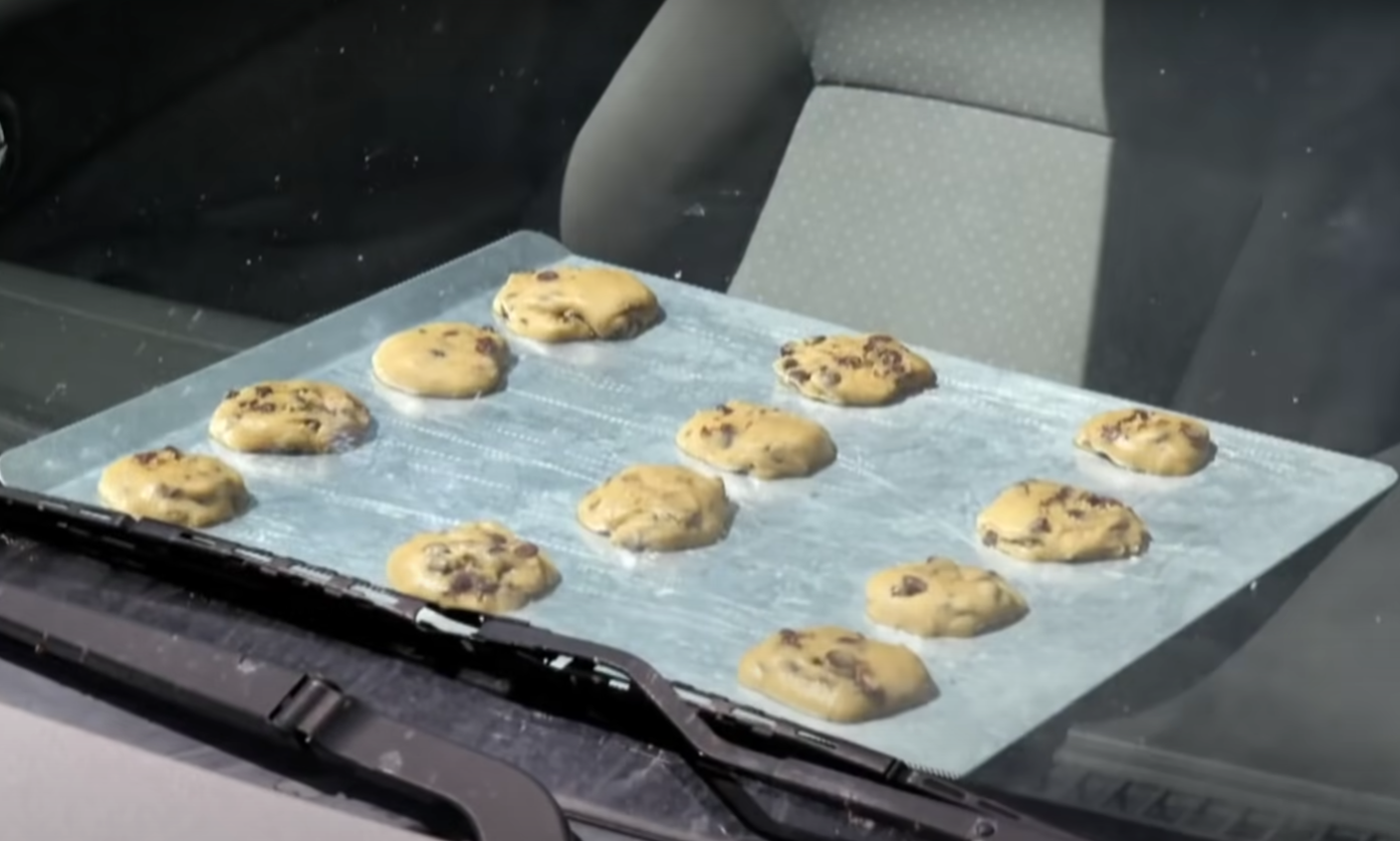 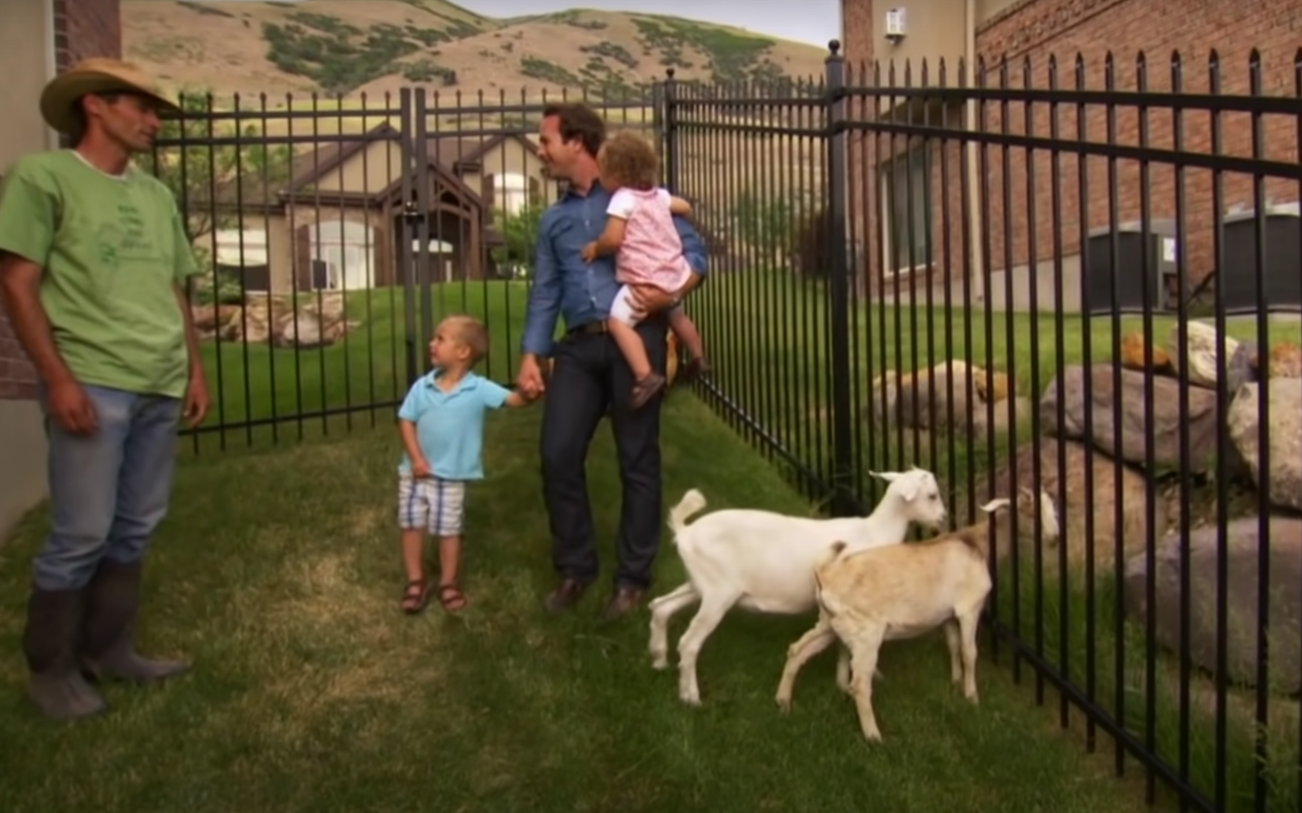 But while Jordan has figured out a way to save money on every aspect of her life, she is still determined to cut back on her spending even further.

Much to the horror of husband Bubba, Jordan plans to try backyard farming, purchasing six chickens and a goat for their garden.

The family are also paying to raise a piglet off site.

In doing so, the family will have $12 worth of goat's milk a day, half-a-dozen eggs, and in six months the Pages will be able to have bacon every day for a year at hundreds of dollars below store price.

She says: “Are we cut out to be backyard farmers? I don’t know but the numbers add up and there’s something to be said for saving that much money.”

In other news, this woman is so cheap that she cooks her lasagne in the dishwasher to save money.

And this woman uses strangers' old socks as sanitary pads.

Plus this woman saved £700 a month by bin diving – all of her food comes from the trash.