WHEN it comes to celeb fashion, there are few people who are further out in front than style leader Kendall Jenner.

We're probably all guilty of trying out the supermodel's looks, whether we knew we were doing it or not. 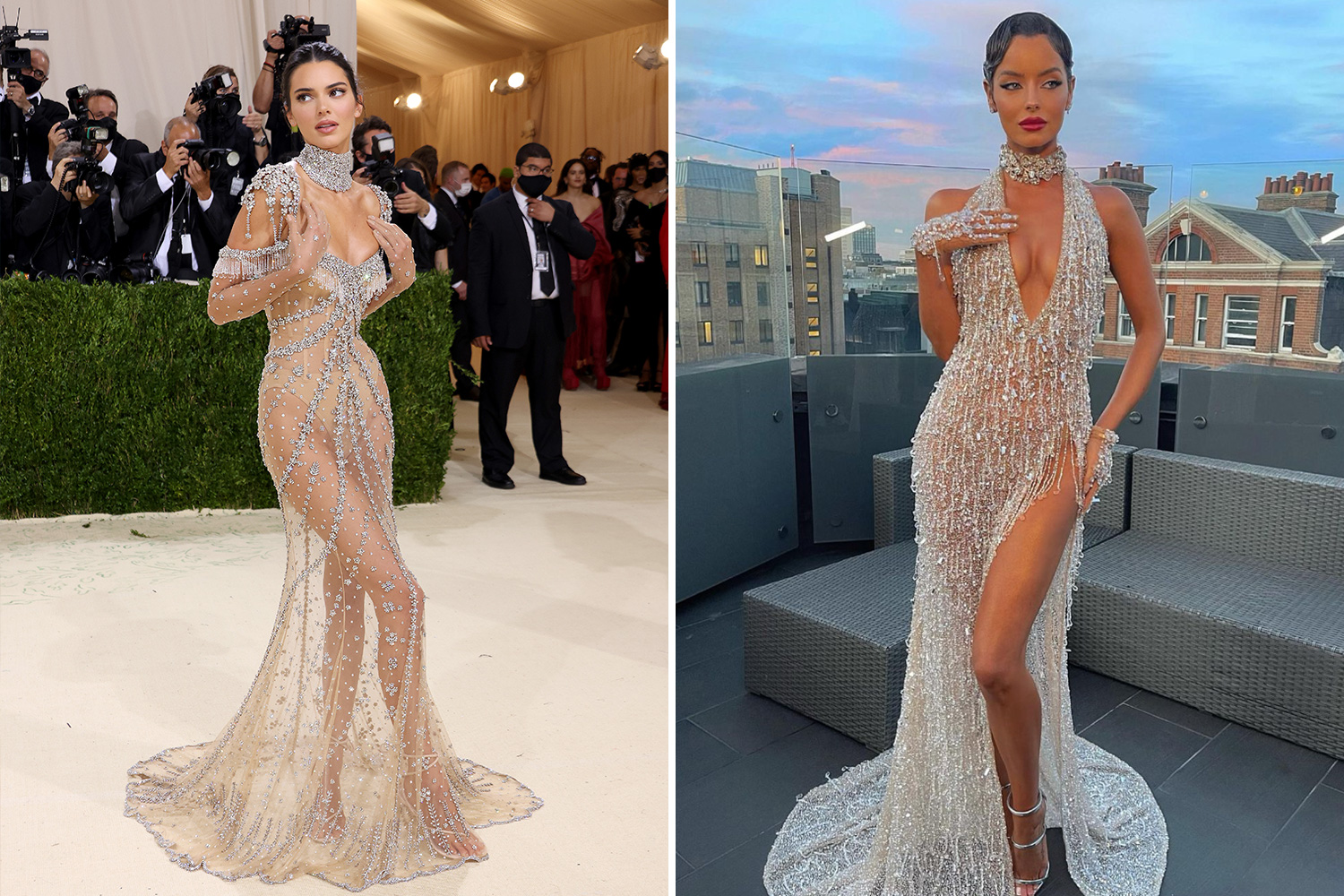 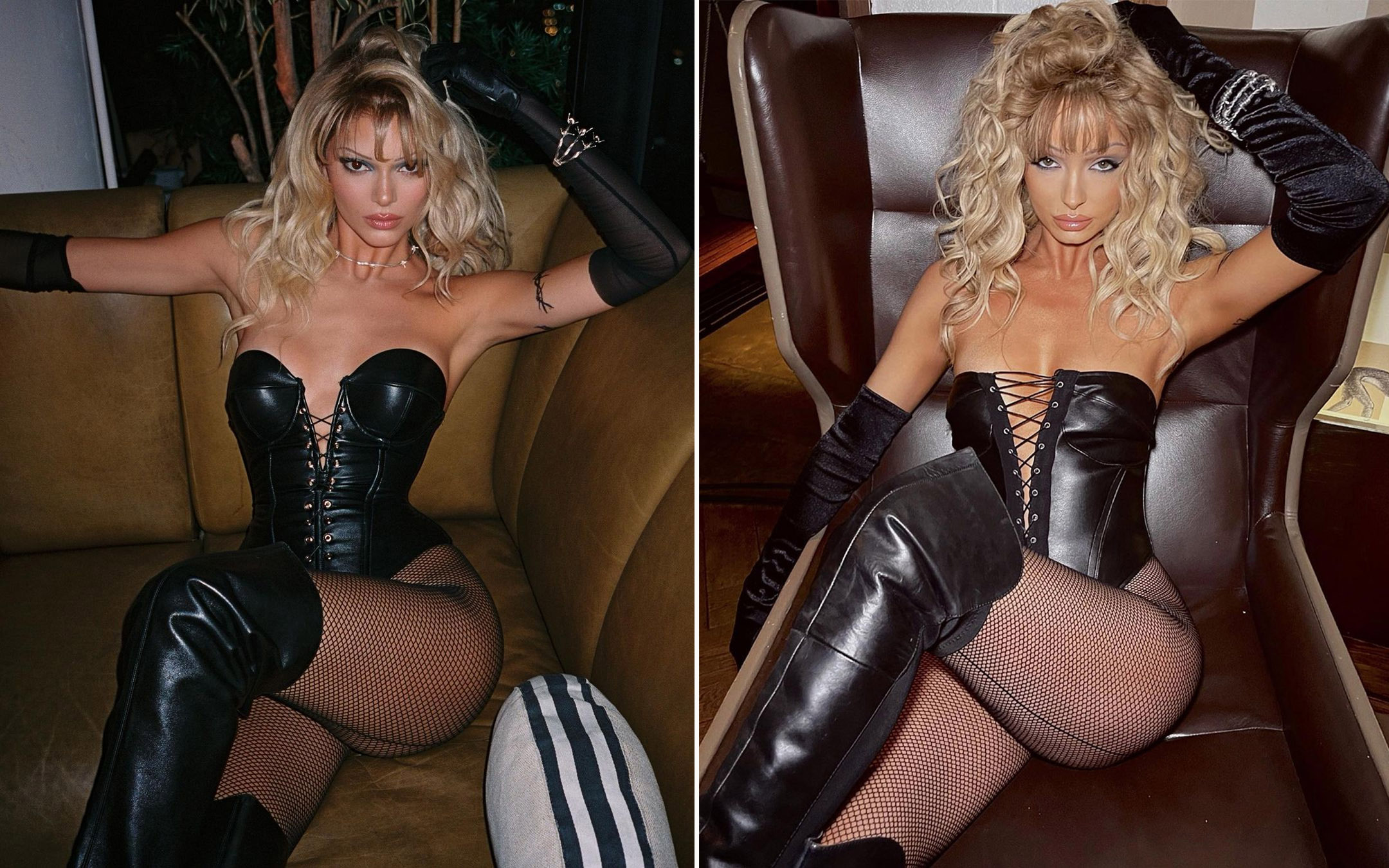 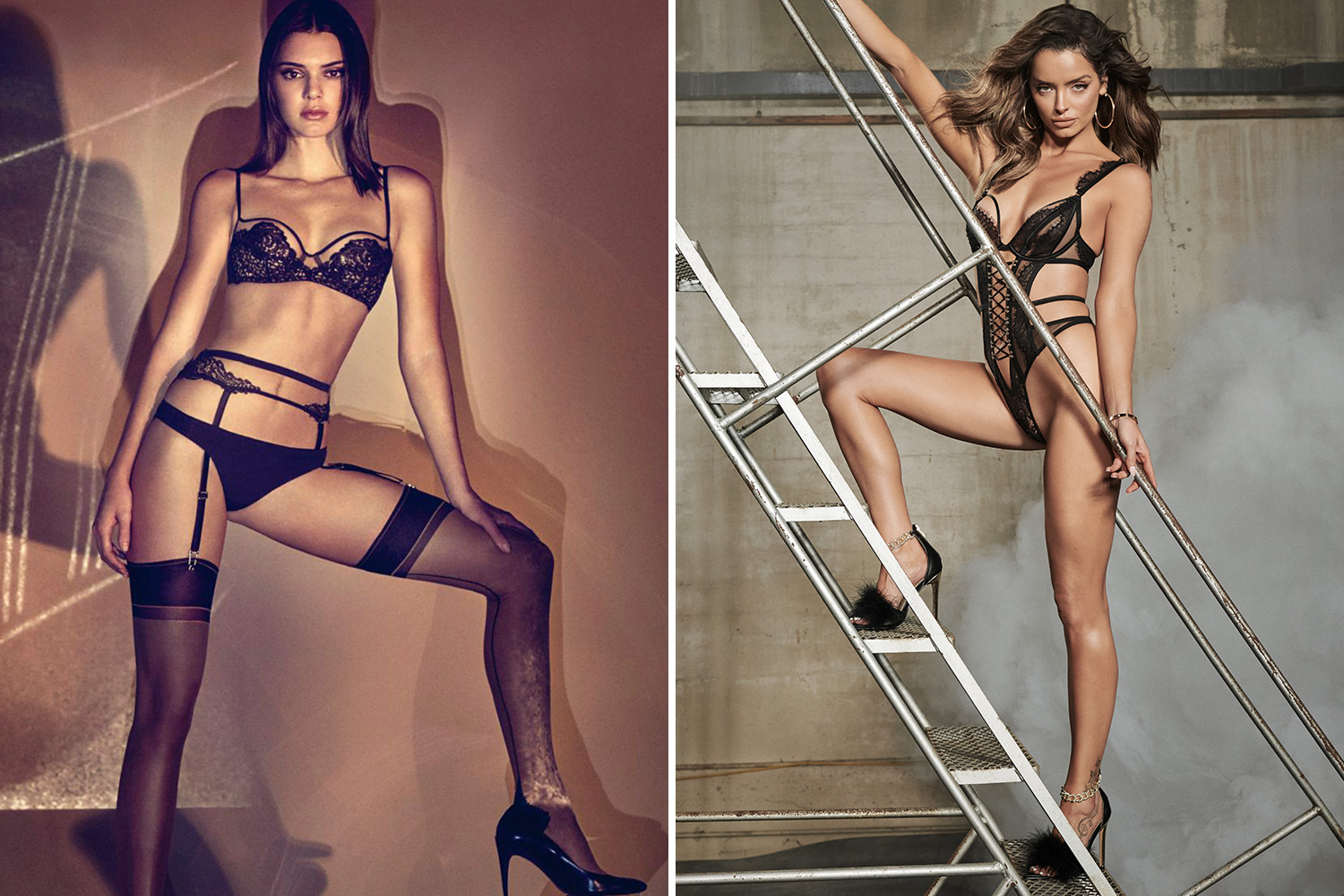 But it seems one person in particular is taking thorough notes from the Keeping Up With The Kardashians star as Love Island's Maura Higgins, 30, has been seen out in a number of strikingly similar outfits.

This year for Halloween Maura stepped out in an eye-catching ensemble dressed as Pamela Anderson's Barb Wire.

She had long quaffed locks and Pamela's signature 90s make-up along with a tie-front corset and thigh high boots.

But was she dressing as Pammy or Kendall? As the star's outfit was identical to that of Kendall Jenner last year, and Maura even adopted the same pose for her instagram snap.

Kendall sported a stunning bejewelled gown to the Met Gala with the sheer flowing material dominated by silver jewels.

She paired the stunning dress with a chunky diamond choker. 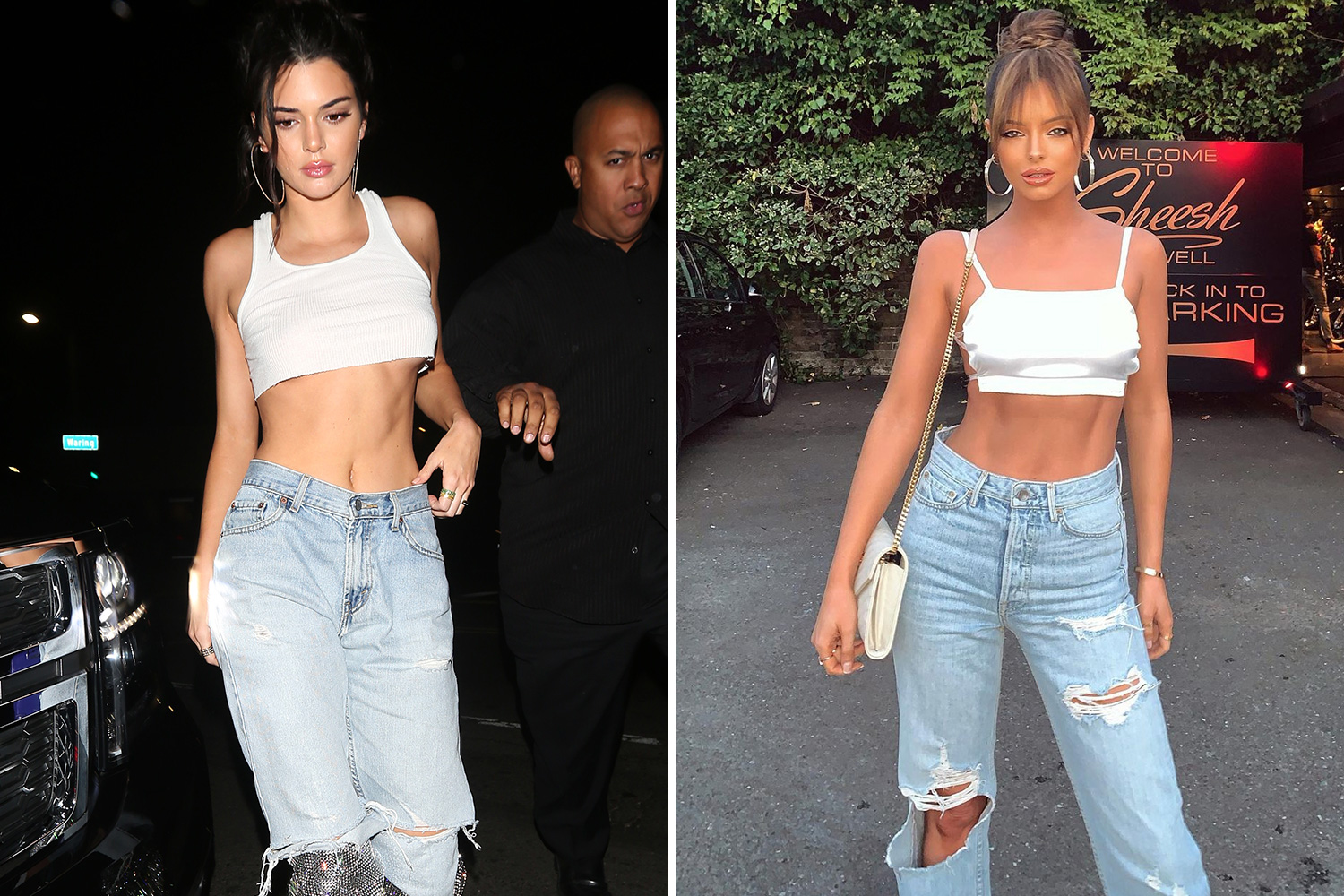 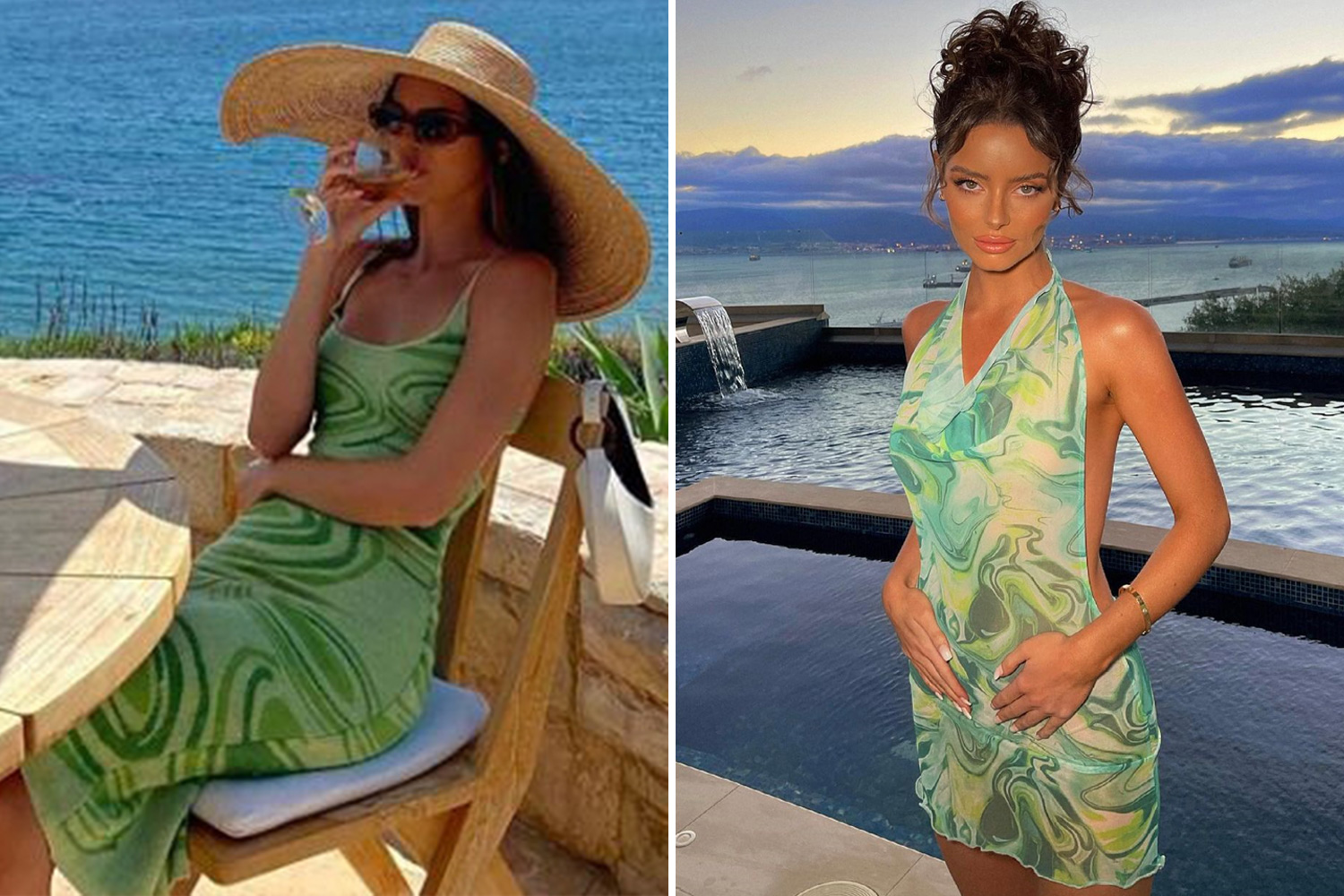 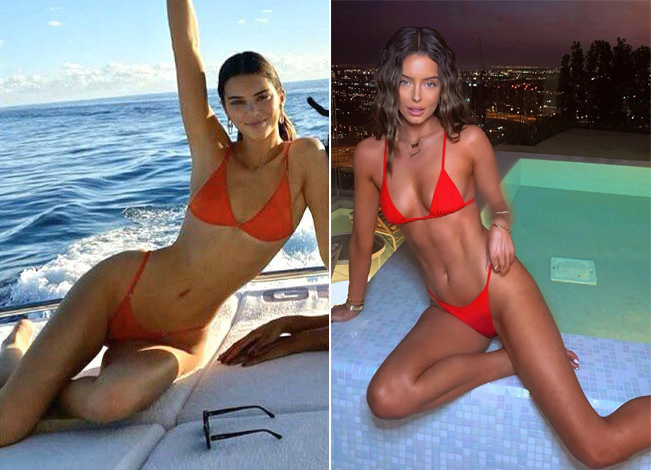 Less than two months later Maura attended the glitzy Pride Of Britain awards in a jaw-dropping gown and choker, that were very similar to that of Miss Jenner.

The pair of models have both posed in lingerie campaigns with a similar aesthetic as the slender duo showcased black underwear sets, Kendall for La Perla and Maura for Ann Summers.

But the similarities aren't confined to big events.

Maura and Kendall have also both been spotted out in relaxed light denim ripped jeans and a white crop top.

FABULOUS BINGO: GET A £5 FREE BONUS WITH NO DEPOSIT REQUIRED

The two women both decided to match their look with oversized hoop earrings and rock-hard abs.

On holiday, both Kendall and Maura have been photographed in a swirly green, yellow and blue pattern dress, with the Kardashian family member wearing her's with a bit floppy hat and Maura keeping it simple with just her hair pulled up.

But taking to the water, the pair also have similar taste in swimming cossies as both wear a sizzling barely-there red bikini which are virtually identical.

Maura has also been seen in a brown leather-style dress similar to that of Kendall's and rocking the puffy white sleeves just like the Jenner.

But to be honest – who can blame her? Style icons are there for a reason after all… 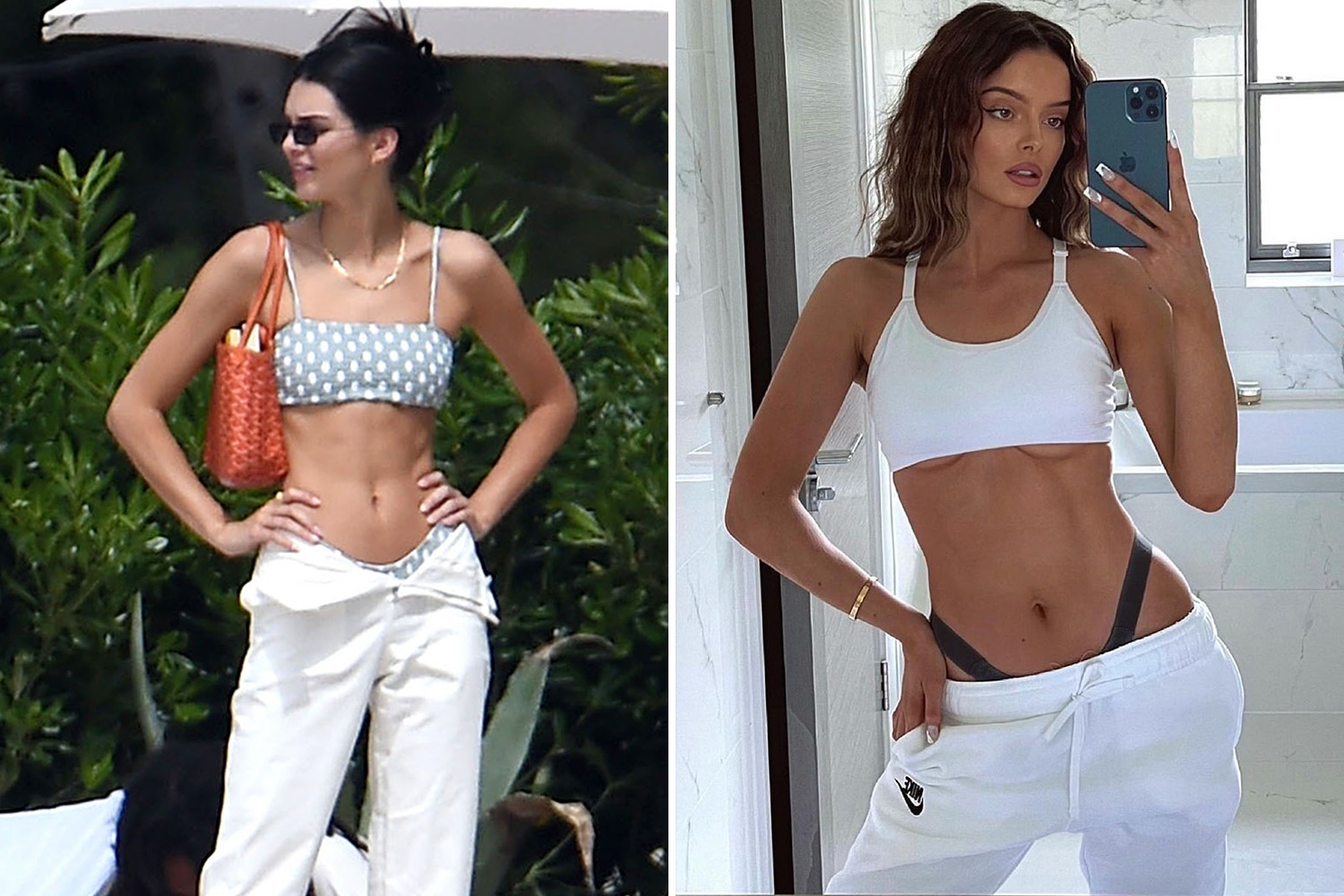 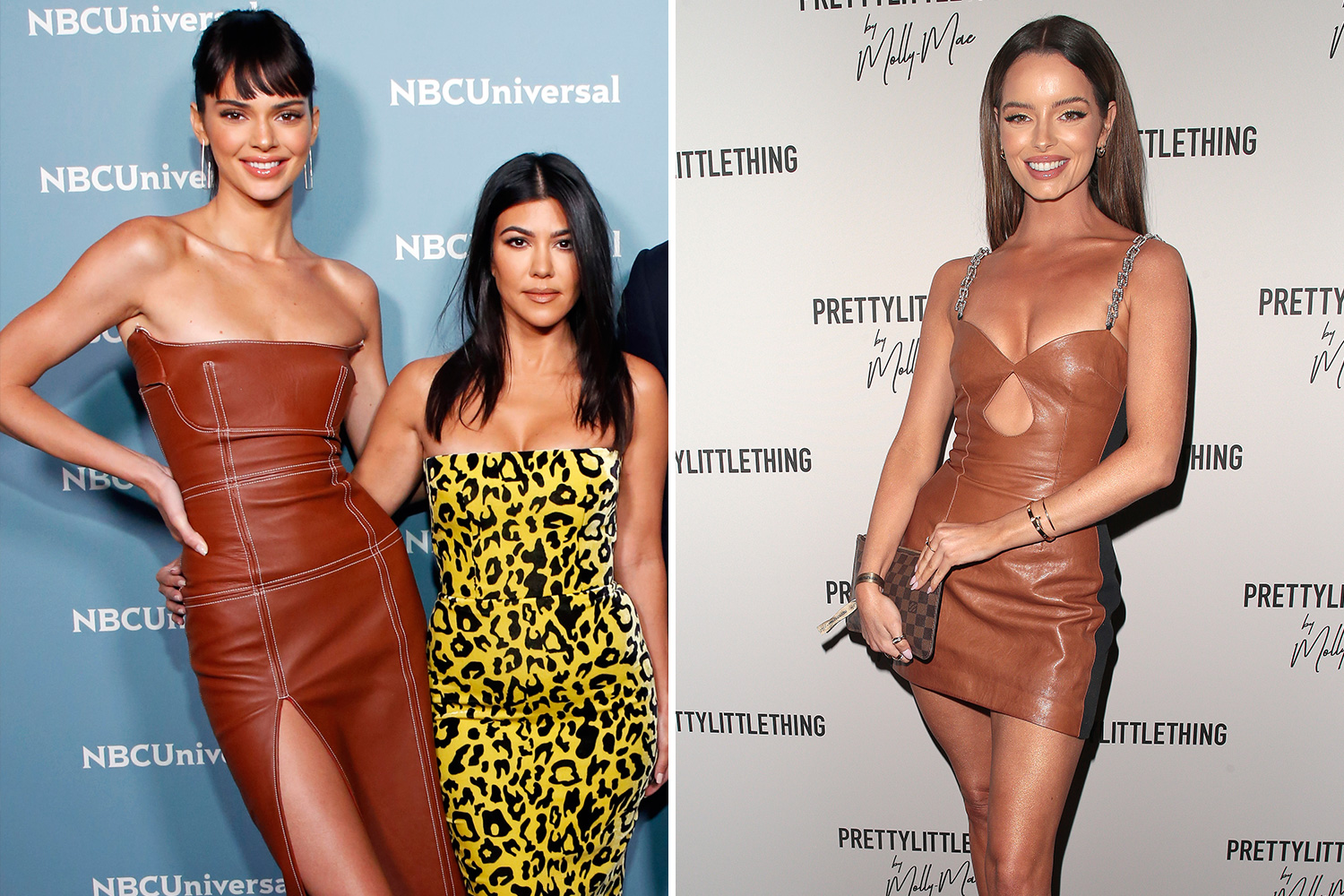 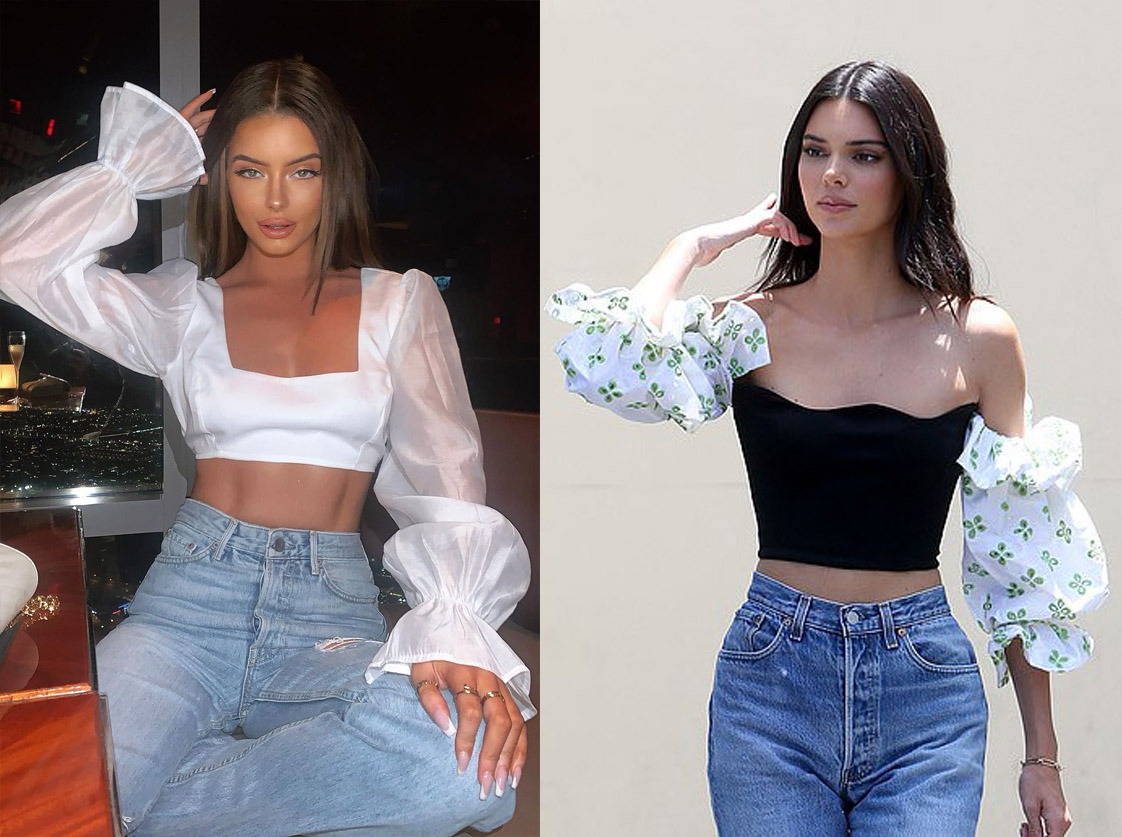 Meanwhile, see how Iskra Lawrence celebrates her curves as a new mum and doesn't listen to trolls.

And for more on style news, see how one woman’s VERY graphic dress review goes viral as she swears it’s going to help her get lucky.

Also, see how shoppers are baffled by what Shein considers an XL – with customers saying it’s disgusting.