In June 2020, Beauty YouTuber Jeffree Star came under fire for leaked photos that have fans infuriated. In May and early June, a series of photos, which Star claimed were taken in 2004 and 2006 for "an old website splash page," appear to show Star posing with a bloody tissue, pink swastikas, and a URL for "LipstickNazi.com." Swarms of fans took to Twitter to express their outrage over the images, and Star responded to the leaked "Lipstick Nazi" photos in a lengthy Twitter statement.

"When I was 17, I stupidly referred to anyone who was obsessed with makeup as a ‘lipstick nazi.’ It was offensive, derogatory, and for shock value. It does not represent who I am today or what I stand for or have EVER stood for. It was a slang term when I was young used by TV shows like Seinfeld who had characters named ‘The Soup Nazi,’ named after a crazy cook. That’s not an excuse but just giving context," Star said about the images on June 18. "The word itself is disgusting and I will always be deeply sorry to anyone who had to see that and will continue to be sorry for all the dumb vile sh*t I’ve said in my past." Elite Daily reached out to Star for further comment on the leaked "Lipstick Nazi" images, but did not hear back in time for publication.

He went on to refute claims that he had started or intended to start a "Lipstick Nazi" brand prior to creating Jeffree Star Cosmetics, but that, at the time, the "Lipstick Nazi" URL, as well as the graphic "cutting and bleeding" photo, were intended to be for his LiveJournal profile. He continued that he "ended up never using" and "dissolved" the URL, and he "tried to erase the horrible images of me self-harming from the internet." He ended the statement asking people to stop sharing the graphic photos due to their "triggering" nature for him.

Star has previously been called out on social media several times for past racist and offensive videos, clips, and actions, and fans were quick to address this, along with their outrage of the "Lipstick Nazi" photos on social media:

In his response, Star also said he "[agrees] with canceling the Jeffree from 10-15 years old" but went on to tout his current brand. "I’m also extremely proud of owning an inclusive makeup brand where I celebrate all races and genders. I won’t let my past overshadow who I am today and will always use my platform to spread awareness and only show inclusivity. I want to apologize and say sorry again to everyone who I offended with my past actions," he said. "I will always be sorry."

If you or someone you know is considering self-harm or experiencing suicidal thoughts, call the National Suicide Prevention Hotline at 1-800-273-8255 or text HOME to the Crisis Text Line at 741741. 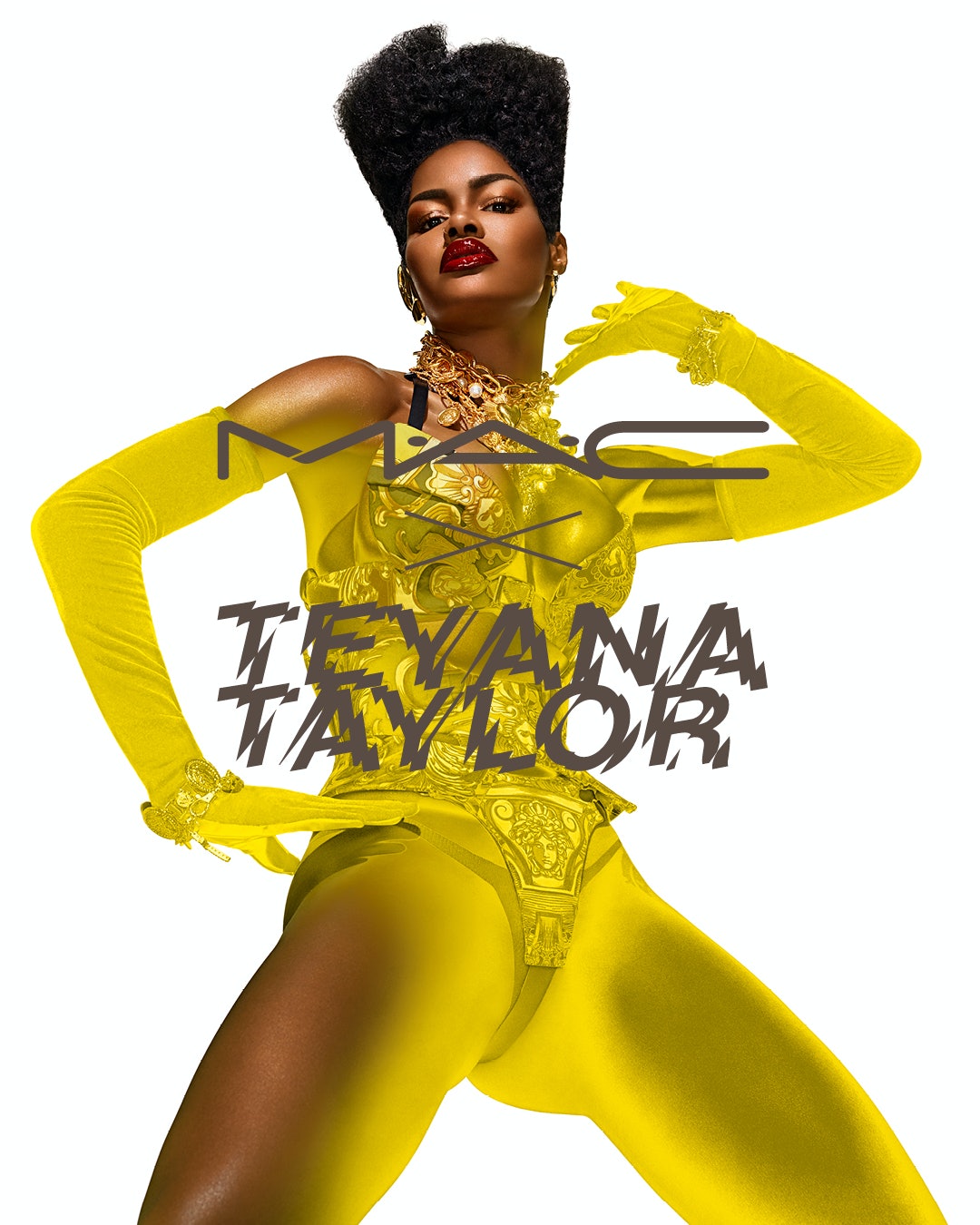