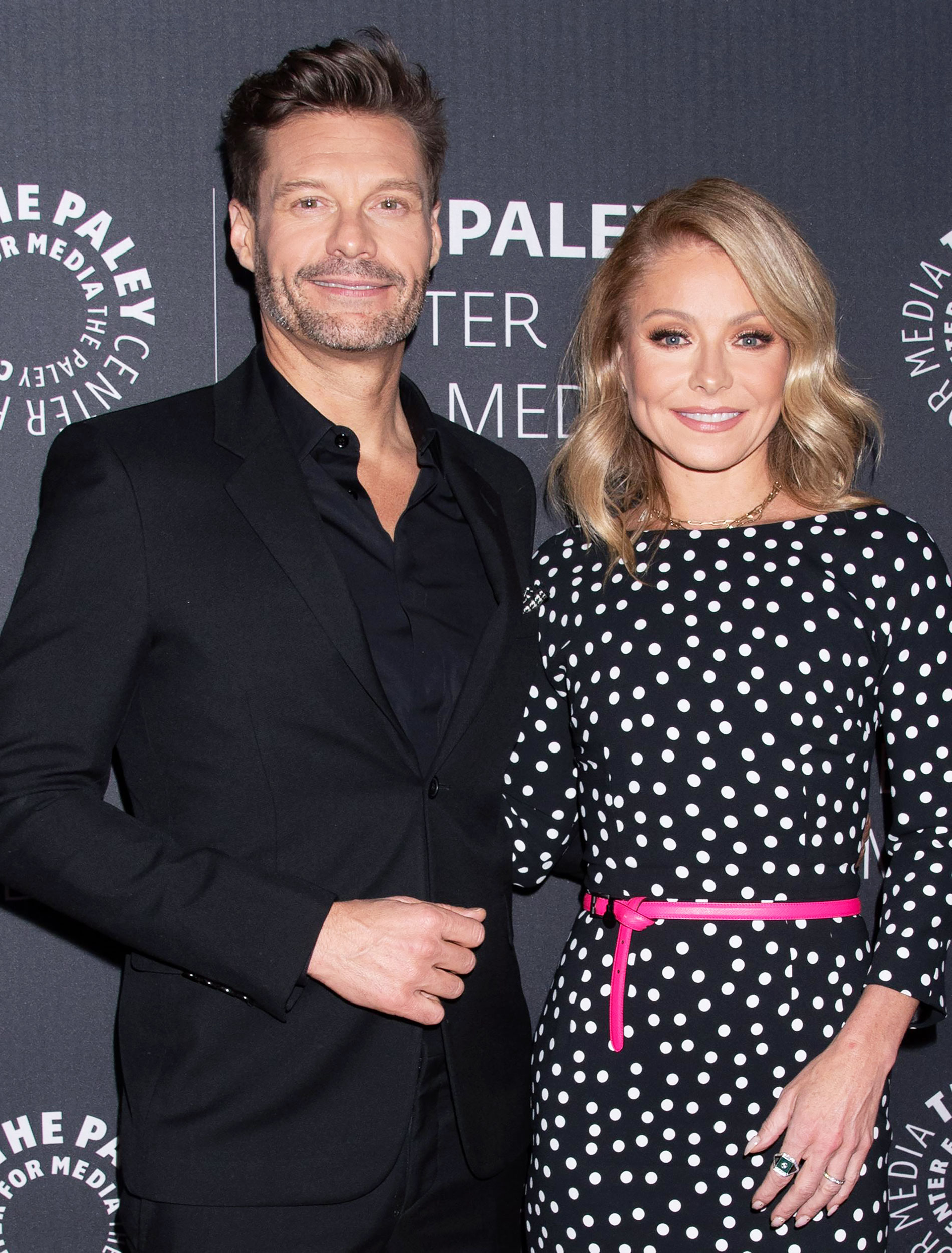 Ryan Seacrest debuted a new hairstyle on Thursday’s episode of Live With Kelly and Ryan — and Kelly Ripa couldn’t help but poke fun at the unexpected new ‘do.

The cohosts have been virtually filming the morning show from their respective homes amid the COVID-19 outbreak. For their daily segments, they’ve been open and honest with viewers about the struggles of self-isolation, one of which is learning how to give oneself an at-home haircut correctly.

Seacrest looked a little different on the show’s April 30 episode. His locks are normally sleek and neat, with some volume at the top for dimension. But in Thursday’s episode, the 45-year-old’s hair was unlike anything we’ve ever seen before.

The radio personality changed up his formal ‘do to rock curly, slightly messy hair. It’s evident that his locks are much longer than usual since he’s been unable to pay a visit to the barber.

“Oh, look at that hair,” said Ripa, as the two began their segment. “It is thick and it is luxurious.”

After the episode, Ripa took to Instagram to compare Seacrest’s hairstyle to the fictional character Heat Miser from the 1974 film The Year Without a Santa Claus. 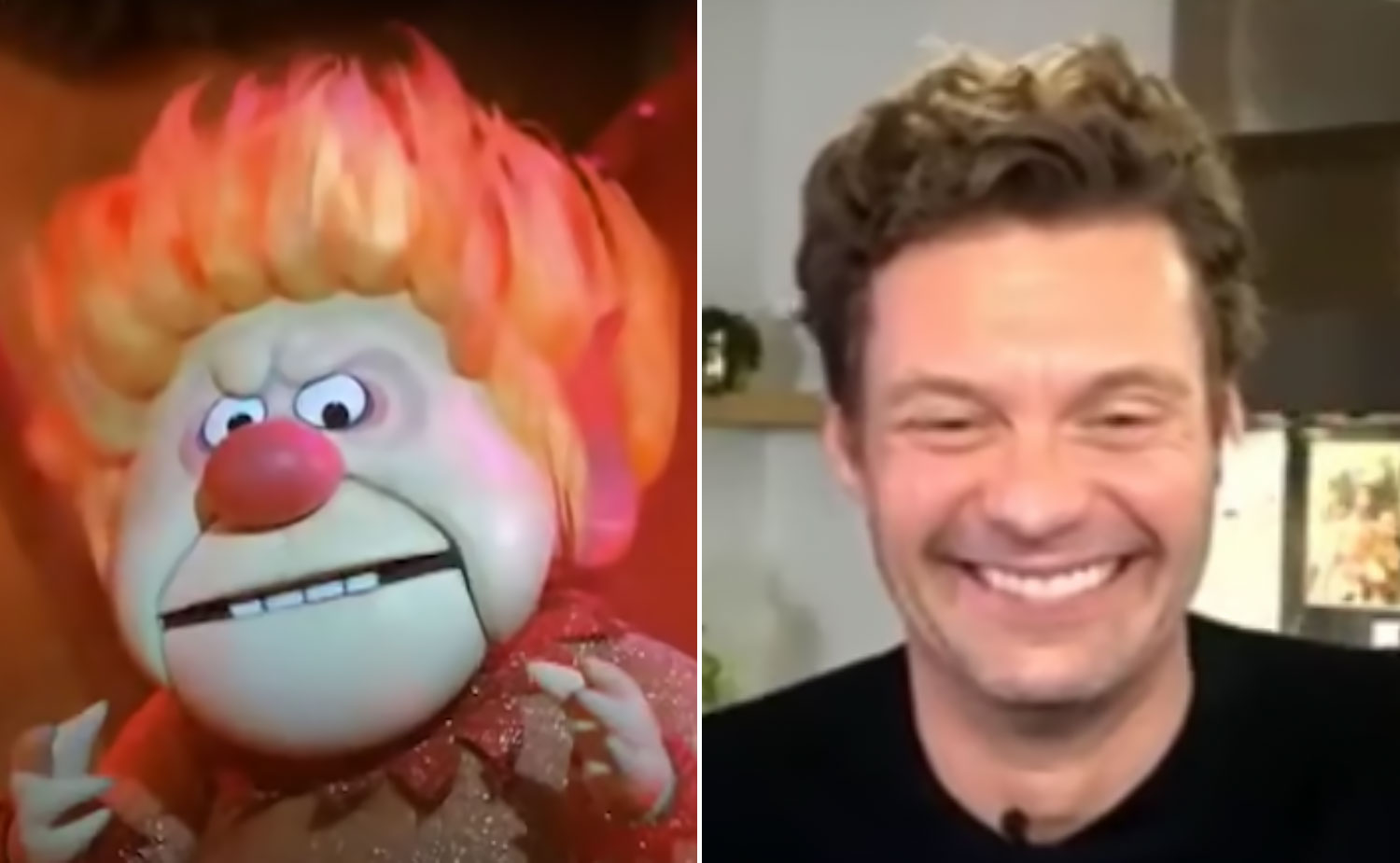 In the accompanying caption, the mom of three wrote, “I rest my case. #heatmiser vs. @ryanseacrest 🔥😜 #haircut #athomehaircut split-screen: @abtvhd.”

Ripa and Secrest were joined on-air by NYC-based hairstylist Xavier Cruz. The expert gave the hosts tips on how to cut your own hair at home, but the American Idol host didn’t actually cut his own on-camera. Perhaps he’s attached to his quarantine hair! Some of his fans certainly are.

One Instagram user commented on Ripa’s photo and said, “I love the new hair! I see curls 🙌🏻.” Another wrote, “Ryan….I love your hair…don’t cut it.”

The All My Children alum has been dealing with a case of quarantine hair as well. She’s shared photos to her Instagram feed and Story documenting her “root watch” for her 2.7 million Instagram followers.

But when she’s on camera, she’s been using a drugstore formula to cover up her grays. In an interview with The Strategist, she revealed that she’s been using L’Oreal Paris Magic Root Cover Up Gray Concealer Spray in Light to Medium Blonde.