LOVEHONEY have announced they will be slashing the price of some of the best selling sex toys.

There's currently 30 per cent off sex toys, but shoppers will need to be quick if they want to bag a bargain. 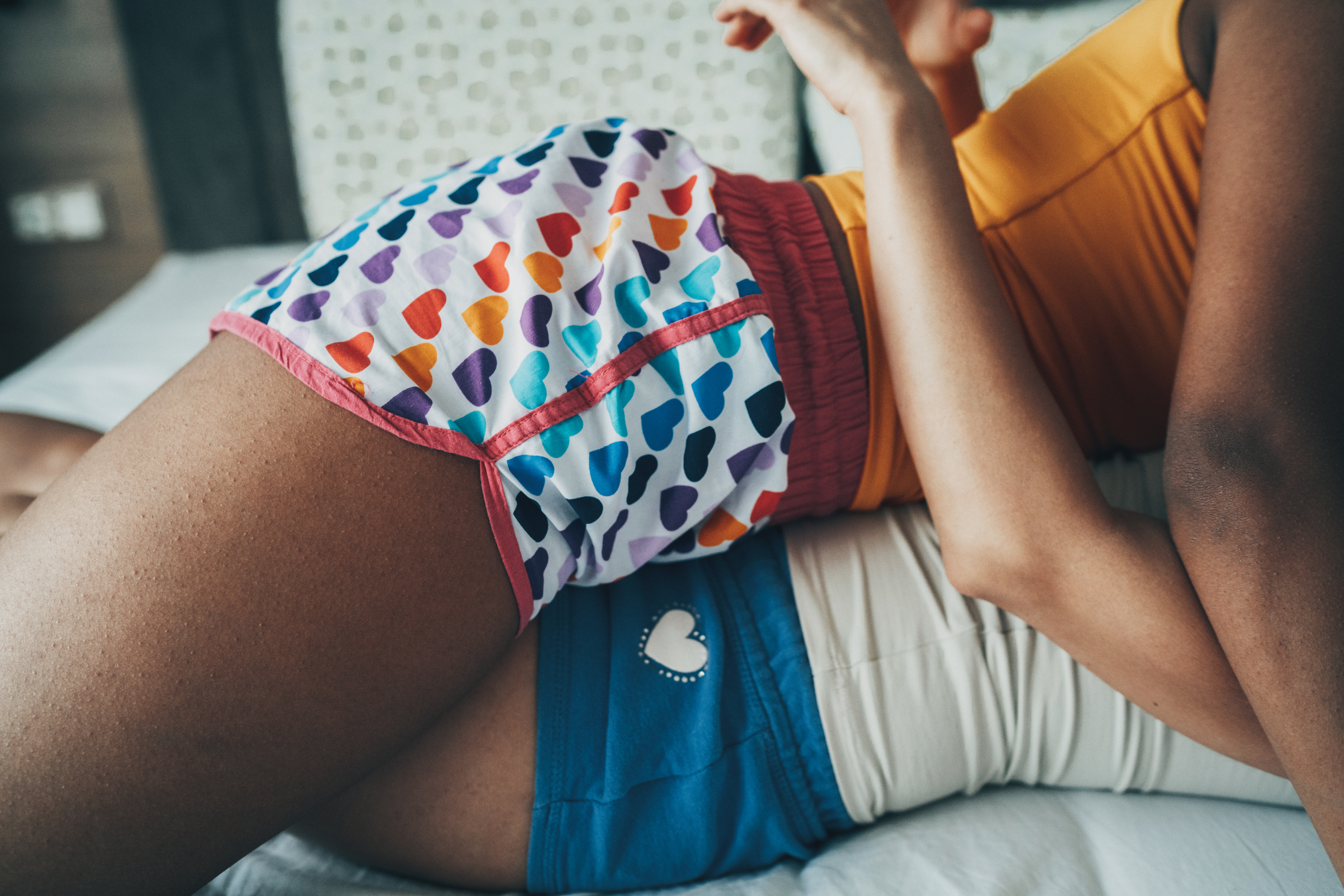 The deal will be available until the 12 April, and you can find all the offers here.

With many of us stuck inside due to social distancing, the sales of sex toys have sky rocketed.

With sex toy brand Womaniser noting that sales of sex toys have risen by up to 135% worldwide now is a great time to treat yourself to a toy.

Luckily for shoppers, the discounts include some of Lovehoney's most loved and best selling toys.

You can see the full range of deals here, but you'll need to be quick as they won't be around for long.

Lovehoney is also offering free delivery when you spend £40, but are only offering the 2-3 day service.