A HEARTBROKEN mum has revealed how her husband brutally betrayed her two days after their baby daughter’s death by cheating on her.

The partner of the 26-year-old grieving woman has been slammed as “disgusting”, after the incident was shared on Reddit. 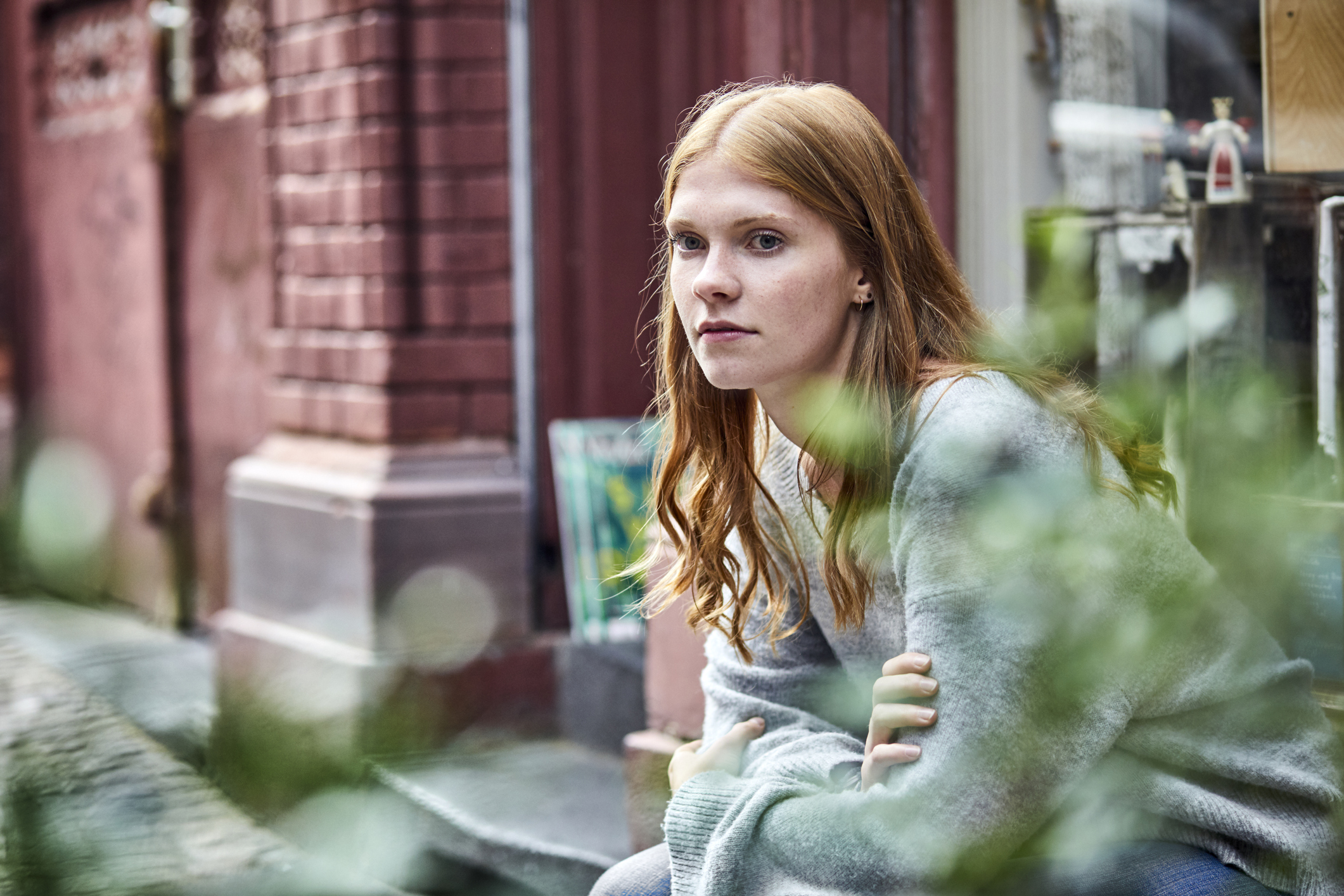 The adulterous spouse cruelly confessed his infidelity on the three-month anniversary of their little girl’s stillbirth.

To make matters even worse, he also revealed that his mistress was pregnant.

Unsurprisingly, the couple immediately split and the man later welcomed a son with the other woman.

To add insult to injury, he later contacted his devastated wife to ask for a favour that many people have slammed as being “shameful”. 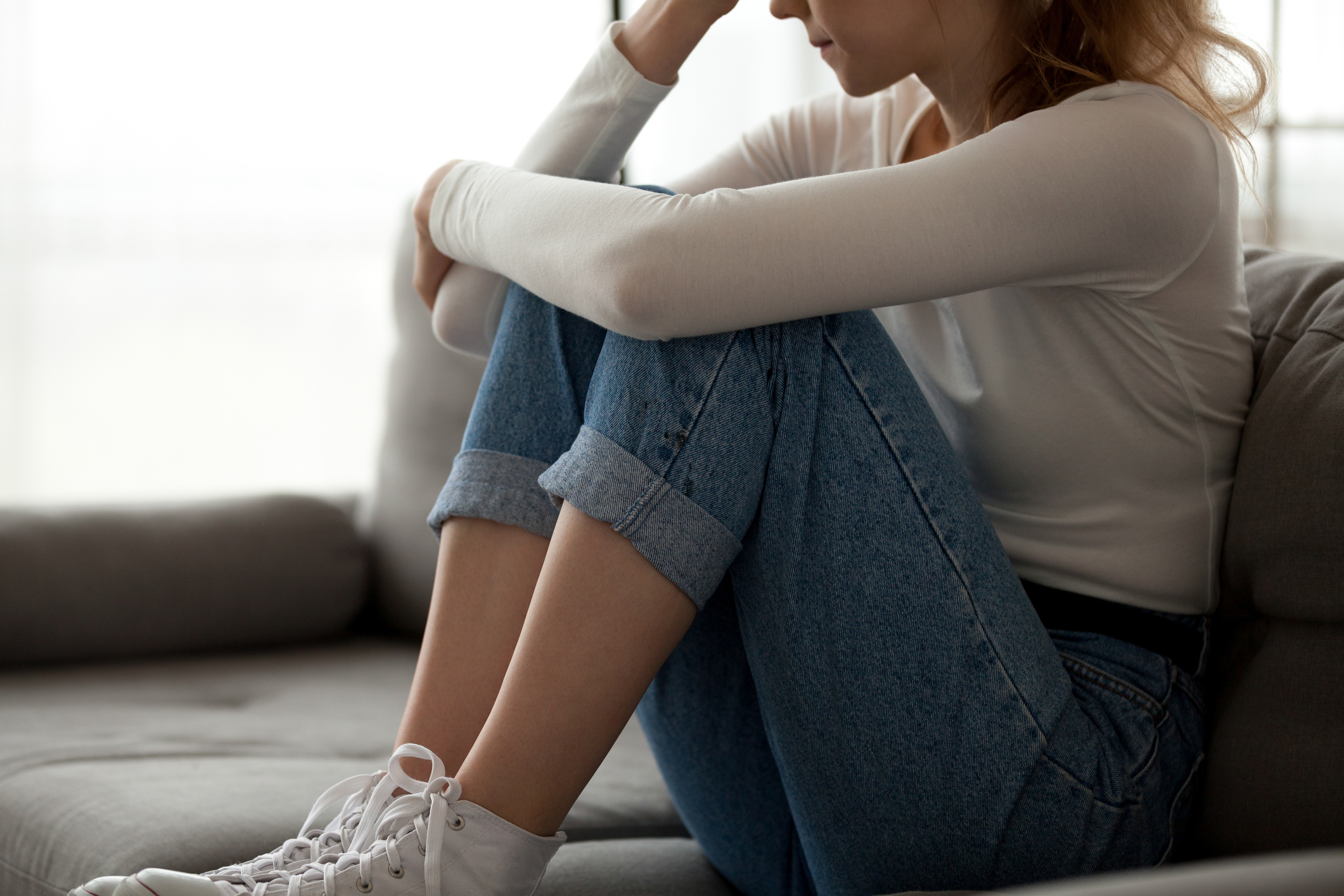 The anonymous woman shared on Reddit: “He asked me for the stuff we bought for our daughter.

“He said he lost his job and she [his new partner] is not earning much, and they don't have enough for [their son].”

The woman was so shocked he could make such an insensitive request that she told him to “forget she ever existed.”

However, her ex clearly didn’t see things from the same point of view.

She continued: “He told me I was being spiteful and needed to think of his son, who is innocent in all this.”

The man decided to tell mutual friends about her refusal, and some of their pals actually took his side.

She added: “A few of the friends suggested that I should put aside my hurt and anger and think of the boy who is my daughter's brother and that I need to be the bigger person.”

He told me I was being spiteful and needed to think of his son, who is innocent in all this.

Many people have been shocked by her story and slammed the man for his actions.

One said: “He moved on until he needed something from you after shattering your life to pieces. You owe nothing to any of them.”

Another added: “Your ex is horrible. I would block him and all of the people who say you should give him your daughter's things.”

And a third added: “Why does he want things for a baby he has with another woman? Why would you be so desperate to want to have those things? I'd be ashamed to ask.”

In other relationship news, this woman revealed how to tell if your partner has an active Tinder account.

And this woman hooked up with her boyfriend’s housemate & got pregnant… ten years later they're married and have two kids.

Plus this woman realised her boyfriend was cheating after he sent her this photo – he said she was crazy, but she busted him with five women.