SHADES OF GRAY: Paul Smith is suiting up the Manchester United team ahead of their match against Spain’s Villarreal in the 2021 UEFA Europa League final in Gdańsk, Poland, on Wednesday.

Off-pitch, the soccer players will be wearing suits with a subtle check pattern, white cotton shirts and a specially made tie with the Manchester United club crest. It features a red devil and a ship with the words Manchester and United written on two banners.

The 2021 Europa League Final will be the 50th in UEFA Cup/UEFA Europa League history. The Polish authorities have said the stadium will be at 25 percent capacity, with up to 9,500 spectators as lockdown restrictions begin to ease.

“I’ve been working with Manchester United for over ten years. This season, the team has had great success in reaching the UEFA cup final and I’m delighted they’ll be wearing Paul Smith to arrive at the stadium in Poland,” said Smith. 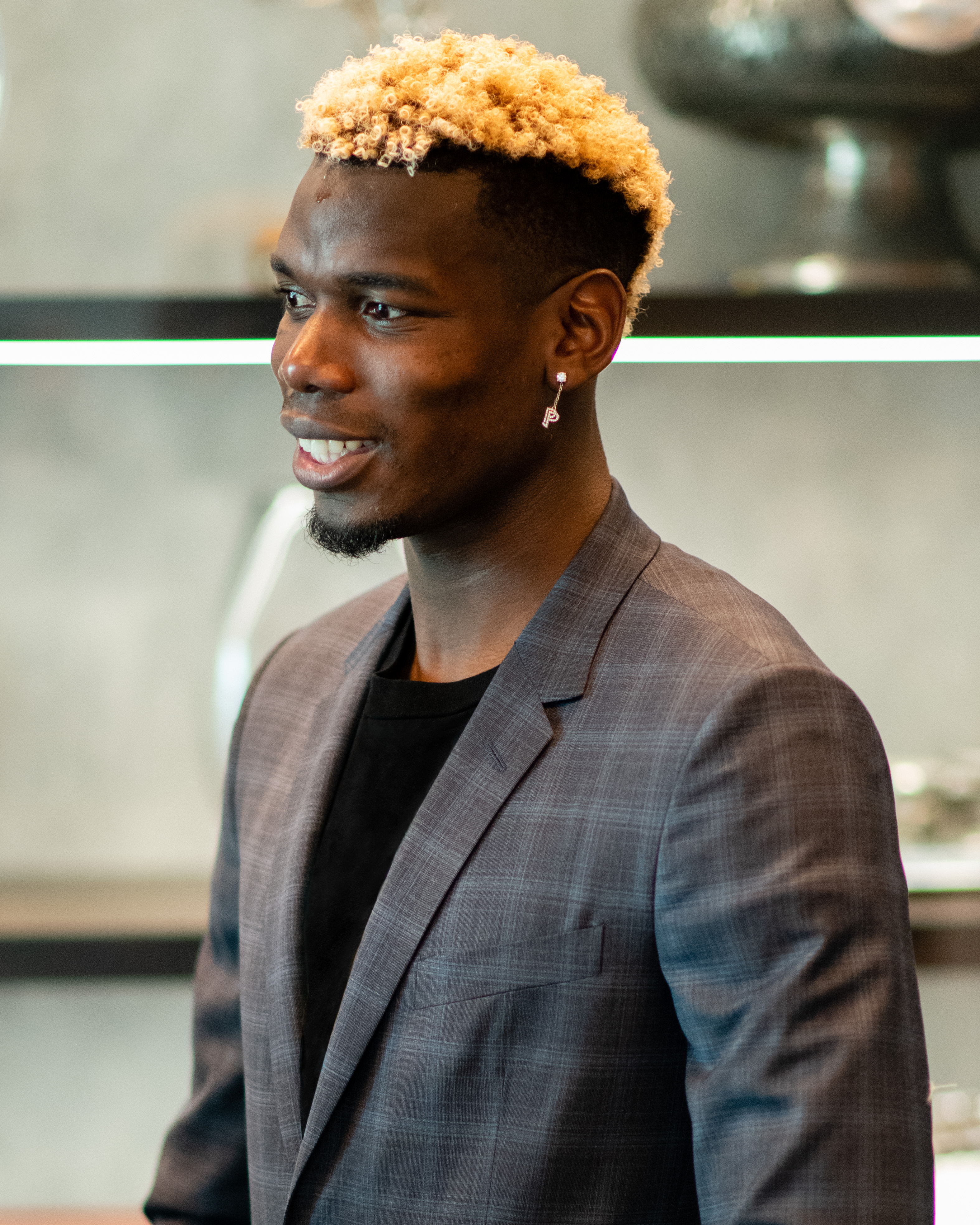 “I think dressing for an occasion can do more than make you feel smart, it can often make you feel empowered and confident. Hopefully, tonight the players will feel ready for the match ahead, and I wish them every success,” he added.

The partnership between Smith and Manchester United began in 2008 when the designer supplied the team and officials with suits for their UEFA Champions League Final victory in Moscow.

In 2018, Smith took a fresh look at the team’s iconography, creating photographic prints of vintage scarfs and rosettes to embellish a range of accessories including cardholders, a beauty case, a wallet, cuff links and a tie.

European football isn’t Smith’s only sporting milieu. He has worked frequently in the past with Rapha on cycle jerseys and accessories. In spring 2019, the two came out with a collaboration featuring Smith’s unique colored stripes.