HARRY and Meghan have handed the keys to Frogmore Cottage to Princess Eugenie, The Sun has exclusively revealed.

The Sussexes' prized possessions were hauled out of Frogmore Cottage in the dead of night to make way for their new tenant.

The secretive switch saw treasured items and furniture packed off to the Sussexes’ home in California.

Although Grade II-listed Frogmore technically remains the Sussexes’ UK residence, it is unlikely they will live there as a family again.

A source said: “Removal vans pitched up in the dead of the night and cleared out the cottage. They definitely did not want to be seen.

“Emptying their home and handing over the keys is a pretty strong sign Harry and Meghan have no plans to return.

“It appears they are tying up loose ends as they plan to extend their stay in the US perhaps permanently.” 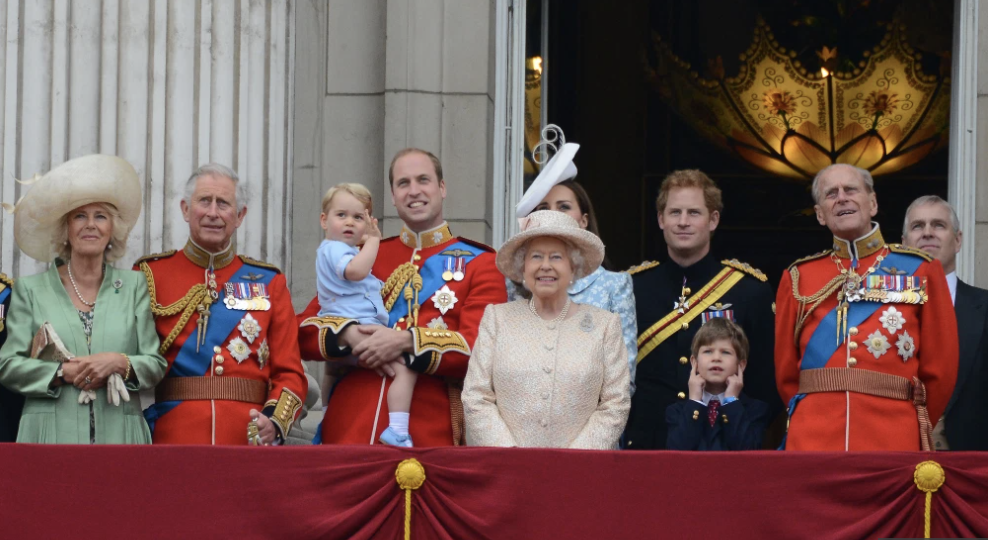