Rebel Wilson discusses her decision to lose weight in 2020

The 40-year-old actress looked stunning as she wore the red cape gown previously adorned by the Duchess of Sussex a year ago. The dress is designed by Safiyaa and costs $1620 (£900).

Ms Wilson wore the frock ahead of Super Bowl Sunday.

She stepped out in her Meghan inspired outfit for the NFL Honours on Saturday.

Taking to Instagram, Ms Wilson told her fans: “Loving myself SICK in this dress!”

Social media users praised the actress for her stunning outfit. 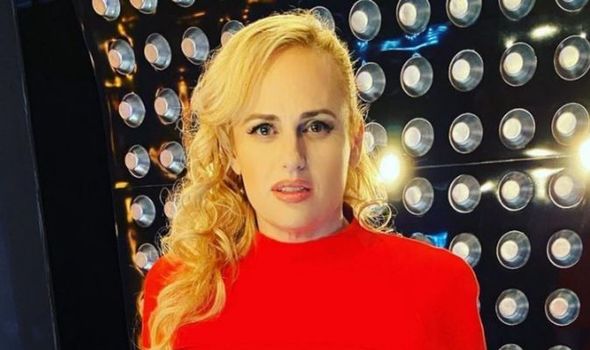 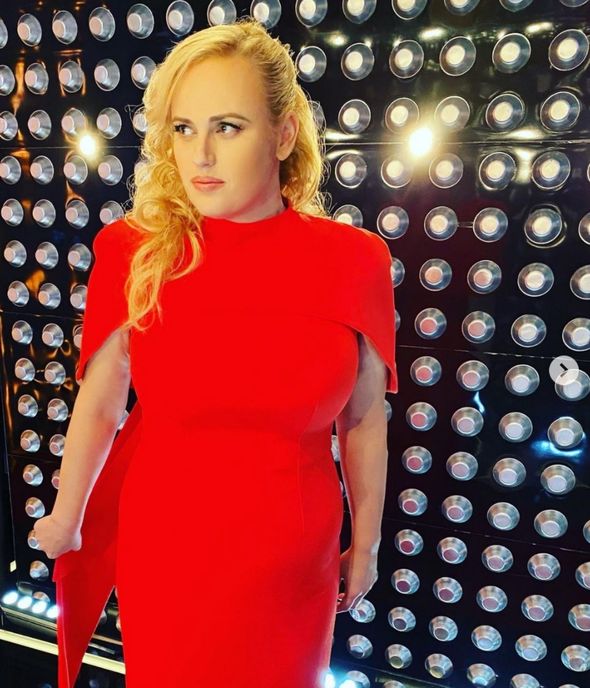 One Instagram user said: “The most beautiful person to walk this earth.”

Another user wrote: “Wow! Way to wear the dress versus the dress wearing you!!”

While a third said: “Stunning. Your transformation is so inspirational.”

According to reports, Ms Wilson lost nearly 60-pounds over 2020 in what she described as her “health year”. 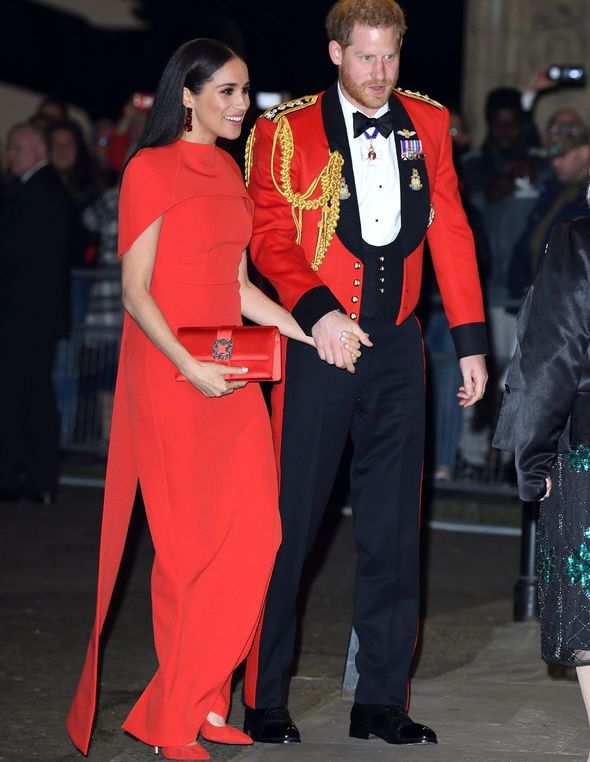 One fan wrote on Twitter: “I am just amazed at her body transformation.

“She wore the same dress that the Duchess of Sussex wore almost a year ago.”

Meghan first wore the dress to the Mountbatten Music Festival in 2020 with her husband Prince Harry.

The Duchess of Sussex paired the dress with matching red shoes and bag.

Together with Prince Harry, who also wore red, Meghan went to the Royal Albert Hall for the music event in March last year.

Kate Middleton and Prince William were said to have felt “awkward” by a joke Ms Wilson made at last year’s BAFTAs, according to royal commentators.

Ms Wilson had said on stage: “It is really great to be here at the Royal Andrew, no, Royal Harry, no sorry, Royal Philip…Royal Palace place.”

The audience could be heard gasping and clapping in amazement after the actress told the joke. 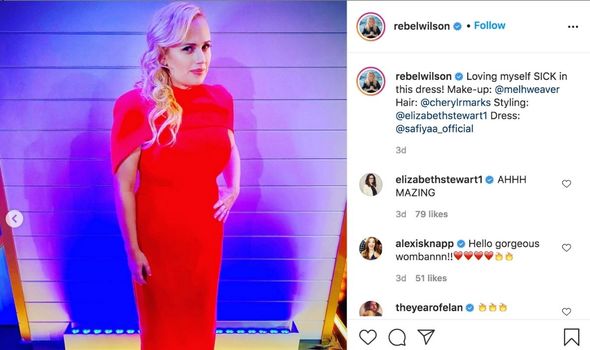 Ms Bowie told listeners: “Whoa, brutal. Rebel Wilson taking the joke a little too far. They were definitely not laughing and were looking a little more awkward.

“There’s definitely a contrast between the Andrew and Harry references.

William loves Harry as a brother, but Andrew’s situation is much bigger.”

“So they were not feeling that one so very much. It’s just funny to see all the cutaway shots of them.”