Home » Beauty and Fashion » Michelle Keegan style transformation: Incredible before and after pictures

Michelle Keegan style transformation: Incredible before and after pictures

One wrote: “Is it just me but does Michelle Keegan look different?” Many comparisons came as she starred in the Coronation Street 60th anniversary episode.

Michelle’s look has certainly changed drastically since she first appeared in the soap.

The actress has lightened her harsh dark hair and switched up voluminous backcombed styles for sleeker locks.

She has also weaved blonde highlights into her hair.

The soap star still enjoys a fake tan, although she has embraced a slightly more natural look. 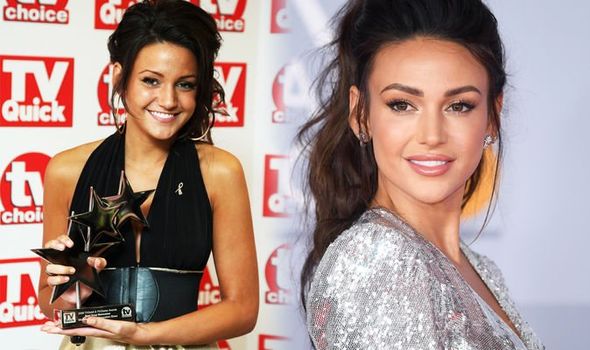 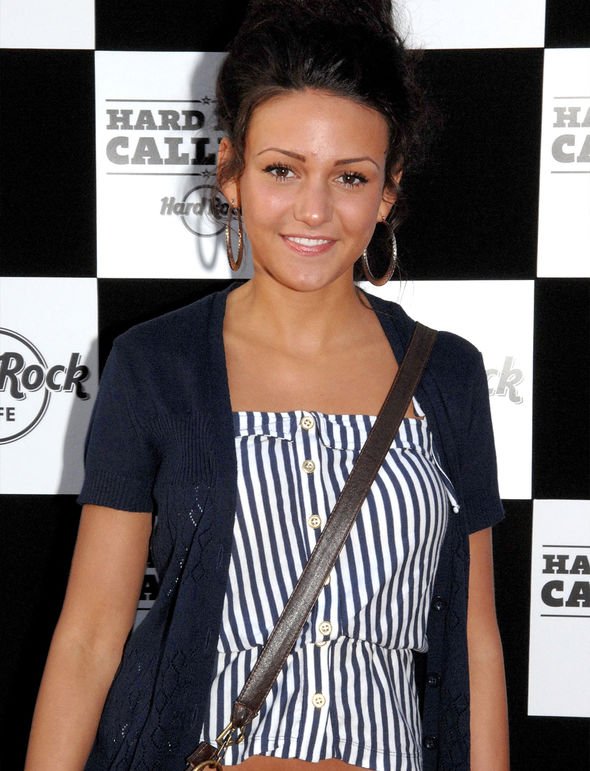 The star embraces trend-led dressing, and so can be seen on her Instagram currently wearing a fashionable long puffed coat.

She has also posted snaps in a bright high-necked mini dress and a turtle neck jumper with a gold necklace, all very trendy looks for the moment.

Michelle has her own clothing line with Very, a fast fashion online shopping brand.

On the site, she promotes the likes of a “leather look” pencil dress, jersey tops and lounge sets.

What is Michelle Keegan’s net worth?

Michelle has a net worth of £2.7 million.

She rose to fame on Coronation Street and has since appeared on Tina and Bobby and Brassic.

She has appeared in the popular army drama Our Girl. 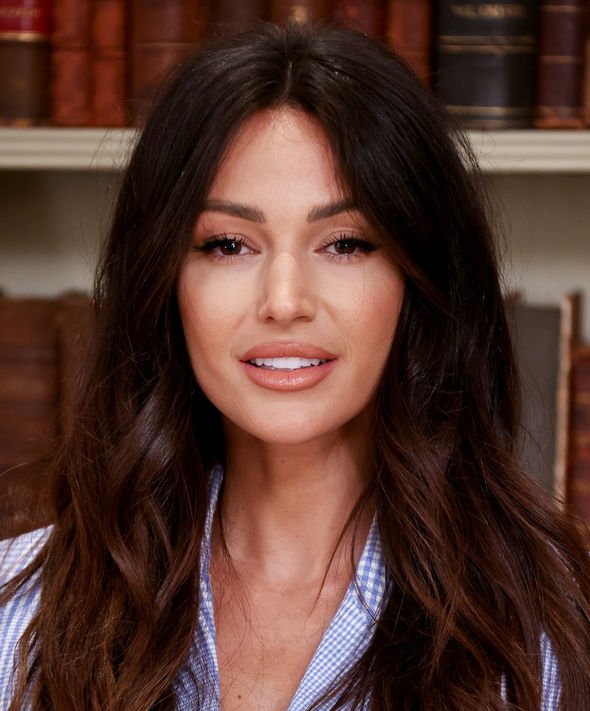 Michelle is married to a reality TV star.

The soap actress wed The Only Way is Essex lothario Mark Wright in 2015.

They announced their engagement after only nine months of dating in September 2013.

She previously dated singer Max George from The Wanted.

They also became engaged, in June 2011, but ended it a year later. 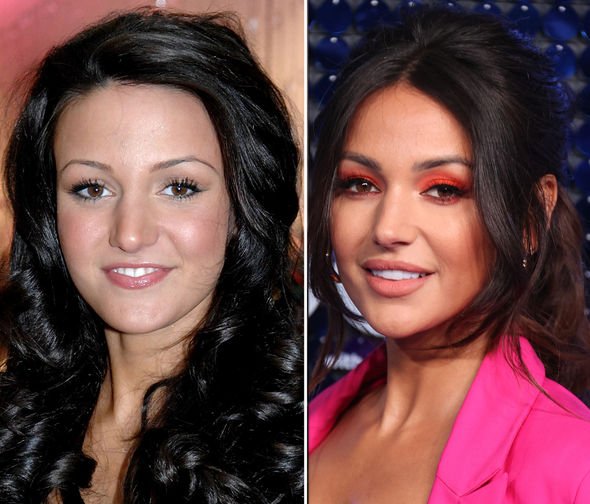 What is Michelle Keegan doing now?

Michelle is filming for more seasons of Brassic.

She has also hinted at returning to her role on Our Girl.

She is set to tell Jonathan Ross tonight: “I will never say never with Our Girl. I absolutely loved that job.