WHEN Lauren Faulkner took to her Instagram stories this afternoon, the social media star thought she was giving her 34,000 followers an insight into her haircare routine.

But instead, Lauren ended up giving her fans A LOT more than they were bargaining for when she accidentally left a sex toy on full display in the background. 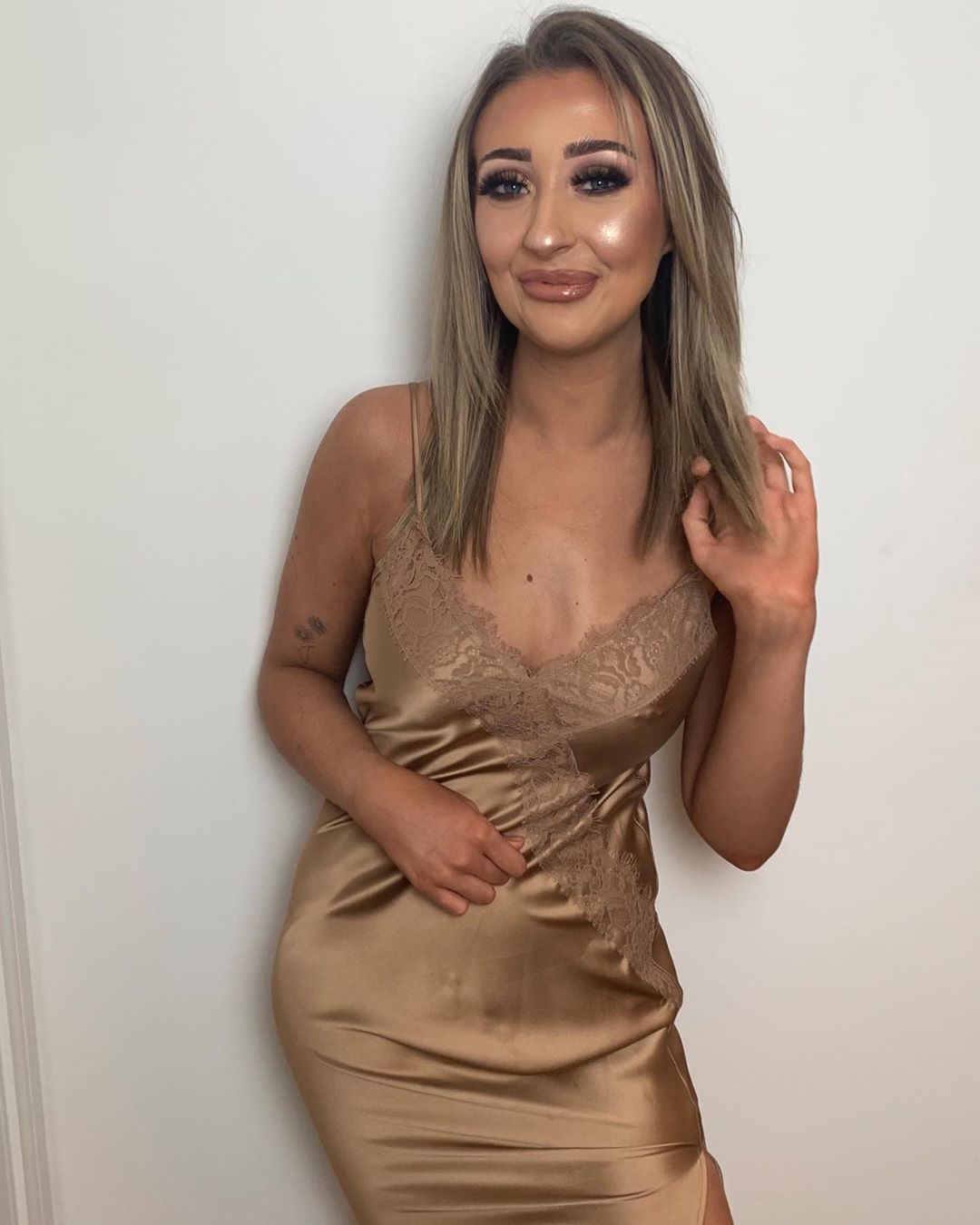 Earlier today, the Scottish influencer was talking through the sulphate-free hair products she uses to treat her bleached blonde locks.

After discussing each of them in detail, Lauren then filmed herself in the mirror to demonstrate how well they had worked on her hair.

But it was only when she saw her reflection that the Instagram star realised that her sex toy was on full display behind her.

Although she quickly deleted the clips, Lauren then confessed to the hilarious oversight in another set of Instagram stories.

Unable to contain her giggles, she said: "Guys I just want to apologise if you're watching my Insta stories and you thought, 'oh that video got cut short, why did she not explain that thing to me?'"

She added that she had to delete some of her videos, because she hadn't seen what was in the backgroud.

She added: "And I'm watching these videos like, 'ha ha it looks like there's a d**k in the background' – it was.

"It was just left in here to dry because we gave it a clean the other day." 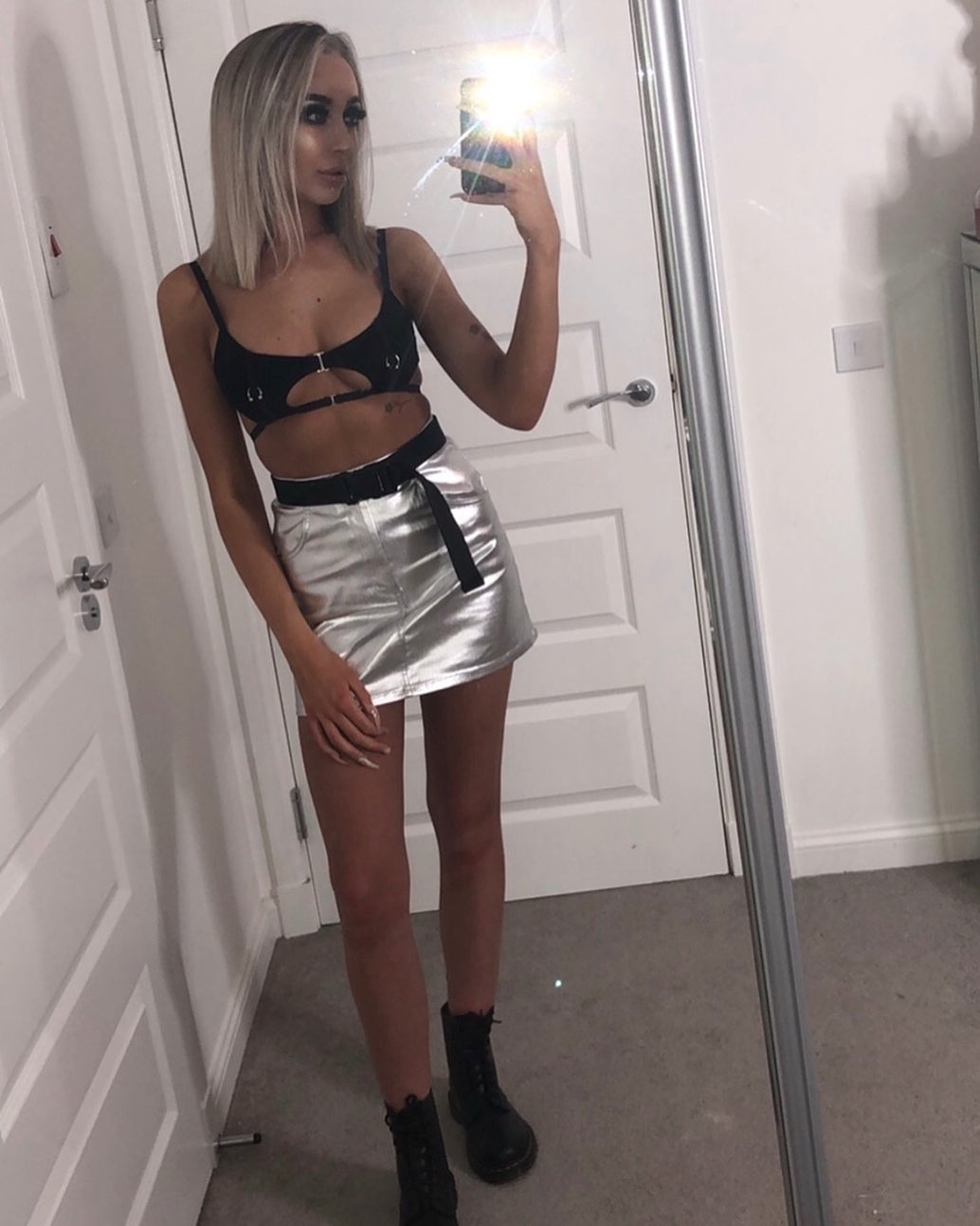 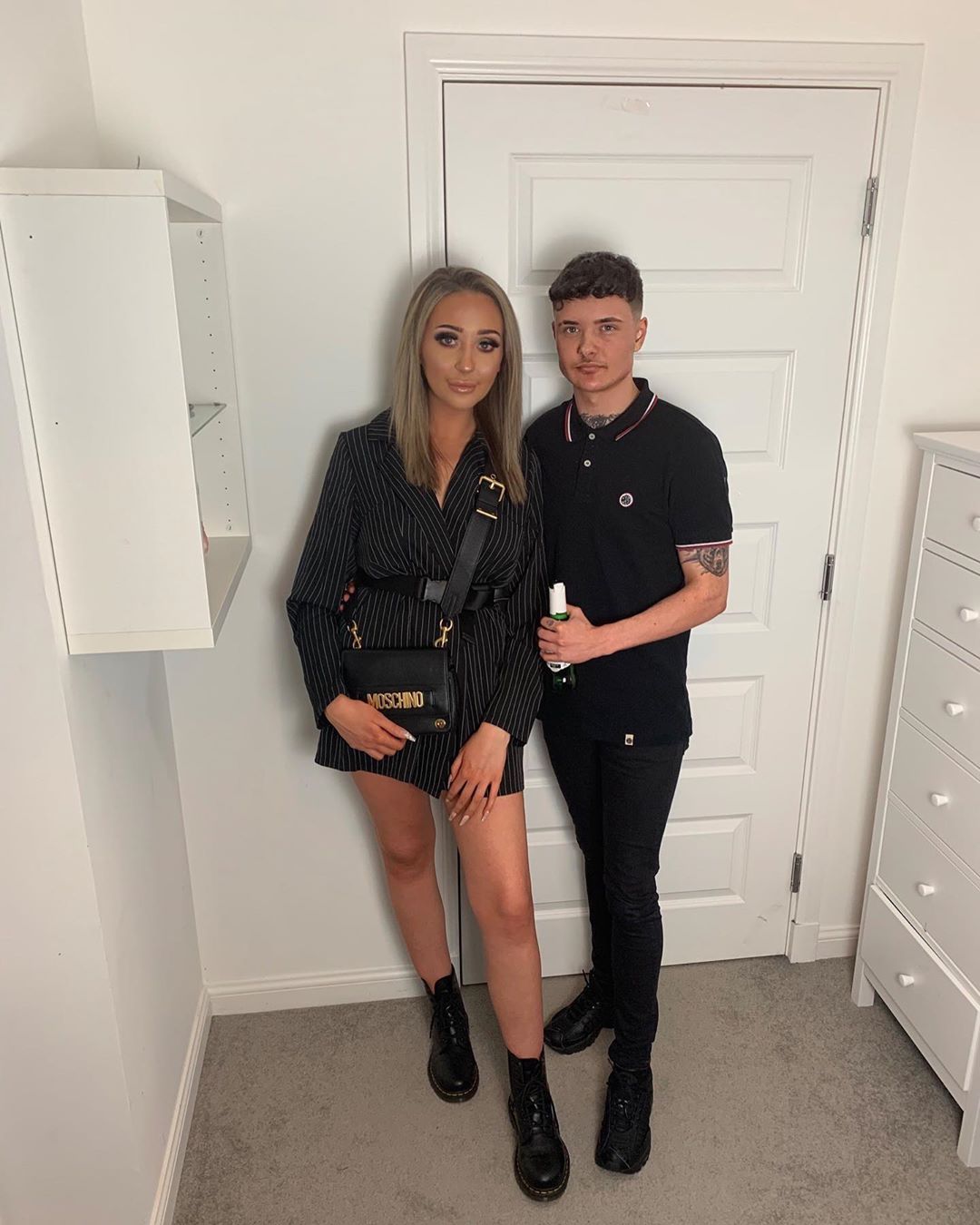 One replied: "I am SCREAMING."

A third joked: "Nightmare. I hate when that happens."

Lauren and her boyfriend Charlie – who is transgender – have a joint YouTube channel called Trans Life and Wife where they have over 55,000 subscribers and have both been nominated for a Cosmopolitan Influencer of the Year award.

For more relationship stories, this woman got the best revenge on creeps who ask to see her boobs – by sending them pics of other blokes’ bum cleavage.

And this woman hilariously pranks a bloke who gave her his number by pretending to sign him up to adopt a chimp.

Plus these husbands share snaps showing the amusing realities of living with a pregnant woman.