Home » Beauty and Fashion » Most popular royal baby names of all time include Albert, Helena and Frederick

Most popular royal baby names of all time include Albert, Helena and Frederick

MEGHAN Markle and Prince Harry have confirmed the arrival of their second baby, daughter Lilibet, who was born on 4 June.

They revealed her middle name is Diana in a sweet nod to Harry's late mother – and over the years the royals have opted for traditional monikers in their family, with some names being used time and time again. 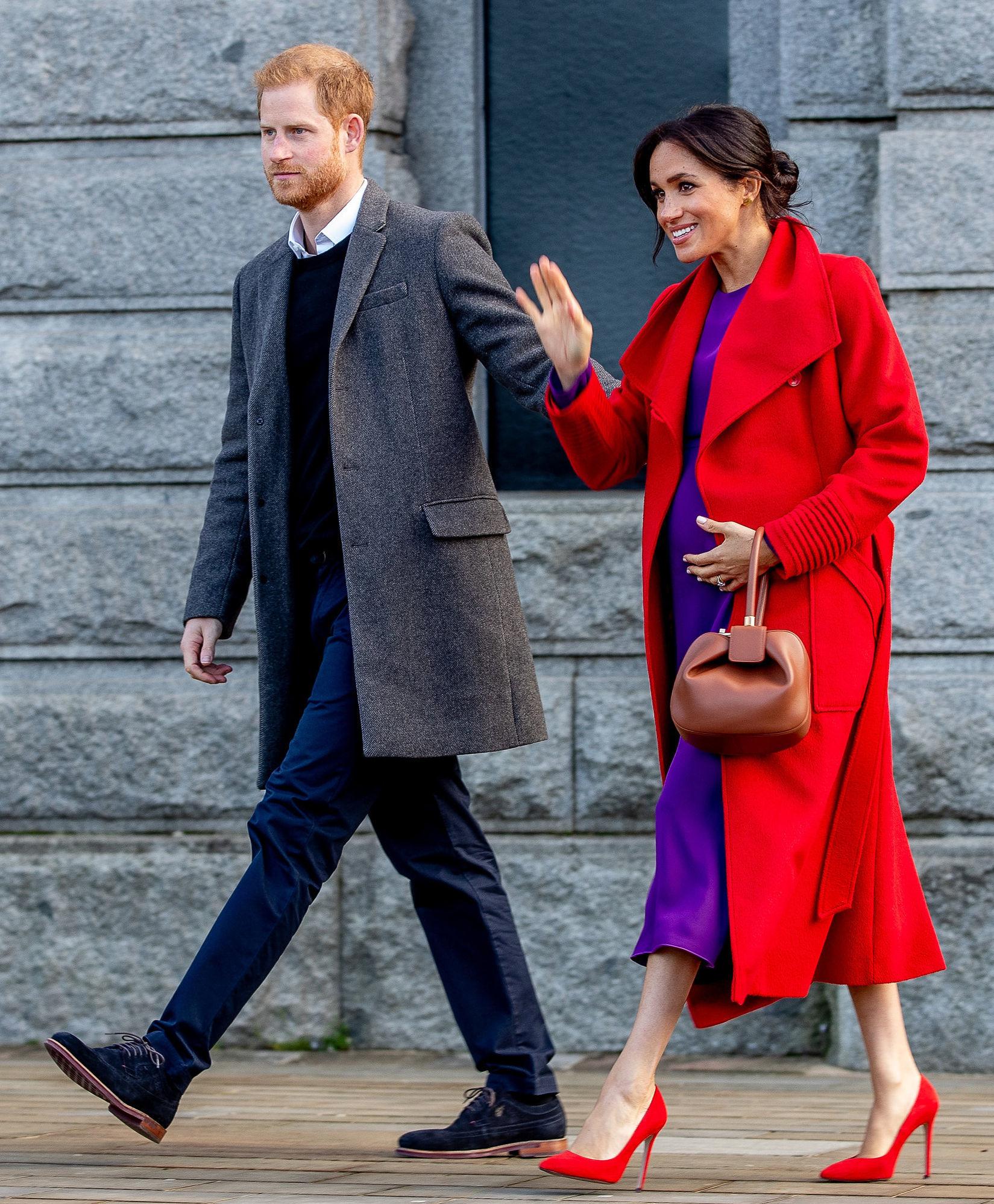 Albert is the most popular royal name of all time, and there have been 12 family members with the moniker.

The most famous Albert was married to Queen Victoria, so could the Duke and Duchess of Sussex select it for their little one?

A report by Expedia revealed the list of favourite royal names, and George was the next most popular name, with 10 uses in the past 200 years.

This was followed by Charles, which has been used by eight royal family members.

Of course, these two names are already taken by existing members of the family, so perhaps Edward or Christian – fourth and fifth in the list – could be a more appealing option?

Also making the top ten were Frederick, Louis, Arthur, William and Henry, who have all been used by four or more royals in the past.

Ahead of Meghan and Harry welcoming their baby girl, a number of popular names were in the running.

Top of the list was Victoria, which has been given to nine royals already, and could be a sweet tribute to Harry’s family history.

The name was used by one the most famous monarchs in British history – although her first name was actually Alexandrina.

She held the record of longest reigning monarch before the Queen eclipsed her in 2015, beating her reign of 63 years and 216 days.

The second and third most popular royal female names are Mary and Louise, which have been used seven and six times respectively.

Also making the top five are Alexandra and Elizabeth.

Lilibet is a nod to Elizabeth and Prince Harry’s grandma, who has been the longest reigning monarch on the throne. 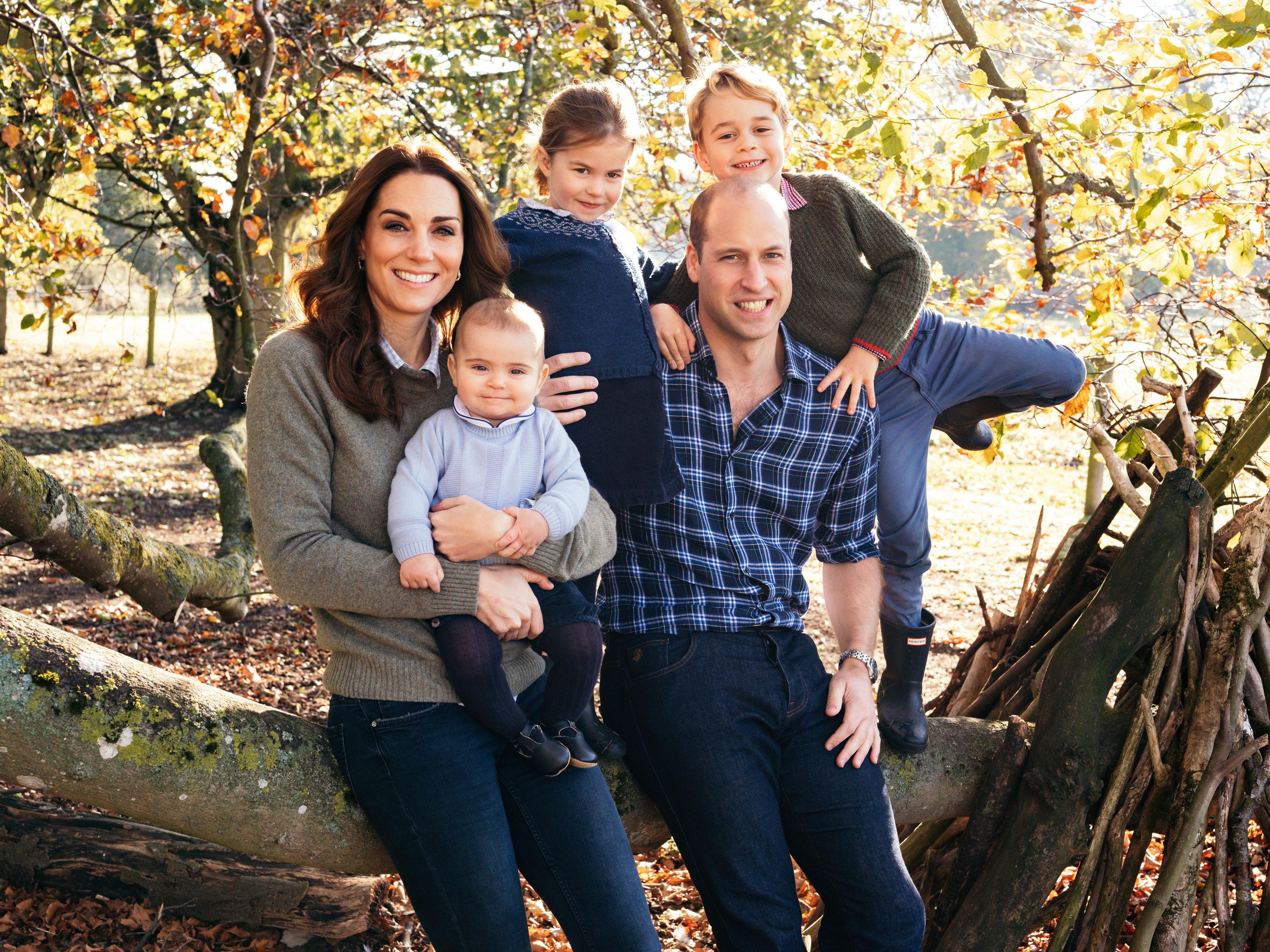 Elizabeth was also the name of the current Queen's mother and is Princess Charlotte’s middle name.

Mary is another name with strong regal connections, Mary Queen of Scots is infamous for being beheaded by Elizabeth I.

The Queen’s grandmother was also known as Queen Mary. 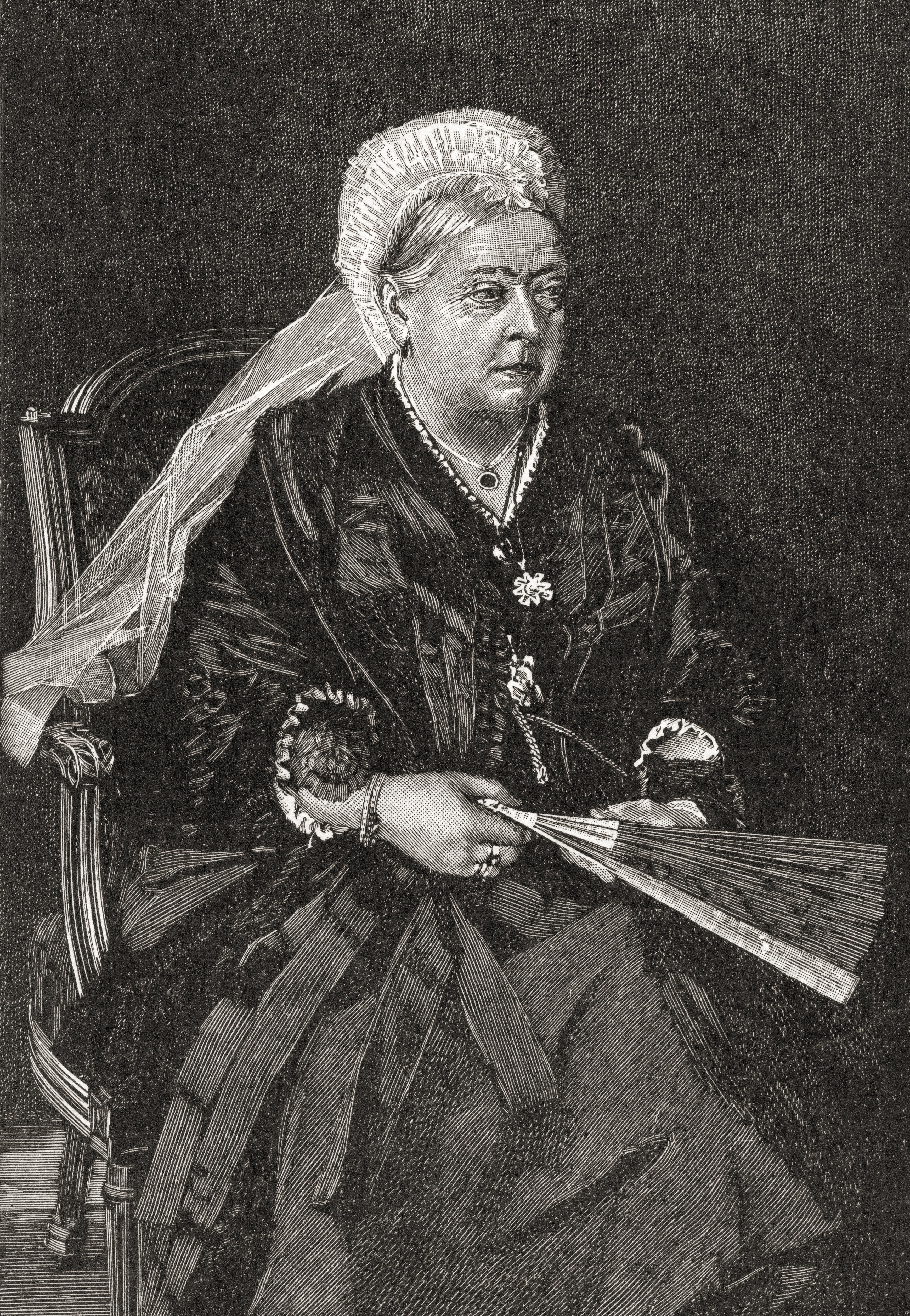 An etiquette expert previously claimed that Meghan could have chosen a name that reflected her American roots.

Myka Meier told the Sun Online that while the first name might be more traditional, we could see the couple being “playful” with the middle names.

She said: “In the wedding she had several nods to her American heritage and I think we will see the same with the baby.

“I think we will see them playing with a middle name. I don’t believe it will be one of Meghan’s family's names.

"But I do believe it could be a name with a significant meaning. Maybe something symbolic of their travels together.

"They both have a love of Africa, maybe it could be something there, something that has meaning.”

Meghan Markle and Prince Harry's first child is due in spring 2019, but the couple are yet to reveal the exact date.

Yoga-loving Meghan is said to be keen to have a natural birth, and is even researching "hypnobirthing" as her due date arrives.