Home » Beauty and Fashion » Mum, 34, diagnosed with cancer after docs told her THREE TIMES it was 'nothing' & she was 'too young'

Mum, 34, diagnosed with cancer after docs told her THREE TIMES it was 'nothing' & she was 'too young'

A MUM-OF-TWO was diagnosed with breast cancer after doctors told her three times that she was “too young” to be at risk.

Lori Delaney was diagnosed with stage three breast cancer this time last year after experts told her that her concerns were “nothing to worry about”. 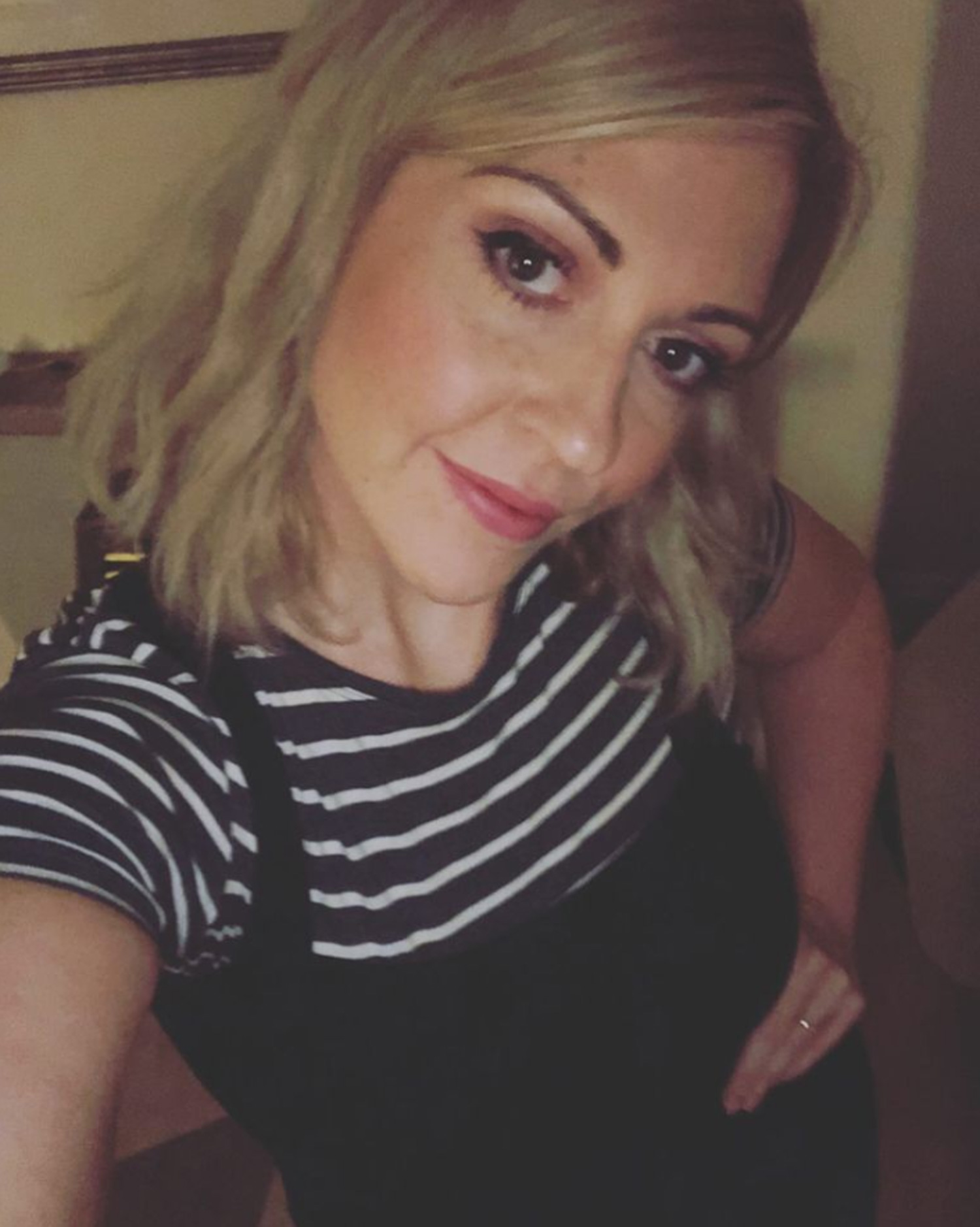 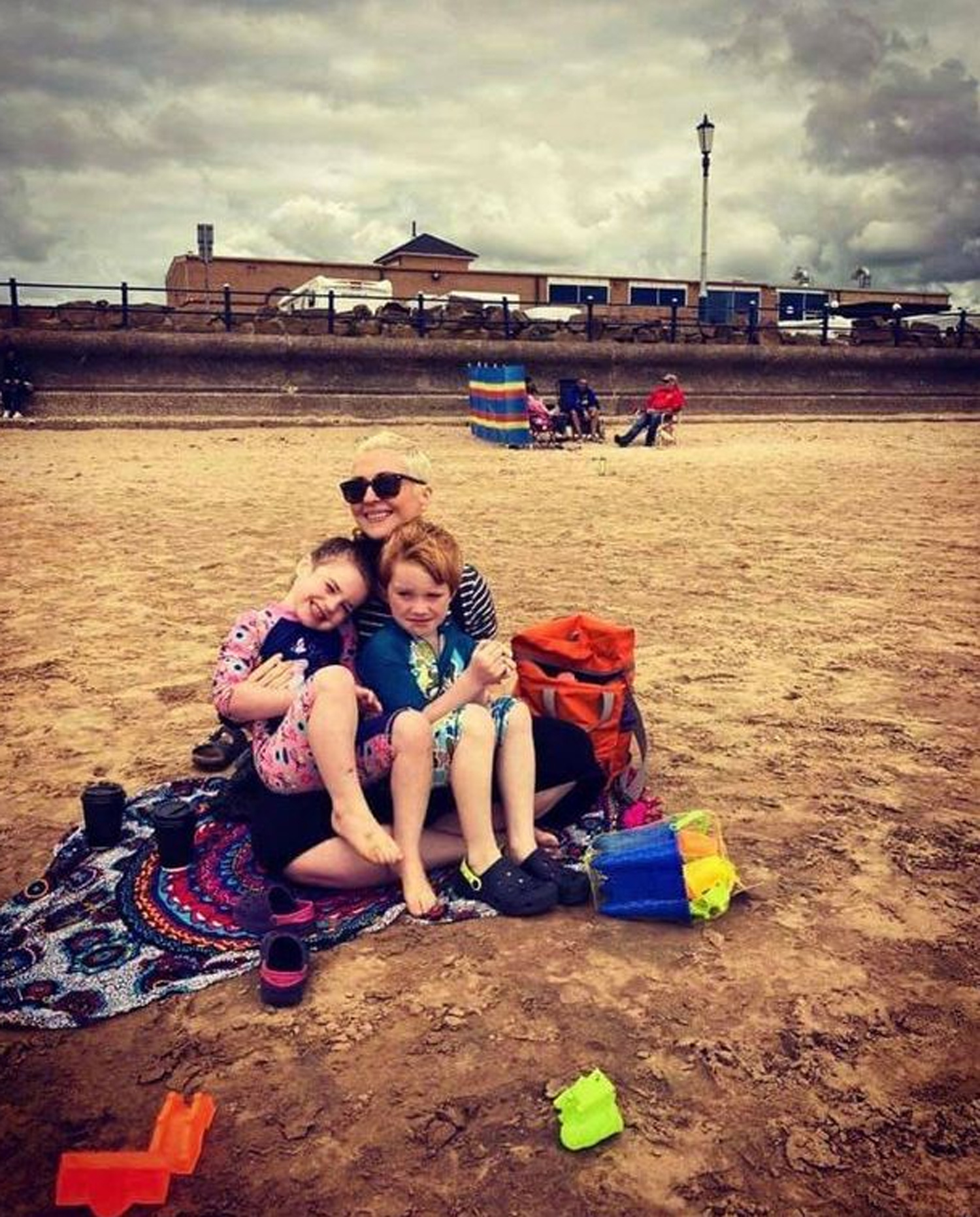 The 34-year-old was given chemotherapy and intense radio therapy and said if she hadn’t pushed doctors and followed her instincts then she may not have received the treatment she needed.

Speaking to the Daily Record, Lori, who lives in Glasgow with her family said she hadn’t been feeling right and had a lump that she was concerned about.

She said: “I was told three times it was nothing.”

Lori said her GP advised that she had low iron levels.

A couple of weeks prior to this she said she had popped into a Breast Cancer Awareness Truck because her aunt had previously been diagnosed with the condition.

Lori claims that the medical team said they “wouldn’t touch her” because of how young she was.

From then, Lori said this played on her mind and she started to check her breasts. 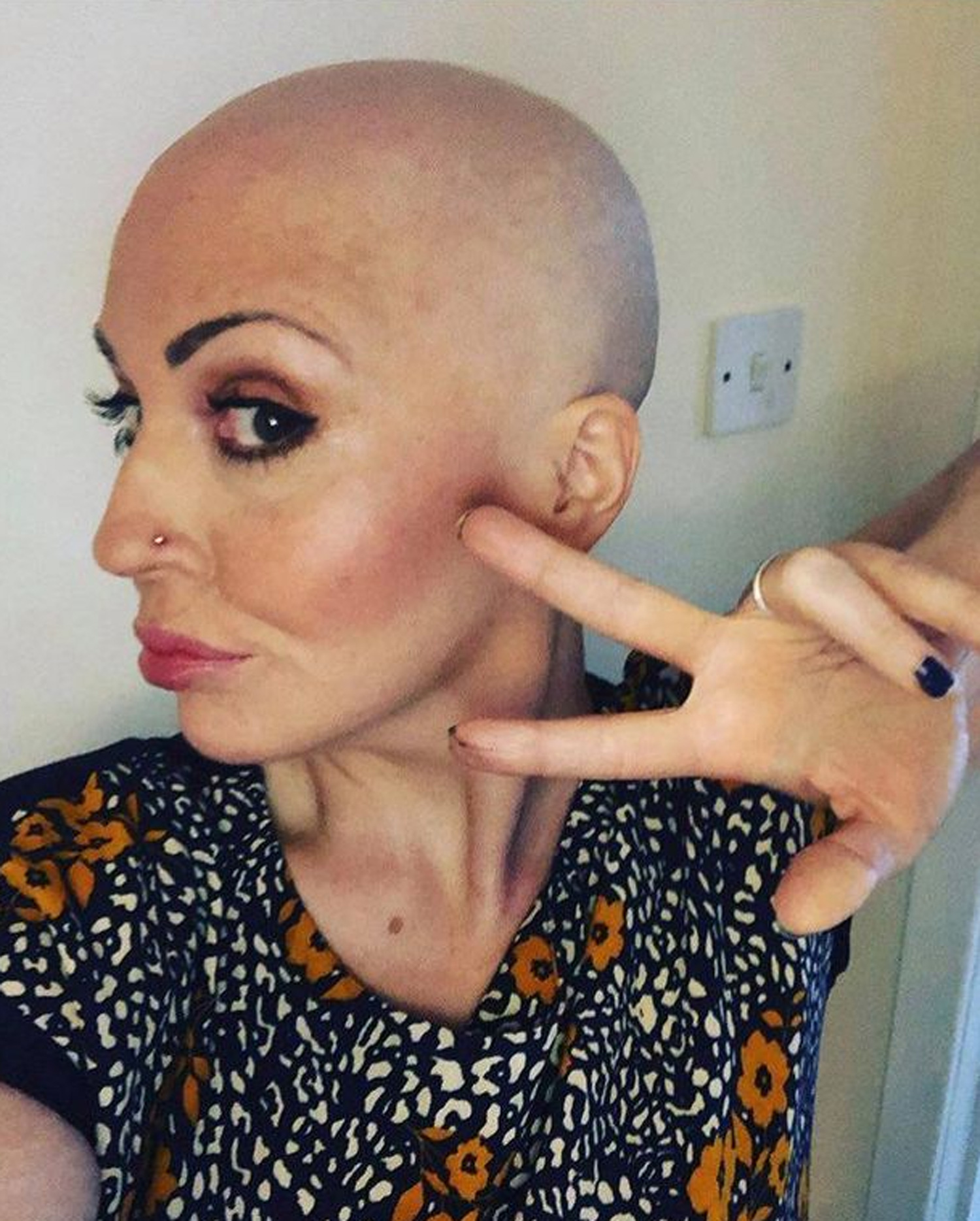 It was then that she found a small lump and went to her GP who said it was “nothing to worry about”.

Lori said that her GP claimed she “didn’t fit the profile”. Despite this Lori kept going to see her GP.

The doctor offered to send Lori, who lives with husband Scott and children Harry, six, and five-year-old Ella to Gartnavel Hospital.

She had similar tests here and said the surgeon was “sure it was nothing”.

Lori was given a biopsy – but not a mammogram as specialists weren’t worried due to her age.

Two weeks later Lori got the devastating news that she was suffering with breast cancer.

After hearing the news Lori said she was “in a haze”. 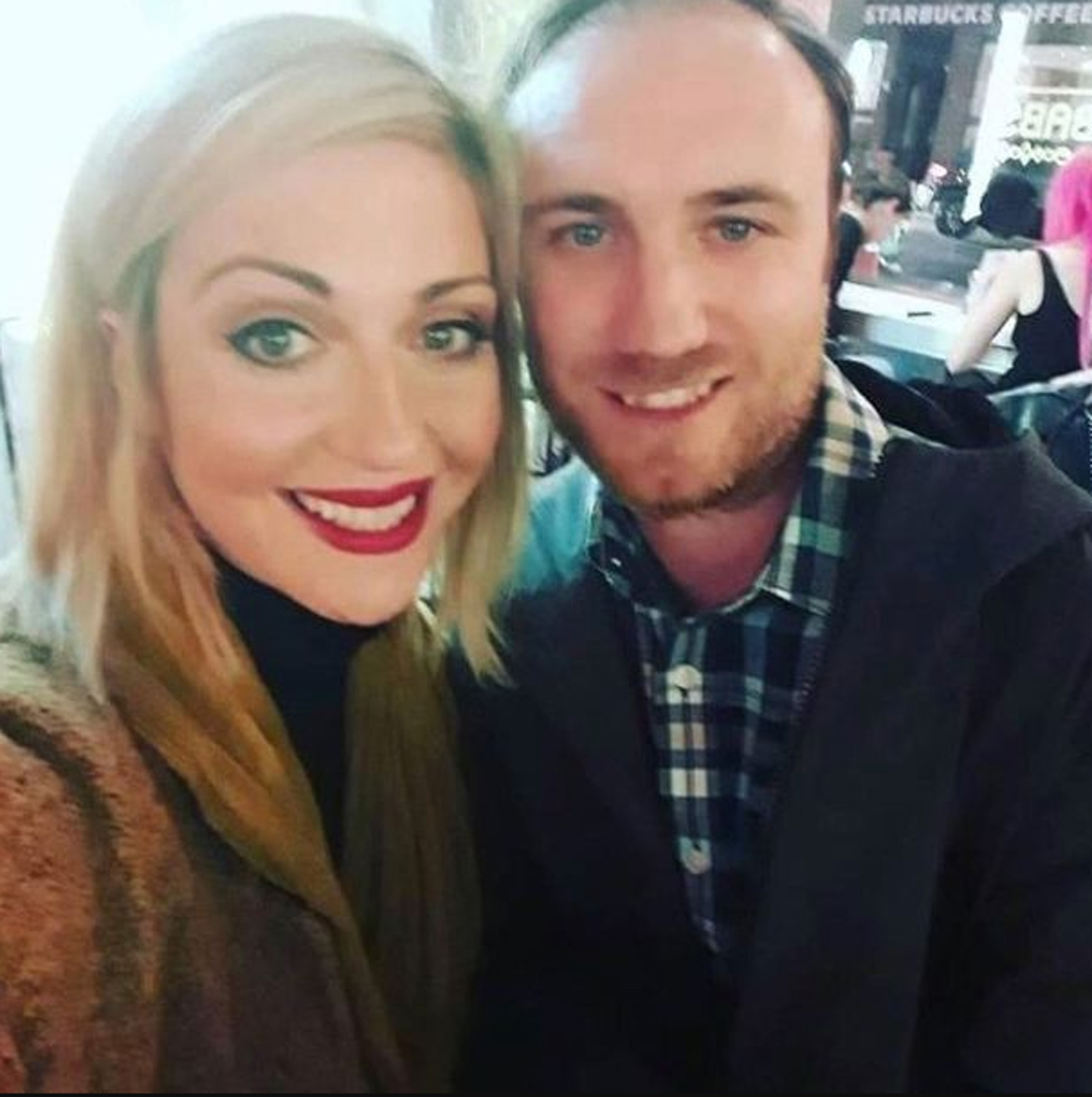 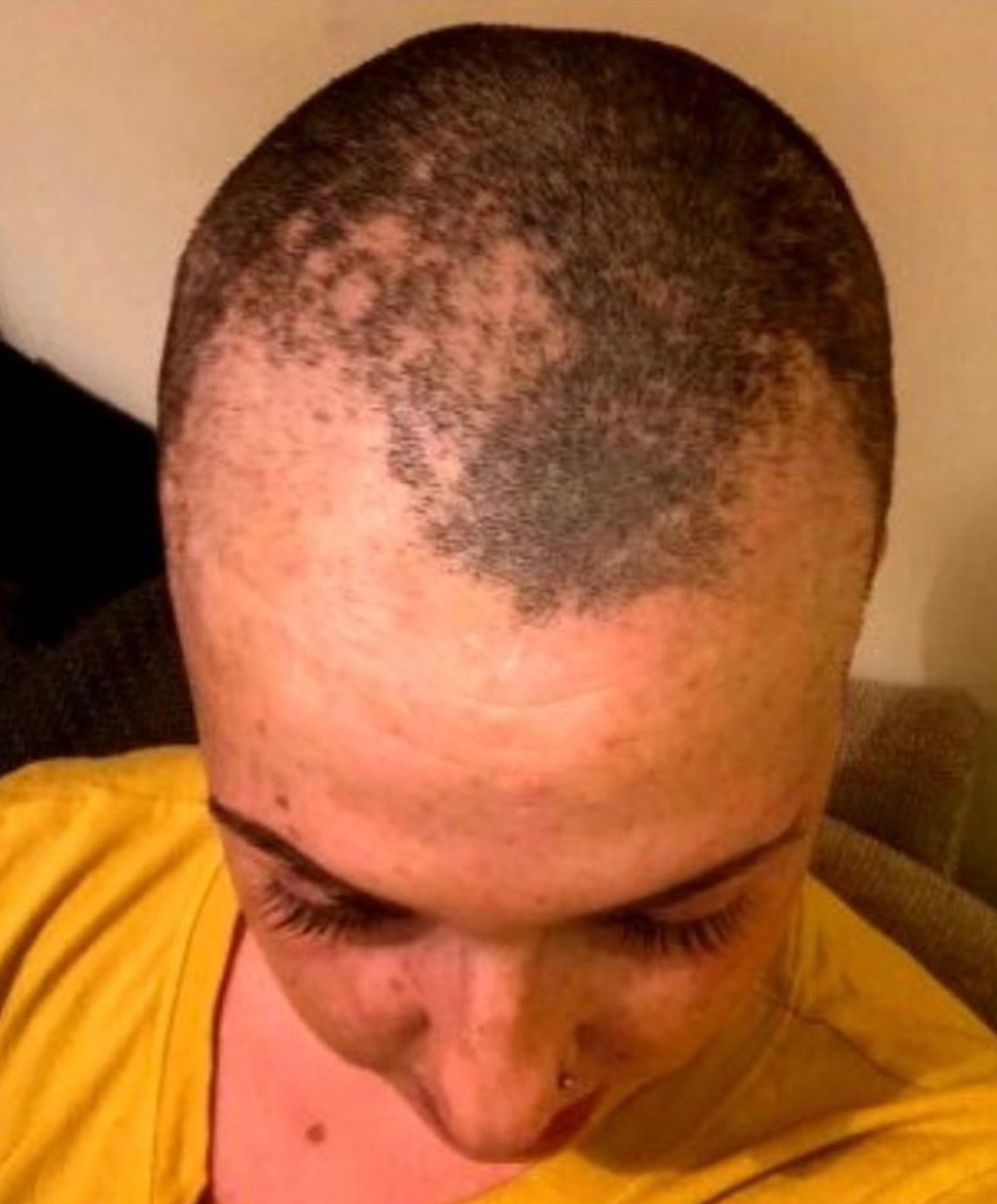 “At that stage I was thinking it was fine because it was only two centimetres, I thought they would just cut it out and we would move on.

“I was just hearing all this stuff, it was a blur, then I heard ‘grade three’ and that it was the most aggressive type and at that point I felt sick, Scott said it looked like I was going to pass out."

Lori was told that she would need to have six rounds of treatment in order to stop the cancer.

She said she felt "very scared", but tried to embrace her situation – and decided to shave off her hair.

Lori added that nothing could have prepared her for the effect that chemo had on her body. 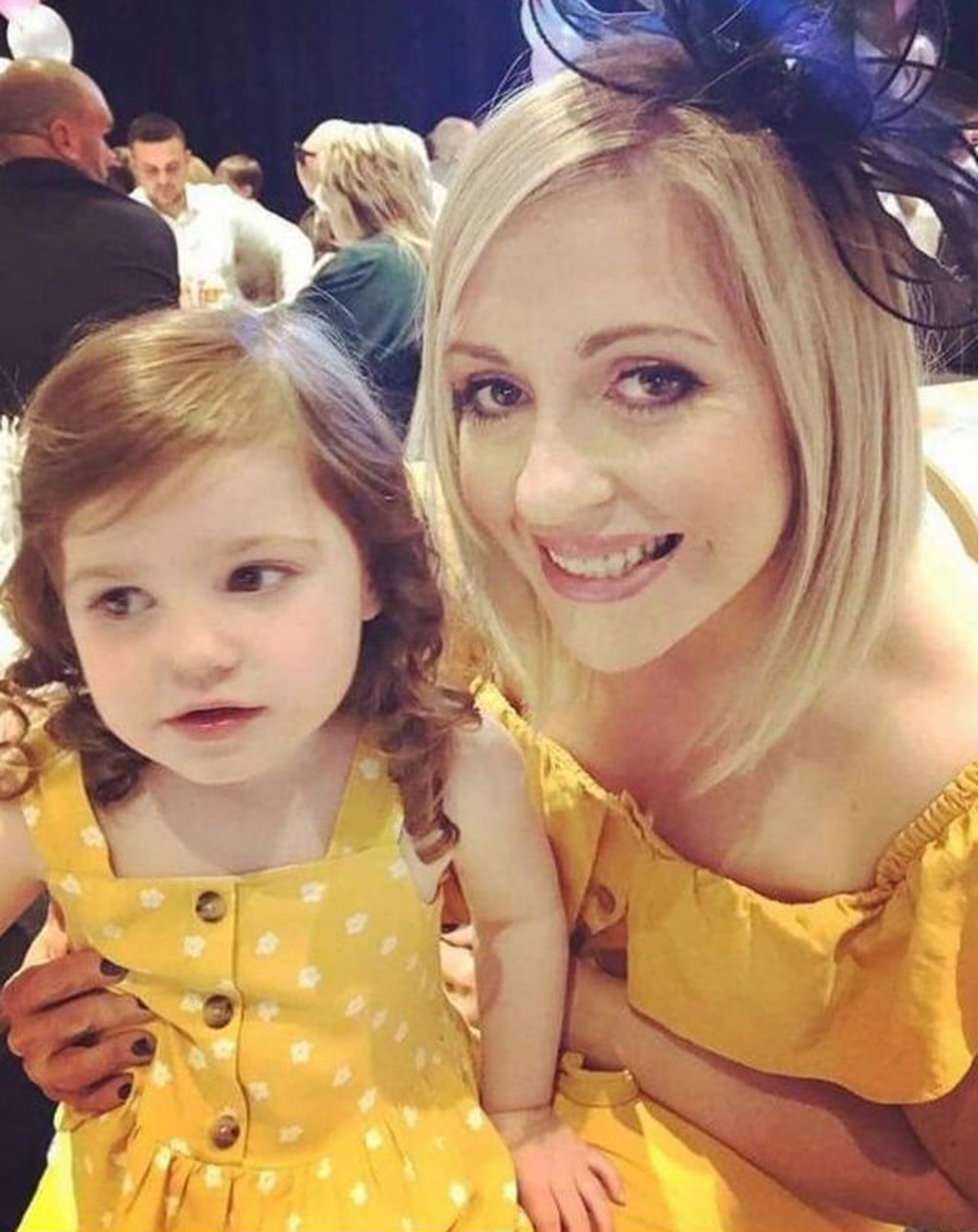 She was told she would "be fine" because of her age, and said she felt as though the drugs had really taken it out of her.

In March Lori was still receiving treatment which had to be halted due to the coronavirus pandemic.

Lori opted to cut her chemo short as doctors said er the risks of continuing during this time were less than changing course and going for just one more round.

Due to the pandemic – services Lori had been using had stopped, meaning she had no support from nurses and no child care.

This meant she was having to home school the kids.

She added: "I felt angry and let down because I felt cancer patients were not being considered, we weren’t a priority any more and our support and after care had been taken away and treatment had stopped."

While Lori praised the NHS, she admitted that it was a scary time.

In May, Lori's radio therapy came to an end and she has been declared cancer free.

KNOW THE SIGNS: What is breast cancer and what are the symptoms you should look out for?

WITH over 50,000 cases each year, breast cancer is the most commonly diagnosed form of the disease in UK women.

Breast cancer is the name given to any cancers that have first developed in the breast tissue – there are many different types.

Nearly 1,000 people die from breast cancer every month in the UK, with the disease killing around 11,500 women and 80 men each year.

For most women, the first sign or symptom of breast cancer is a lump or area of thickened tissue in their breast.

While 90 per cent of such lumps are not cancerous, it is vital to get them checked by your GP at the earliest opportunity – detecting the disease early can mean treatment is more effective.

It is therefore vitally important to be "breast aware" – know what feels normal for you, and therefore what changes to look out for.

What are the key signs and symptoms?

Despite this she will remain on medication for the next ten years.

She said she was "determined that cancer would not destroy me" and is now raising awareness around the illness.

Lori added that young women should trust their instincts and go to the doctors if they suspect they might be unwell.

She added: "In the past, you’d just hear of older women losing their lives to breast cancer, so it seems to me, the more we can catch it young, the more we can stop this happening and we can beat this.”