ONE of the perks of ordering sex toys online is that there's a very small chance your parents will ever know about it – unless of course, they go rummaging through your post.

This is exact scenario Noemi Billeci was faced with when her mum accidentally opened her, erm, private package. 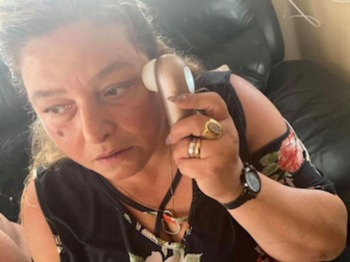 And to make matters even more cringeworthy, her mum mistook it for a massager and began trying it out on her and her dad's FACES. *shivers*

Earlier this month, Noemi, from Hoddesdon, ordered the Satisfyer Pro 2 Clitorial Toy for £30 on Amazon after one VERY happy customer said it was "gift from God" in a rave review.

But rather than opening her package in private, Noemi's first impressions of the product have been somewhat tainted after seeing her mum use it to massage her face.

Posting on the Facebook group GIRLSMOUTH, she wrote: "OMG GIRLS. 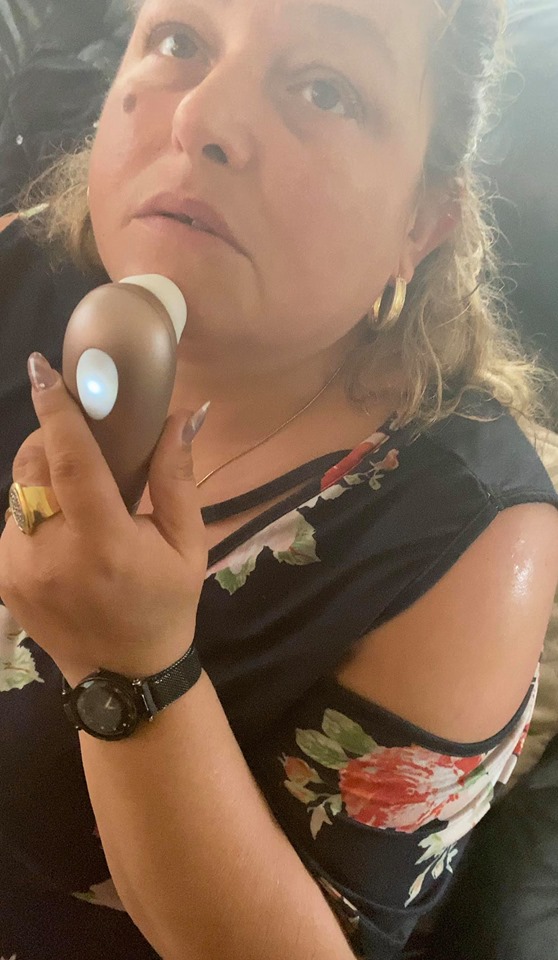 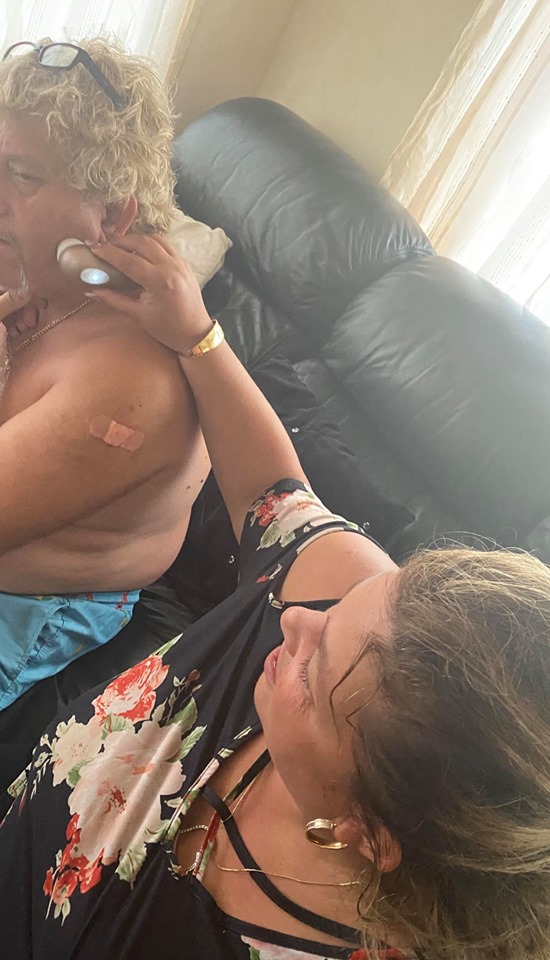 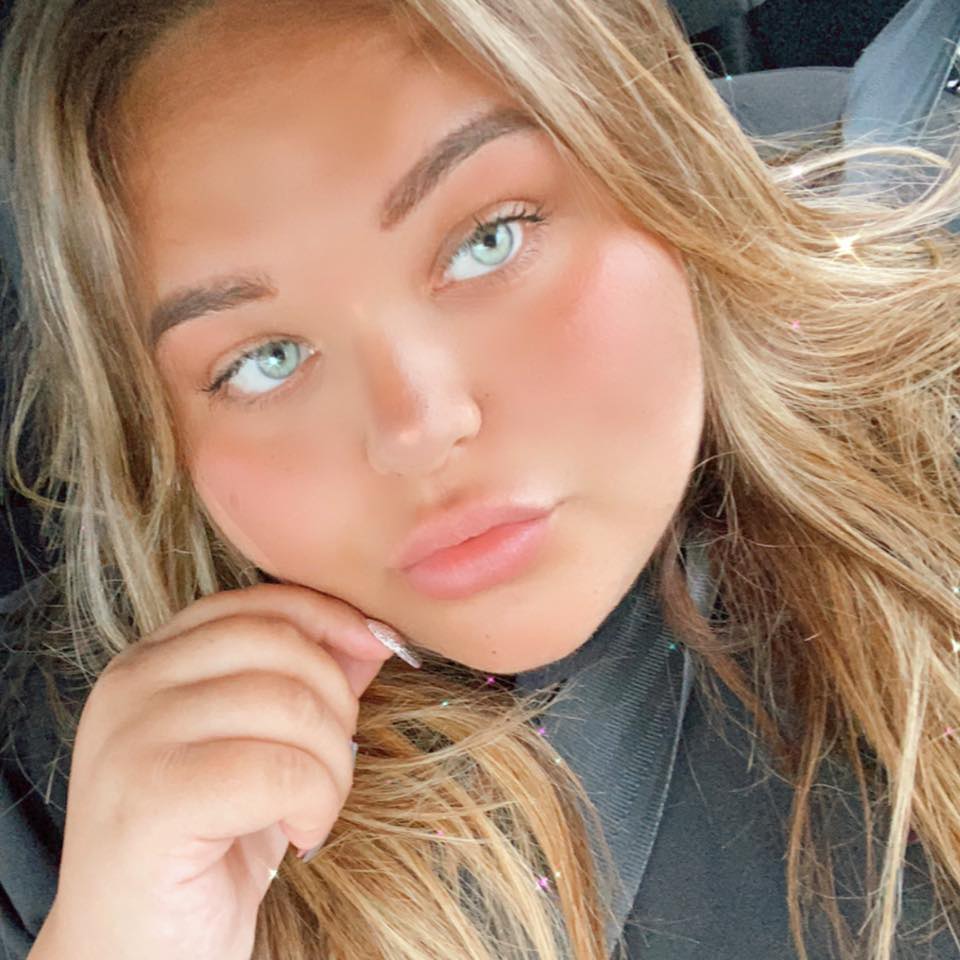 "That clit sucker thing came and my mum opened it and she literally thinks its a face massager.

"She's sat there saying 'it feels like something is licking my face.' FFS."

The post has racked up over 4,000 "likes" in the group and luckily the family had a good laugh about it afterwards.

The £30 product is among Amazon's top-rated sex toys and has an impressive 4.2 star rating – but there's one glowing review that stands out above all the others. 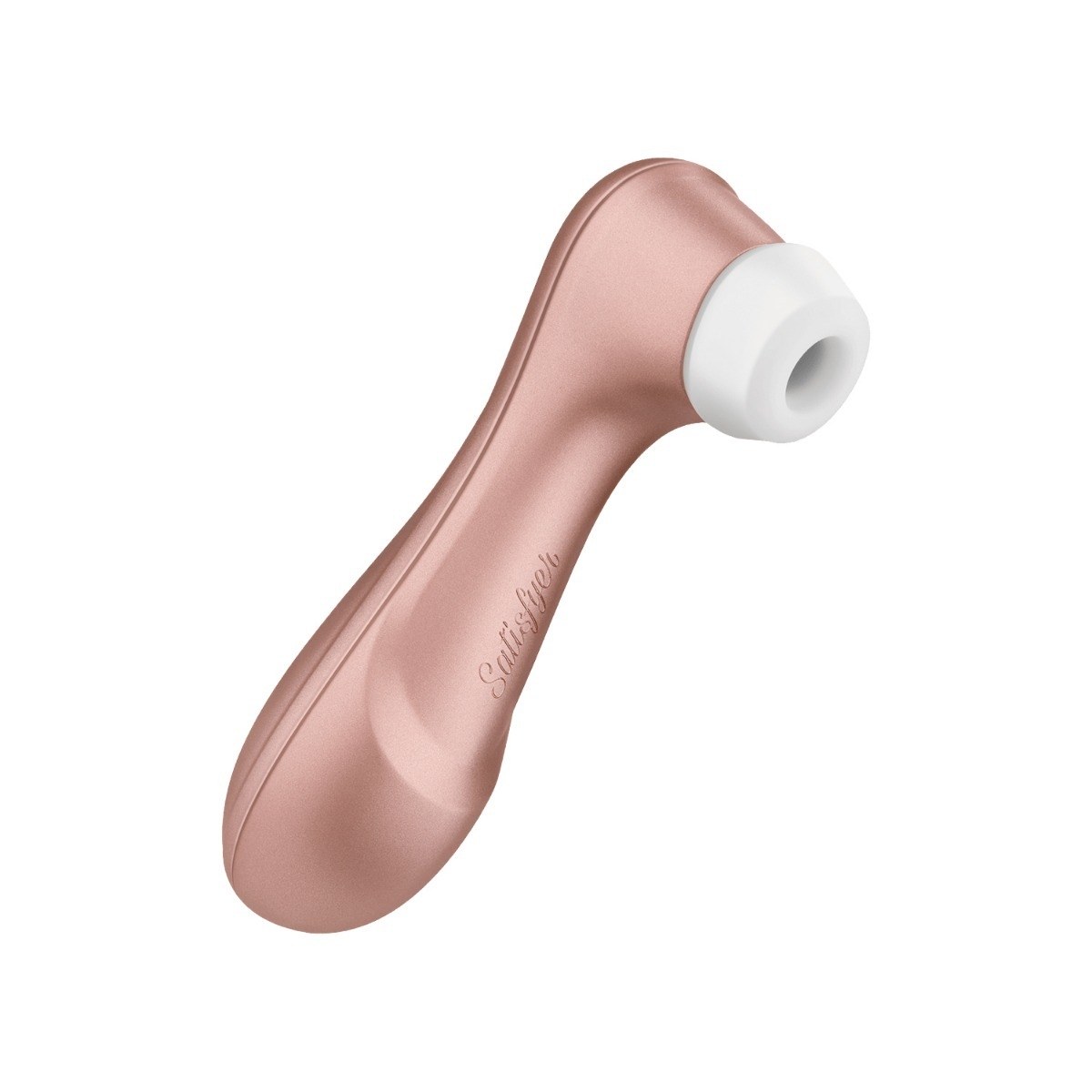 After buying it in December 2018, the shopper described the toy as her very own "Christmas miracle".

She explained: "I was a bit sceptical as I have owned many different toys in the past and always found them a bit of a disappointment. But let me tell you. This, is a game changer."

Trying to describe the sensation, the woman continued: "Imagine 100 perfectly formed angels going down on you, whilst soothing your soul and whispering in your ear the answer to all your problems.

"I'm 99 per cent sure I passed over into the afterlife for a brief moment in time."

For more relationship stories, this woman caught her boyfriend cheating after spotting unusual ‘physical activity’ on his FitBit at 4am.

And this bride-to-be who proudly showed off engagement ring slammed for ‘Spongebob Squarepants’ nails.

Plus women have been warned not to put their sex toys in the freezer during the heatwave – but sticking them in the fridge is fine.