A MUM has revealed how she uses uncooked rice to calm her austistic son, and even gives it to him as a birthday gift. 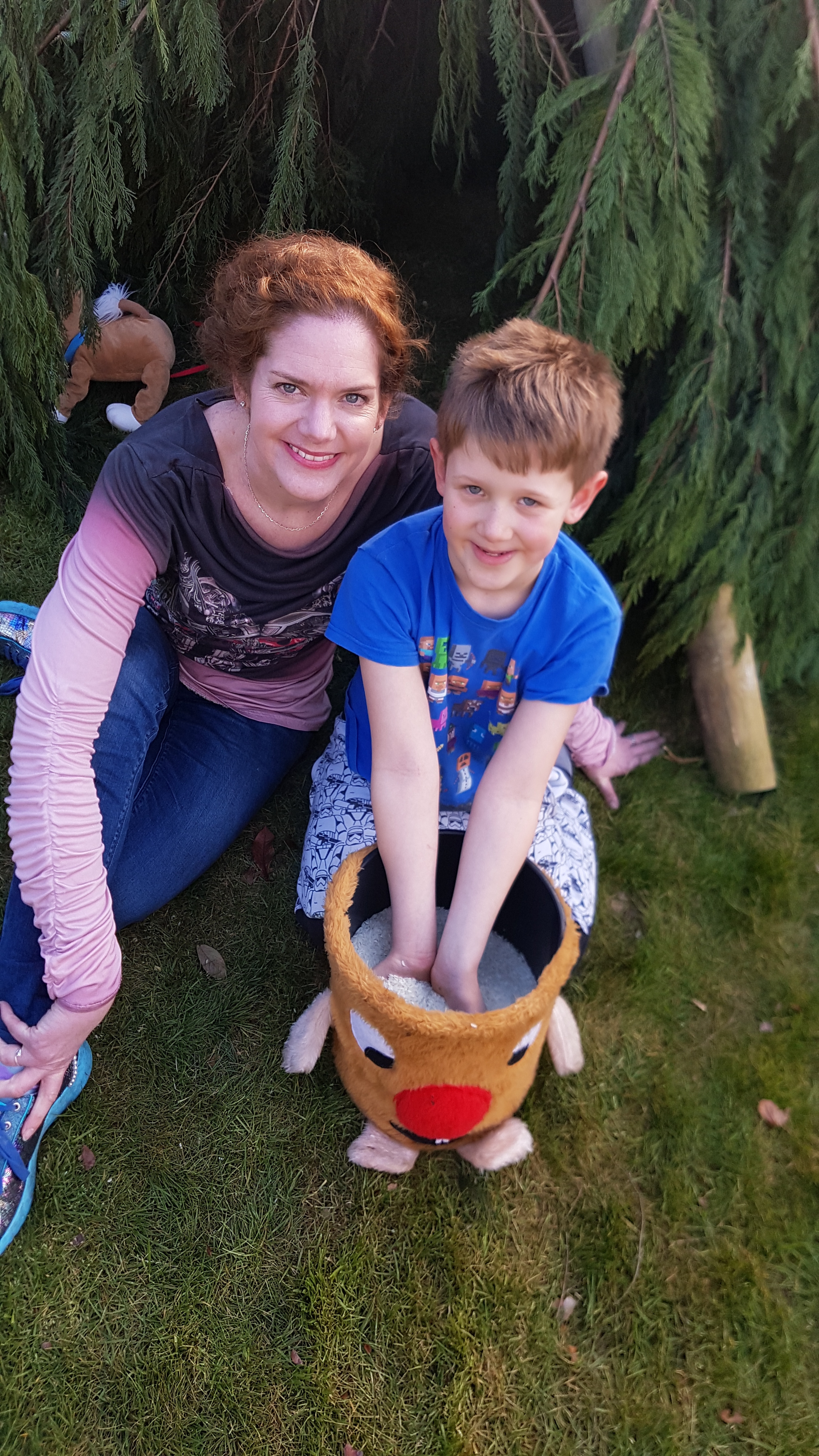 The bridal designer revealed that she discovered the unusual calming technique while working for a local autism charity earlier this year.

The mum-of-two found that when Aaron plunged his hands into the uncooked rice it had an instant soothing effect on her son.

Speaking to Fabulous Digital she said: “My parents thought I was joking when they asked me what he might like for his birthday and I told them to get him five kilos of rice!”

Holly says that since the lockdown she has even been able to use the rice during home learning with Aaron. 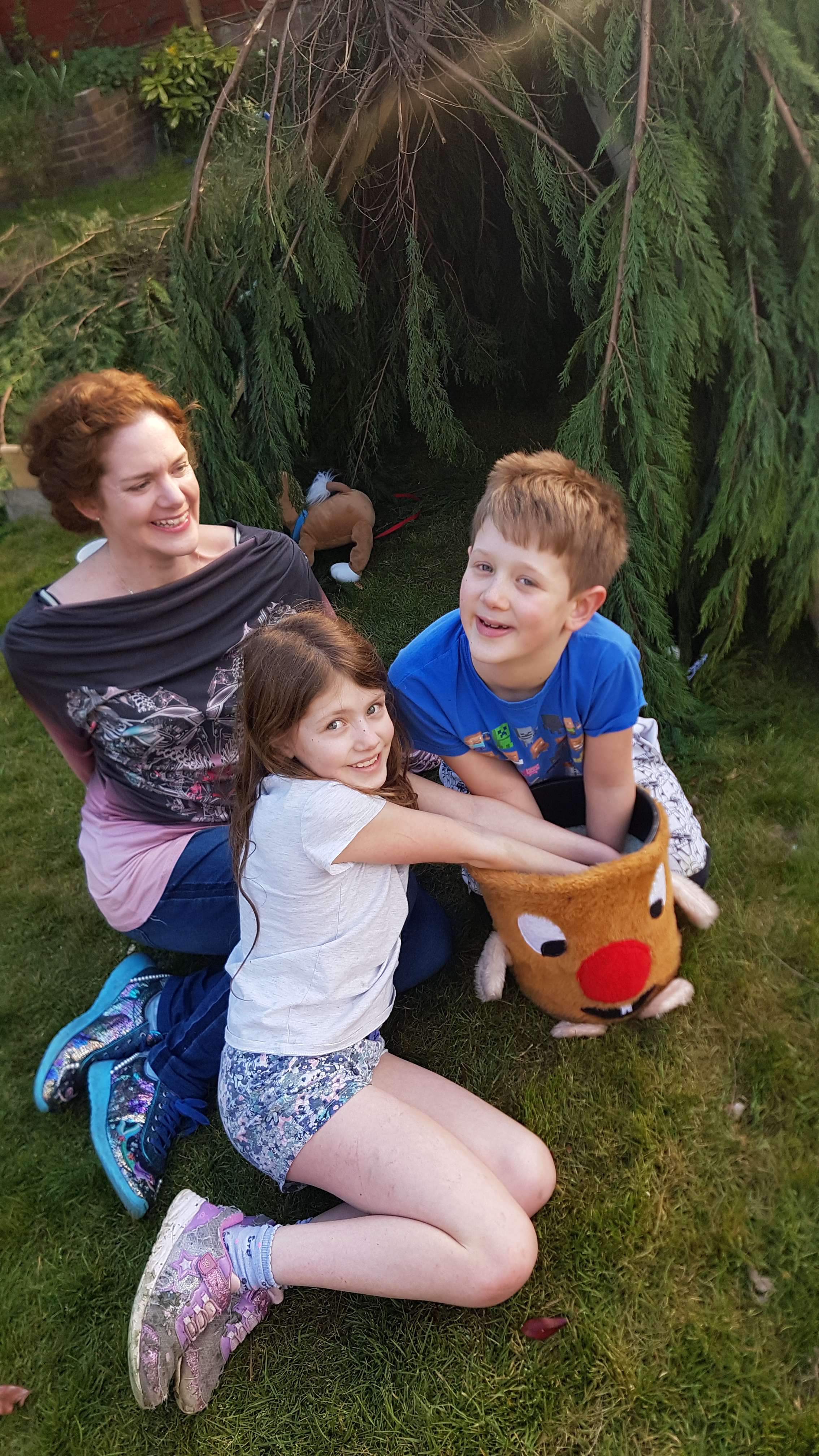 She continued: “He likes finding things in the rice so we hide small toys, sweets and messages.

“Now we're home-schooling, I've tried to incorporate it into lessons.

“For example, when he had to identify verbs and nouns in sentences, I first made sure he knew what nouns and verbs were by writing eight examples of each on folded sticky notes and hiding them in the rice.

“When he found each, he had to stick the nouns on one wall and the verbs on the other.

“He also loves putting his hands in water beads and we have another bucket full of those.”

In other parenting news, this mum made McDonald's Happy Meals for her autistic sons during lockdown.

And this mum is running a "military" style homeschooling bootcamp for her kids because lockdown "is not a holiday."

Plus a mum-of-seven recently shared the homeschooling regime she’s been doing for years – and says 1-3 hours of study is more than enough.