A MUM was stunned to discover she was about to give birth to one of the biggest babies in Britain.

James Sime tipped the scales at an eye-popping 12lbs 5oz. 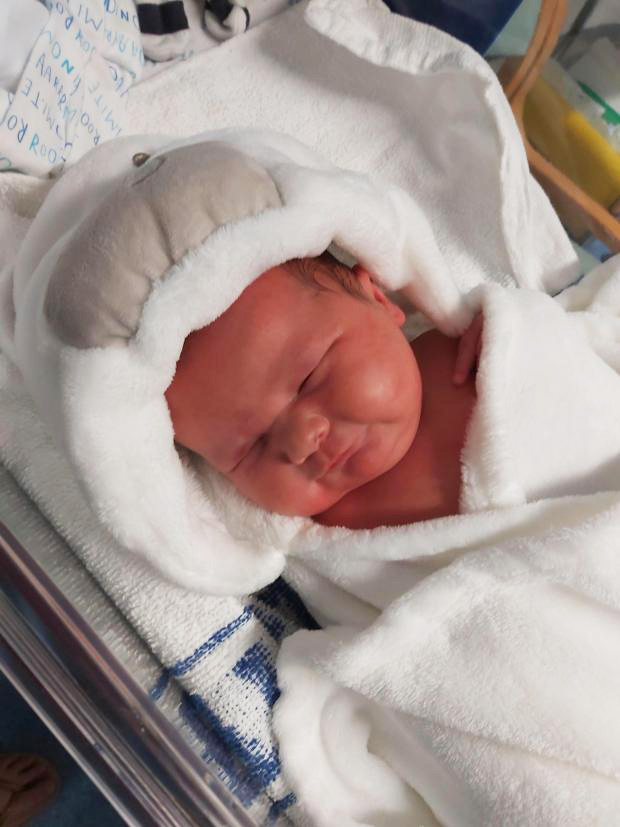 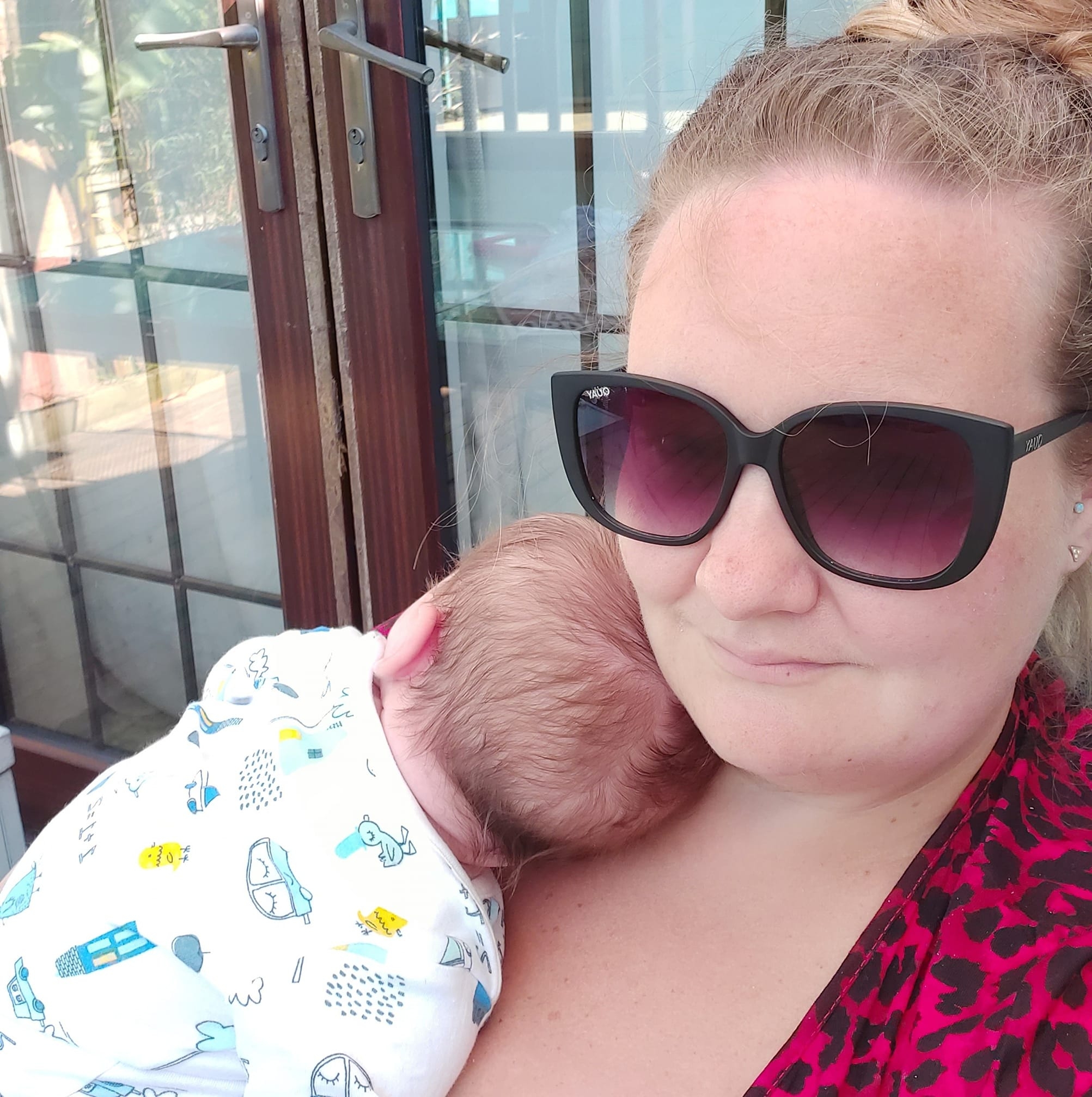 A routine scan at 38 weeks showed he was already 11lbs 12oz.

Mum Laura, 33, said: “When I was told what size he was I had to catch my breath. I nearly fell off the hospital bed.”

Her daughter Evie, now four, was 8lb 11oz, and is doting on her younger brother.

Laura, who lives with hubby Calum, 34, in Weymouth, Dorset, said her newborn is growing.

She added: “He quickly went from zero-sized nappies to those for babies from three to six months.”

James spent a few days in the hospital's Special Care Baby Unit before being allowed to go home with Laura.

Laura said: "He filled out his little special care cot.

"They're used to babies that are two or two pounds, but he was touching the sides of the cot."

James has already put on some more weight and is currently 14lb 10oz.