Home » Beauty and Fashion » My hot gran, 64, gets more attention than I do, blokes send her d*** pics and she's fitter than her daughter

My hot gran, 64, gets more attention than I do, blokes send her d*** pics and she's fitter than her daughter

A FITNESS obsessed gran has revealed how she gets more male attention than her granddaughter.

Lesley Maxwell, 64, from Melbourne, has almost 60,000 followers on Instagram where she posts scantily cad snaps of her fitness journey. 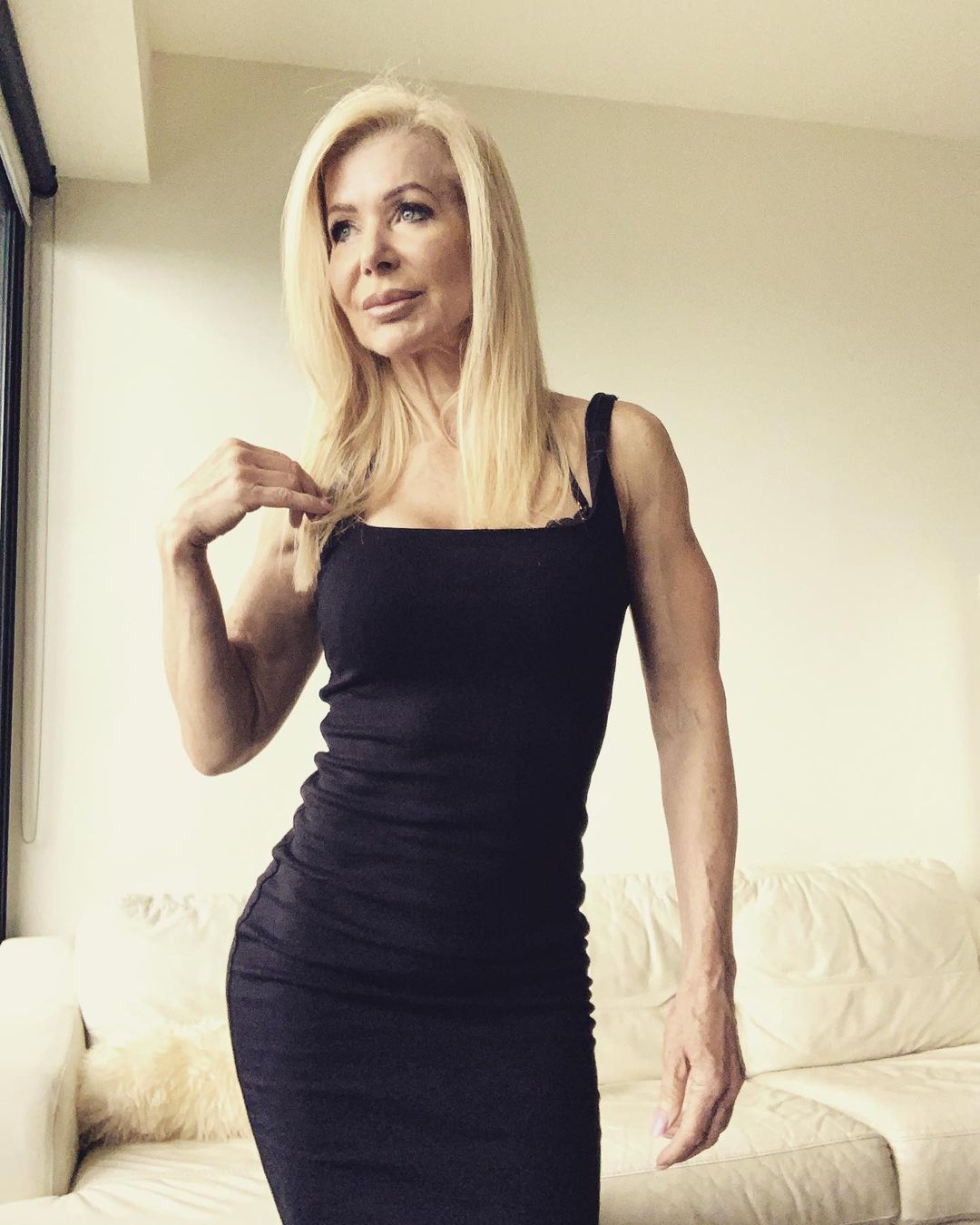 She loves nothing better than hitting the gym with her 19-year-old granddaughter Tia who admits that her gran gives her some competition when it comes to men.

“Because she looks amazing for her age, she does get a bit of attention,” Tia admits to Love Don’t Judge.

Lesley adds: “The guys are from about 18, which is really funny. Sometimes they’re really naughty – I think they call them d*** pics.

“I take everything as a compliment, it’s really great that they even follow me.” 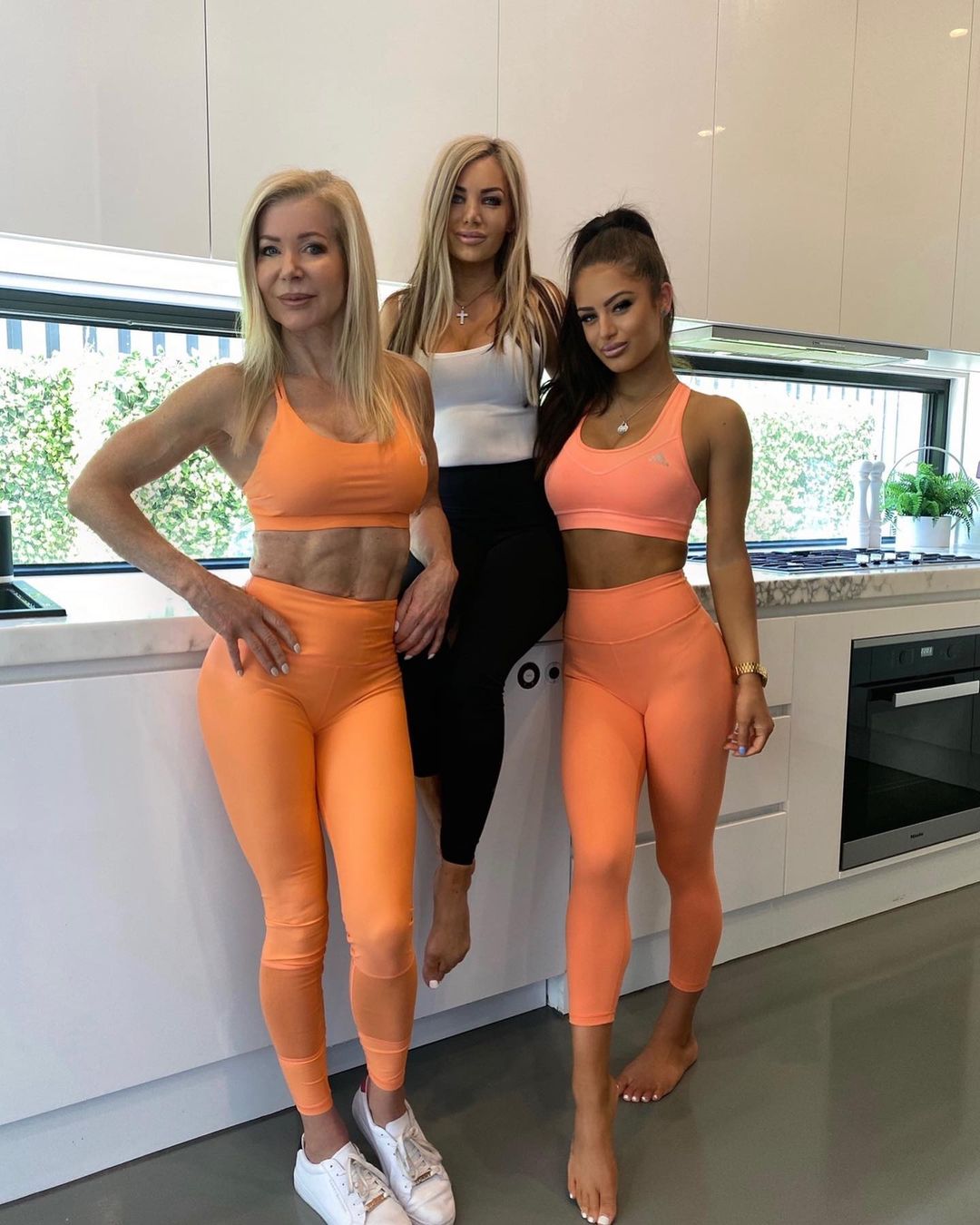 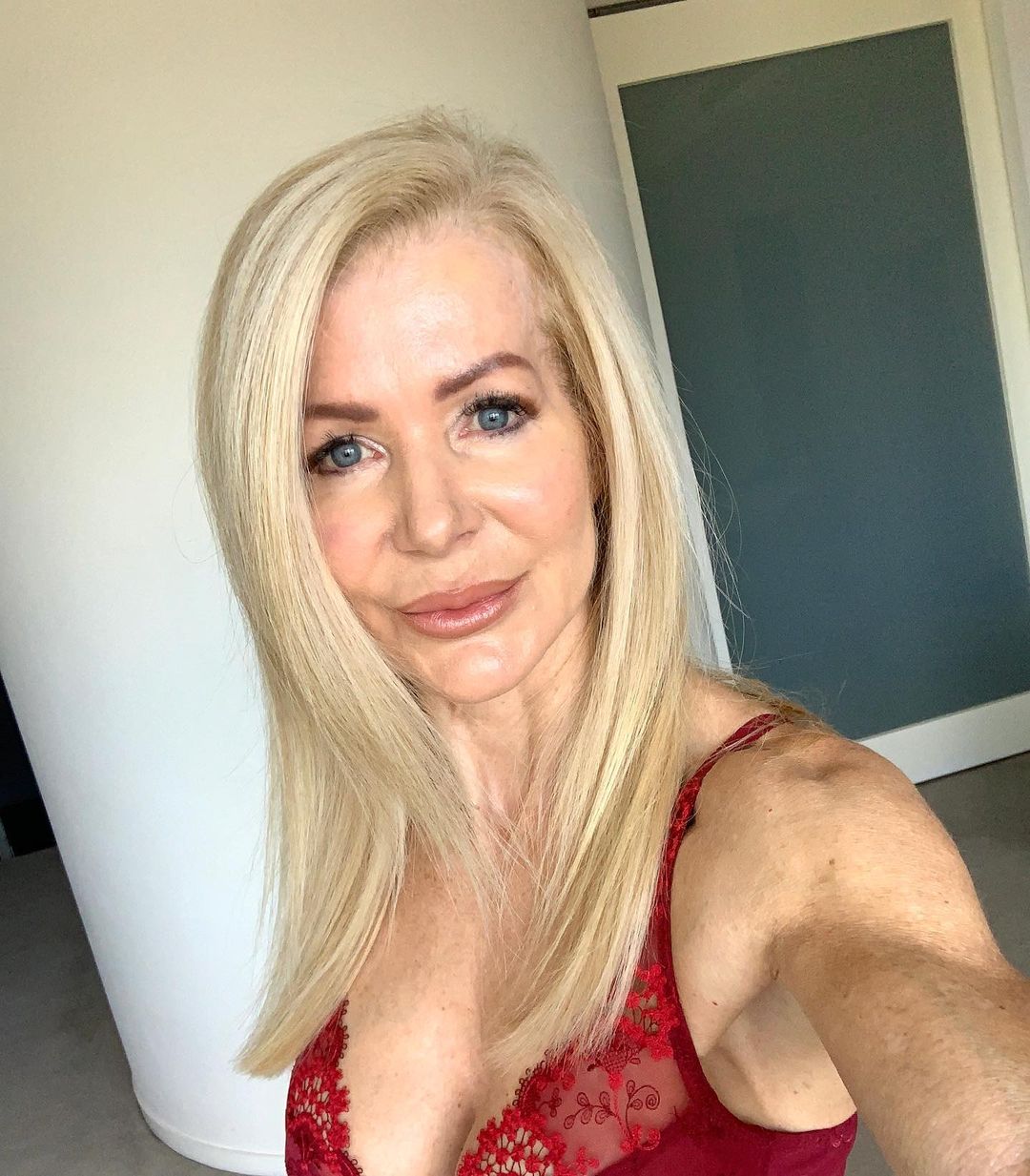 But while Tia is more than happy to support her gran online following, Lesley’s daughter Vanessa, who isn't as interested in fitness, is less than pleased with some of her skimpier snaps.

“I don’t want her to change, just tone it down a little bit”

Vanessa might encourage her mum to tone it down, but for Lesley it’s all part of the job. 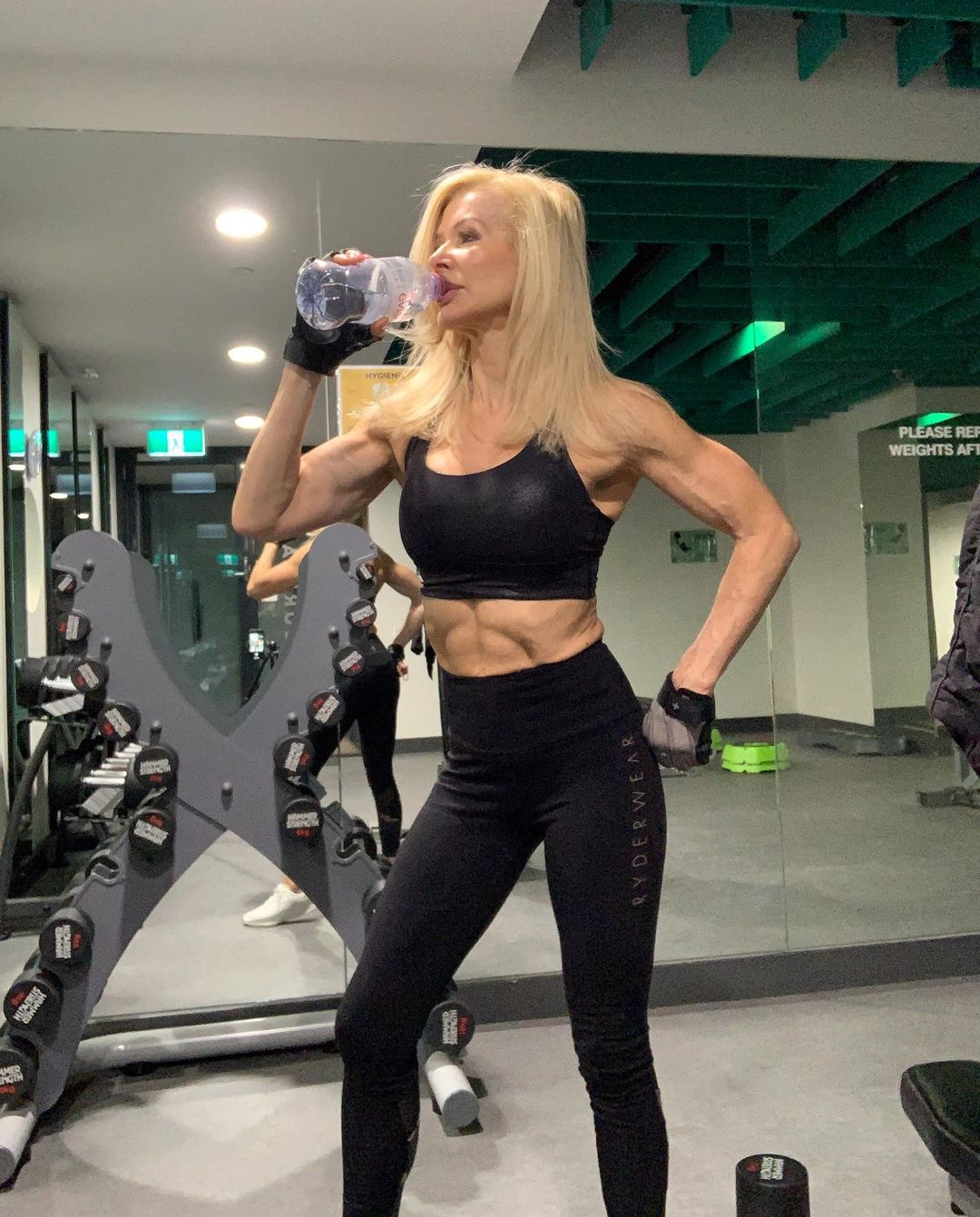 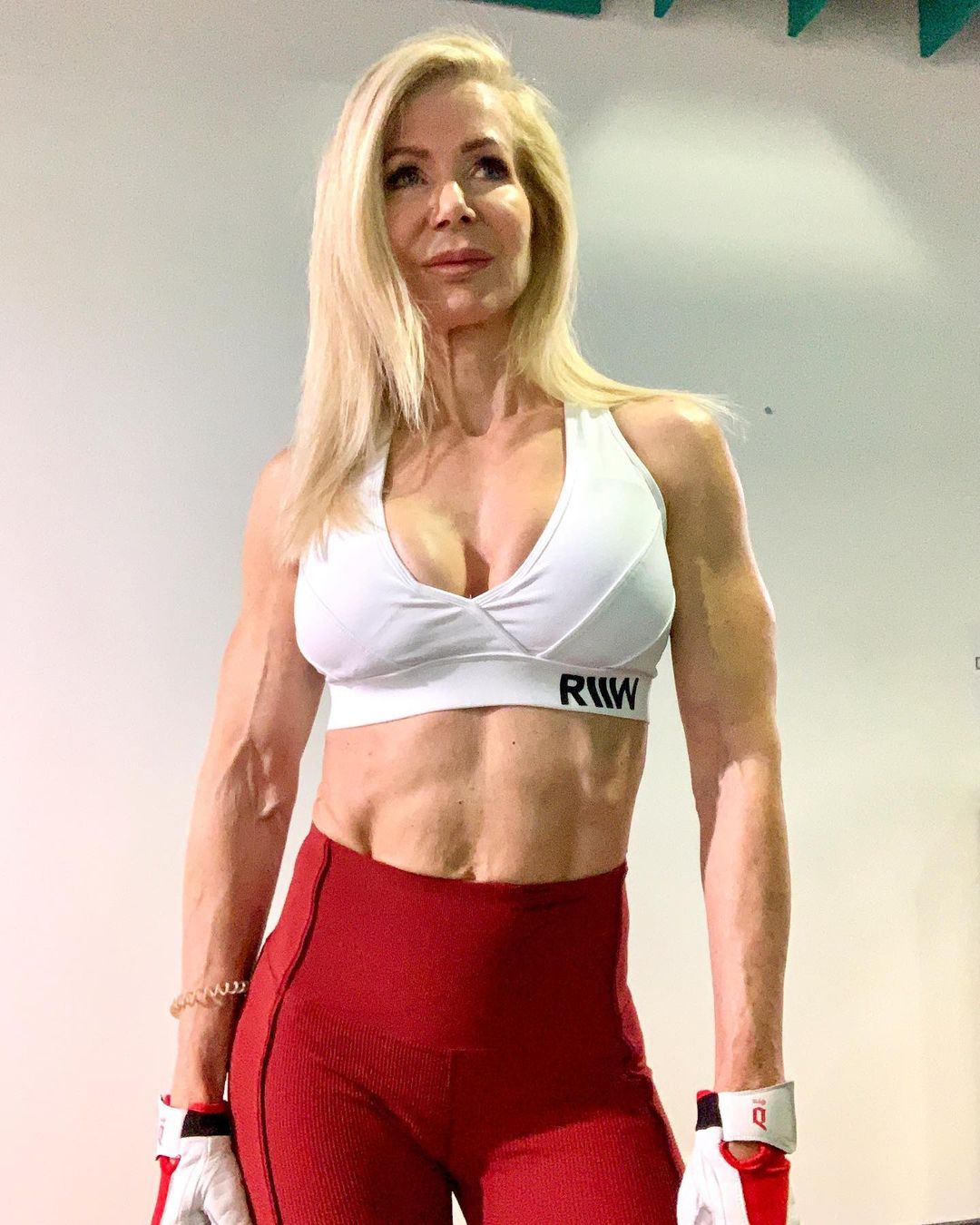 She adds: “I’m really into fitness so I am always in the gym in skimpy clothes, but also I compete so I’m used to be on the stage in a teeny bikini.

“I have no problems sharing that. I’m not shy about my body.

“I have to be a product of what I believe in. I can’t cover it and if I want to show it then I can show it

“Why be old and sick if you don’t have to be, why not be on top of the world?”