THERE'S no greater fashion minefield than shopping for a dress to wear to your friend's wedding – after all, you've got to strike the right balance between formal and modest while also not taking attention away from the bride.

That said, the one thing you DON'T do is turn up in white… but unfortunately for one recent bride, one of her glamorous guests didn't get this memo. 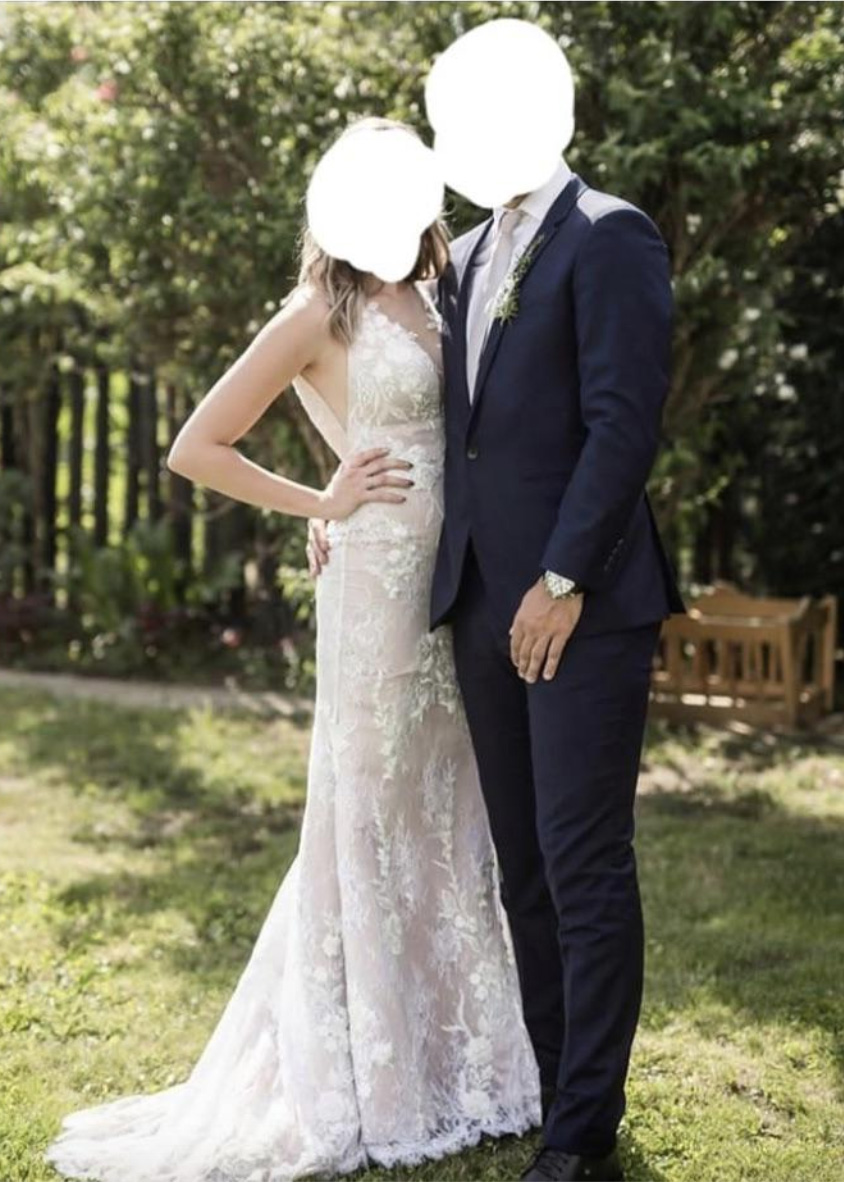 The anonymous wedding guest in question was called out on Reddit's Wedding Shaming forum – where users initially mistook her for the bride.

Sharing a photo of her stunning ivory lace gown, a Facebook friend of hers wrote: "This girl looks absolutely gorgeous, stunning and every other word for perfect.

"But she is NOT the bride. You had one job…"

Over 200 outraged users commented on the post and slammed the guest's "inappropriate" attire.

"This isn’t even just an inappropriate white dress. It’s a wedding gown," one replied. "It even has a train. It would be a shame if someone accidentally spilled a glass of Cabernet on that."

Another added: "Unreal, like does she not have a friend to perhaps suggest that, lovely though the gown might be, this is NOT the function to wear it to?

"Her bloke there must be up his own a** too or he might have noticed what she was wearing before they left the house and could have suggested she needed to rethink her aesthetic. Totally self-involved and selfish couple."

Where others said they would ask the woman to leave if they were the bride, a third added: "You can not tell me she didn’t buy that at a wedding dress shop! That is a full on wedding dress. I sometimes wonder what the date of these women think?"

For more wedding horror stories, this bridezilla was slammed for wanting to exclude childhood best friend as her maid of honour – because she has ‘bad teeth’.

And this bride and groom were shamed for ‘cattle brand’ wedding cake which looks like a ‘crusty, infected nipple’.