Home » Beauty and Fashion » Prince Harry and Meghan Markle are 'excited to be the couple they want to be', insider claims

Prince Harry and Meghan Markle are 'excited to be the couple they want to be', insider claims

MEGHAN Markle and Prince Harry are "excited to be the couple they want to be" now they're longer senior royals, a source has claimed.

Today the Duke and Duchess of Sussex officially stepped down from their roles as senior members of the Royal Family. 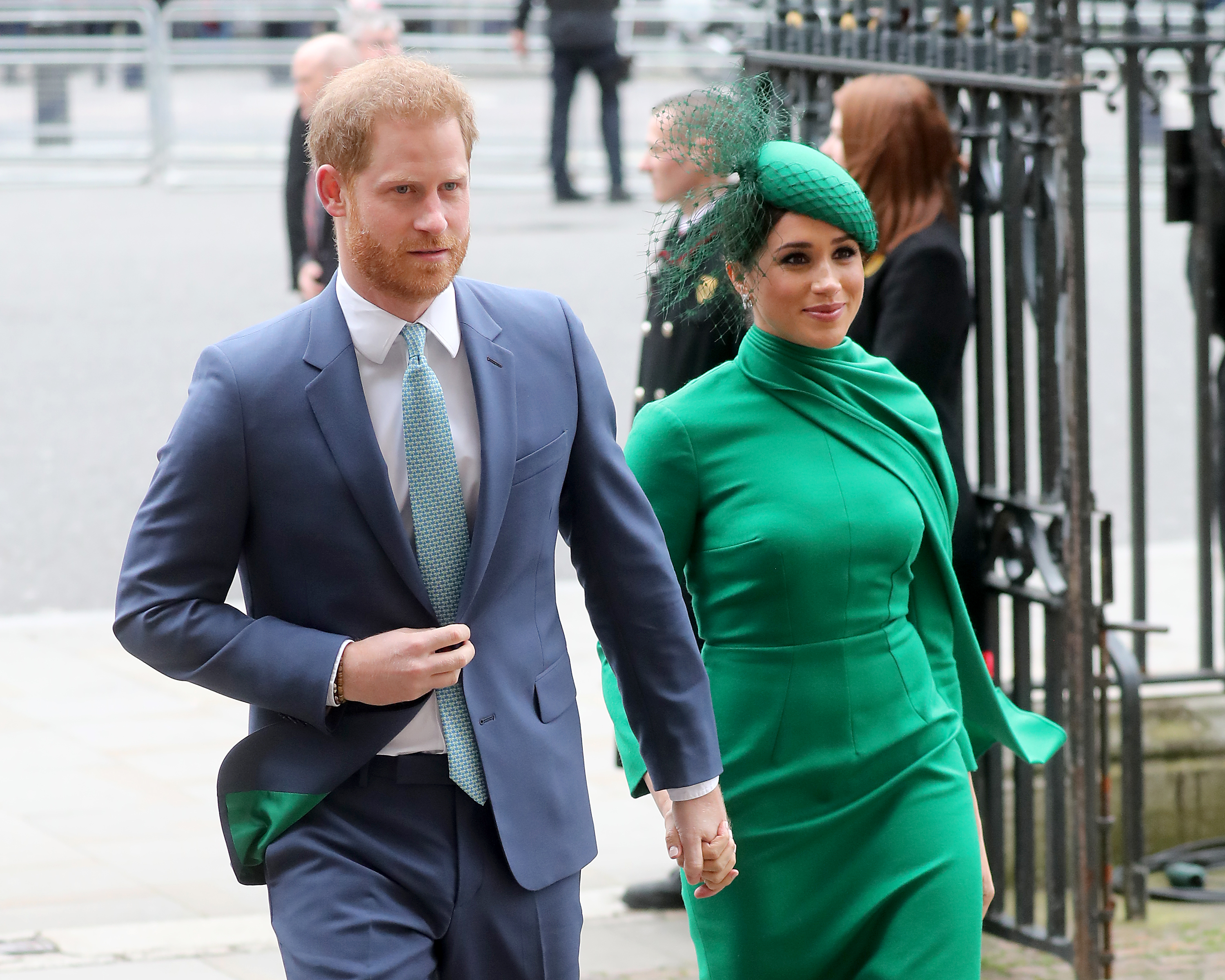 Speaking to Vanity Fair, a source told royal correspondent Katie Nicholl that the couple are looking forward to a fresh start after Megxit.

The source said: "They are genuinely excited about the next chapter.

"It hasn't been an easy time for them but they are looking forward to starting a new chapter and being the couple they want to be."

Hinting at Harry and Meghan's future plans, the insider added: "They really want to make a difference on a global level and they are very ambitious about what they want to achieve." 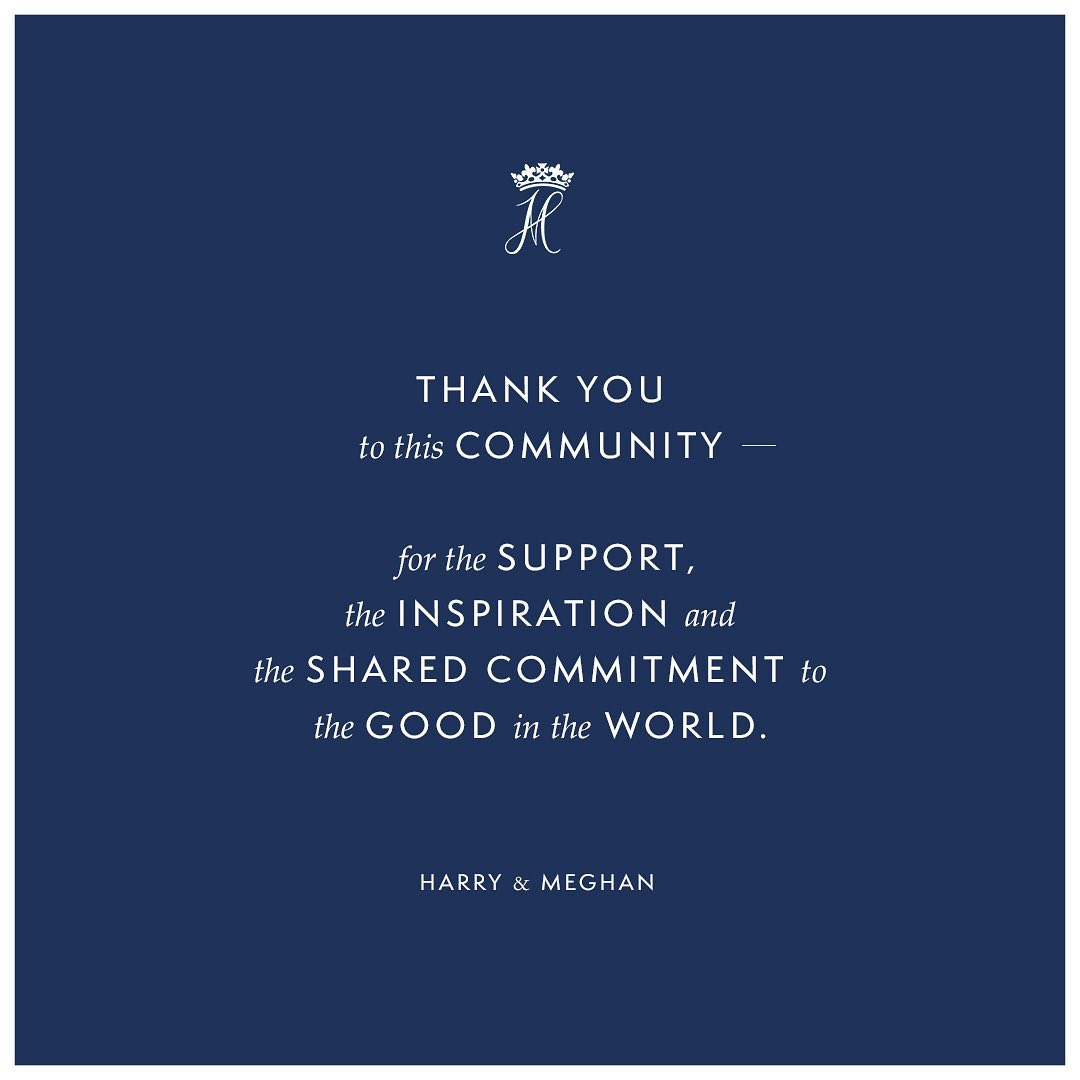 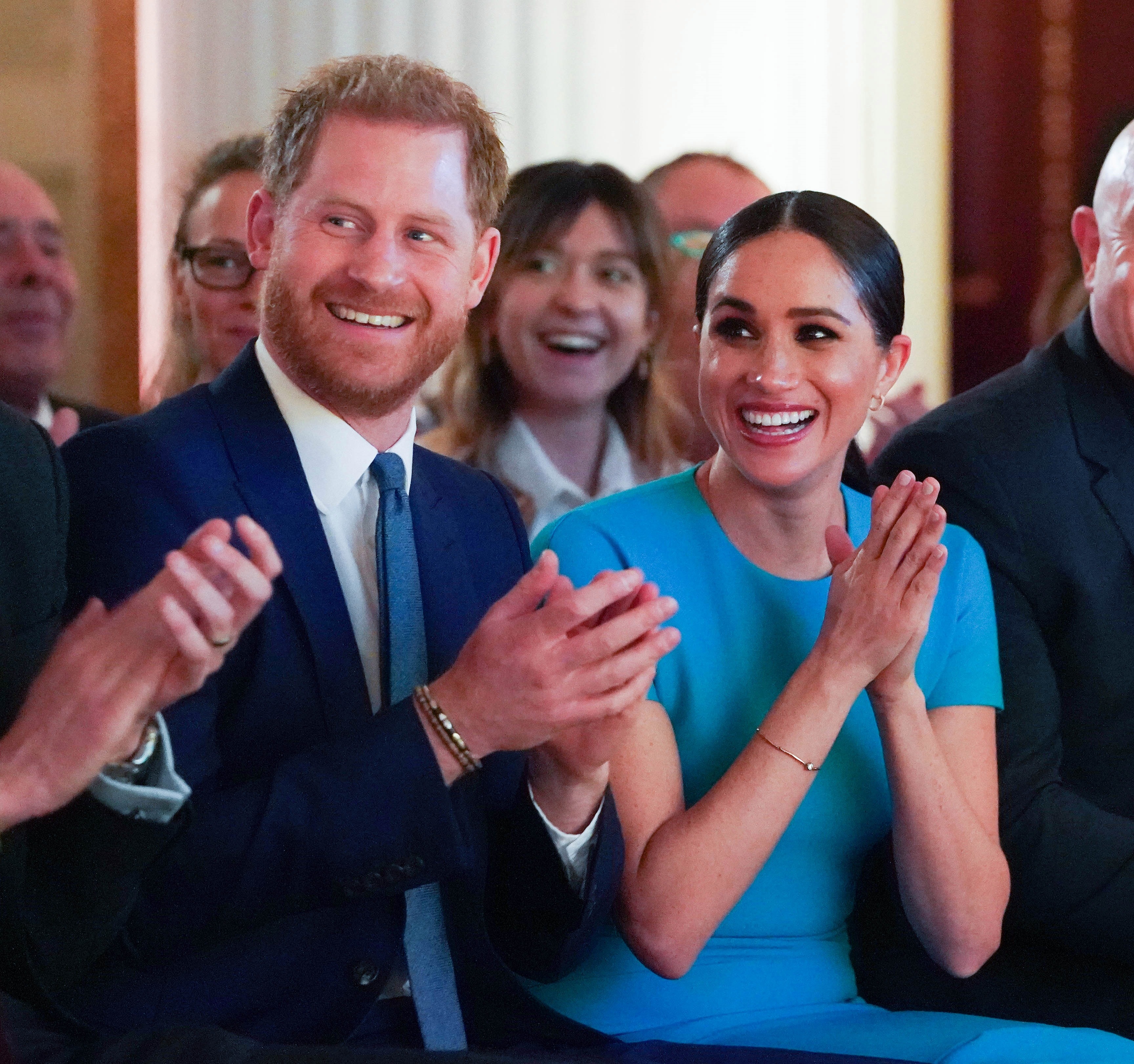 Addressing their 11.3m followers, the couple wrote "Thank you to this community – for the support, the inspiration and the shared commitment to the good in the world" and signed off as "Harry & Meghan". 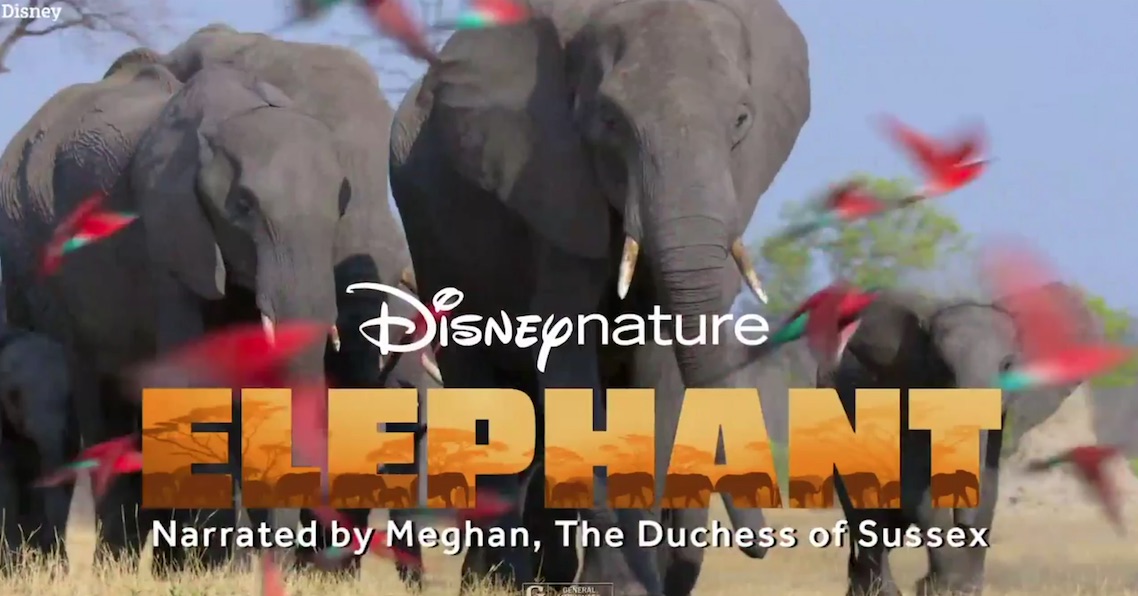 Later this week, the elephant documentary Meghan has narrated will be available to stream on Disney+ – and the reviews are already in.

The Duchess of Sussex landed the Disney+ job after her husband was filmed suggesting her for a voiceover job at the Lion King premiere.

In more Royal Family news, you can take a free virtual tour of Buckingham Palace from your living room – and you get to zoom in wherever you want.

And The Queen slept in the beetle-infested dungeons of Windsor Castle during The Blitz in WWII.

Plus Denise Van Outen sent The Queen a cuddly toy camel to apologise for stealing a Buckingham Palace ashtray.