Japanese retailer mita has brought together noted bespoke customization outfit RECOUTURE and adidas Consortium for a supple, stunning, suede-covered take on the Campus 80s. RECOUTURE first reimagined the Campus 80s as part of adidas‘s “Maker’s Lab” in 2019, but this new iteration is brighter in color and greater in detail than its predecessor. 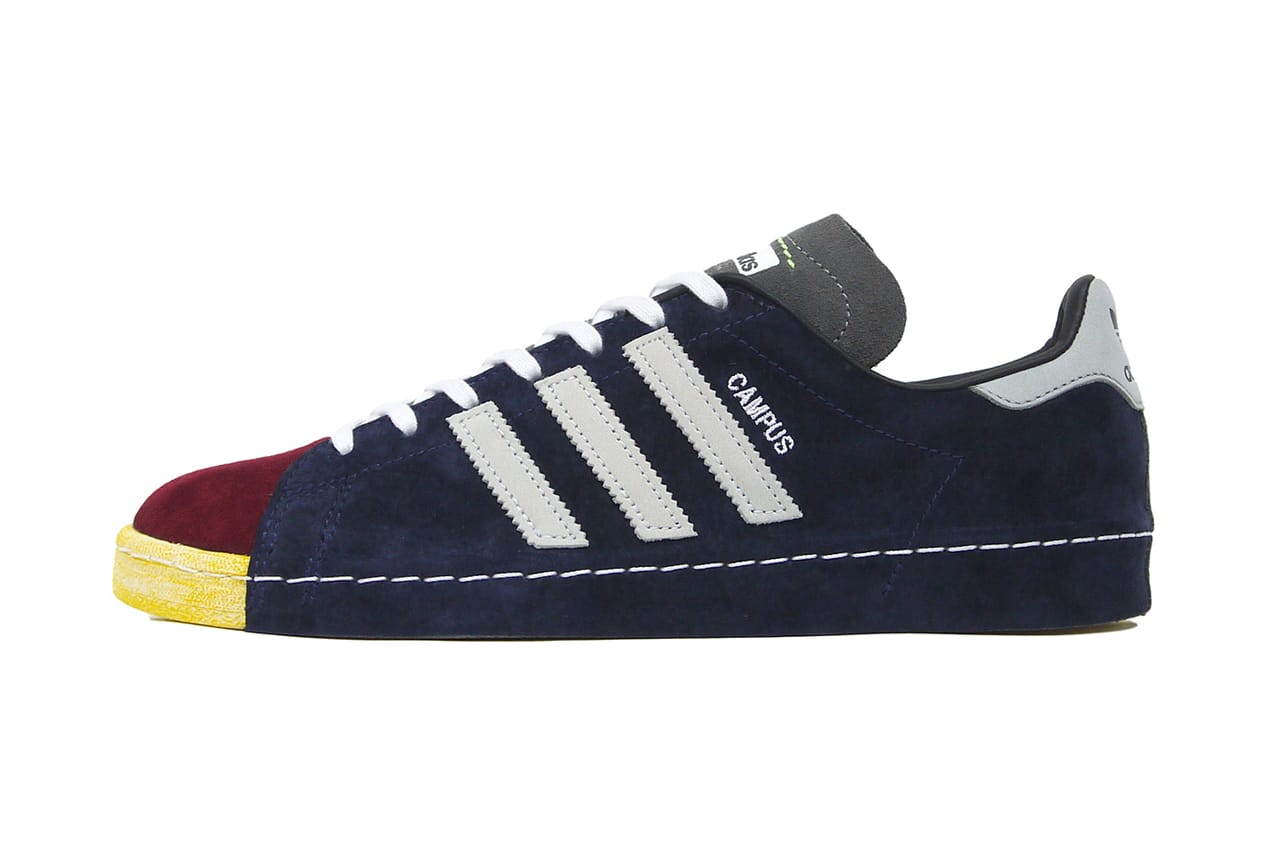 Crafted almost entirely of suede, each shoe’s upper uses navy blue on the lateral side, baby blue on the medial side, crimson on the toebox and grey on the tongue — with metallic silver leather heel pieces and white leather Three Stripe midfoot hits bringing everything together. RECOUTURE’s signature bricolage touch plays with the shoe’s shape as well: lateral side suede drops all the way to the outsole and covers the midsole, while the medial side boasts an extra layer thanks to its stacked eyestays. Rounding off the look is an intentionally yellowed midsole, debossed tongue branding/midfoot Campus graphics and a cork insole with a repeating Consortium print.

A raffle for the RECOUTURE x mita x adidas Consortium Campus 80s is live now on the mita webstore, with winners set to be notified on August 29. The MSRP is set at ¥15,000 JPY (approximately $142 USD).

For more from RECOUTURE, check out its feature in HYPEBEAST Magazine Issue 25: The Mania Issue.
Source: Read Full Article