A COUPLE have been slammed as “revolting” after hosting a 9/11 themed wedding – and including the twin towers on the invites.

A snap of the couple’s crass invitations was shared on Reddit where it has prompted outrage among users. 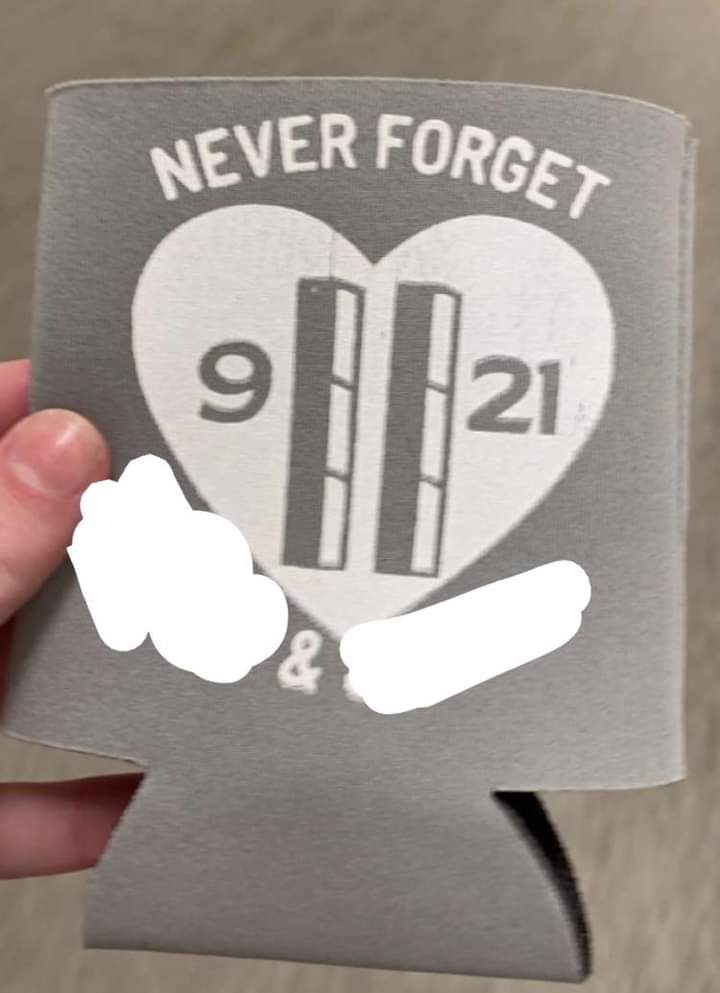 The save the dates were printed with the words “Never Forget” followed by the date which was the 11th September 2021 – with the ‘11’ formed out of silhouettes of the World Trade Centre.

Captioning their post on Reddit, the horrified guest who attended the nuptials wrote: “This couple thought the 20th Anniversary of 9/11 was a great theme for their wedding.”

Fellow Redditors were disgusted by the bride and groom’s ‘theme’, sharing their horror in the comments.

One wrote: “This is, without a doubt, the most trashy, tasteless, self-aggrandizing, obscene, revolting thing I've seen on the internet.”

“Straight up disgusting,” agreed another, while a third added, “I don't think getting married on 9/11 is inherently insensitive, but making your wedding 9/11 themed definitely is.”

The photo was shared on the subreddit r/weddingshaming.

The group has almost 2.5 million members and is described as a "place to shame wedding themes, brides, grooms, wedding party, in-laws, outlaws, guests, Uncle Bob, vendors… you name it, we shame it!"

In other wedding news, we told you about a mother-in-law demands bride sign a contract saying she will only have one kid – or she won't pay for the wedding.

And Meghan Markle had a Pinterest board for her wedding makeup and was a "chill" bride according to her BFF Daniel Martin.

Plus this woman was slammed after proposing to boyfriend in restaurant .