Written by Naomi May

The tennis champion is racking up fashion wins like they’re Grand Slam titles.

When she’s not wearing her friend Virgil Abloh’s Off-White designs on court, she’s fronting her eponymous line at New York Fashion Week, and now, Williams is adding yet another string to her fashion bow with her latest initiative with Nike.

Deftly named the Serena Williams Design Crew, the collective was established in 2019 as a Project Runway-style apprenticeship programme, which enables the design talent of tomorrow to work alongside Nike and Williams in crafting a collection for the athleisurewear behemoth. 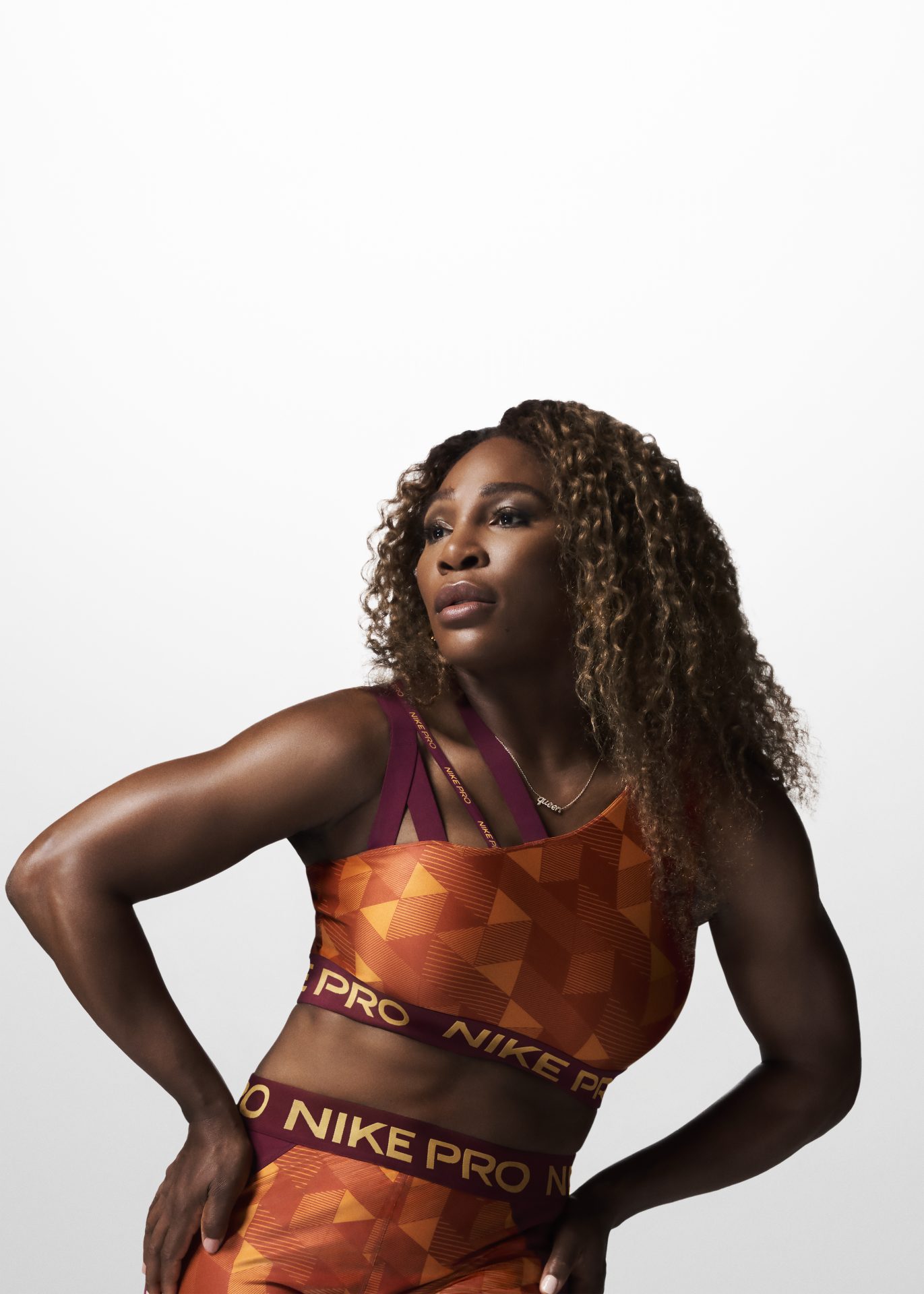 Williams was inspired to establish the scheme, which launches its first collection today, to create a seat at the fashion table for “people who looked like me”.

“When you have diversity, you discover new perspectives, which leads to new and innovative ideas. I’m so proud of this program and the opportunities it offers,” she says. “When it comes to design, I want people from all walks of life to have the opportunity to be in the room. I’m so grateful to Nike for believing in the opportunity to find talent in new and different ways.”

Based at Nike’s headquarters in Oregon, the six-month scheme’s first cohort of fellows were chosen from the fringes of New York’s fashion scene, and the second, who were inaugurated in May, were plucked from Chicago. Of the first batch of recruits, 10 of the 11 apprentices went on to gain full-time employment at Nike. 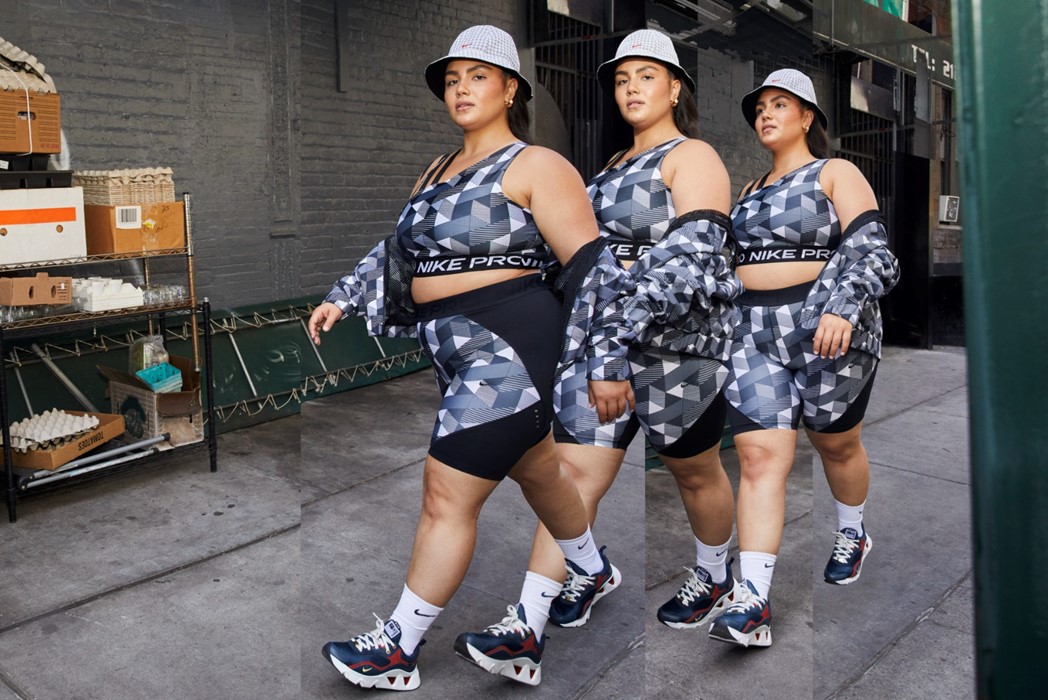 The debut collection from SWDC’s inaugural group of apprentices, which launches on September 1, features a line-up of zesty-toned, Serena-approved athleisurewear pieces including a clutch adorned with west African kente-derived prints.

This isn’t the first time Williams and Nike have joined forces. The brand reportedly snapped up a sponsorship deal with the American athlete in 2003 worth an estimated $50 million.

The first collection from the Serena Williams Design Crew will be available to shop at Nike from September 1.