Home » Beauty and Fashion » Stacey Solomon, stop being a scummy mummy – shopping in your PJs is bad manners and shows a lack of personal pride

Stacey Solomon, stop being a scummy mummy – shopping in your PJs is bad manners and shows a lack of personal pride

A MUM has urged Stacey Solomon to "raise her standards", after seeing pictures of her shopping in polka dot pyjamas, fluffy slippers and a grey dressing gown.

TV presenter and author Naomi Isted, 41, from Epping, Essex, says she was "horrified" by the snaps of mum-of-three Stacey, 31, nipping into a garden centre in full nightwear after doing the school run earlier this week. 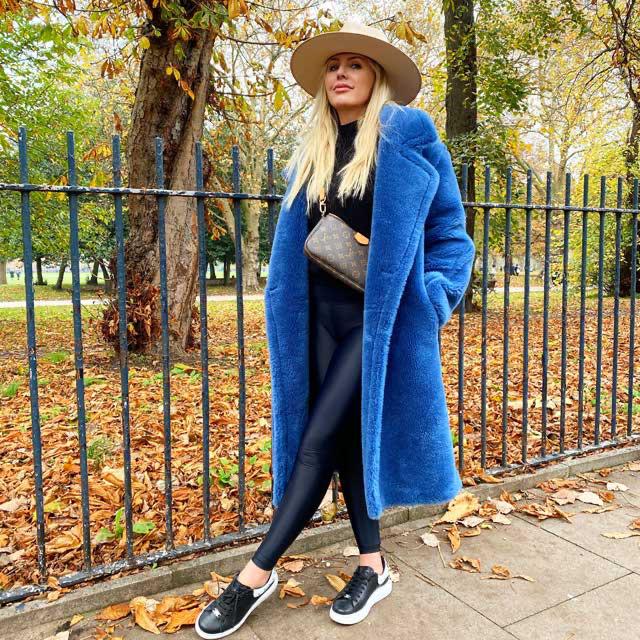 A source told The Sun: "Stacey (who's mum to Zach, 12, Leighton, eight, and 18-month-old Rex) did the school run in her pyjamas, and then popped to the garden centre to pick up a few things."

Stacey has previously defended her decision to do the school run in her PJs, defiantly saying: "They're my posh ones" – but she stepped things up a notch with the Christmas shopping trip this week.

"When I saw the pictures of Stacey, I instantly thought ‘why would anyone go out like that?’ I was shocked and horrified – I just don’t get it. 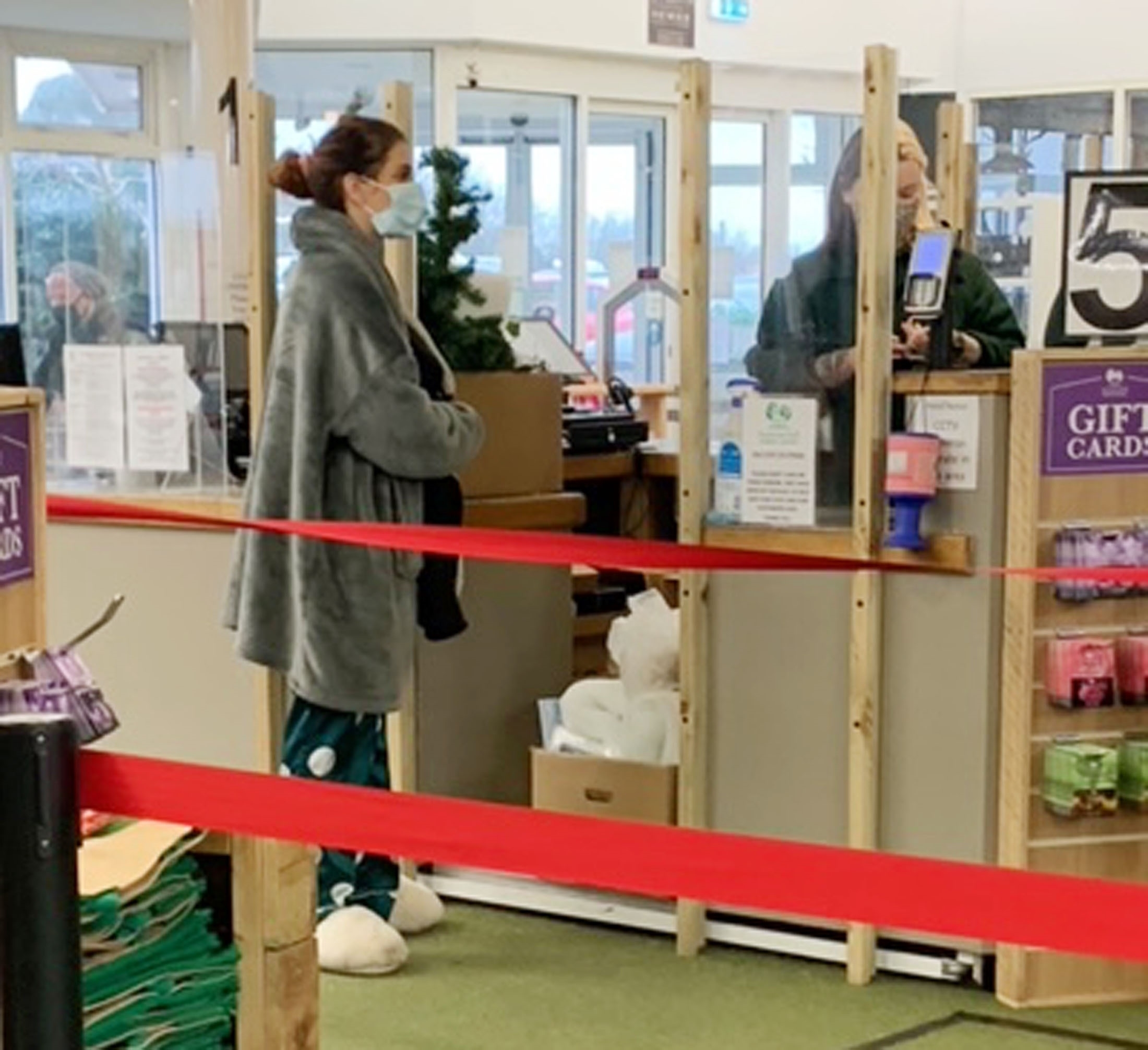 I don’t agree with anyone lowering their standards to go out in their pyjamas, I think it’s unacceptable.

Stacey’s a lovely girl, she's so sweet but I don’t see why anyone would leave the house like that. I wouldn't be seen dead doing that, it's just rude.

I don’t agree with anyone lowering their standards to go out in their pyjamas, I think it’s unacceptable

I don’t think it’s socially acceptable unless it’s an emergency, you’re staying in hospital or you’ve just had a baby.

I just don’t get why anyone would want to go anywhere in their pyjamas.

I personally think it’s important to keep your standards high, that’s my philosophy in life.If you look good, I think you feel better within yourself. 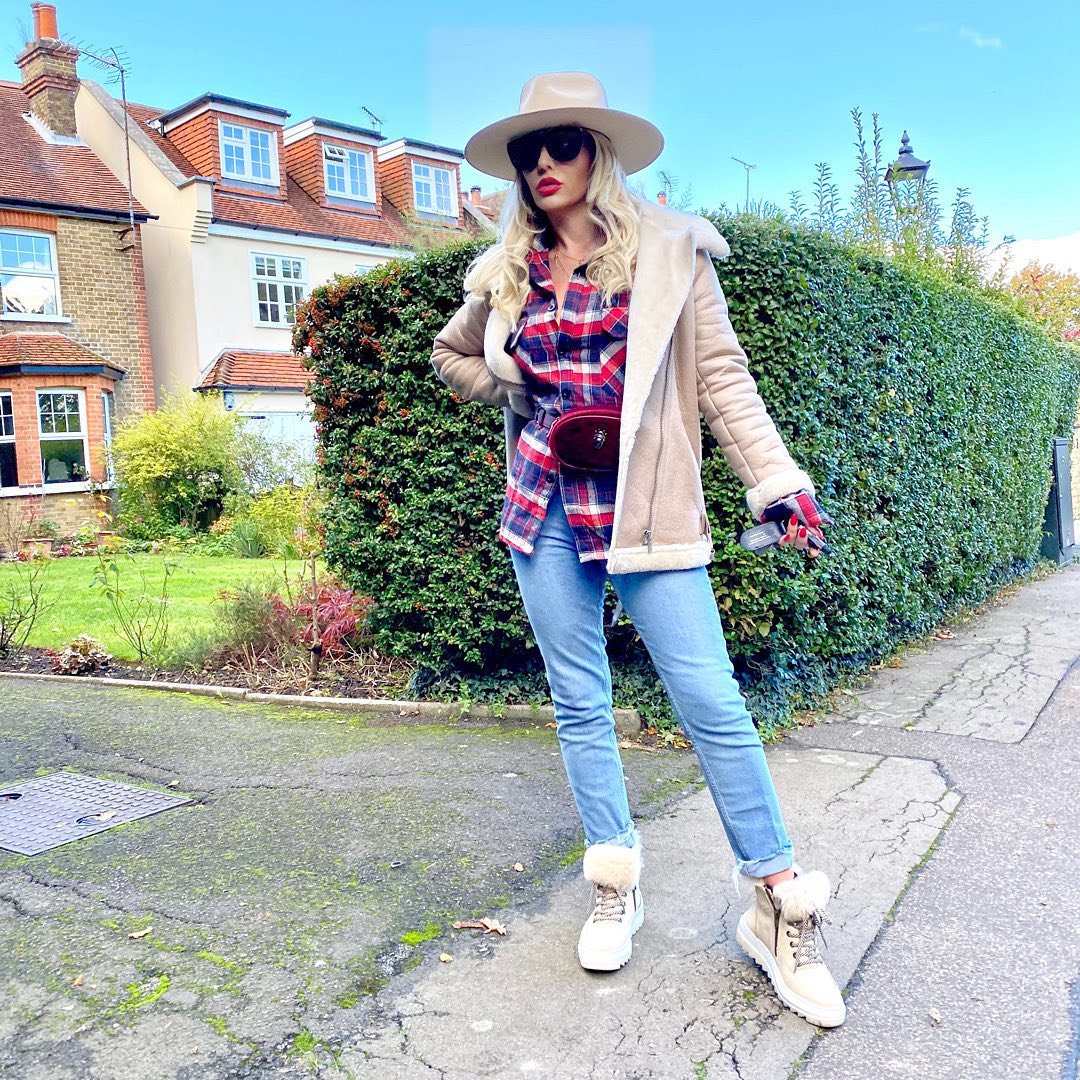 It's one thing to see a uni student out in their PJs with trainers and a coat on, but to see someone out in their dressing gown and slippers makes me wonder if they're doing OK.

It's really strange, I would be absolutely mortified if anyone ever caught me wearing my pyjamas in public, unless they were a silk pair and I had heels on with them.

Stacey’s a lovely girl, she's so sweet but I don’t see why anyone would leave the house like that. I wouldn't be seen dead doing that, it's just rude

I just think it’s a shame because Stacey’s such a beautiful girl and a sweetheart, maybe she’s having a low time and she doesn't feel the need to make an effort.

She must be in a downward spiral, you've got to be really careful with that, especially in lockdown. 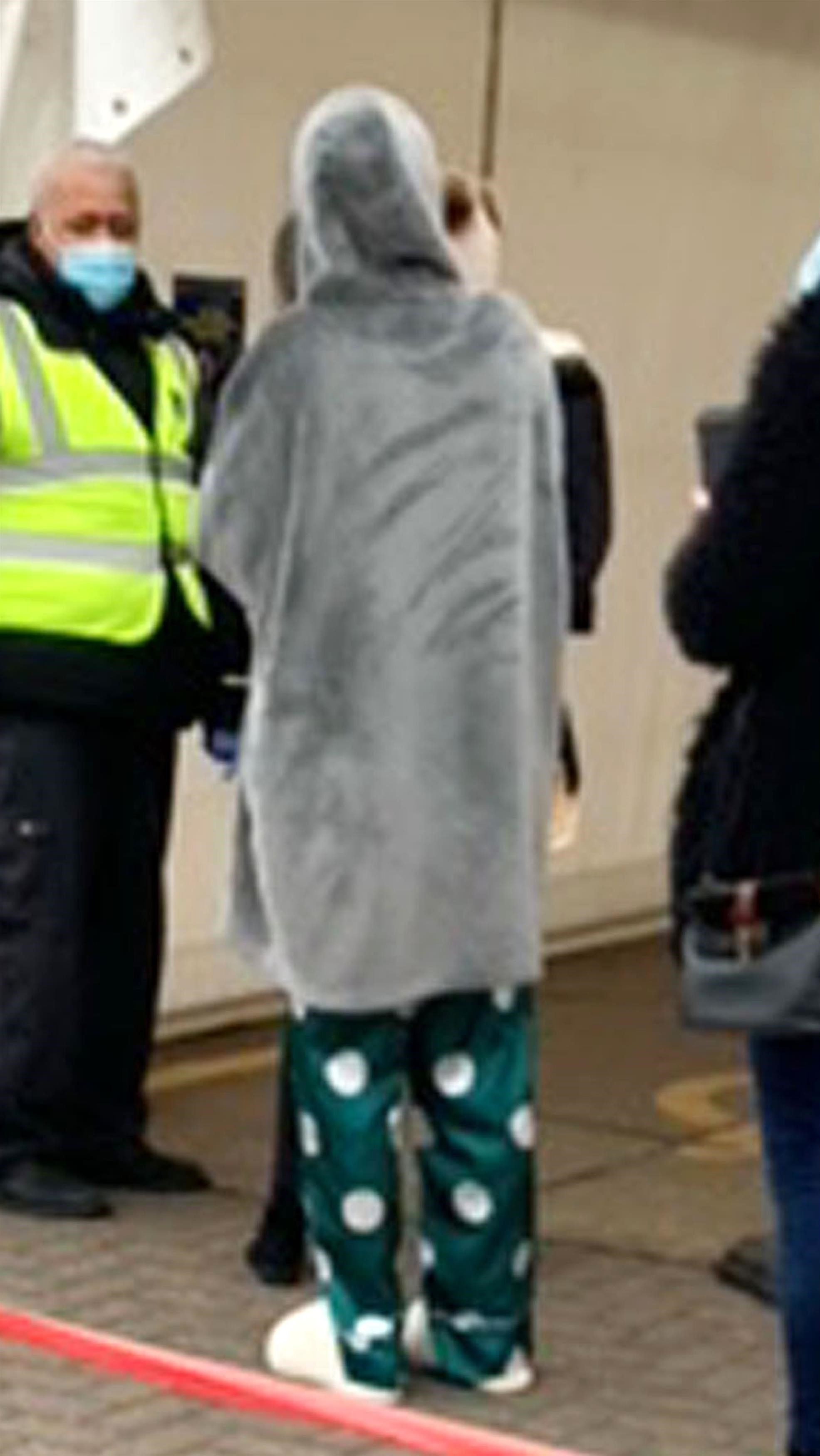 Stacey needs to raise her standards, it's not good to stop making an effort.

It's just basic cleanliness – you need to have a shower and wash your hair.

Lockdown's been a nice break for us mums, now I normally do the school run in my gym gear and I don't wear make-up.

But as soon as I get home, I'll workout then do my hair and make-up for the day because I have Zoom calls. Even if I don't have calls, I want to feel good about myself. 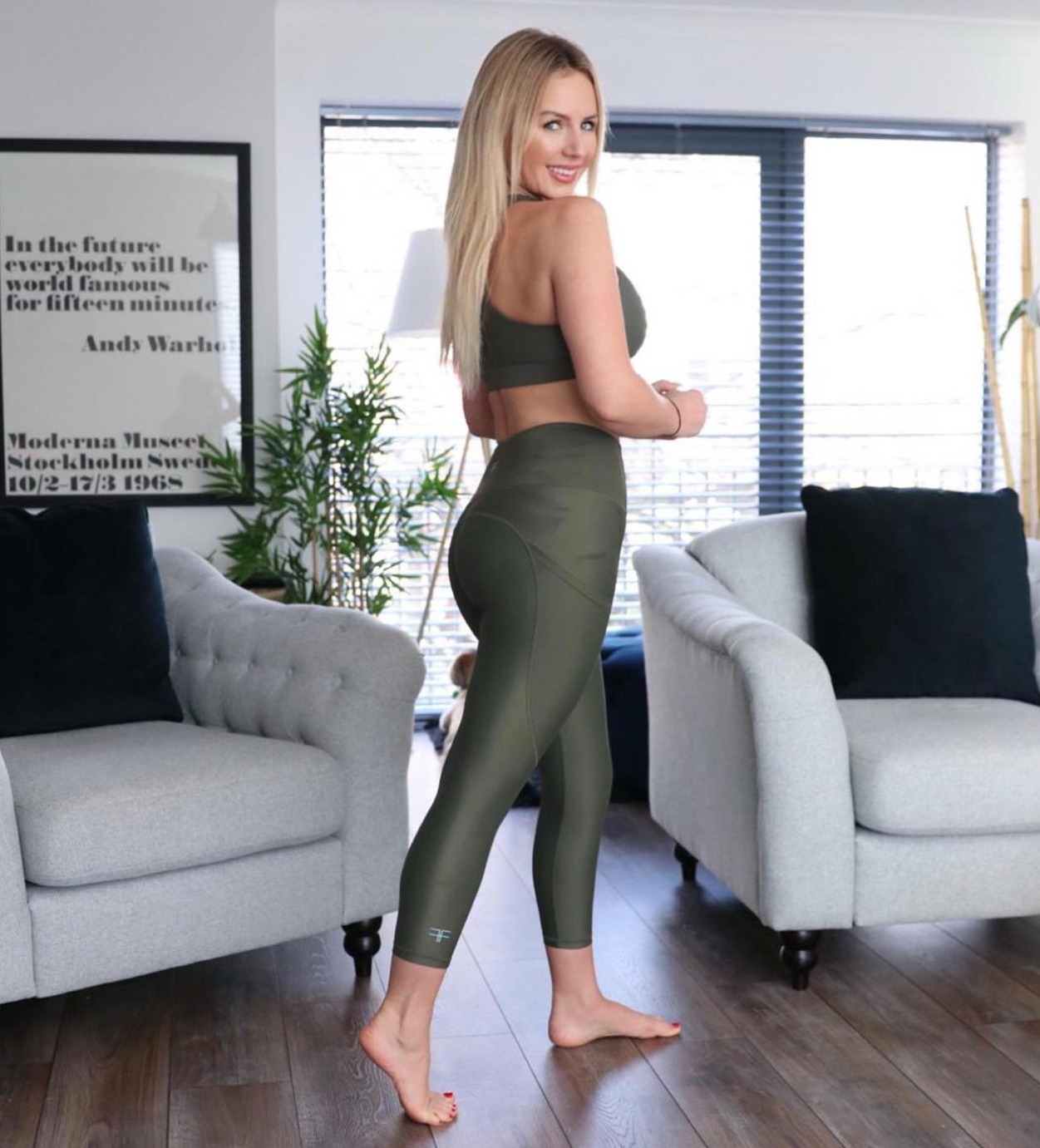 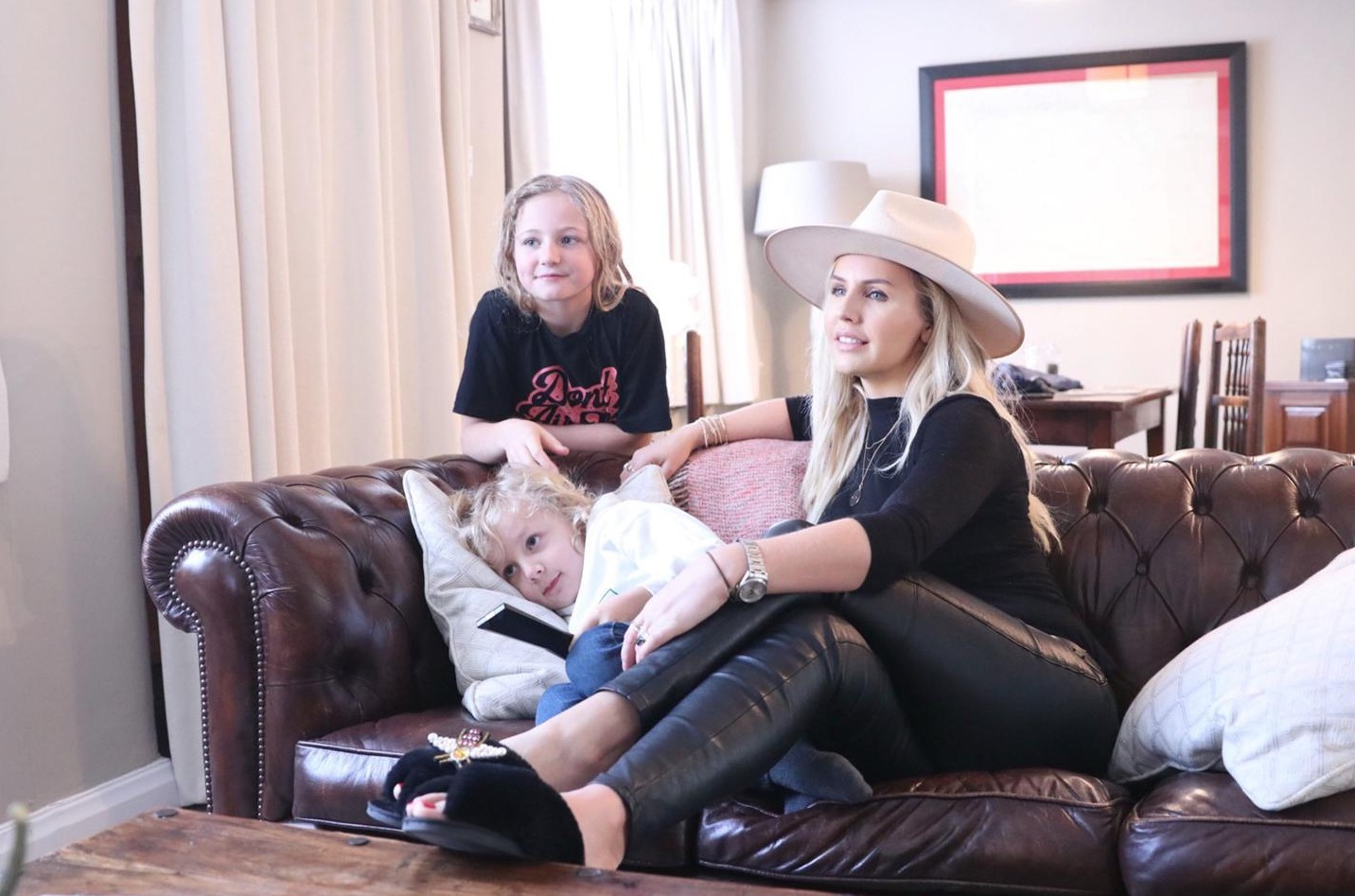 While I might be in gym gear in the morning, by school pick-up I'll be rocking leather trousers, a trendy white T-shirt with big shoulder pads, gold necklaces and a big oversized croc effect coat, smart but casual, and always making an effort.

I don’t want my kids to think it's OK to lower their standards, I want them to take care of themselves because once things slip it has a knock on effect.

I've never seen anyone in their PJs on the school run. If I did, I'd be very worried and would ring to make sure they were OK.

I would think ‘do they need a friend? Do they need someone to give them some motivation to wash their hair?’ 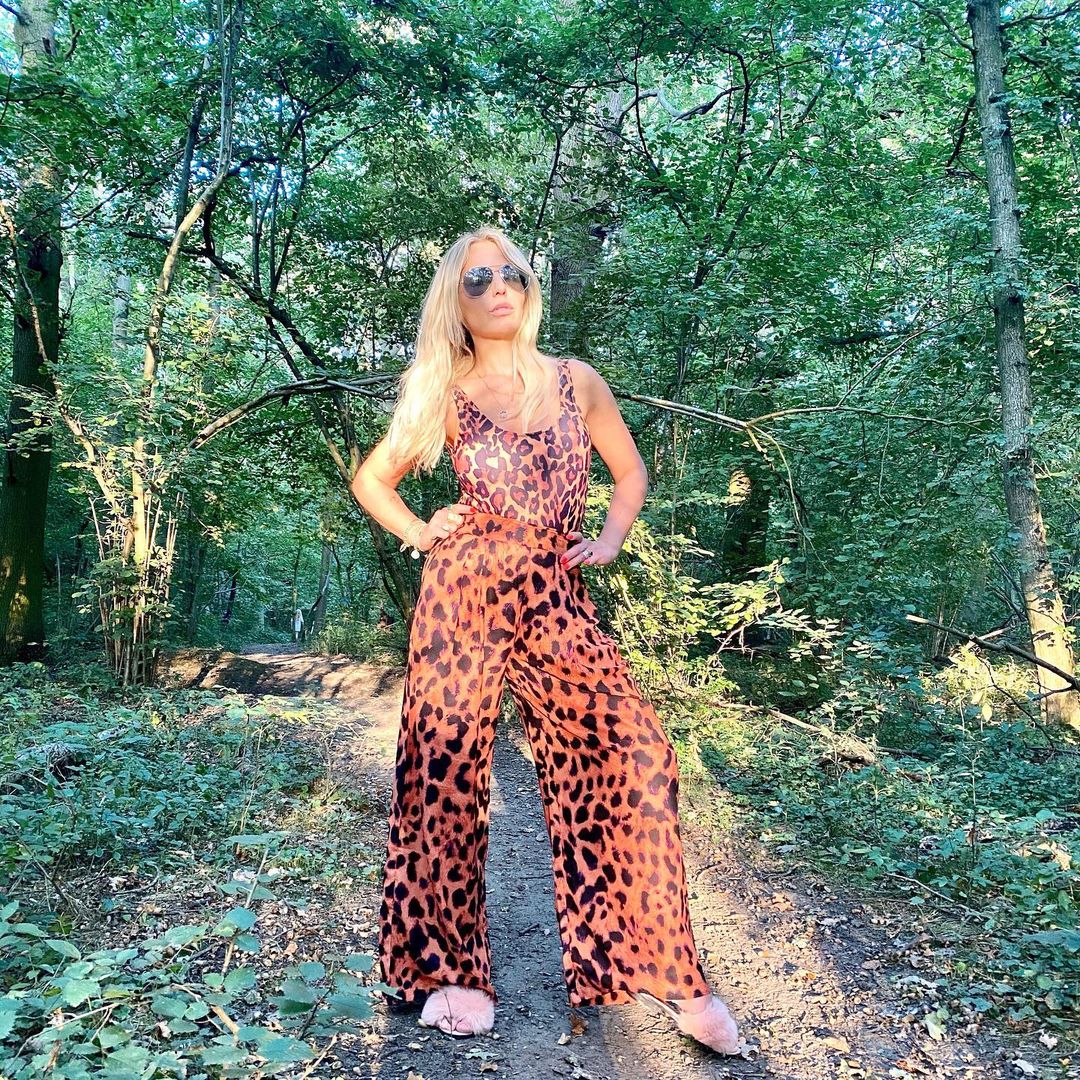 I personally think Stacey is a lovely girl and a great mum but I don't understand why anyone would go out in her PJs, it doesn’t matter who she is.

Maybe she feels like she doesn’t have the time, when you have a toddler it's all consuming – but I certainly never did the school run in my PJs when Rocco would a baby.

I get how you could get into a cycle of thinking ‘I can’t be bothered, what’s the point, it’s easier to go out looking like this’.

But the kids will be OK if you take 10 or 15 minutes to yourself, you need to have that time as a mum.