Home » Beauty and Fashion » The 11 different types of mum you'll encounter at the school gates from vegan warrior to gym bunny… so which one are YOU?

The 11 different types of mum you'll encounter at the school gates from vegan warrior to gym bunny… so which one are YOU?

"INSTAGRAM mums", "handbag dog mums" and "activewear mums" are some of the most popular new parenting tribes on the school run this year, it has emerged.

Researchers who carried out a detailed study revealed there are now 11 types of parent to be found at the school gates. 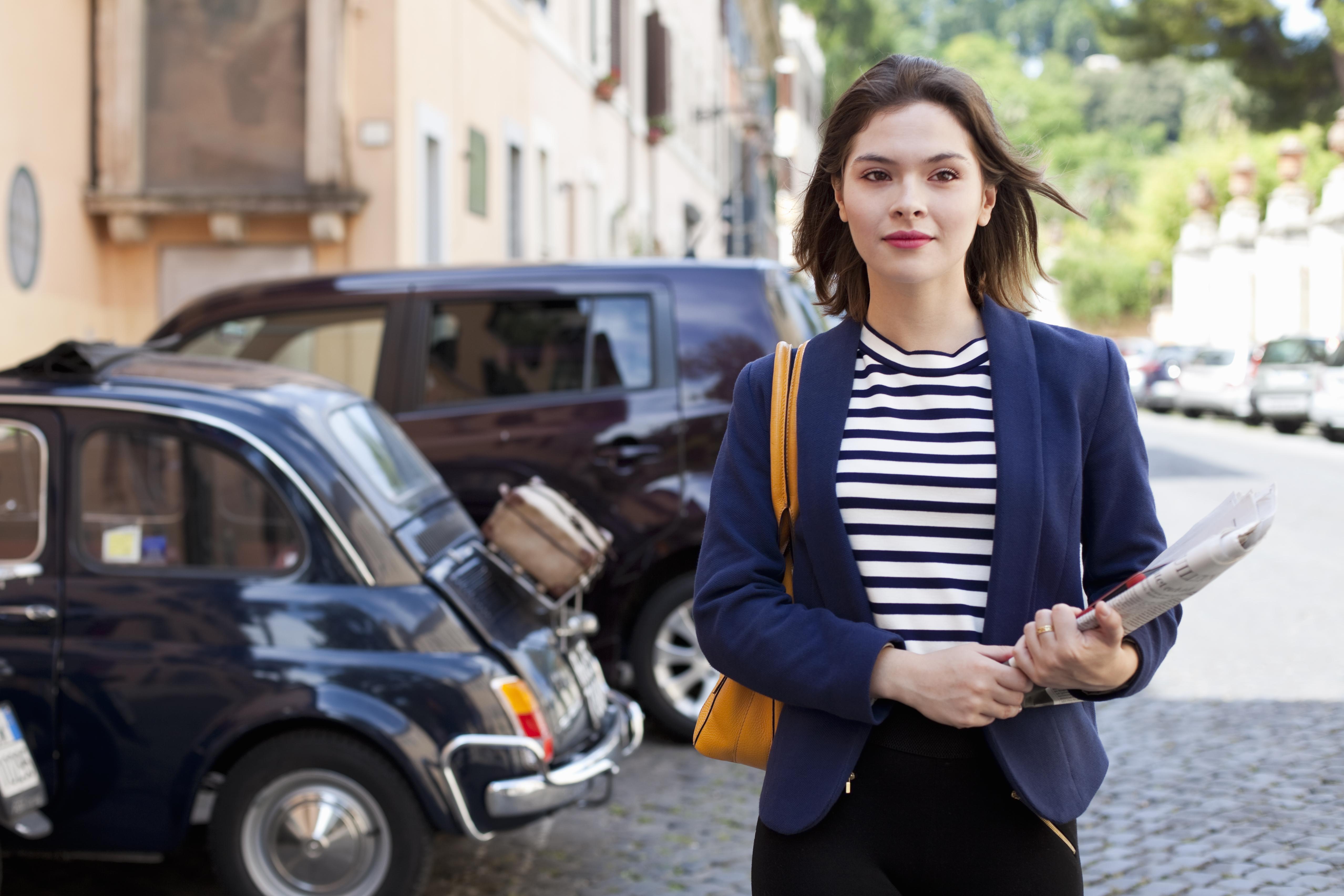 According to the report by ChannelMum.com, the scariest new school run parent is the fierce "clipboard mum", who gave up her high-flying career to run the school parents' association.

And a whopping 63 per cent of other parents find her intimidating as she's famed for pressurising parents to sign up to school and charity events.

The rapid rise of social media means over half of school gates now have "Instagram mums" who snap "school run selfies" in full make-up and a new outfit each day.

Instagram mums were also rated intimidating by 60 per cent of parents. 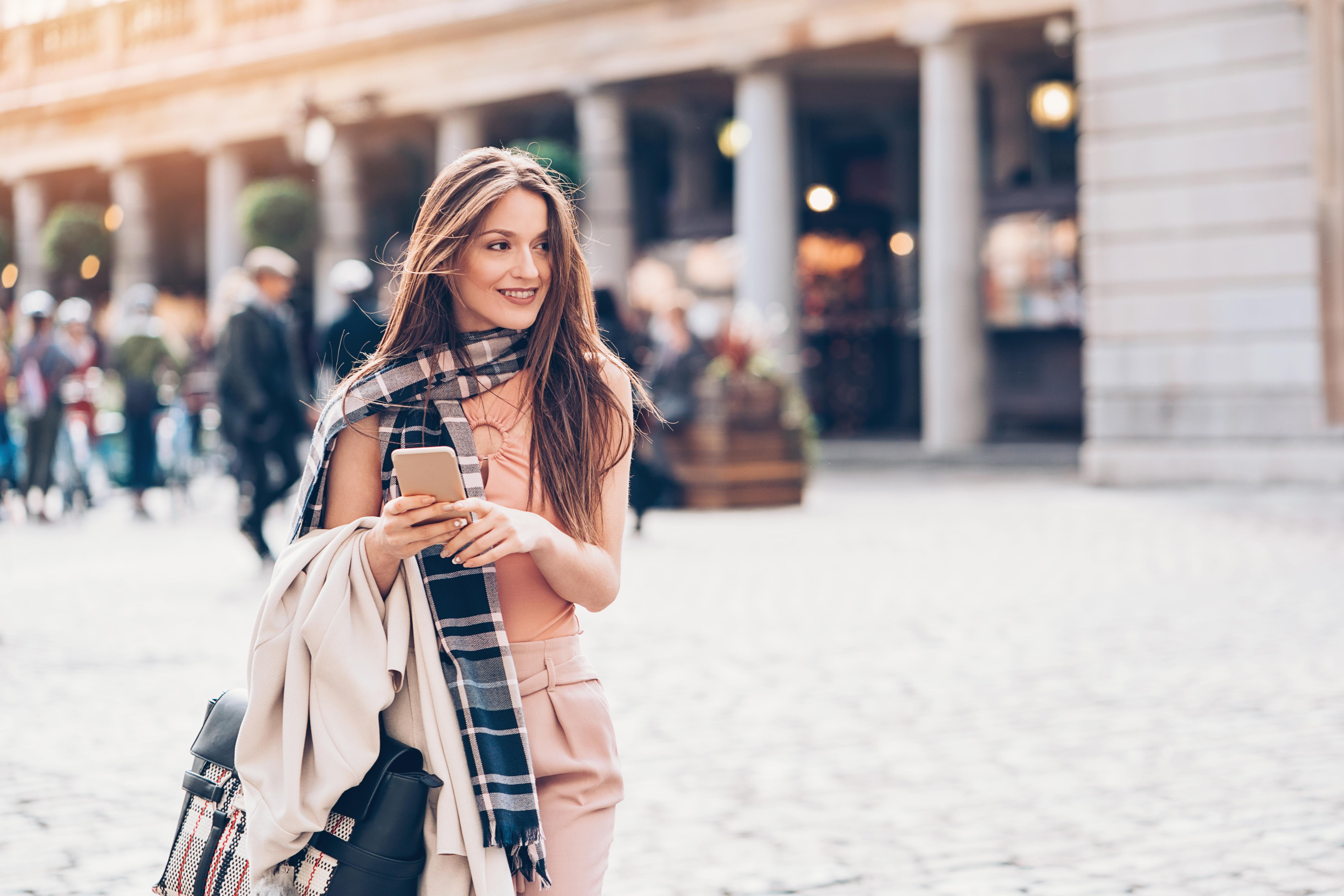 Siobhan Freegard – founder of ChannelMum.com – said: "Back to school is second only to Christmas in terms of stress for parents – but the school gates can also be a source of tremendous support.

"Whether you’re an 'activewear mum', an 'Instagram mum' or a 'good enough mum', we're all trying to do the right thing and give our kids the best start in life."

Also feared is the "craft mum" who creates school play costumes from scratch and sneers at shop-bought cakes at school bake sales.

Half of parents (50%) quizzed recognise her at their school.

However, the most common new tribe is the "activewear mum" who dons trendy workout gear for the school run and jogs her kids to school.

Three quarters of parents polled said they have 'activewear mums' at their school. 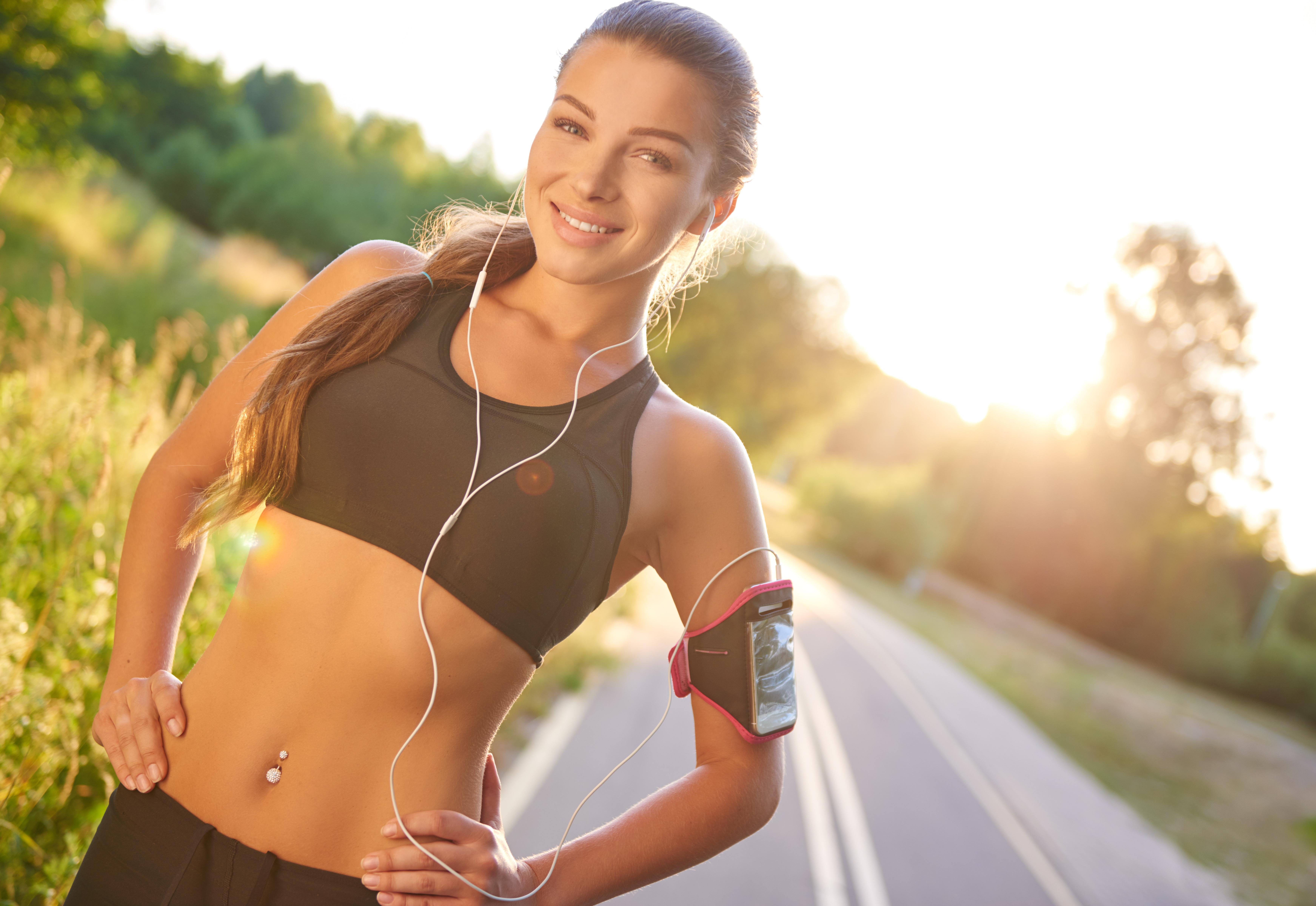 One in seven school gates now has a "handbag dog mum" who carries a tiny but expensive teacup dog in a blingy designer handbag, alongside one in four "vegan eco mums".

A further seven in 10 have "drive-by mums" at their school, that park on the double yellow lines outside the school gates and throw the kids out of the car before roaring off.

Three in five parents do the school run with disorganised "WhatsApp mums" who harangue the class WhatsApp group to keep track of activities and homework.

With the increase in working mums, 50 per cent of those polled also say they have seen more grandparents on the school run, while a third report a leap in the number of work-at-home dads taking tots to school.

But almost half of parents polled described themselves as a "good enough mum", who takes shortcuts such as feeding her family frozen food but always gets costumes made and homework done just in time. 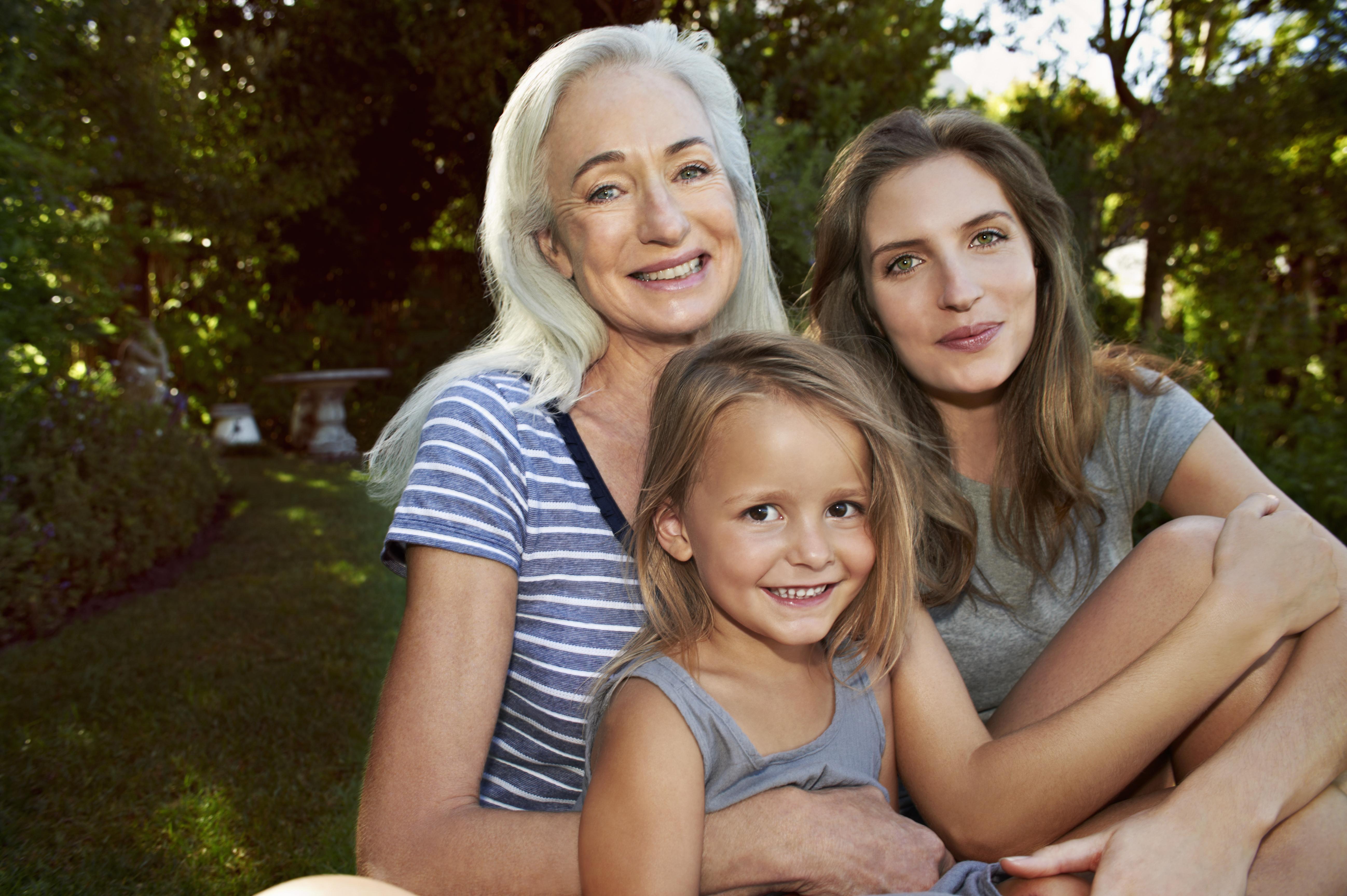 Overall, the study showed 45 per cent of parents enjoy the school run, with five per cent of mums claiming it is the "highlight" of their day.

However, a quarter of mums admit they "dread it", with 74 per cent of parents claiming to feel more pressure to look well-groomed on the school run than in previous years.

Worryingly, the poll also found over half of parents say there is a hierarchy of mums at the school gates, with 72 per cent feeling excluded by other parents and five per cent even being bullied.

However the school gates can also a place of friendship with two in five mums meeting a best friend on the school run and 29 per cent actively supporting a small business run by other parents at their school.

Freegard added: "Our advice is simply to smile and strike up a conversation with the other parents around you.

There's always more which unites mums, dads and grandparents than divides us, and the school gates are a great place to find a new support network."

Swapped a high-flying career to be the PTA CEO.

Stands by the gates to charm/browbeat other parents into signing up to the PTA board, to run stalls at the school fete, to organise the cakes sales, sew school play costumes and hand over cash for charity runs.

Revered and feared. Other mums run when she starts striding over.

Most likely to say: "Didn’t you get my email on that?"

Always late, always disorganised, depends on the class WhatsApp group for absolutely everything.

Usually found WhatsApping at 9pm on a Sunday night to get homework which has to be handed in on Monday morning.

Most likely to say: "Sorry I didn’t get that message, can you resend it?"

Snaps a "what I wore on the school run selfie" each day.

Most likely to say: “Oh what, this old top/dress/bag? It’s just a little vintage find." 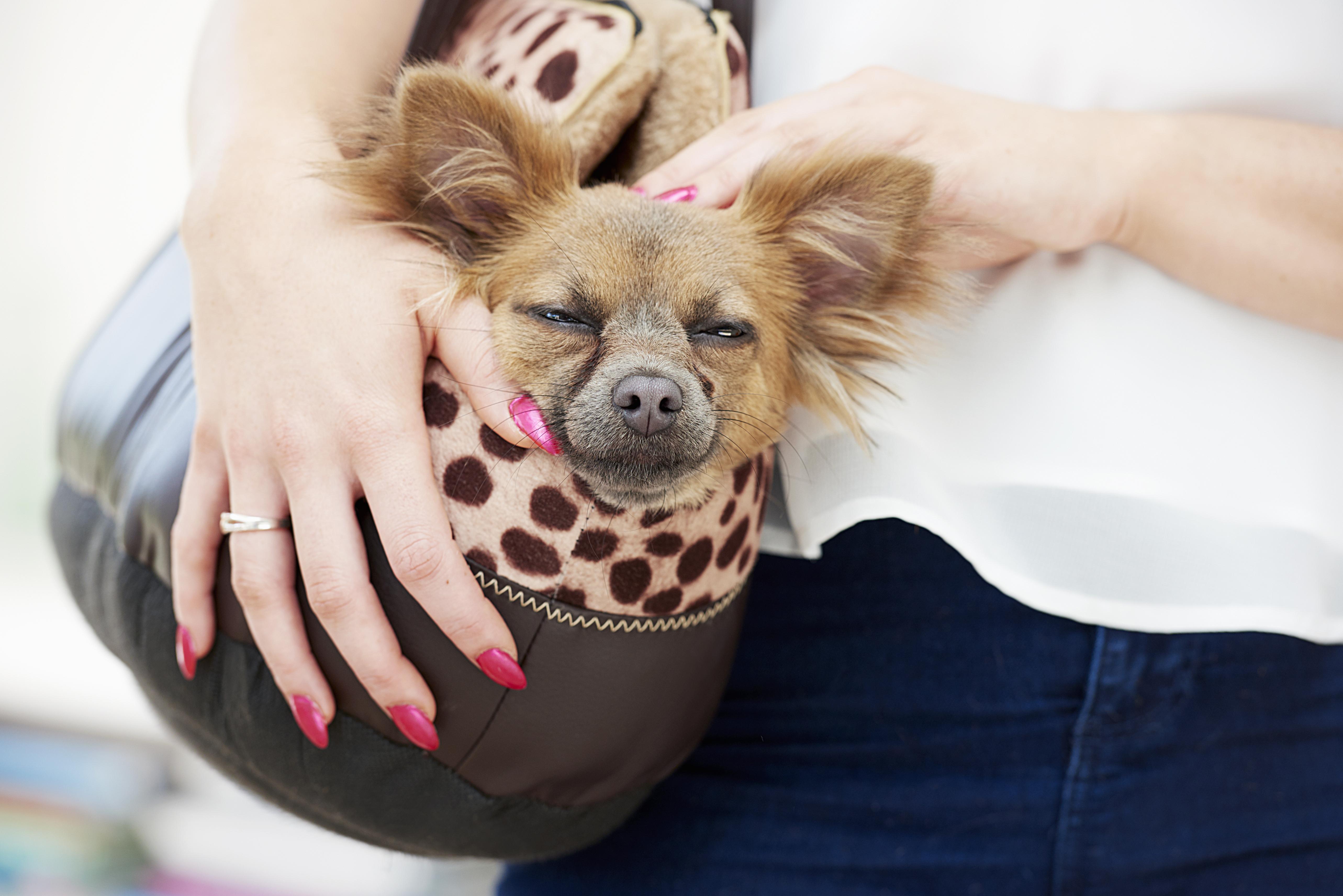 Carries a small teacup dog in a large and blingy designer bag.

Dog gets more love, fuss and after-school treats than the kids.

Most likely to say: “My dog is my baby, she’s just soooo cute."

Always clad in tight Lycra and the latest mesh-panel leggings.

Runs to school, jogs on the spot at drop off, and can’t wait to "drop and dump" so she can get on with her exercise regime.

Often runs in packs with other activewear mums.

Most likely to say: “Sorry can’t stop, I’m in training today and have got to beat my personal best."

Wrinkles her nose at your Tesco packed sponge cakes.

Usually skips around in Boden tea dresses or is arty and alternative.

Most likely to say: “It’s so easy, only takes a jiffy and well, making it yourself just shows that extra bit of love, don’t you think?"

Lovely and well-meaning but play dates and parties are a minefield – no plastic, no eggs, no sugar, no dairy, clean-eating, no artificial anything.

You spend the entire time trying to keep her curious kids away from the ice cream and cake.

Most likely to say: "Oh gosh no, my kids would never want to eat anything like that" – while her kids are stuffing mouthfuls of it behind her back. 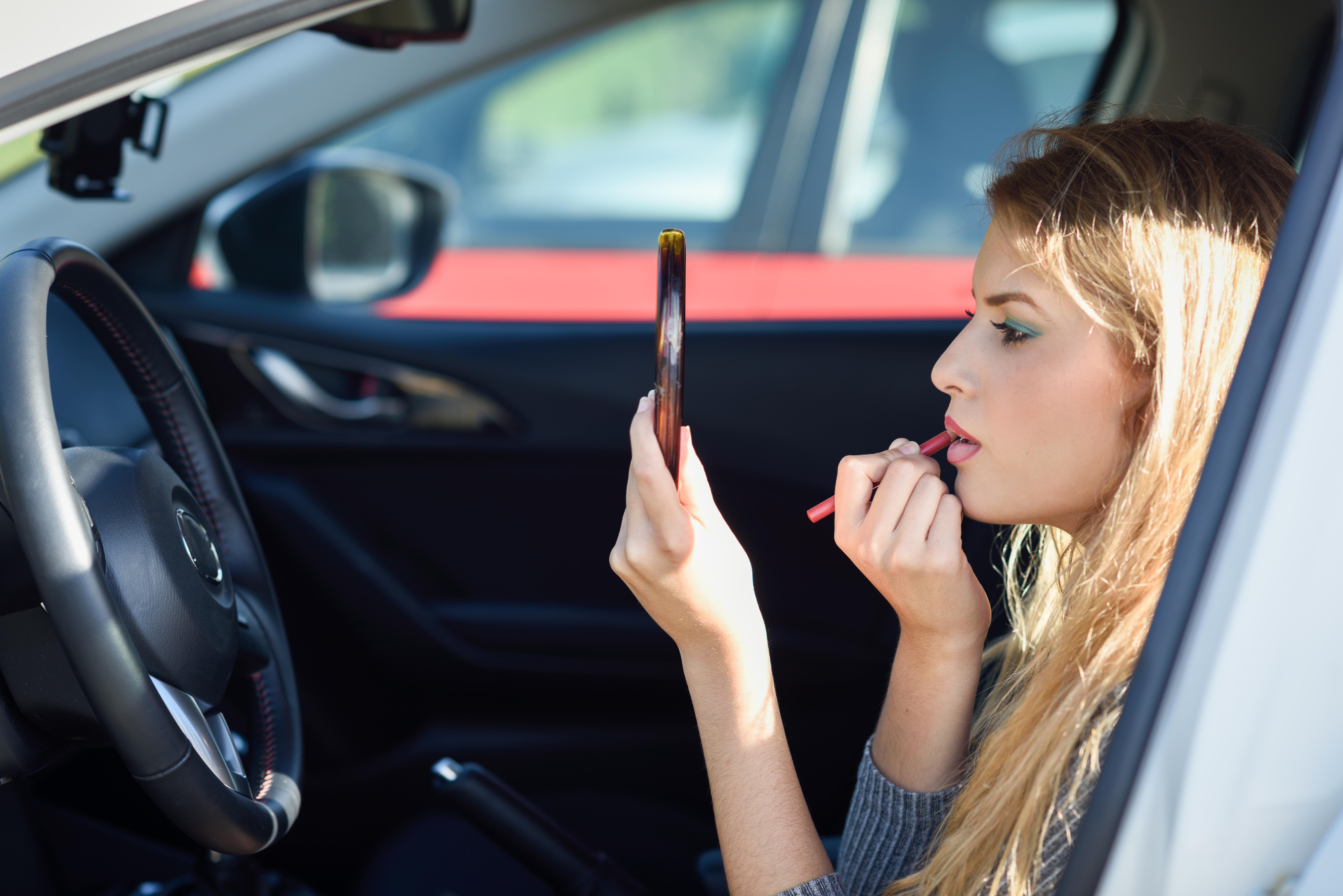 Often seen in cycling gear or dressed like an ageing hipster in T-shirt and shorts.
Talks loudly about his freelance work and invites himself to the mums’ coffee shop meet-ups.

Most likely to say: “So, did I tell you about my latest project?"

Harassed and stressed, they park on the double yellow lines outside the school gates and throw the kids out of the car before roaring off.

Kids always still munching on a slice of toast as they haven’t had a proper breakfast.

Can either be in PJs or in work suits.

Most likely to say: “Quick, hurry up, get out before the traffic warden comes!"

Most likely to say: “Don’t tell mummy’ while dishing out big bags of Haribo at pick-up time.

Always makes drop-off by the skin of her teeth, usually feeds the ‘beige rainbow’ at play dates, often in jogging bottoms with hair in a messy topknot but loves her kids before anything else.

Most likely to say: “Is it too early for wine o’clock?"

In more parenting news, this is the secret text message your kids can send you when they're in danger.

This is the hack that'll help you tell if your children need new shoes.

And Sainsbury’s has made an embarrassing spelling mistake on its label for school trousers… so can YOU spot it?