Home » Beauty and Fashion » The Pussycat Dolls Go From Makeup-Free to Full Glam in Seconds: Watch

The Pussycat Dolls Go From Makeup-Free to Full Glam in Seconds: Watch 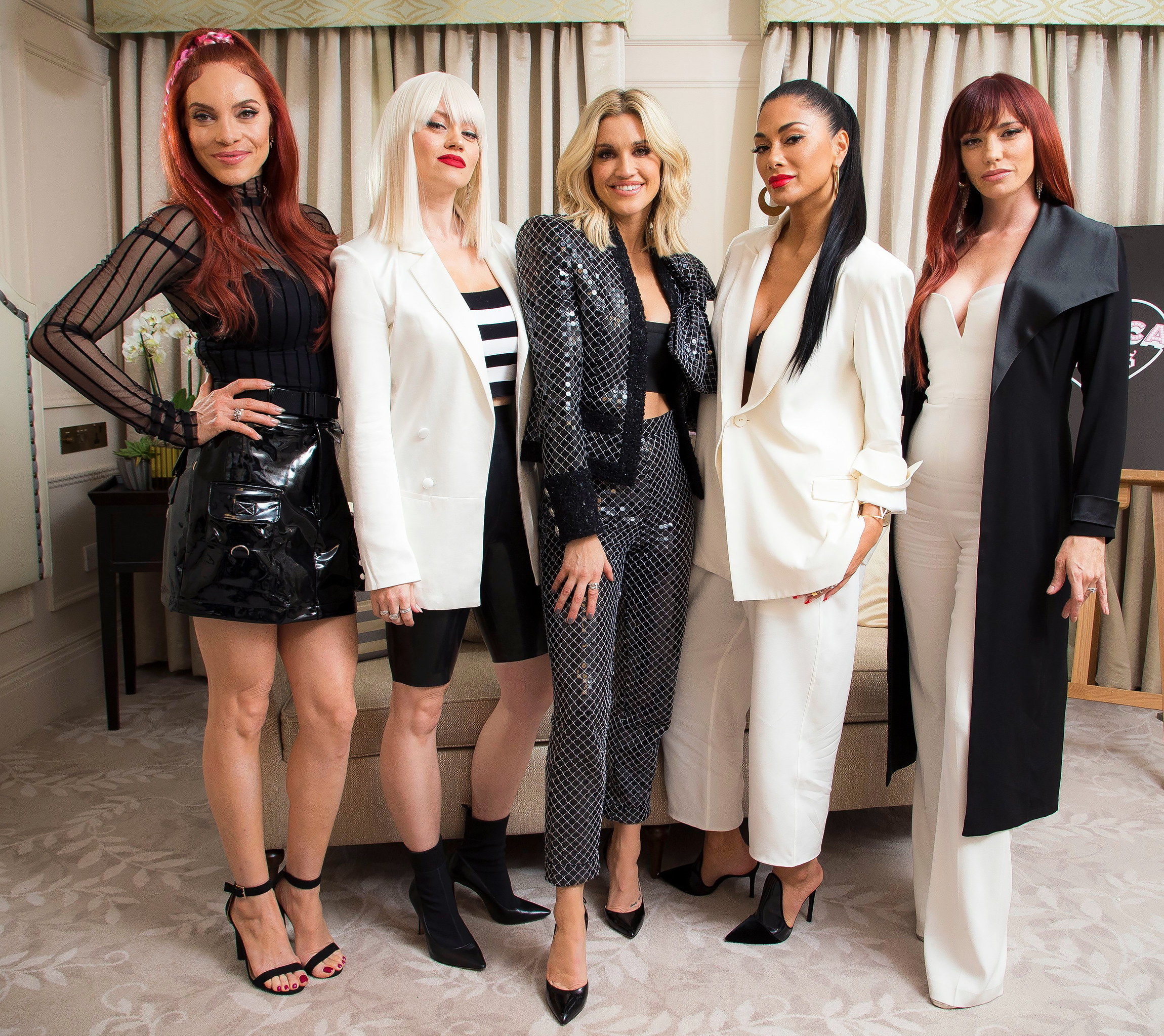 So epic! The Pussycat Dolls did the viral “Pass the Brush” challenge on TikTok and fans are losing it over the girl group’s serious makeup skills.

Stars Without Makeup: See Stars Going Makeup-Free and Loving It!

On May 26, the “Don’t Cha” singers teamed up to create the fun video, which has amassed 15,000 views and counting.

If you’re unfamiliar with the challenge, one person films how they look before and after applying glamorous makeup and a fashionable ensemble. When they’re done, they virtually pass — or throw — a makeup brush to another friend (or, in this case, a fellow pop star) so they can reveal their glow-ups, too.

As awesome as they look after doing their hair and makeup, we’re particularly obsessed with how relatable their “before” looks are. For example: Wyatt wore a massive plush robe and went makeup-free with messy hair. Roberts, on the other hand, went au naturel and wore just a towel over her body and in her hair.

“THE FACT that Jessica doesn’t need any makeup on,” one fan wrote in the comments section. Another said, “Can’t believe Nicole and Carmit are this good with makeup #pro.”

A third TikTok user commented, “Omg what a gift seeing you together! I love you girls!”

The group split in 2010 and reunited by performing on The X Factor: Celebrity as a group for the first time in close 10 years. On November 30, 2019, they performed a medley of their hit songs and also debuted a new single, “React.”

PCD released the song’s accompanying music video in February of 2020.

The group successfully kept their reunion a surprise despite rumors that they were making music again. In October of 2019, just a month before that on-screen reunion, Scherzinger was cool and collected when E News! asked her to confirm or deny the rumors.

“I’ve heard about those rumors as well. I cannot confirm those rumors,” she told the outlet. “I love my girls. I miss touring with them. We had the best times together. But I can’t confirm anything right now.”