Harlem’s Fashion Row is helping to push the industry beyond surface level efforts on diversity, and driving home the need for accountability.

The People’s Place Program and Black in Fashion Council, both established to help underrepresented communities succeed in the fashion business, gave insight into how their organizations are making inroads at Harlem’s Fashion Row Summit Thursday.

Tommy Hilfiger, for one, is focused on mentoring.

In a conversation with Hilfiger, Randy Cousin, senior vice president of product concepts at  the company’s People’s Place Program, and Brandice Daniel, founder and chief executive officer of Harlem’s Fashion Row, the founder and principal designer at Tommy Hilfiger said he wants to pay things forward.

“When I was starting my business in the ’70s, I was given some opportunity, but then there were a lot of people who wouldn’t open the door completely for me because I never went to design school. They would always open it a crack, but never really open it up. I felt that I had some sort of stigma,” Hilfiger said. “When I meet someone, I don’t care where the person went to school, what they studied, what color skin they [have], what kind of financial background they come from. I don’t want to judge a person by anything other than how I felt about that person.”

When he met Bruce and Glen Proctor, the twin Black designers behind BruceGlen, as well as Romeo Hunte, Hilfiger wanted to make sure their experience wouldn’t be like his.

The People’s Place Program — which was named after Hilfiger’s first store in his hometown of Elmira, N.Y. — was launched to create more opportunities and dedicate resources to underrepresented communities who are key to the fashion landscape, said Cousin. The program is comprised of three pillars. One is partnerships and representation, the second is about career access and using Hilfiger’s resources to create opportunities for people of color, and the third is industry leadership at every level.

What Daniel likes about the People’s Place Program, she said, is that it’s a formal program with very clear goals and designated dollars. 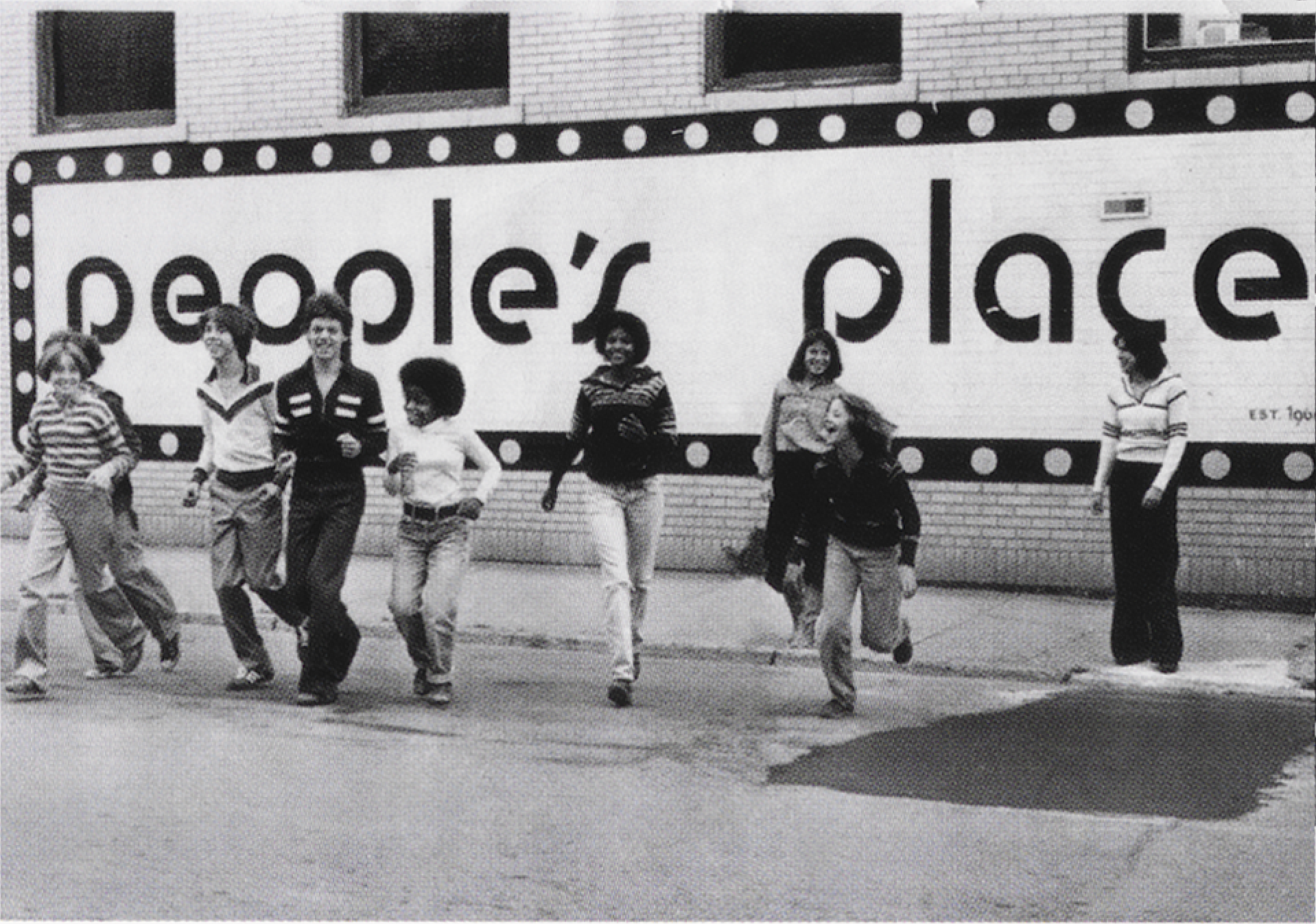 “We wanted to have  an official program…We thought if we made it official and made it into its own entity, then we could treat it like a separate business affair,” Hilfiger said. “One of the first things we wanted to do was find someone we trusted and is experienced and professional and has the vision and knows the brand, and Randy was sitting right in front of us…When Randy agreed to do it, it all started falling into place. He said it needs money and it needs funding. We went to the powers that be, and said we can’t do this without money.” Hilfiger said he wanted to make the announcement right away and fund it with a substantial amount of money, pull the trigger and start moving. That happened in July.

For Hilfiger, doing work on diversity and inclusion was about follow-through, about creating a plan of action and making sure it advances.

“I think every brand should do it,” he said. “A lot of these big brands have the wherewithal to do it. They have money. They have people.”

“I have a certain amount of power being a known brand in the industry, whether we’re a domestic brand, a global brand…we have power with the retailers, we have power with the consumers, and have a certain amount of power with our own employees, even the manufacturers, and the supply chains,” he said. “Use that power to help others because that costs nothing. You don’t have to write a check to introduce a young person with talent to a manufacturer or a factory or a retail group. That’s phone call, that’s a text, that’s an email. I would like to influence other people with status in the industry to use that power to help others who wouldn’t ordinarily be helped or will be overlooked.”

Lindsay Peoples Wagner, editor in chief of The Cut, and Sandrine Charles, a communications consultant, cofounded the Black in Fashion Council last June in an effort to secure the advancement of Black people in the fashion industry.

So far, Peoples Wagner said more than 100 brands have signed a three-year pledge and commitment to long-term changes. Part of the council’s aim has been to get companies on the right track with their diversity efforts. 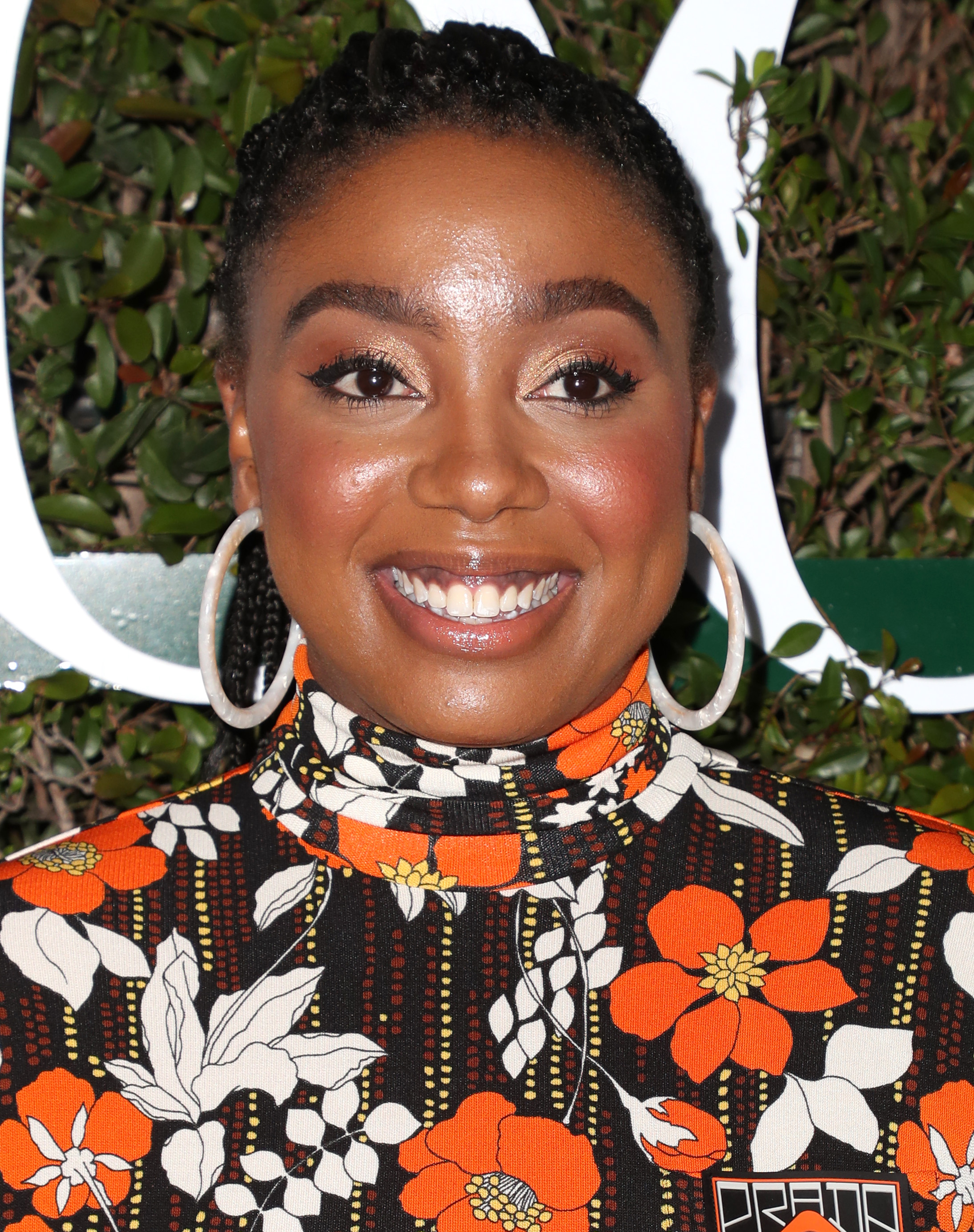 A lot of people have a lot of ideas and have had venting sessions about diversity, she said, but there doesn’t seem to be a strategic plan behind them or actual goals, timelines and inclusivity woven in as part of the business plan. “It just can’t be a social media post because you’re afraid of getting called out, it has to be a strategy for the whole business,” she said.

The Black in Fashion Council worked with the Human Rights Campaign to create an equality index to assess corporate policies and practices pertinent to the inclusivity of Black employees. Peoples Wagner said there are so many companies they’ve talked to who show diversity in the numbers, but inclusion is objective, as is whether an employee feels they are being seen or heard.

The council have also established a job board, are working on different town halls and with several brands on initiatives, as well as continuing their relationship with IMG, working with 15 new designers for their showroom and expanding to Los Angeles. A job fair is slated for late spring, with plans to involve community organizations and schools for underprivileged youth to expose them to opportunities. “It’s going to be an exciting educational weekend,” Charles said.

To get involved in the Black in Fashion Council, Peoples Wagner said a brand simply has to reach out to her or Charles or visit Blackinfashioncouncil.com.

“We are really serious about this. When companies reach out to us, we want to really see that they are interested in change. We’re not interested in companies just joining on for a press moment,” Peoples Wagner said. “If you are wanting to work with us, it’s going to require work on your end as well.”

Asked how long it will take to see real change in the fashion industry when it comes to racial diversity and leadership, Charles said it will only happen over time. 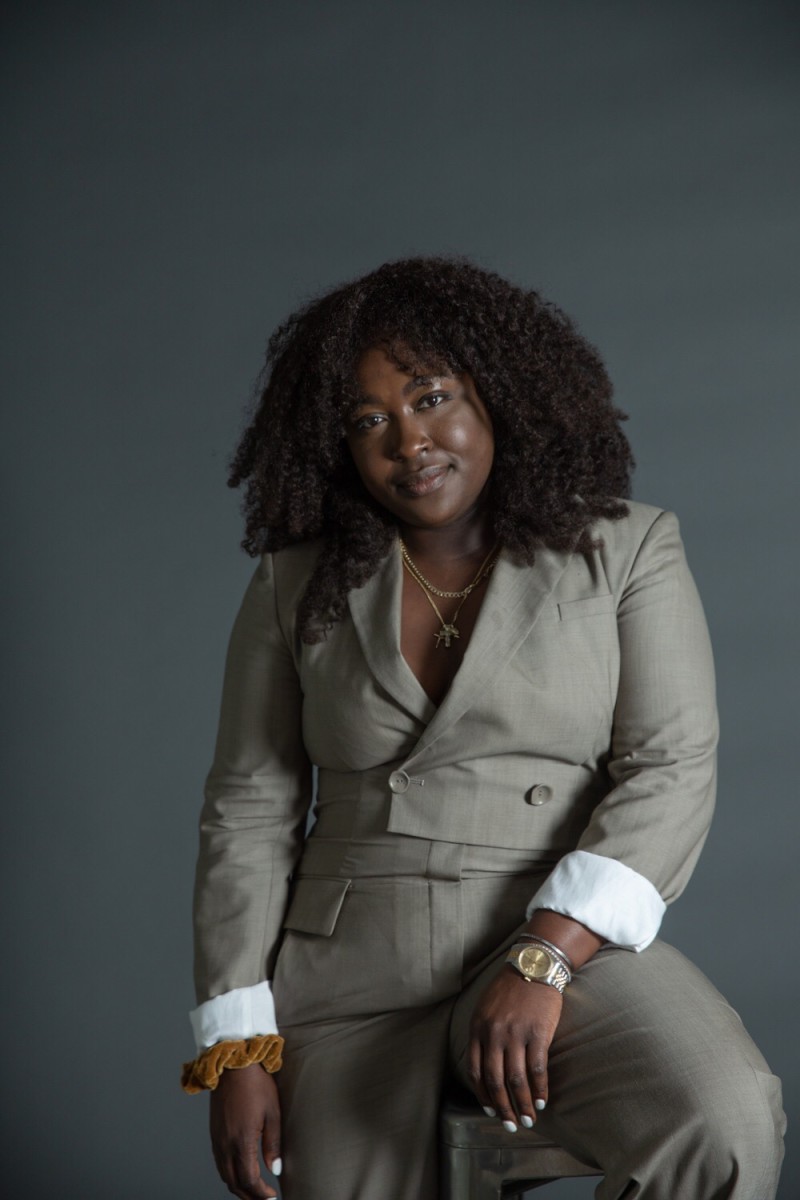 “We’re hoping we’re taking the first steps to create a plan that all brands can use,” she said. “By the time we all retire, the next generation will have an easier time navigating their careers.”

“I love what we’re doing, in the wake of everything that happened in the last year,” Peoples Wagner added. “I love that we push the conversation toward active allyship and making it a point that people have to be actively antiracist.”

When It Comes to Diversity in Fashion, There’s Lots of Work to Be Done

IMG and the Black in Fashion Council Strengthen Their Alliance