Activewear has been a bright spot throughout the pandemic, as consumer behavior shifted to comfort and trends of working out from home — a trend that shows no signs of slowing down.

With the goal of “bringing out the athlete in everyone,” Ultracor, the sustainable luxury activewear brand, has announced the launch of its Hypersonic collection which utilizes advanced, proprietary technology. Inspired by professional cycling shorts, the patented Hypersonic technology is the first of its kind and designed to optimize performance by generating equal parts compression and release to promote blood flow and improved oxygenation of the muscle tissue.

Unlike the shorts created for cycling, however, Ultracor’s Hypersonic leggings are created for 360-degree movement.

“If you imagine somebody on a bicycle, they’re not doing any lateral movements, you’re not jumping, you’re not doing anything into your hips, you’re not twisting,” said Michael Ball, cofounder of Ultracor. “You don’t have compression other than in your hip flexors and then you have a release in your hamstring. What I was looking to do is create a legging specifically to be able to give the impression throughout your exercise movement, but also be able to relieve those muscles that need it.”

And according to the company, the high-performance technology will also result in higher performance levels that lead to not only more calories burned, but fewer injuries and faster workout recovery. This technology, Ball told WWD, has previously only been afforded to professional athletes with very specific movements. “You’ve never felt something like this before,” said Ball. 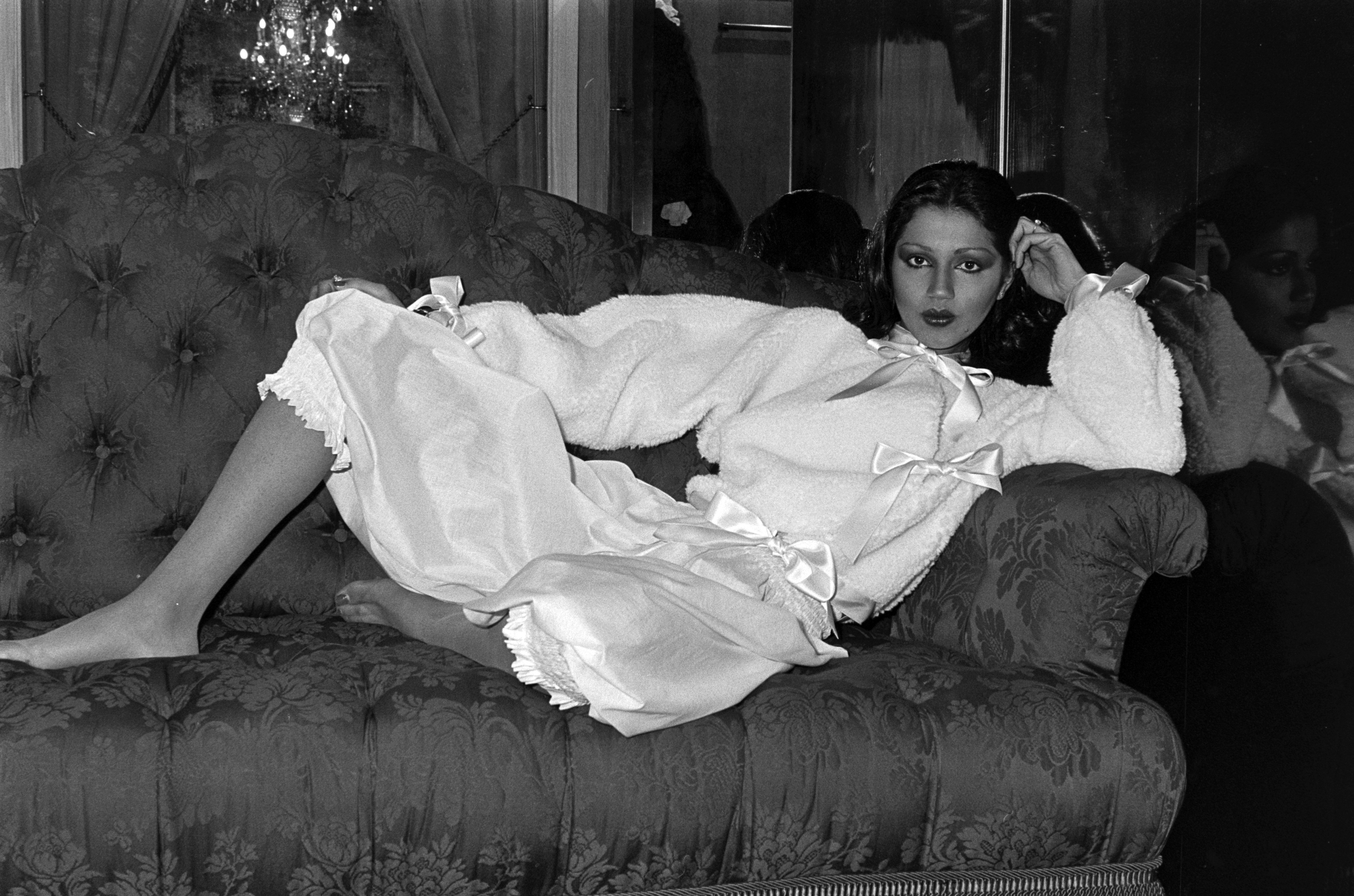 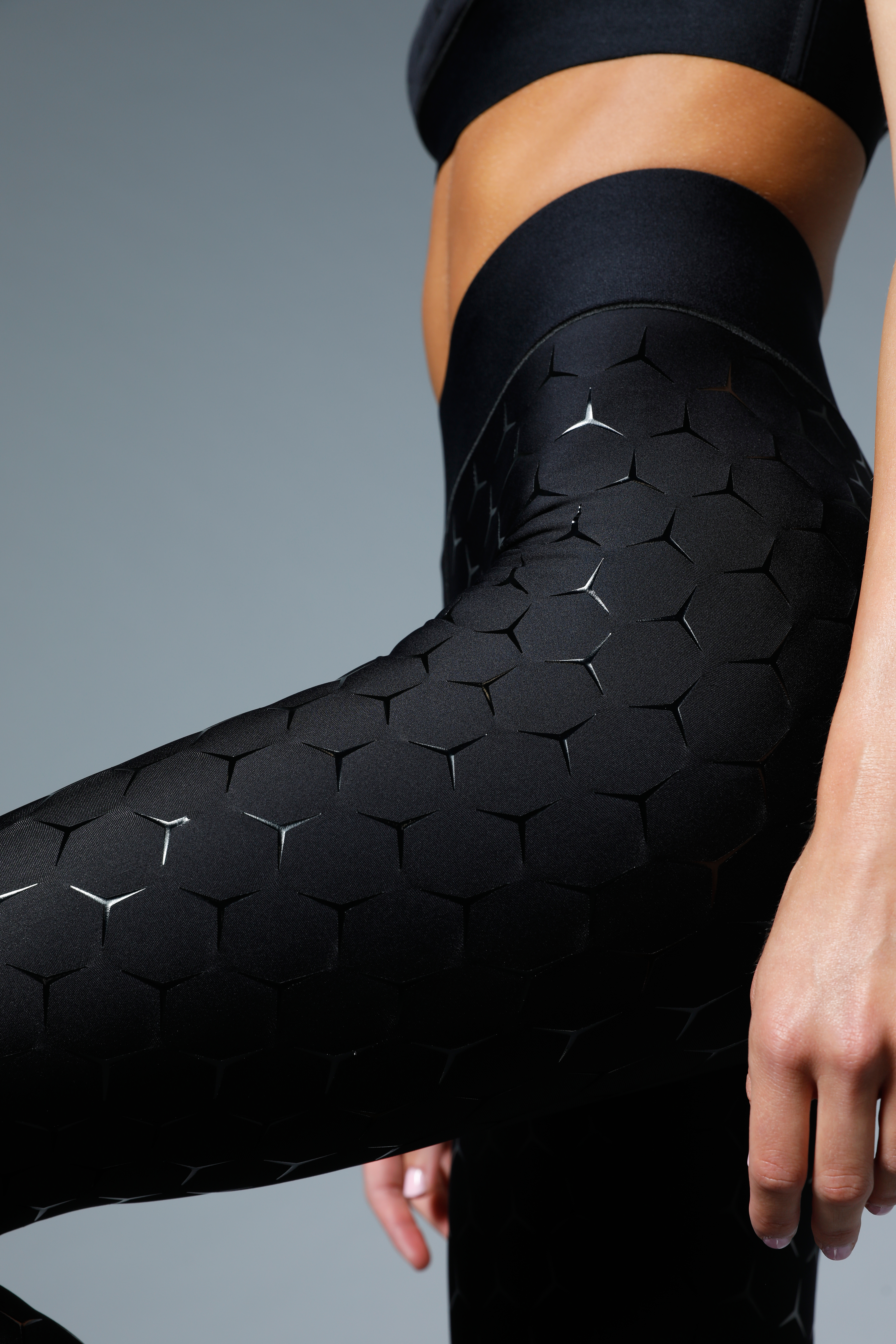 “In the industry currently there’s a lot of compression products, so to speak, that is just really tight, and the tighter they are the more compression you have,” said Asha Kai, cofounder of Ultracor. “What we’ve created is unique in the sense that it not only compresses but it also releases enough so that you have circulation and you’re not in a girdle. You can do whatever you want to do while having a maximum amount of flexibility needed because of the placement of the compression and the way that the overall technology works to compress but release at the same time.”

Notably, Ultracor is fully vertical so creates only mandatory inventory in its commitment to sustainability. To further these goals, the Hypersonic collection has been added to Ultracor’s web site in a preorder capacity until the official launch on Nov. 10.