AS any diehard fans of Netflix's The Crown will already know, Princess Diana and Prince Charles embarked on their royal tour of Australia in 1985 with baby Prince William in tow.

But two years later, the couple – who had been married for four years – made the journey again to celebrate the state of Victoria's 150th anniversary. 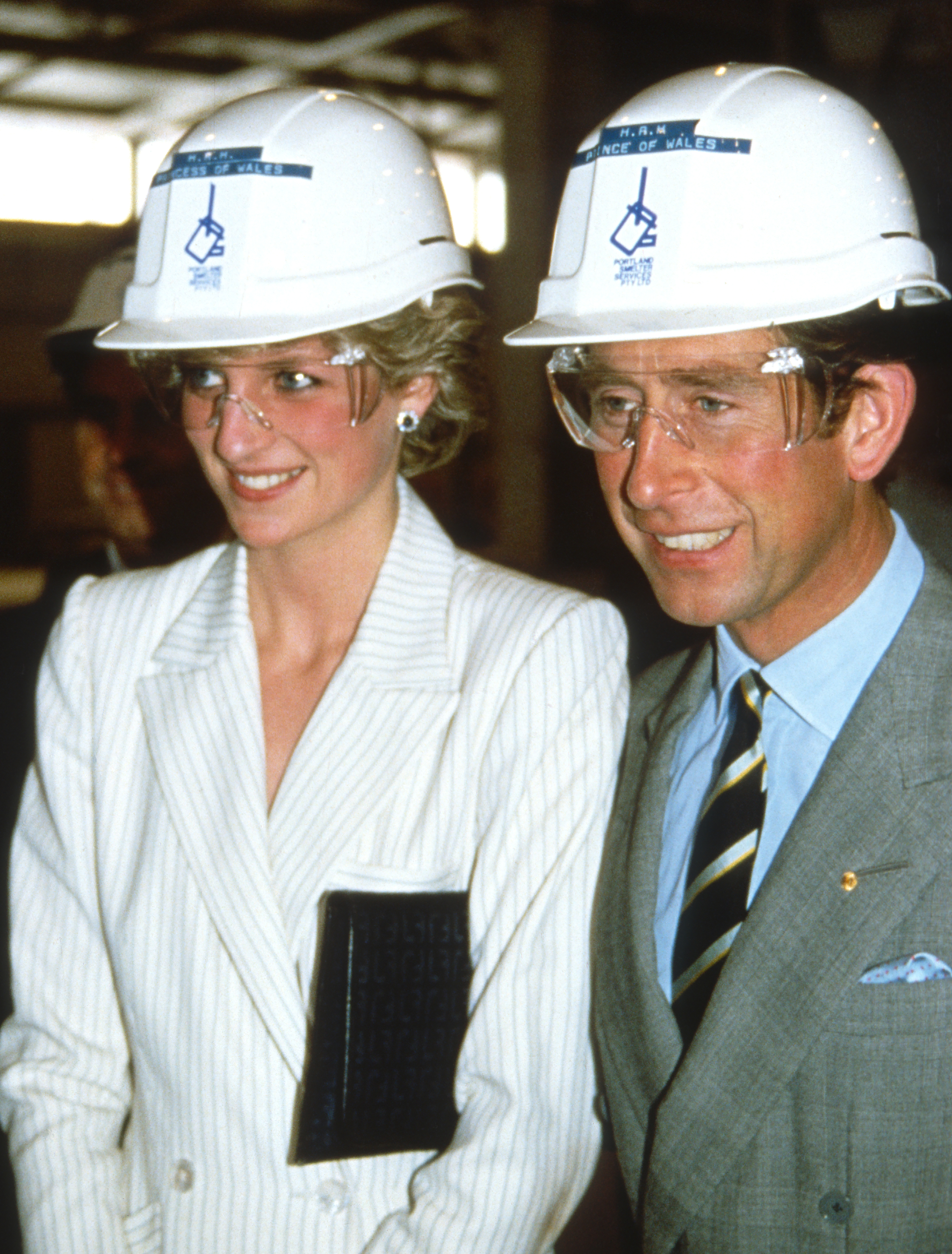 During their two-week tour, Prince Charles and Princess Diana attended a charity ball, concerts and travelled to areas of the state that had been affected by a recent bushfire.

On October 28, the royal couple visited the Alcoa Aluminium Smelter Project where they had to don hard hats to walk around the centre.

In a resurfaced clip from the day, Princess Diana is seen laughing hysterically as her husband puts on the hat – which had "HRH Prince of Wales" written across the front.

Walking a couple of steps behind him, Diana tries her best to stifle her chuckles by covering her mouth with her hand – but it doesn't go unnoticed by Charles. 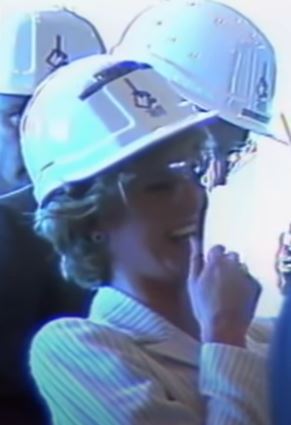 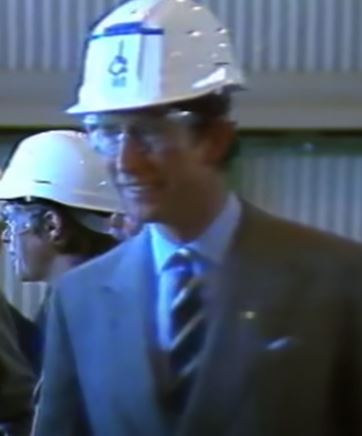 As he greets workers at the site, Charles cheekily asks: "Do your wives always laugh at you when you've got your hat on?"

Unsurprisingly, the heartwarming moment struck a chord with royal fans in the comments.

One replied: "I remember Harry saying in a documentary, how his mother had the most amazing laugh. She surely does!"

"This was their happy times," another said. "I love the way she laughed."

A third gushed: "Only Diana can make a hard hat fashionable."

And Prince Harry has ‘grown his hair long’ and is ‘sporting a ponytail’, his LA neighbour actor Rob Lowe claimed.

Plus Meghan Markle wants to ‘follow in Prince Charles’ footsteps & write a novel’, an insider has claimed.