A ‘VILE’ bloke has sparked outrage online after announcing plans to publicly fat shame women in an attempt to tackle obesity.

TikTok user Paid in Cash took to his account where he announced his “To Catch a Whale” plan in a recent video. 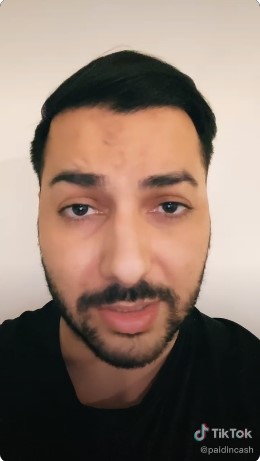 Speaking in the clip, he said: “A new section of this page is going to be called ‘To Catch a Whale.’

“You might be familiar with the show To Catch a Predator where they basically catch creepy pedos who try to sleep with children.

“We’re not going to be doing that, ‘To Catch a Whale’ is going to be a spin off, my version and it’s going to be basically me going into grocery stores and shopping centres, things like that and I’m going to be recording the most overweight, obese, nasty looking women that I possibly can.

“Hopefully we can find a Moby Dick, I’m sure it won’t be hard, I know where to find them.” 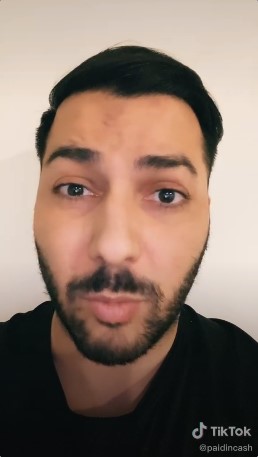 He reveals that he plans to confront the women in Walmart, which he hates, but claims it’s where all the “freaks and weirdos” will be.

Unsurprisingly the video has been met with outrage from his followers.

Commenting, one wrote: “My two year-old niece is more polite than you, you need help.”

Agreeing a second added: “So… you’re basically going to intentionally dehumanize a human to make yourself feel valid.”

“Someone needs to replace your soul” added a third.

The TikTok user is quickly making a name for himself after claiming that men should be avoiding single mothers. 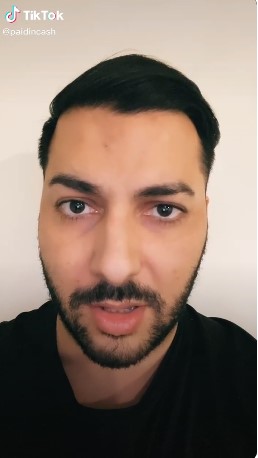 In one video he says: “Single mothers are the problem. Run.

“Don’t bother trying to date them because many men have tried before you and left them hence why they couldn’t even keep the man who impregnated them.”

He added: “Do not bother picking up somebody else’s f***ing baggage, you don’t need that s***.”

The man initially attracted attention to his channel after lamenting women who have Only Fans accounts.

The Trump supporter also sensationally claimed that men and women “are not equal when it comes to sleeping around” and women should be pickier with who they sleep with.

In other news, this mortified woman was sent a nude pic by her gran who said it was "meant for Brian."

And this TV reporter caught her boyfriend cheating after spotting unusual ‘physical activity’ on his FitBit at 4am.

Plus proud ‘catfishes’ are showing off incredible transformations which have blokes drooling… then darting in the other direction.