Home » Beauty and Fashion » Where was the Queen Mother’s funeral? – The Sun

Where was the Queen Mother’s funeral? – The Sun

THE Queen Mother was one of the most popular members of the Royal Family, before she passed away on March 20, 2002, at the age of 101.

Her death and subsequent funeral were momentous events, that are still well remembered today. 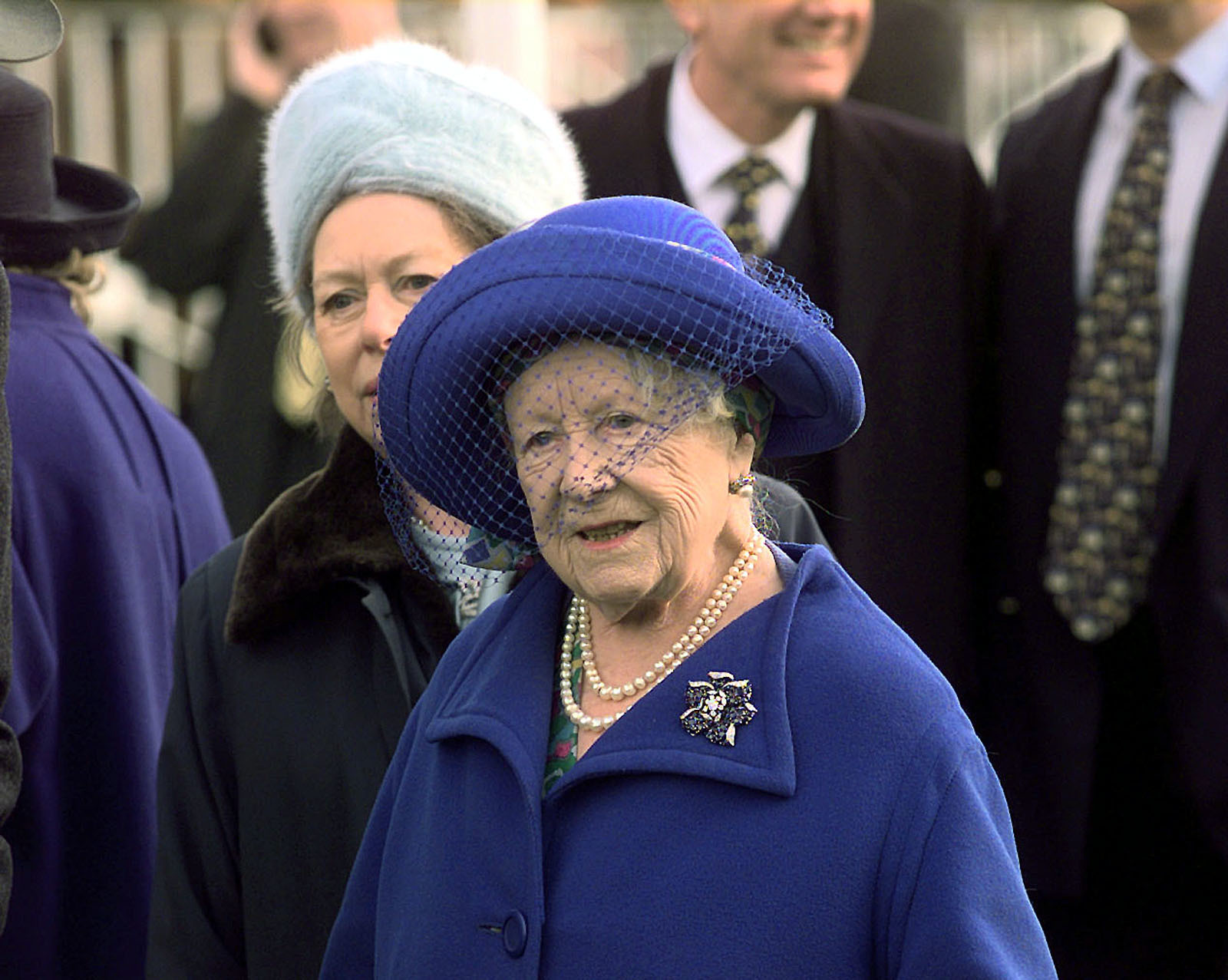 Where was the Queen Mother's funeral?

The funeral of Queen Elizabeth, the Queen Mother, took place on April 9, 2002, in Westminster Abbey, London.

Prior to the service, her body lay at the altar of Royal Lodge's Royal Chapel of All Saints before being taken to London for her lying in state.

An estimated 200,000 people filed past over three days as she lay in state in Westminster Hall at the Palace of Westminster.

When did the Queen Mother die?

Queen Elizabeth, the Queen Mother passed away on March 30, 2002.

She died in her sleep at the Royal Lodge, Windsor Great Park, with her surviving daughter Queen Elizabeth II at her bedside.

She'd been suffering from a persistent cold for the previous four months. 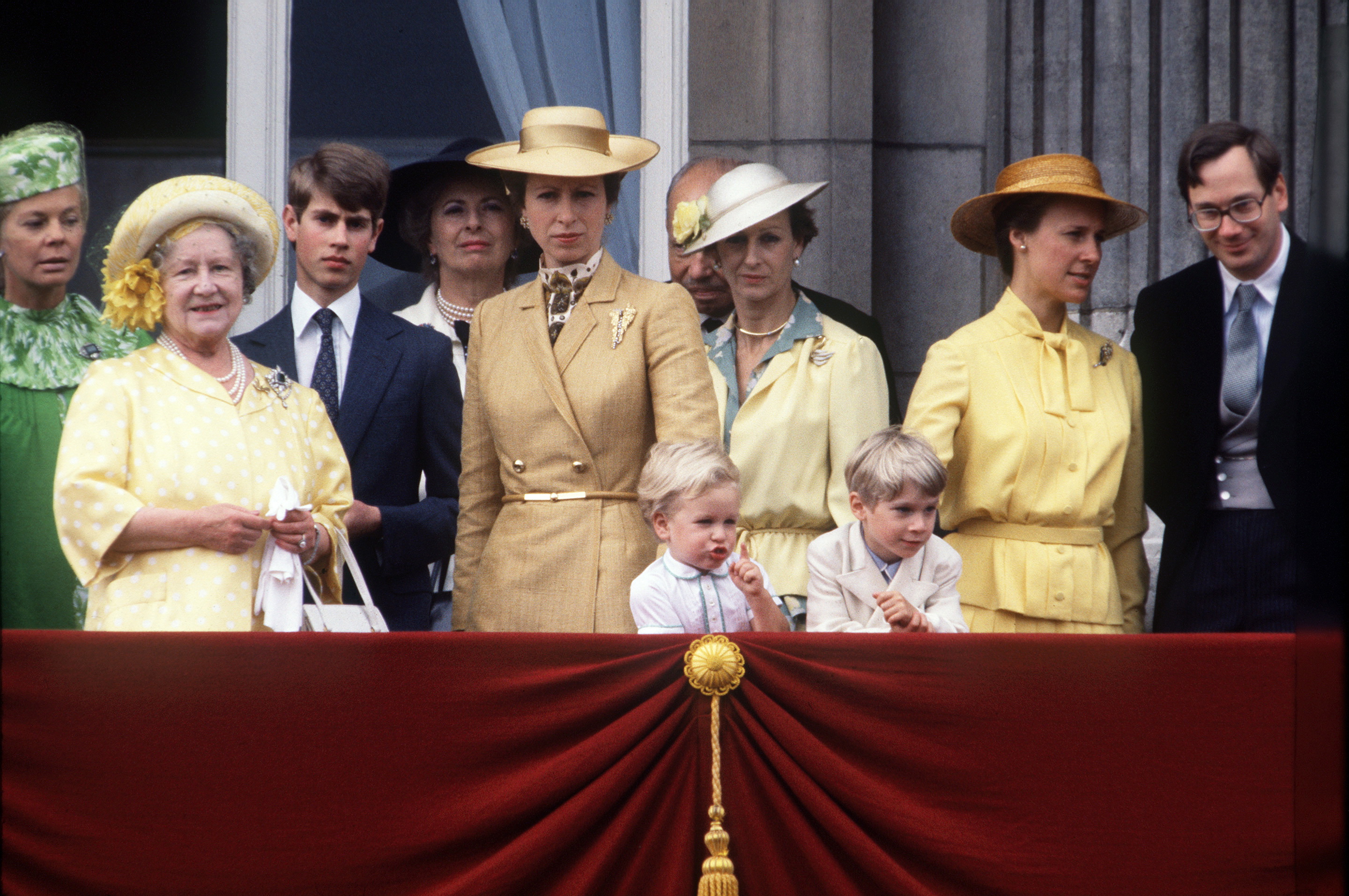 Who attended her funeral?

During this time, her four grandsons Prince Charles, Prince Andrew, Prince Edward and Viscount Linley mounted the guard as a mark of respect.

Her funeral began when the tenor bell of Westminster Abbey sounded 101 times, each chime representing a year that the Queen Mother had lived.

During the funeral, the Union Flag flew at half mast over Buckingham Palace.

Afterwards, her personal standard was lowered for the final time. 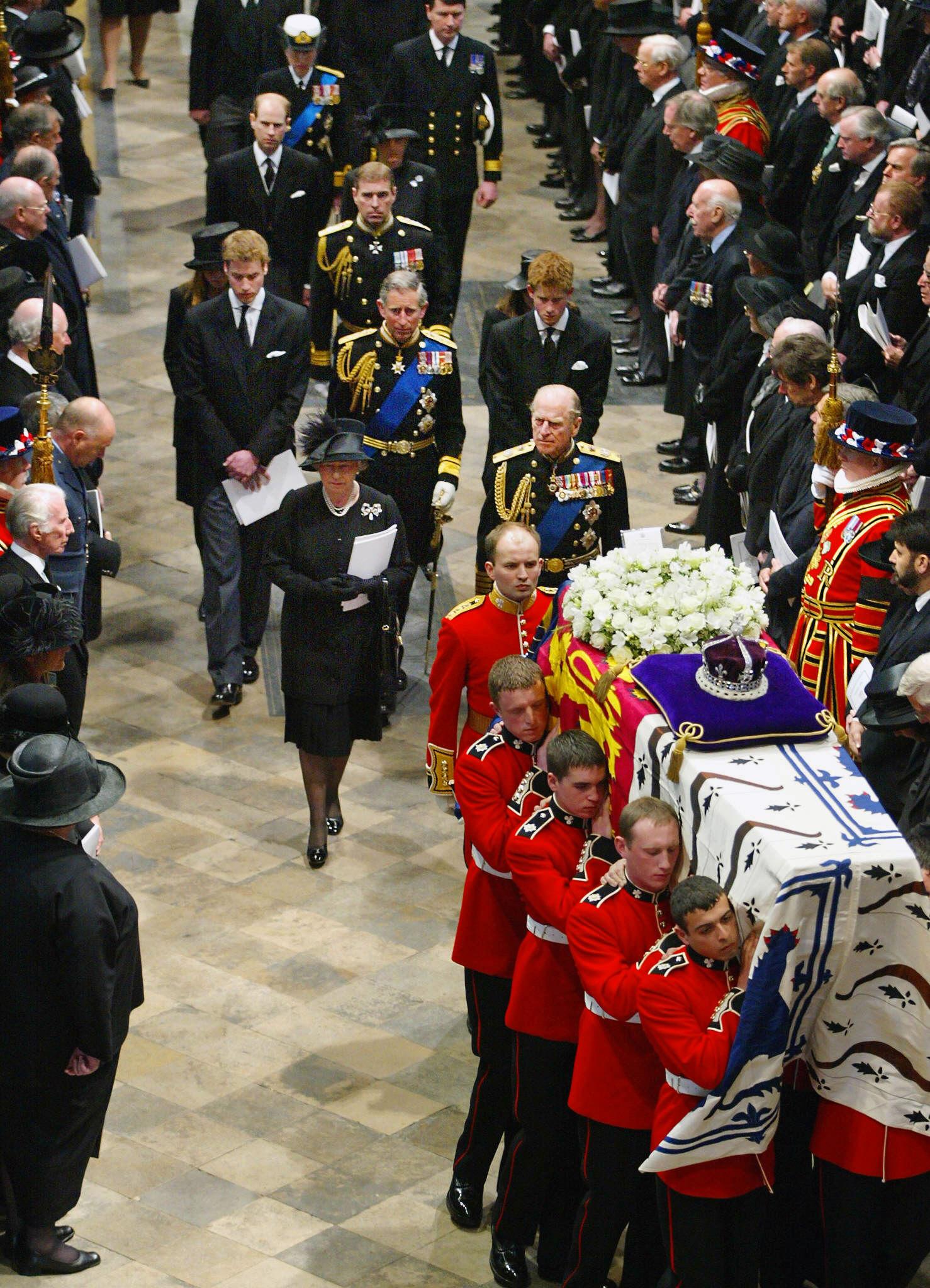 Did the Queen cry at her mother's funeral?

No, the Queen did not cry at the funeral of her mother, with the ruling monarch known for her ability to stay rigid and professional during public appearances.

There are a handful of times she has cried in public, notably at Princess Margaret's funeral and when she visited the South Welsh town of Aberfan in 1966 after it was hit by disaster.

The mining town saw 143 people – 114 of them children – die after a colliery spoil tip, located directly above the village, slid downhill.

The Queen famously shed a tear when she attended the decommissioning of the Royal Yacht Britannia during a ceremony in Portsmouth in 1997.