Home » Beauty and Fashion » Woman bags massive Tesco grocery haul for just £11.92 thanks to yellow stickers, then gets slammed for being ‘greedy’

Woman bags massive Tesco grocery haul for just £11.92 thanks to yellow stickers, then gets slammed for being ‘greedy’

GROCERY shopping can get pretty expensive when trying to stock up on food for the week, but it doesn't always have to be.

One woman has shown off a massive grocery haul from Tesco and spent less than £12 on yellow sticker items – but says she didn't take them all. 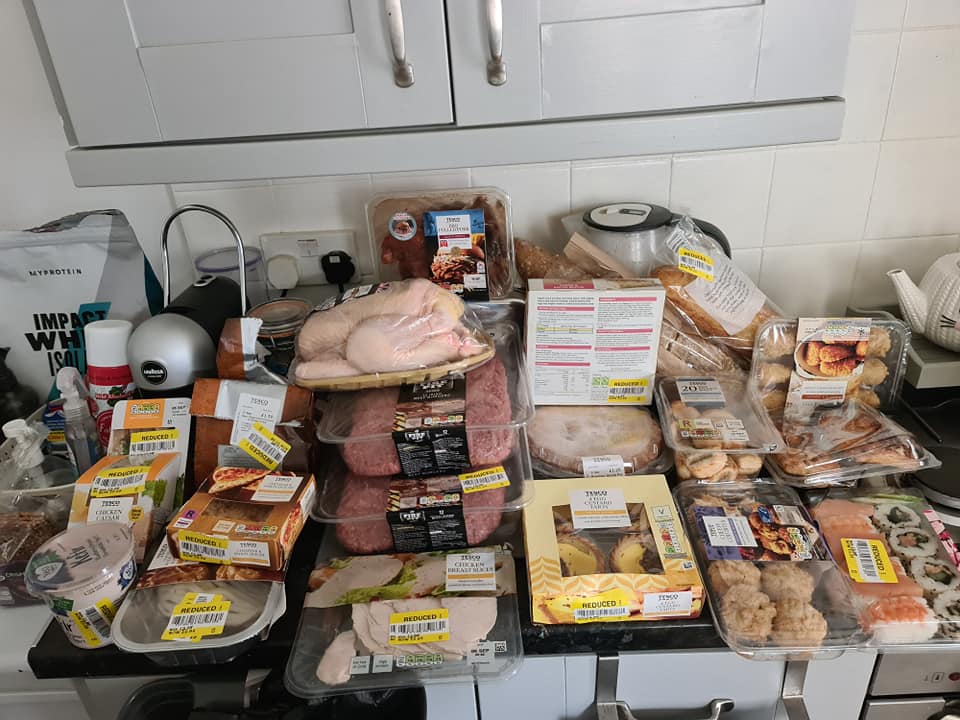 Posting in the Feeding a family on £1 a day Facebook group, the shopper laid out her bargains which included various packs of meat and a whole chicken among other refrigerated items.

Many of than items cost her less than a pound each, which led to a huge saving on her overall shop.

Alongside snaps of her impressive food shop, she wrote: "£11.92 bargainfrom tesco.

And revealed how stoked she was to have bagged such great deals as she "doesn't usually get these bargains". 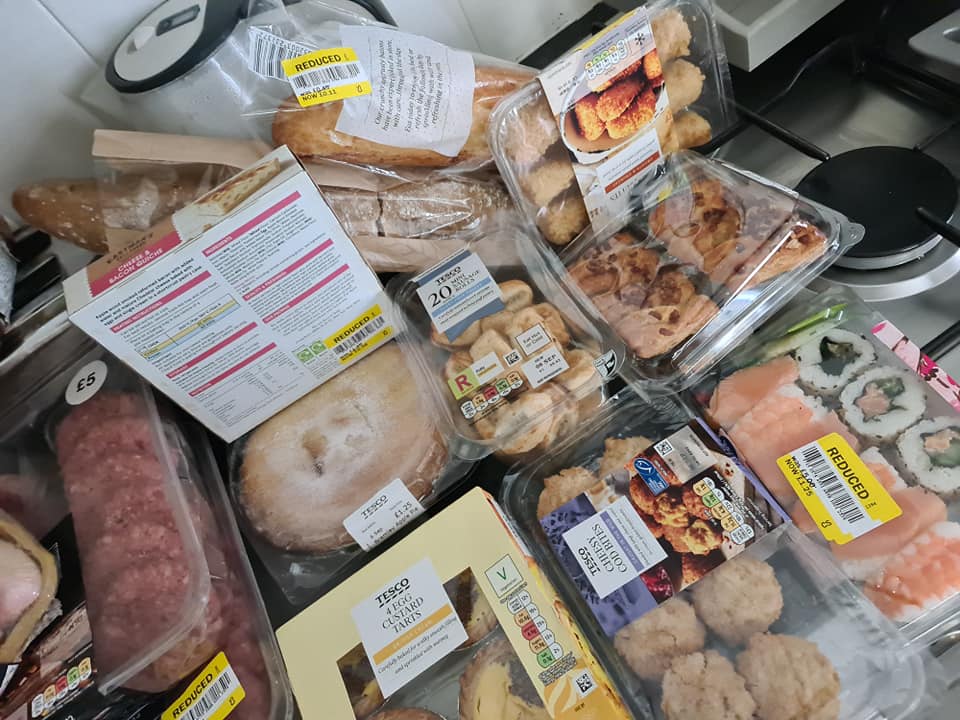 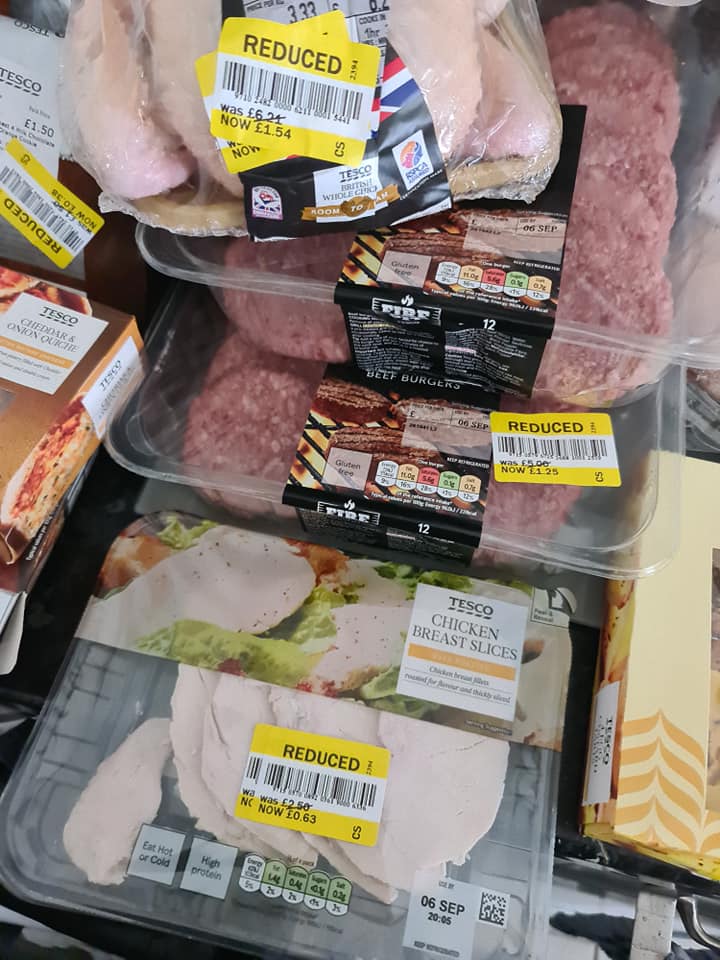 Other members of the group were seriously impressed by the huge savings as many revealed they rarely see so many in store.

"Woooow when I go there’s usually 1 bag of stir fry or something," one shopper said.

And another shared: "What a haul! Well done! Love it when you’re right place right time especially this time of year it’s so handy to batch up some nice hearty meals and feeeze!"

Despite many being happy for her to have scored so many great deals, the woman was forced to defend herself saying she didn't take all the items on offer. 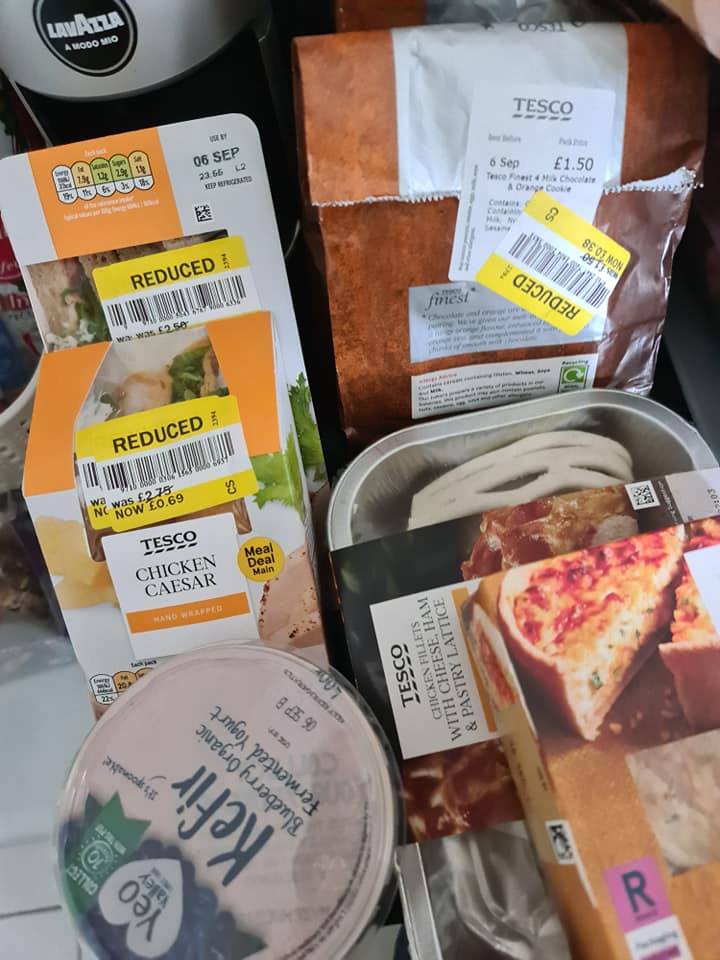 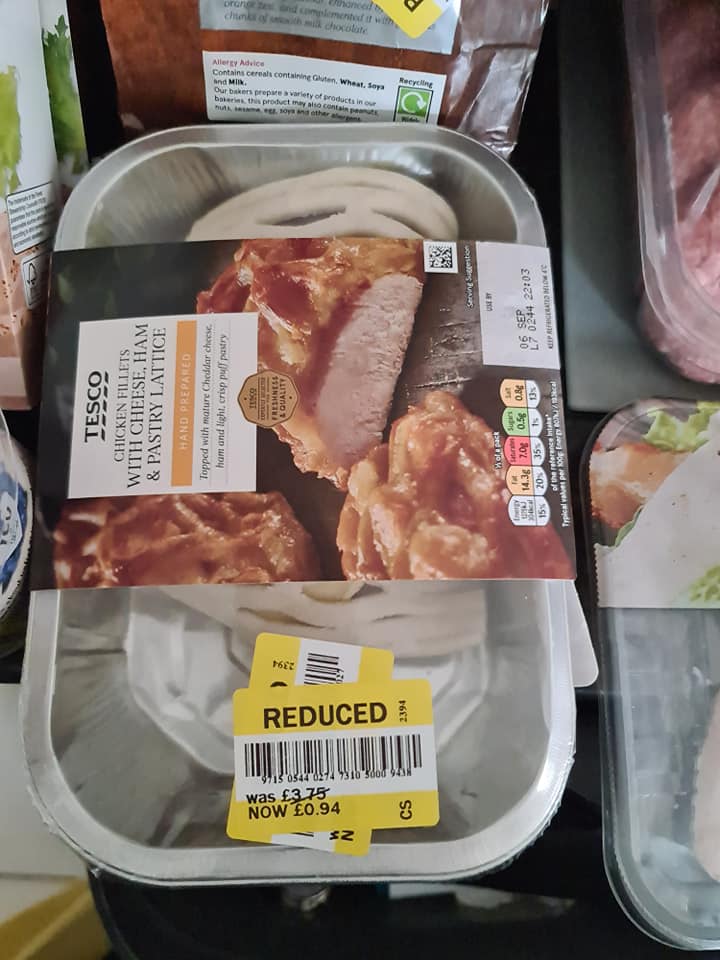 She explained in the comments that she "only took what she needed, no more no less" and said "there was a lot more left" for everyone else.

She later revealed that she was informed by a staff member at the Lakeside store that 2pm Sunday and from 6pm weekdays is the best time to shop for mega deals.

Other shoppers revealed Sunday is when they often come across cheap prices too, although each store is different.

To be in with a chance of winning £500,vote for your faves before 11.59pm on Sunday September 20 to and help us decide the shortlist.

We also shared how a mum feeds family-of-four for £1.50 each a day and shares her monthly meal plan so you can too.

Plus an expert claims this is what a kids’ lunchbox should look like, so how does yours shape up?

And thrifty mums reveal eight tips that help them save £1400 a year on food including only shopping ONCE a week.